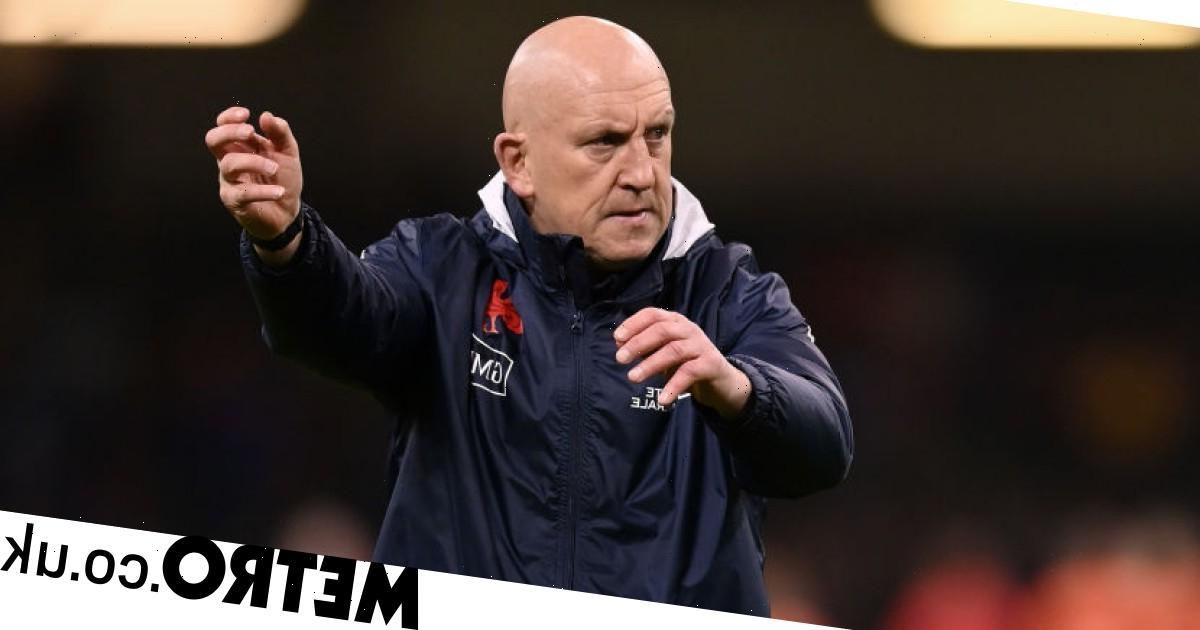 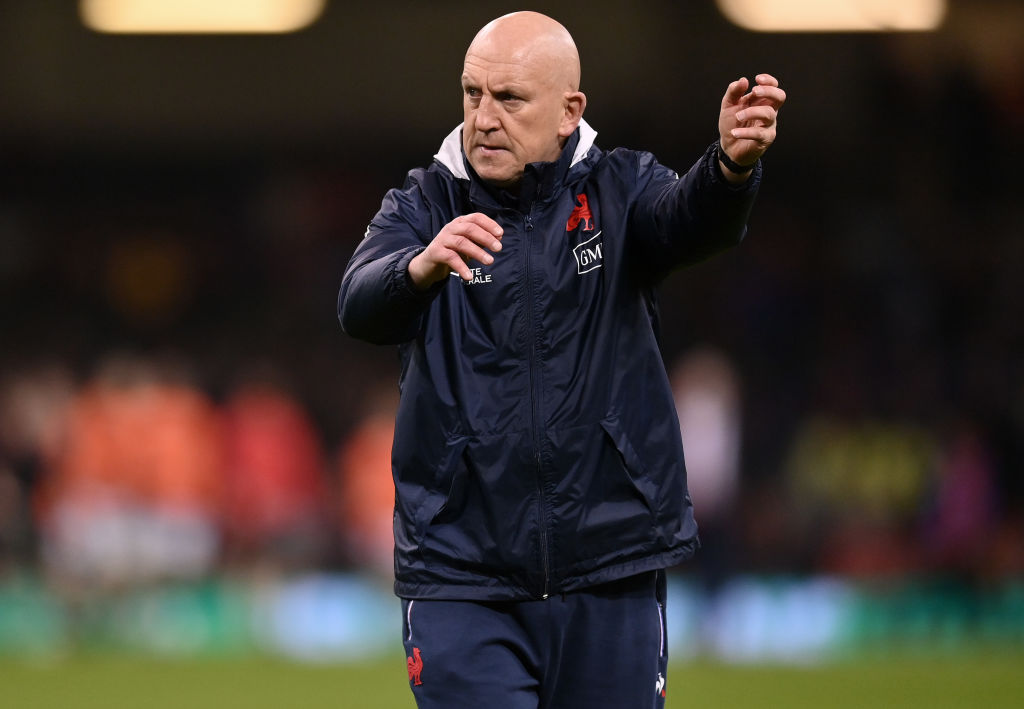 Adversity does the oddest things to people. It can push some to crumble and slide away from confrontation but it can cause others to defiantly stand tall.

For 70 minutes against Ireland last weekend, 14 England players did exactly that. They fought for each other, sacrificed body and mind for a cause that seemed impossible. With a raging and roaring Twickenham behind them, they nearly pulled off a miracle.

A tight win over Wales was followed by the team-unifying performance in defeat against Ireland.

It is in the last two weeks where you learn more about those around you compared to any run of victories. It is these deep, dark moments, when down a man, as eyeballs search for proof of others’ sacrifices, your lungs burn and your legs go, that you see the real character of a team. England showed that not only to the animated crowd but more importantly, to their peers.

If this is to be a defining moment in England’s journey to the World Cup, then lessons must be learned. First and foremost, although adversity creates steel, it is an unwanted weekly lesson.

Charlie Ewels’ tackle was reckless and warranted a red card, he will know that. Secondly, for all England’s effort, they lost, and now stare down the barrel of another bottom-half Six Nations finish.

Time is cruel for many reasons but in this case when the records are read, in black and white it will state Ireland came to Twickenham and beat them comfortably with a bonus point.

It will not mention England learnt lessons, or its potential turning point in their evolution. It will simply state Eddie Jones’ men lost by a record margin to Ireland at Twickenham.

It is also set to get harder, as England visit France this weekend. A team bursting at the seams with talent and playing with such pomp and flair that it nearly reminds us of their Gallic-flared predecessors but with one rather large difference. Their defence is good.

For a long time, France have flattered to deceive, with copious amounts of talent, but a lack of desire to do the hard work. No longer. For years France only employed French coaches, big names from previous generations who saw their nation’s rugby in a certain fashion, but with the employment of Shaun Edwards that has all changed, and dramatically.

A tough man from Wigan arrived in Paris and has created a team that finds the joie de vivre in defending. They suffocate opposition and suppress another team’s attack with a high line. All led by one of Frances’ best attackers in Gael Fickou.

No man could be a better symbol of the French defensive revolution than a player renowned for his ability with ball in hand, now leading the cruellest defence in the northern hemisphere.

This weekend for England has now become about two objectives and motivations. The first is simple; in any way shape or form it is about stopping the French winning the Grand Slam.

It may sound slightly perverse but knowing you are the last team that can derail the opposition’s Grand Slam ambitions is huge motivation itself. In almost childlike fashion, if we cannot have it then nobody can.

The second is to get their attack firing. For much of the tournament England have been missing their cutting edge, masked slightly by an easy victory over Italy, and a dogged performance against Ireland. But the facts are still there for all to see — if we remove the Italian result, England have scored two tries in three games.

This week they have to stifle and frustrate France in order to win, the pressure is all on the French, who looked nervous and cautious against the Welsh, but England themselves have to open up with ball in hand. They need to take more risks, and drive the tempo.

It will be a fascinating Test but one in which they need to show the tough lessons learned in the last two week have been worth it.

■ Feel Good Grapes is a sustainable wine company, which plants a tree for every bottle that is bought — feelgoodgrapes.com