Irish golfer Lowry would be a whopping half a million quid better off today if he had been a professional when he was victorious on the European Tour back in 2009. 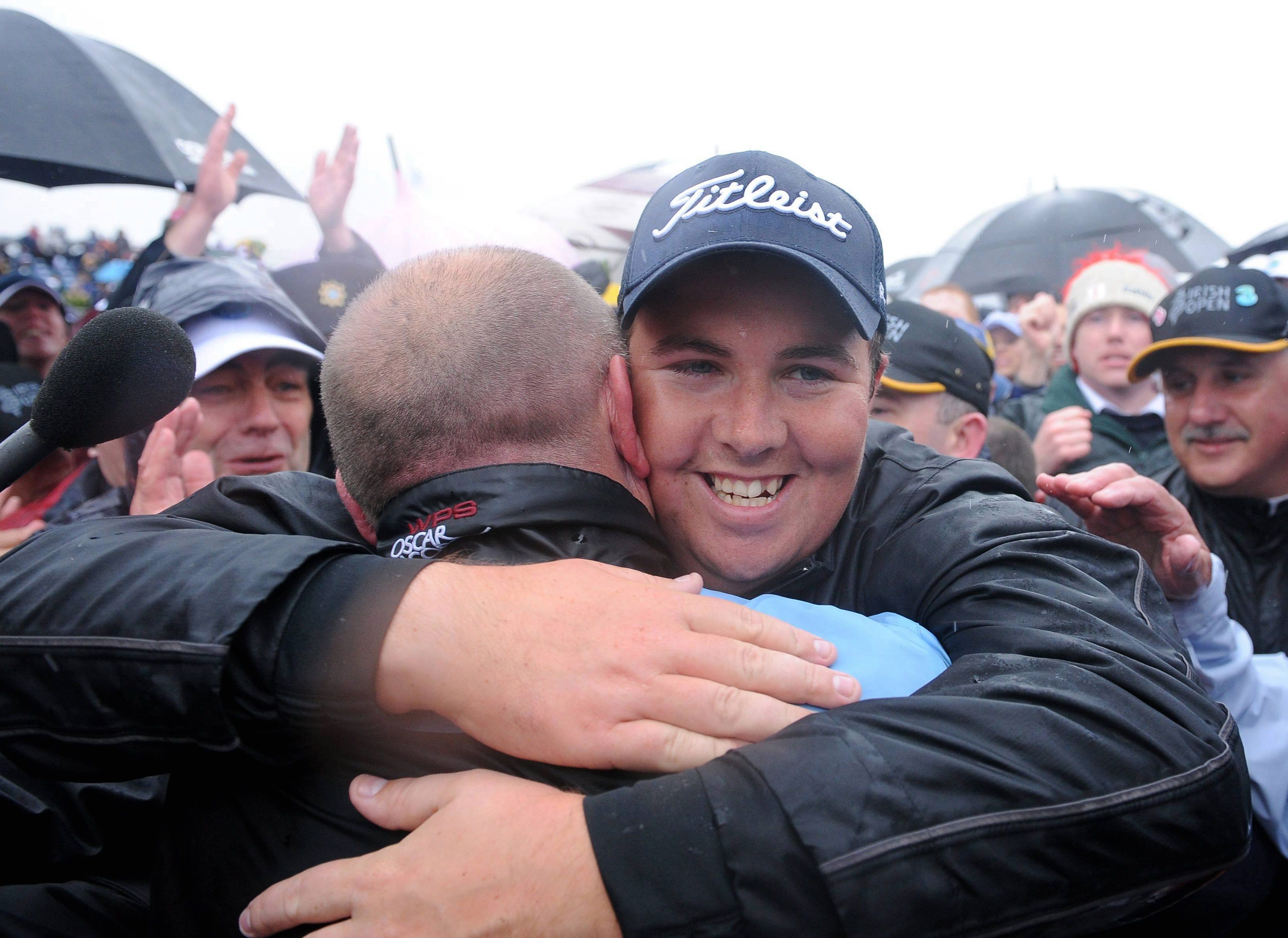 Lowry prevailed in horrendous weather at Baltray to win his first tour event at the first time of asking.

He was sprayed with champagne by close pal Rory McIlroy after sinking the putt to clinch the title.

But the rules of golf dictate that amateur golfers cannot "play for prize money".

That meant that the £446,000 first-place cheque Lowry would have pocketed went to England's Robert Rock, who Lowry beat on the third hole of a play-off.

Now Lowry, who leads by four from Tommy Fleetwood going into the final round at Royal Portrush, could be handed the biggest cheque in Open history after a boost in prize money for this year.

Lowry was just 22 when he bagged the Irish Open and said the only thing on his mind was having a "couple of pints" after victory.

In truth, having to give up all that prize money simply because he wasn't a pro probably hurts a lot less now than it did then.

For example, Lowry, who didn't sport the big bushy beard he has now back in 2009, earned just under £1million for winning in Abu Dhabi this January.

He also has lucrative endorsement deals with club and ball manufacturers Srixon and the Bank of Ireland.

Lowry knew after his win that he would make millions from sponsors queuing up to sign him anyway.

Asked about missing out on all that dosh at the time, Lowry said: "Obviously it would be great [to have the money], but I'm sure I won't have to worry about that in the future.

"I can't describe what I'm feeling at this minute. I still can't believe it.

"But I will have to take a day or two to think about my future. I know my life is about to change forever. I'm feeling shock more than anything."

Since then Lowry has gone onto make £11.5m in career earnings on the European Tour alone.

So it's doubtful he's losing too much sleep over the phone that got away. 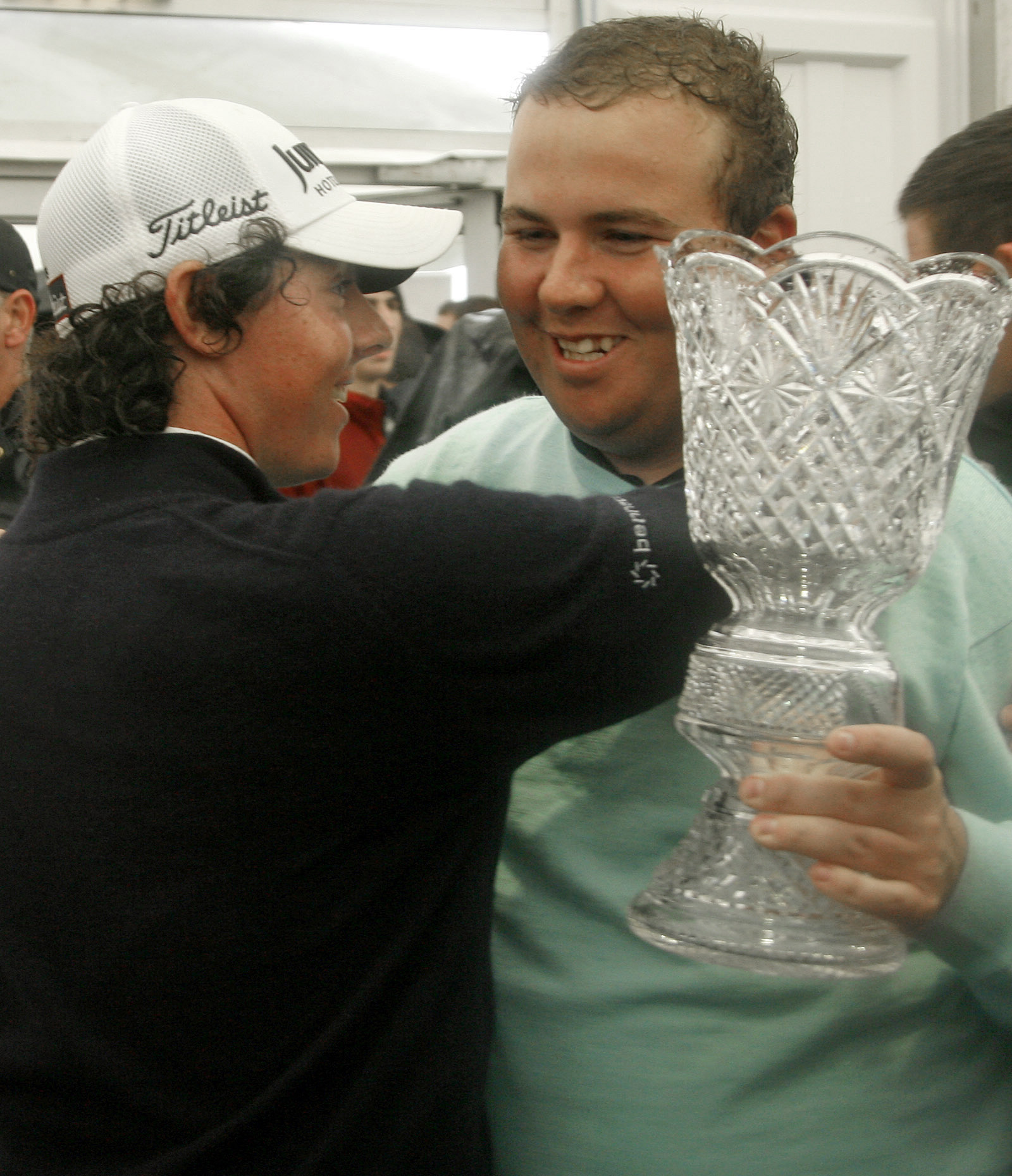