MANCHESTER UNITED not having a sporting director is 'unbelievable' according to Sevilla's man in that role, Monchi.

It is believed United were considering bringing in someone in that position to work with boss Ole Gunnar Solskjaer and executive vice chairman Ed Woodward. 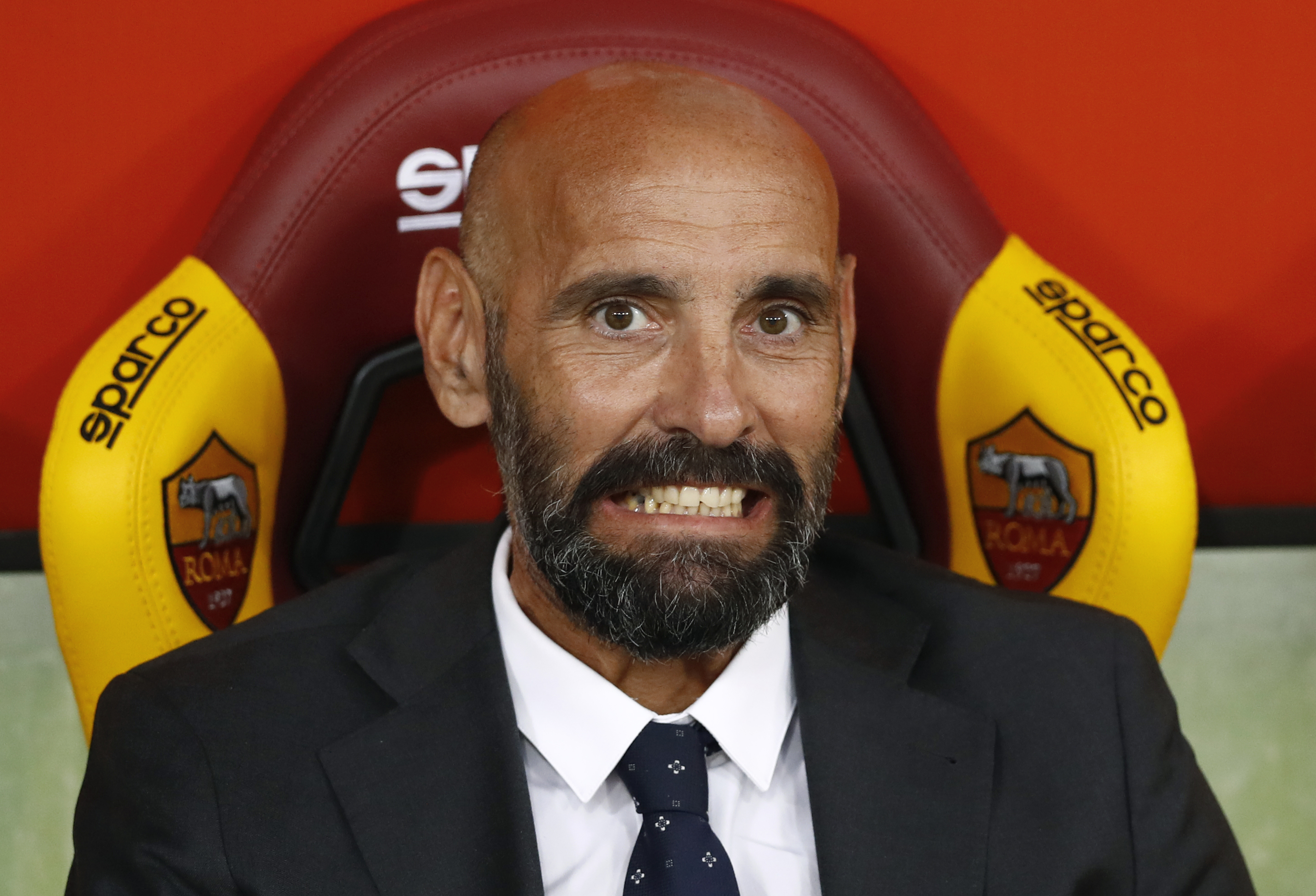 United legends Rio Ferdinand and Patrice Evra had discussions over the potential role.

But Old Trafford bosses cooled their interest in finding someone for the role earlier this year.

Now highly-respected Monchi, who has himself been linked with United and Arsenal, believes the Premier League giants are missing out by not having a sporting director.

Speaking to the Telegraph, the 52-year-old said: "This is my opinion – all clubs should have this position.

"What is the main function? To dedicate the time to everything that relates on a sports level.

"Where 60-70 per cent of the budget is allocated to the first team, if you don’t have a specialist who deals with that, it is very difficult to understand.

"I do understand there are very successful clubs – Manchester United are probably one of the top five in the world, but they do not have that specific position.

"But I think that clubs more and more are aware that they really need this position and also we are the connection between the technical staff, the squad, the board, we know the ­market, we get lots of information through the different scouts.

"So, for me, I can’t believe a club does not have this particular position.

"Logically, I have to believe in it because that’s what I do. But I do think it’s essential."

Monchi left Italian giants Roma in March 2019 and was thought to be in line for move to the Emirates as a Director of Football.

But the Gunners missed out, and the 52-year-old returned to his old club Sevilla.

He spent his playing career as a goalkeeper at Sevilla before taking on the role as Director of Football at the same club in 2000.

In his 17 years in the post, Monchi helped them win 11 trophies, including five Uefa Cup and Europa League titles.

But it was his ability to unearth young talent that has earned him such a strong reputation.

He helped find the likes of Sergio Ramos and Jose Antonio Reyes and brought them through the club's academy.

Meanwhile, he signed Dani Alves, Julio Baptista and Ivan Rakitic before selling them on for big profits.