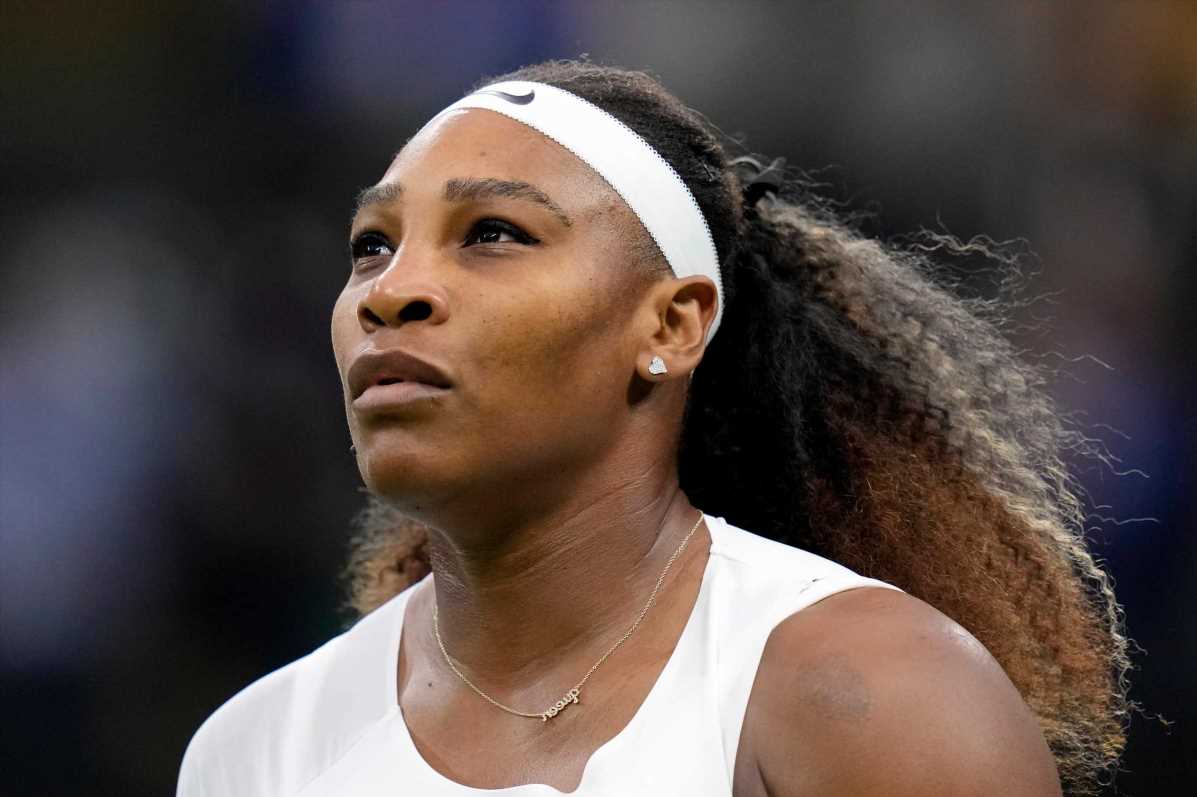 SERENA WILLIAMS is OUT of the US Open through injury.

And it means her long wait to equal Margaret Court's record of 24 Grand Slam singles titles goes on. 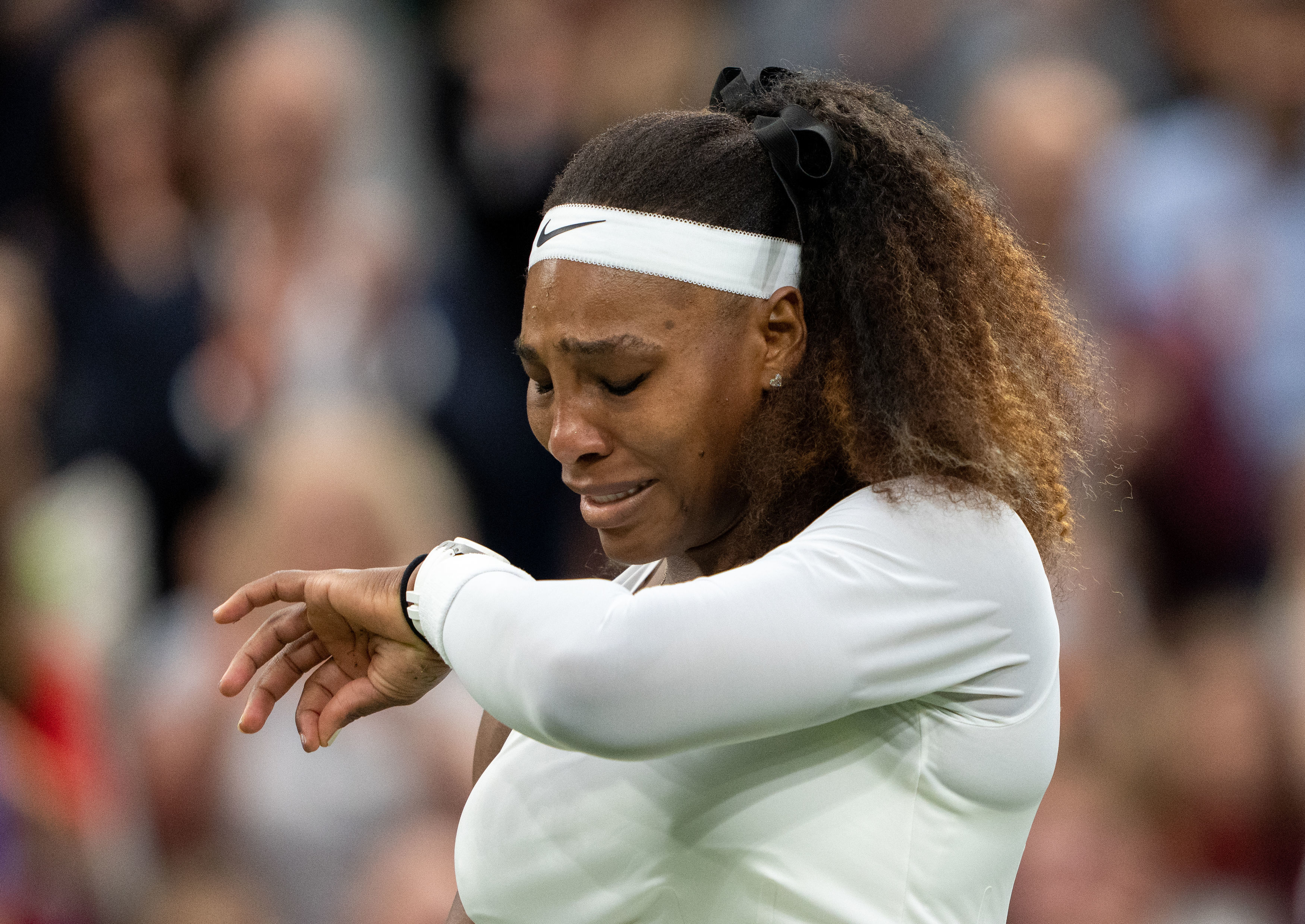 The American icon, who was going for an overall record 42nd major before her 40th birthday, damaged her hamstring at Wimbledon as she was forced to retire hurt in the first round.

She took a nasty tumble on Centre Court and managed just six games before handing victory to Aliaksandra Sasnovich.

Williams did not play at the Olympics then pulled out of the hard-court tournaments in Montreal and Cincinnati but promised to return 'very soon'.

However, the final major of the year which starts on Monday has come too soon for the world No22.

In a statement posted on social media, Serena wrote: "After careful consideration and following the advice of my doctors and medical team, I have decided to withdraw from the US Open to allow my body to heal completely from a torn hamstring.

"New York is one of the most exciting cities in the world and one of my favourite places to play.

"I'll miss seeing the fans but will be cheering everyone on from afar.

"Thank you for your continued support and love. I'll see you soon."

Williams has a phenomenal record at her home Grand Slam.

As well as being crowned champion six times, the first in 1999, she boasts four further final appearances and reached her 14th semi-final at Flushing Meadows last year.

In fact, she has got to the last four in each of her last 11 US Open appearances, dating back to 2008.

He now faces 'many months' out as his professional tennis career hangs in the balance.

Nadal, meanwhile, called time on his 2021 season as he struggles to shake off a recurring foot injury.

He has not played since June due to a wrist injury and is taking the rest of the year off to recover – and may require surgery.

It means on the men's side, Novak Djokovic is the heavy favourite to win the title and complete the calendar Grand Slam after his successes at Melbourne Park, Roland Garros and Wimbledon. 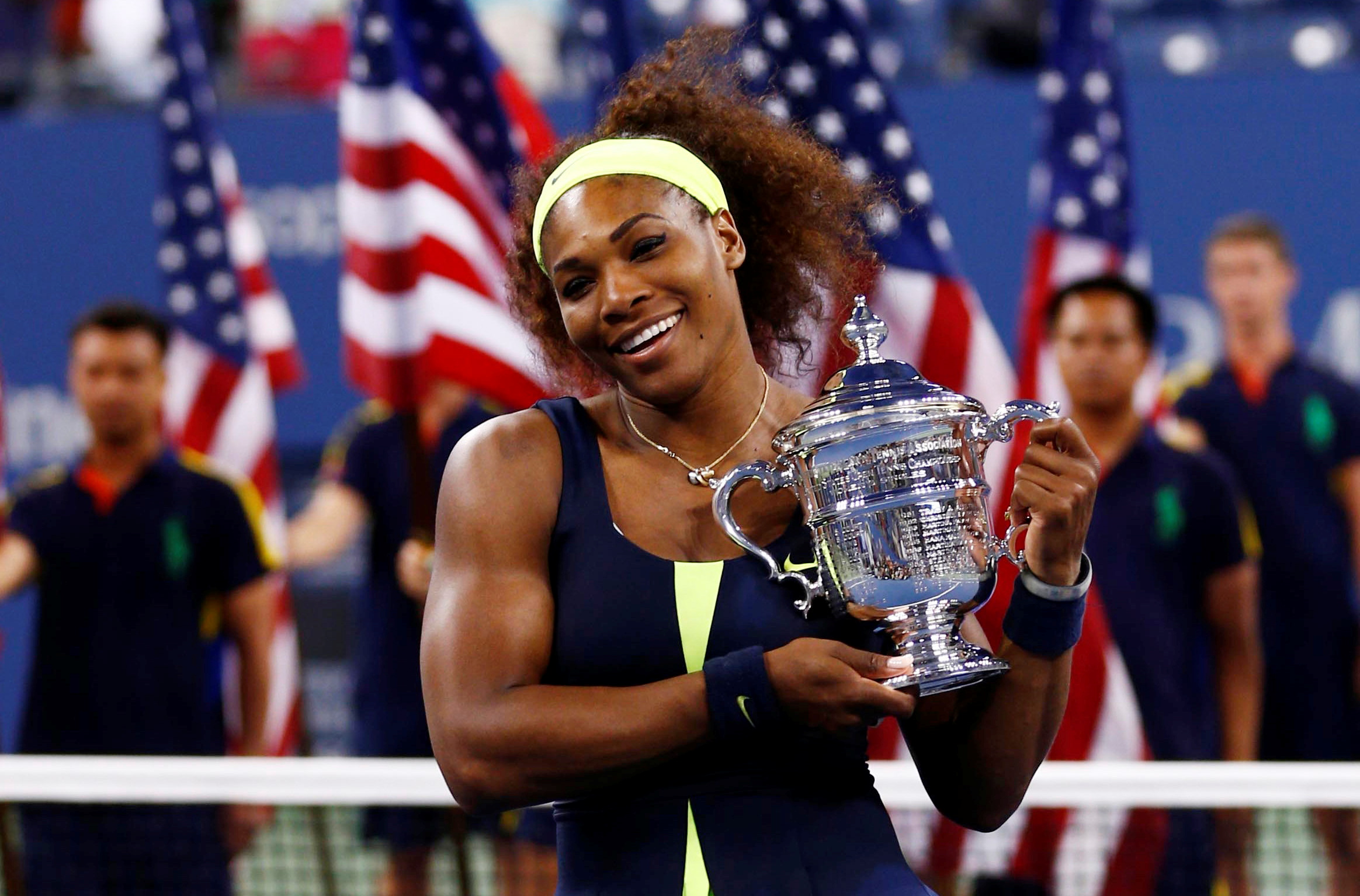