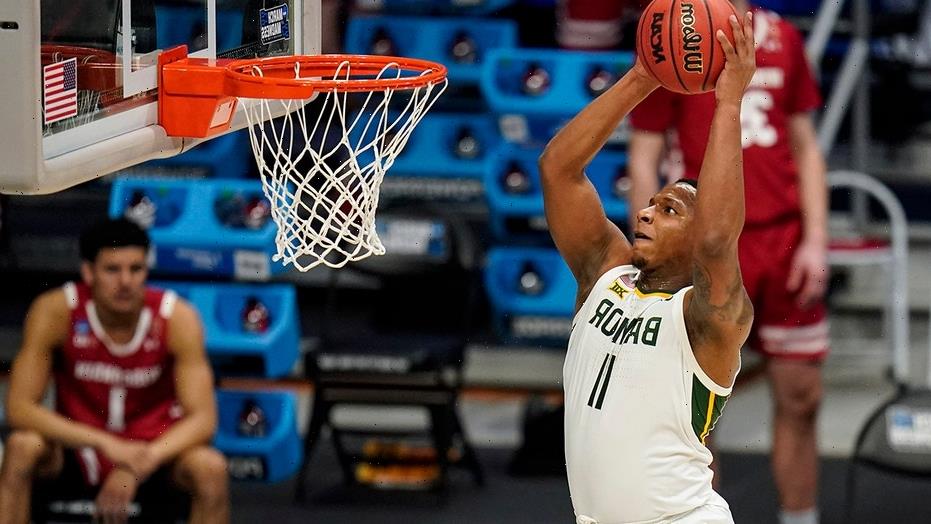 Just months after helping Baylor earn a national championship in men’s basketball, Mark Vital will be taking the field as a tight end for the Seattle Seahawks.

The Seahawks announced they would be signing Vital to the practice squad after offseason workouts with several unnamed NFL teams.

He continued: “I will always be in love with the game of basketball but my path is taking me somewhere else.”

He posted several videos of his NFL workouts and dispelled any rumors that he would be returning to Baylor to play football.

“I will not attend college football. I am pursuing the NFL.”

At 6-foot-5, 250 pounds, Vital certainly has the size to play tight end in the NFL. His ability to move on the court, if it translates to the field, will make him a good target for Russell Wilson.

Vital started in 105 games and played 126 total for Baylor where he was a third-team All-Big 12 selection in 2020 and a three-time Big 12 All-Defensive Team selection. He was also a semifinalist for the Naismith Defensive Player of the Year award in his junior year where he helped Baylor capture the national title.