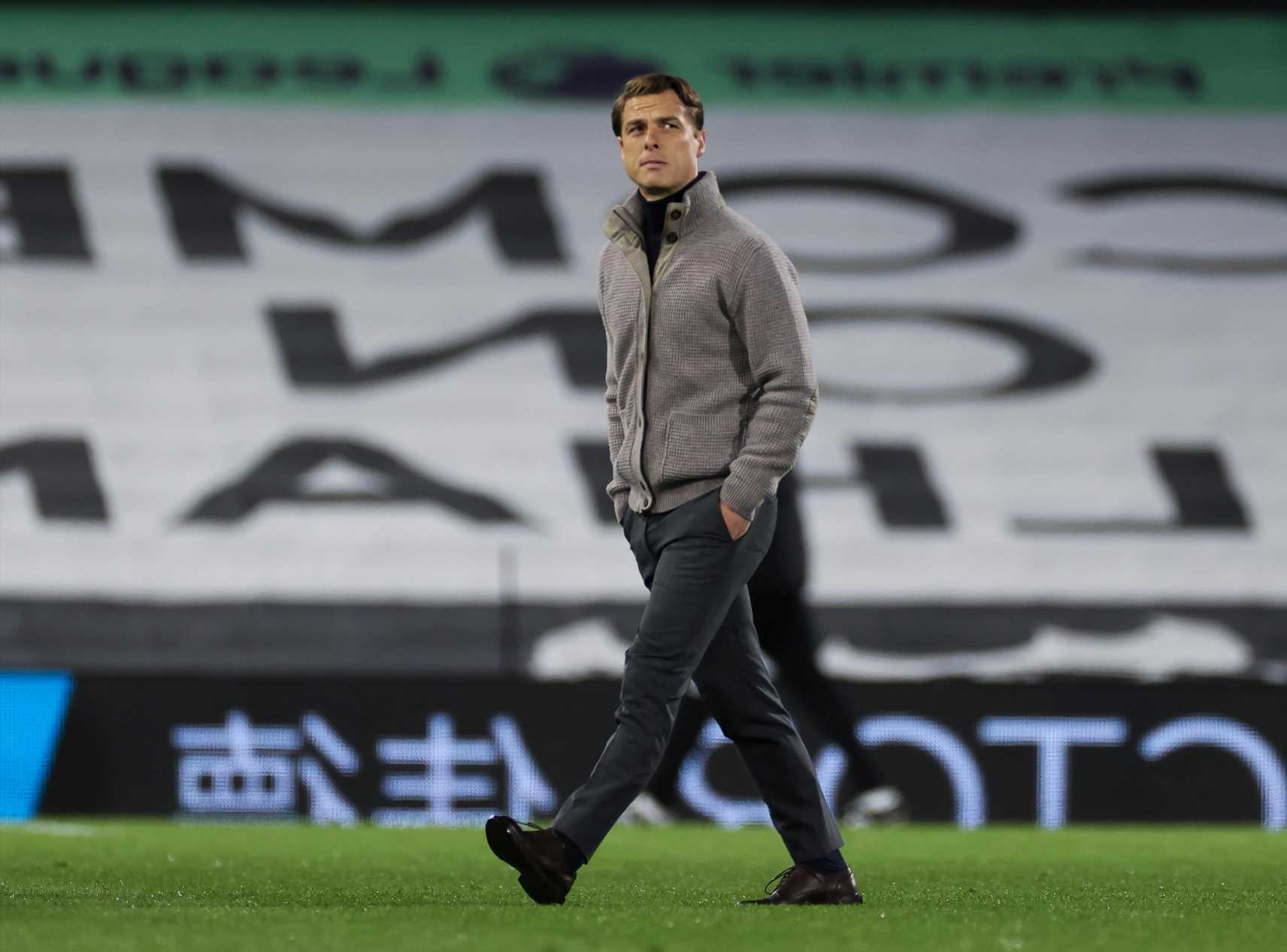 SCOTT PARKER is on the brink of leaving Fulham by mutual consent.

Boss Parker, 40, has been in talks with the West Londoners for the last ten days over his release. 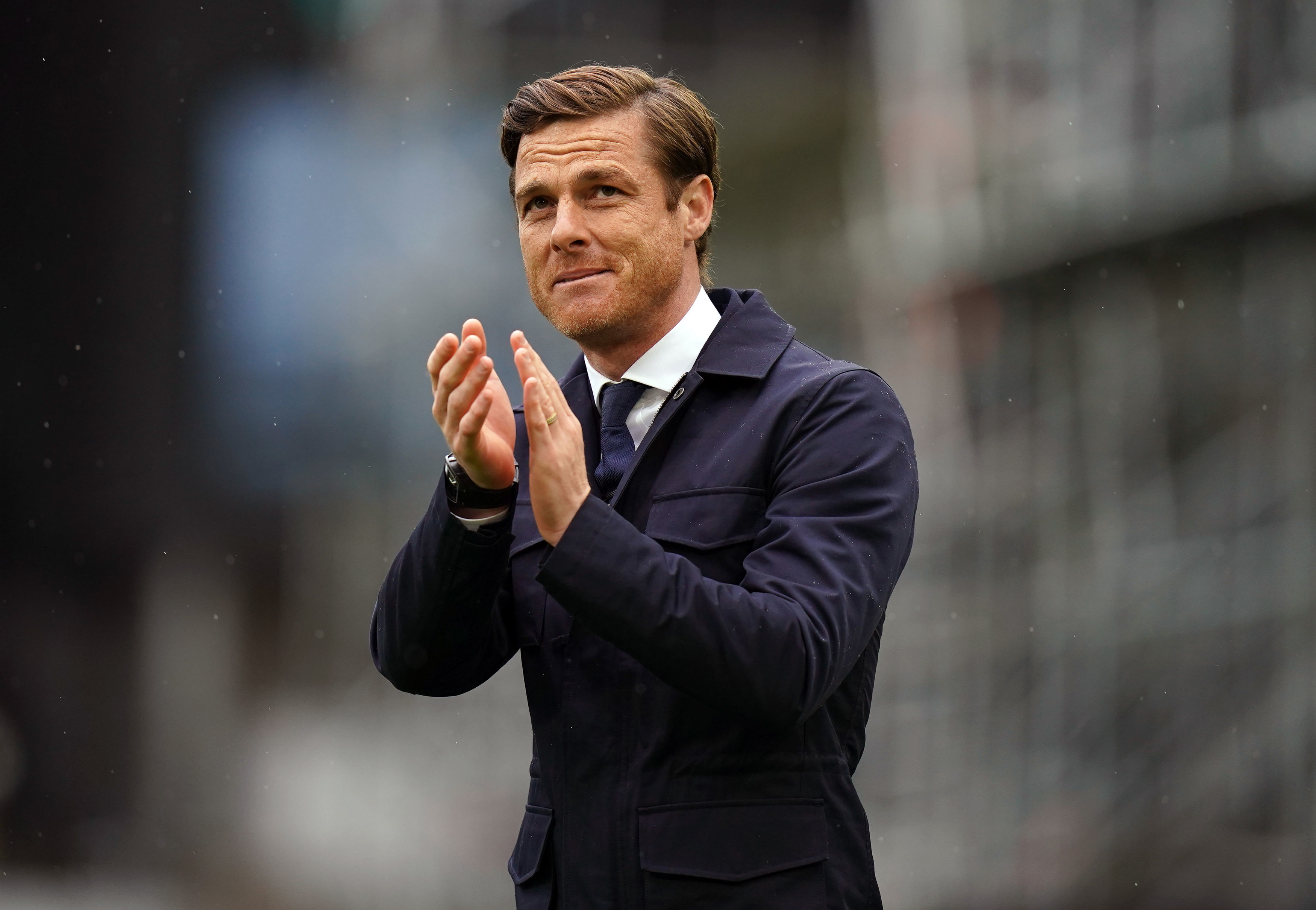 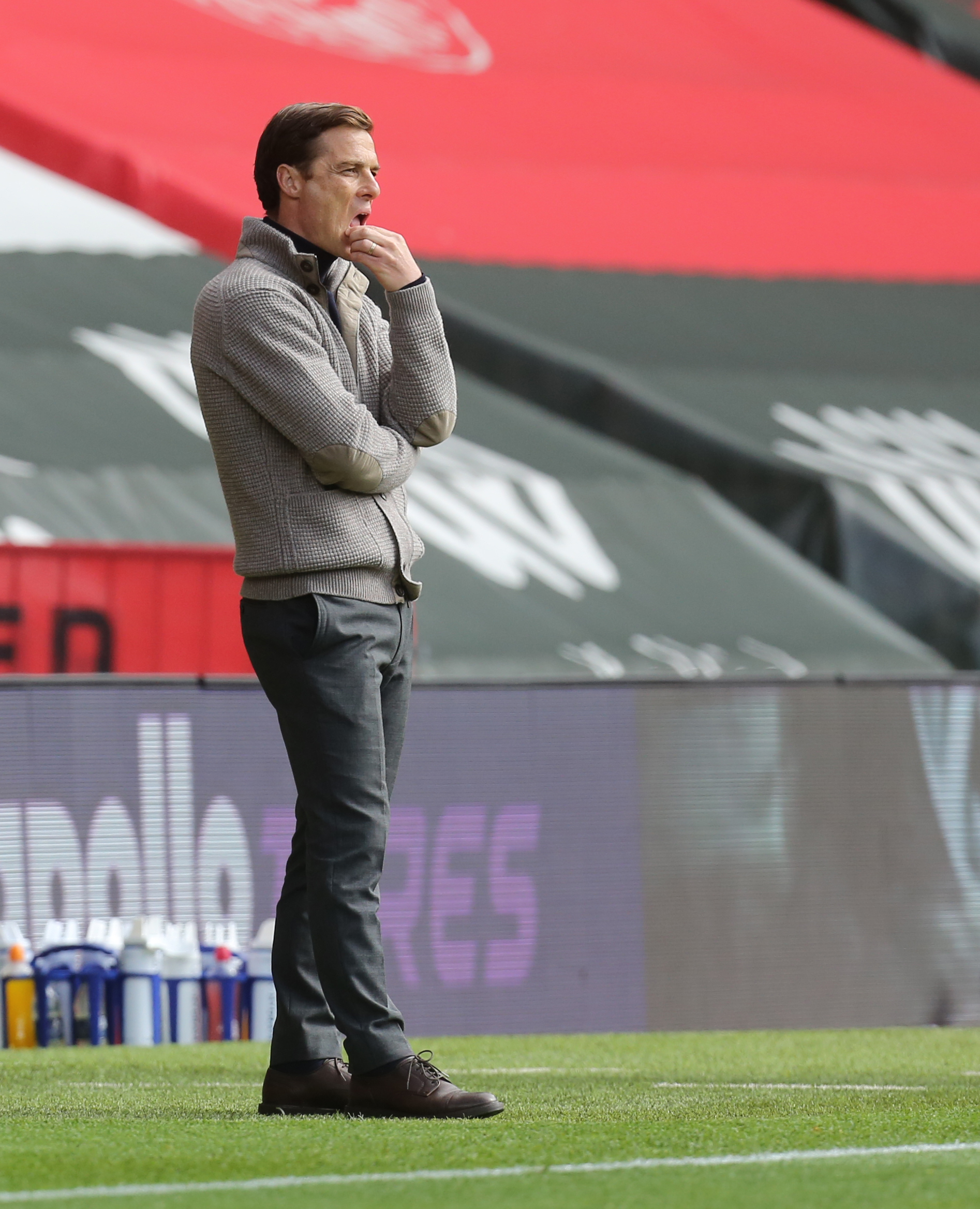 The ex-England international wants to take over at Bournemouth, who are waiting for his Craven Cottage exit to be confirmed before they swoop.

Fulham have not been willing to cut loose their wantaway manager – who has two years on his £3.5million-a-season contract still to run – without being financially compensated.

But after days of negotiations, a breakthrough appears to have been reached and it is now a matter of time before his departure is announced.

As SunSport revealed this week, Parker will not be receiving any severance pay.

The former West Ham and Tottenham star guided Fulham to the Premier League via the play-offs last summer.

But he could not prevent an instant relegation back to the Championship and his relationship with the owners turned fractious.

Bournemouth wanted to appoint him last summer but were scuppered by the Cottagers’ Wembley triumph.

He remains their No1 target to succeed Jonathan Woodgate, whose short-term contract expires at the end of the season.