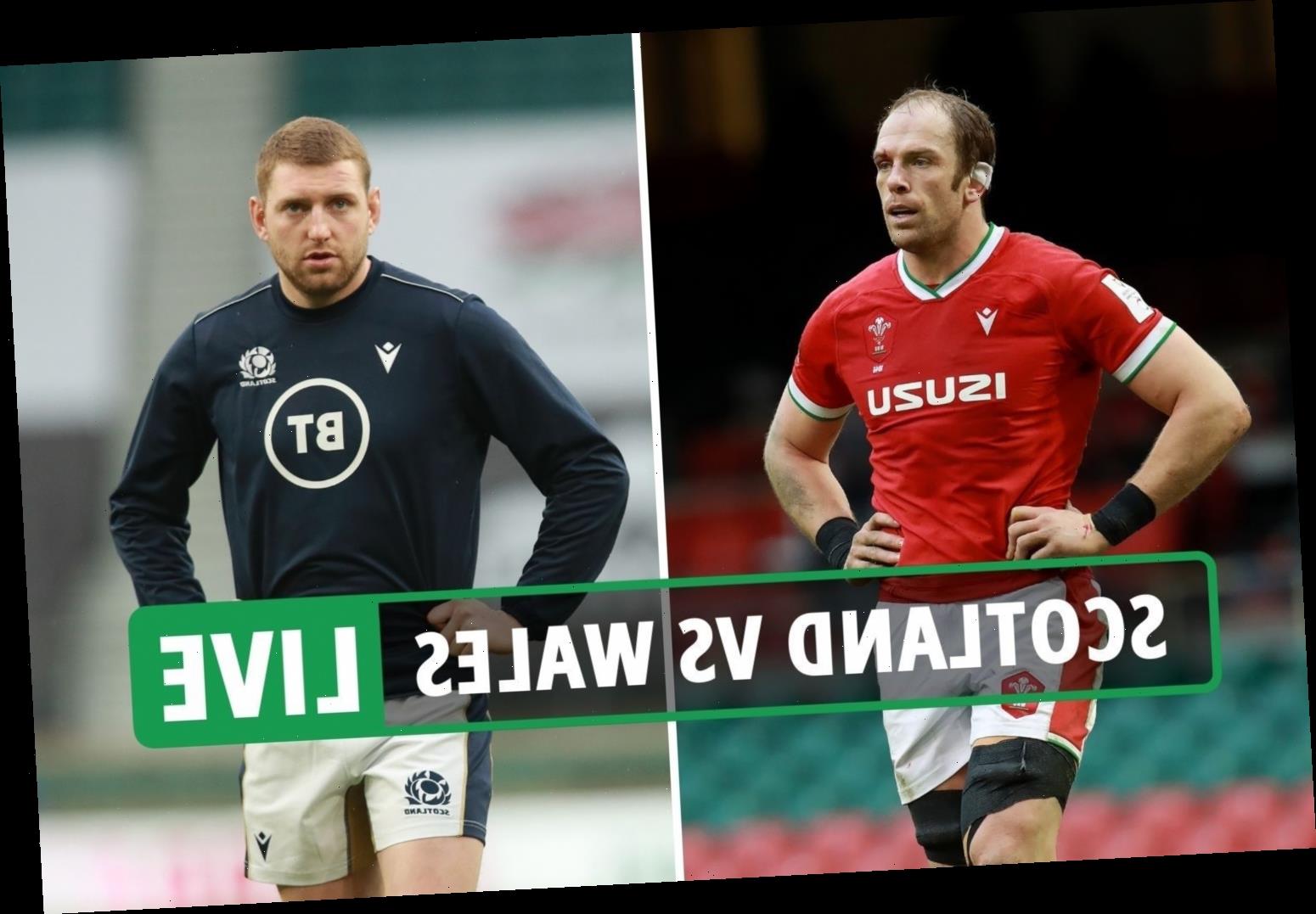 SCOTLAND are on the crest of a wave as they prepare to host Wales after a fantastic win away to England. 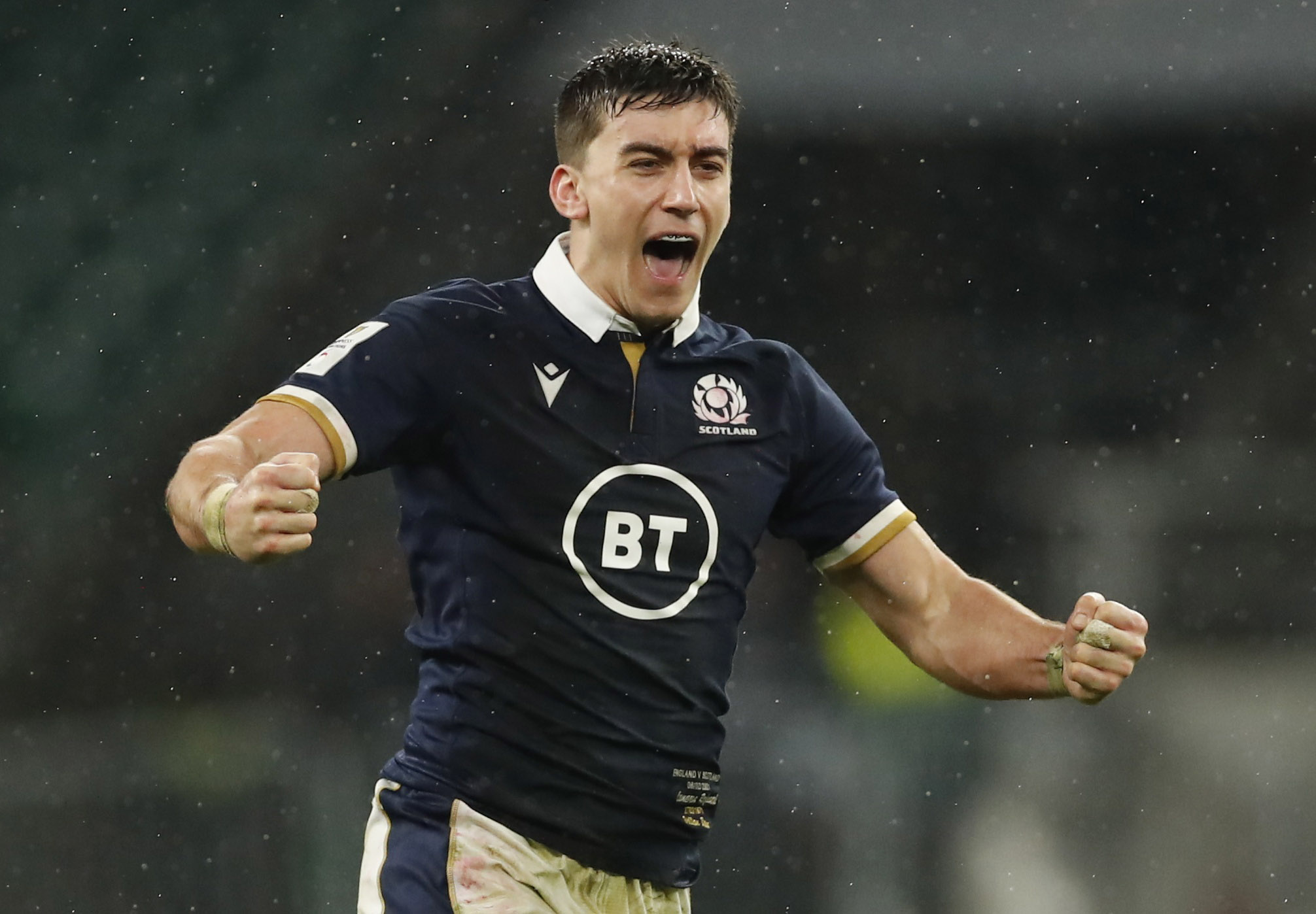 Wales meanwhile arrive on the back of a victory themselves, turning over 14-man Ireland 21-16 on home soil.

What time does Scotland vs Wales kick off?

What TV channel is Scotland vs Wales on and can I live stream it?

Sean Maitland and Cameron Redpath have both been ruled out following Scotland's win over England.

But their injury woes are few compared to those of their opponents. 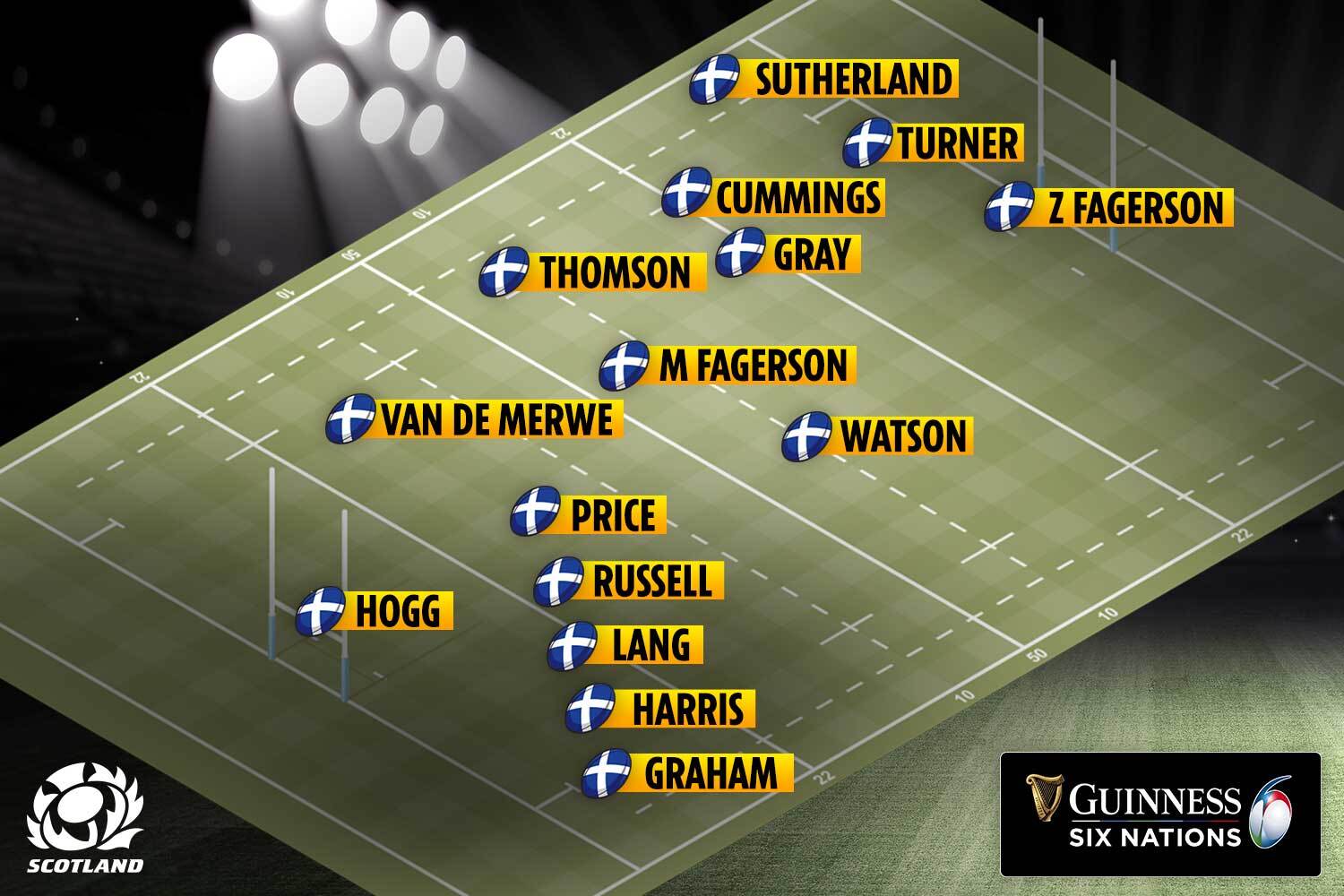 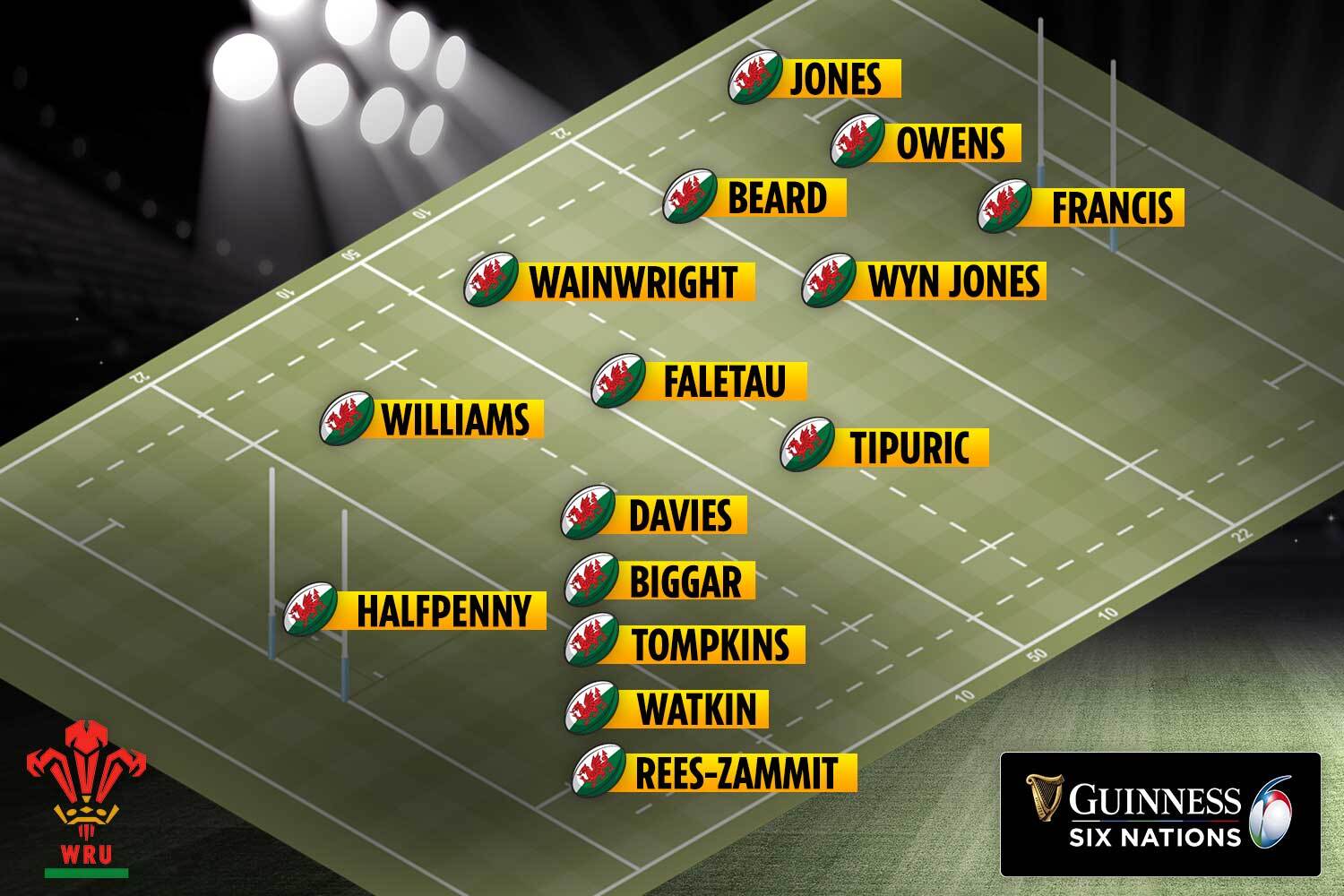