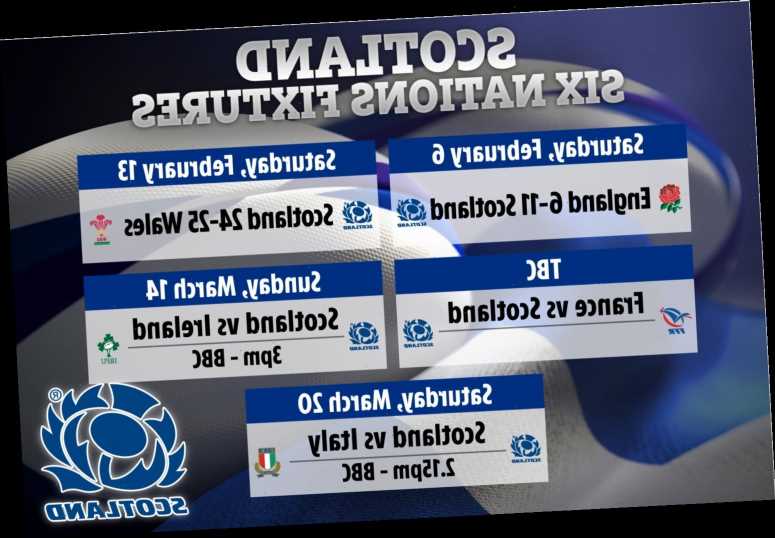 SCOTLAND are looking to keep their Six Nations title hopes alive after losing to Wales in Round 2.

Gregor Townsend's men can still lift the trophy for the first time since they won the final Five Nations in 1999, but they'll need to win all their remaining matches and hope other results go their way. 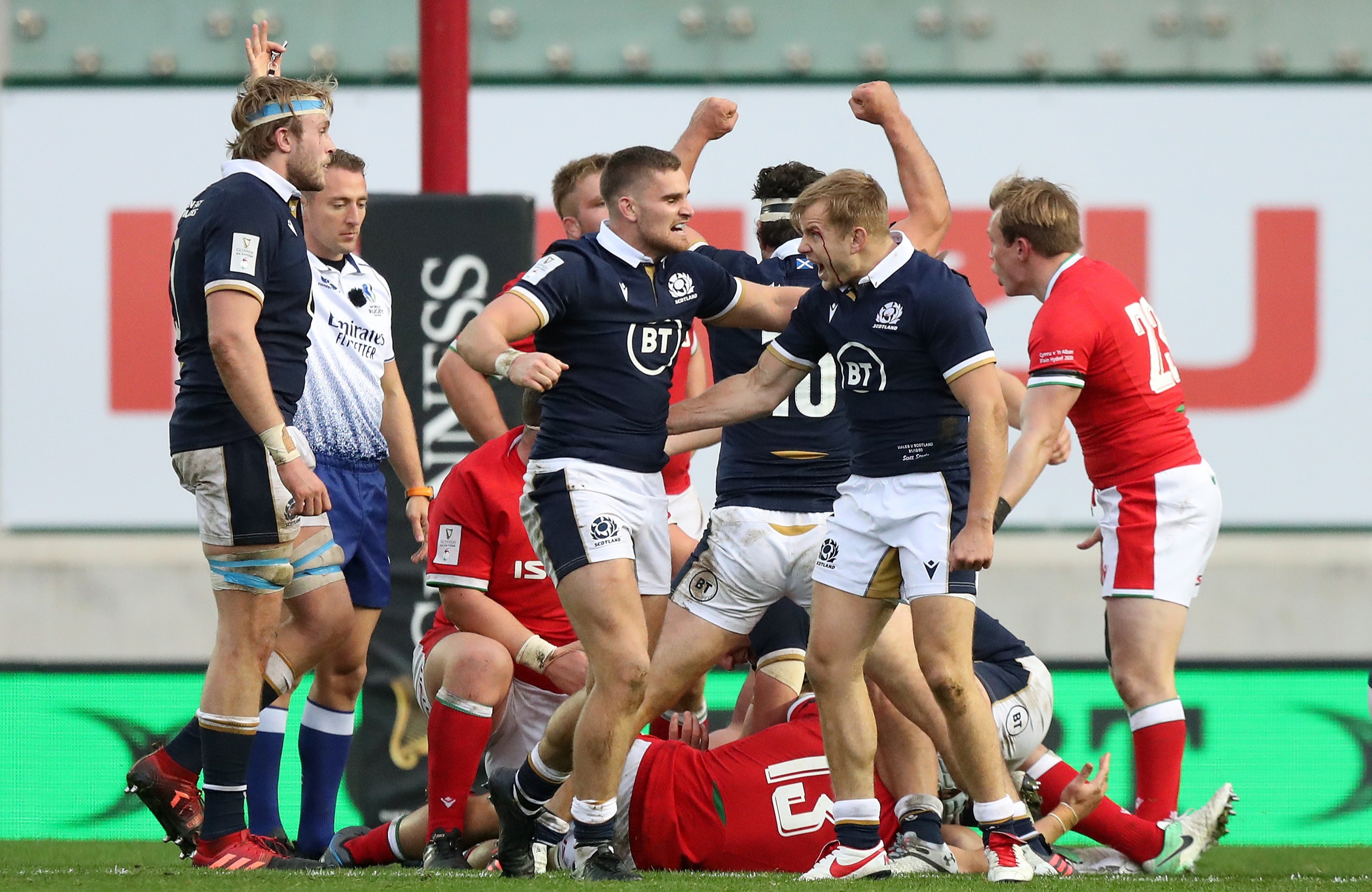 BBC and ITV are sharing coverage of this year's Six Nations.

That means all matches are FREE to watch on TV and online.

There have been reports that the Six Nations could disappear from terrestrial TV in next year's package, but any changes will not take effect during this tournament.

The TV schedule for Scotland's matches is as follows… 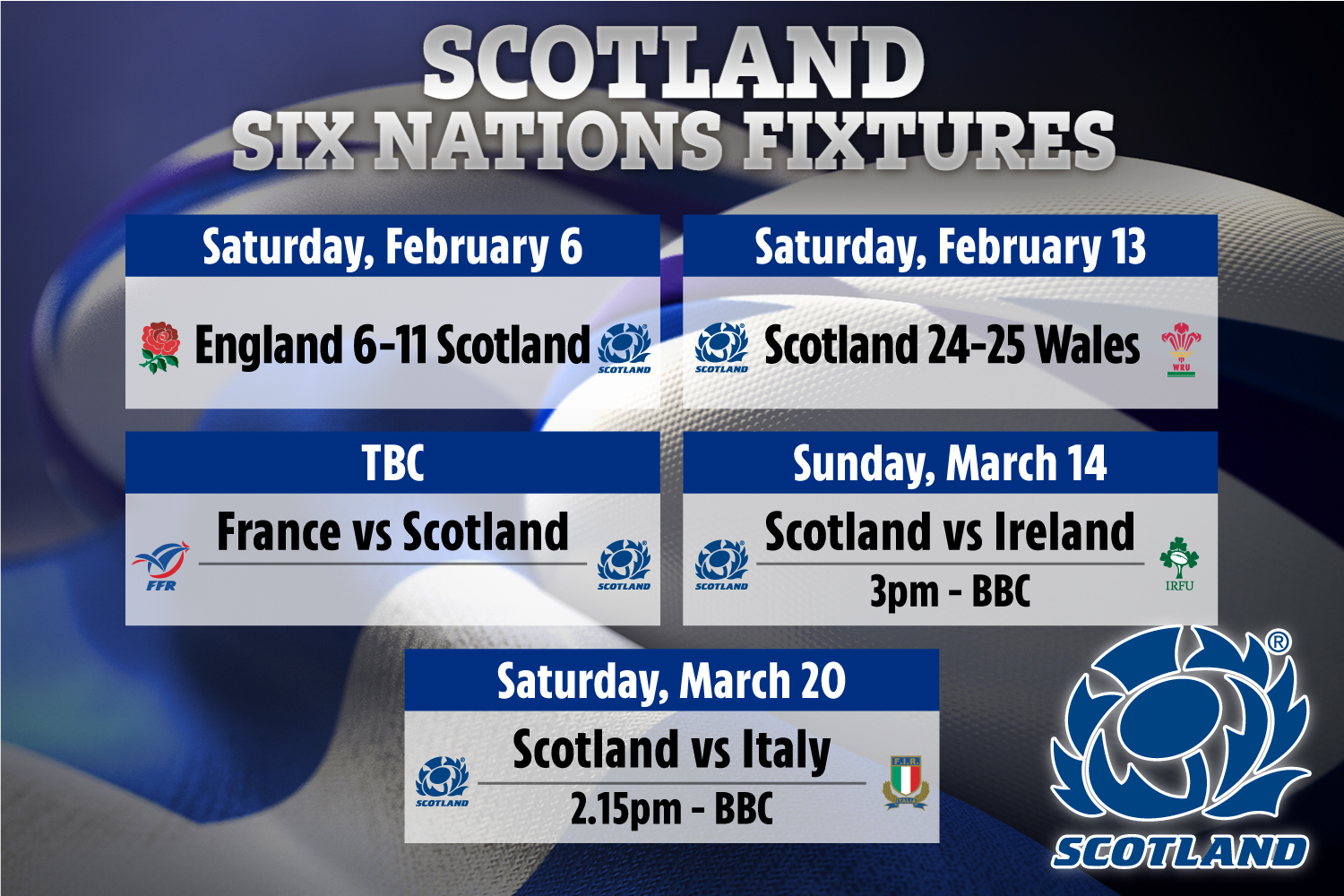