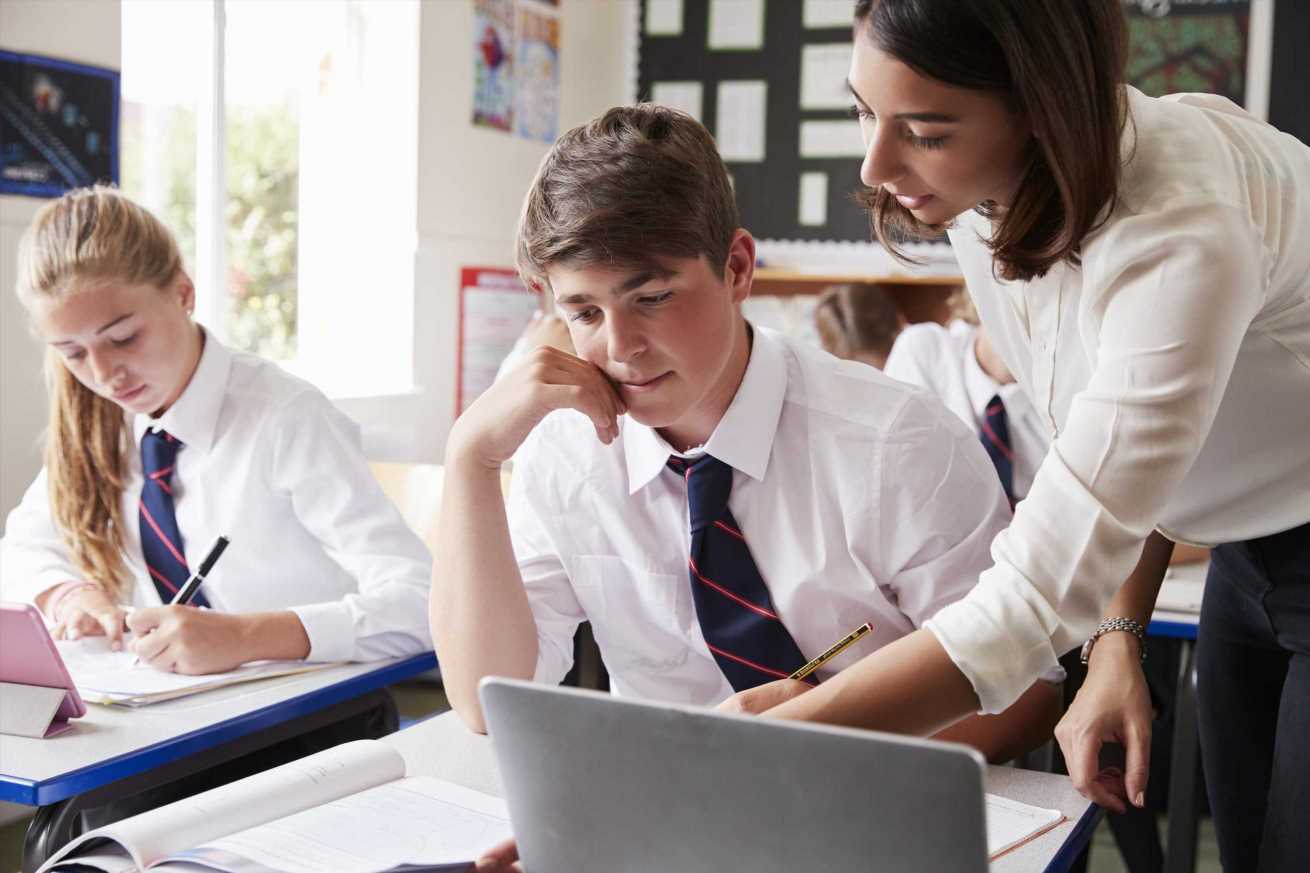 A SCHOOL has been blasted for screening the England World Cup game after pupils reportedly refused to go to their exams after. 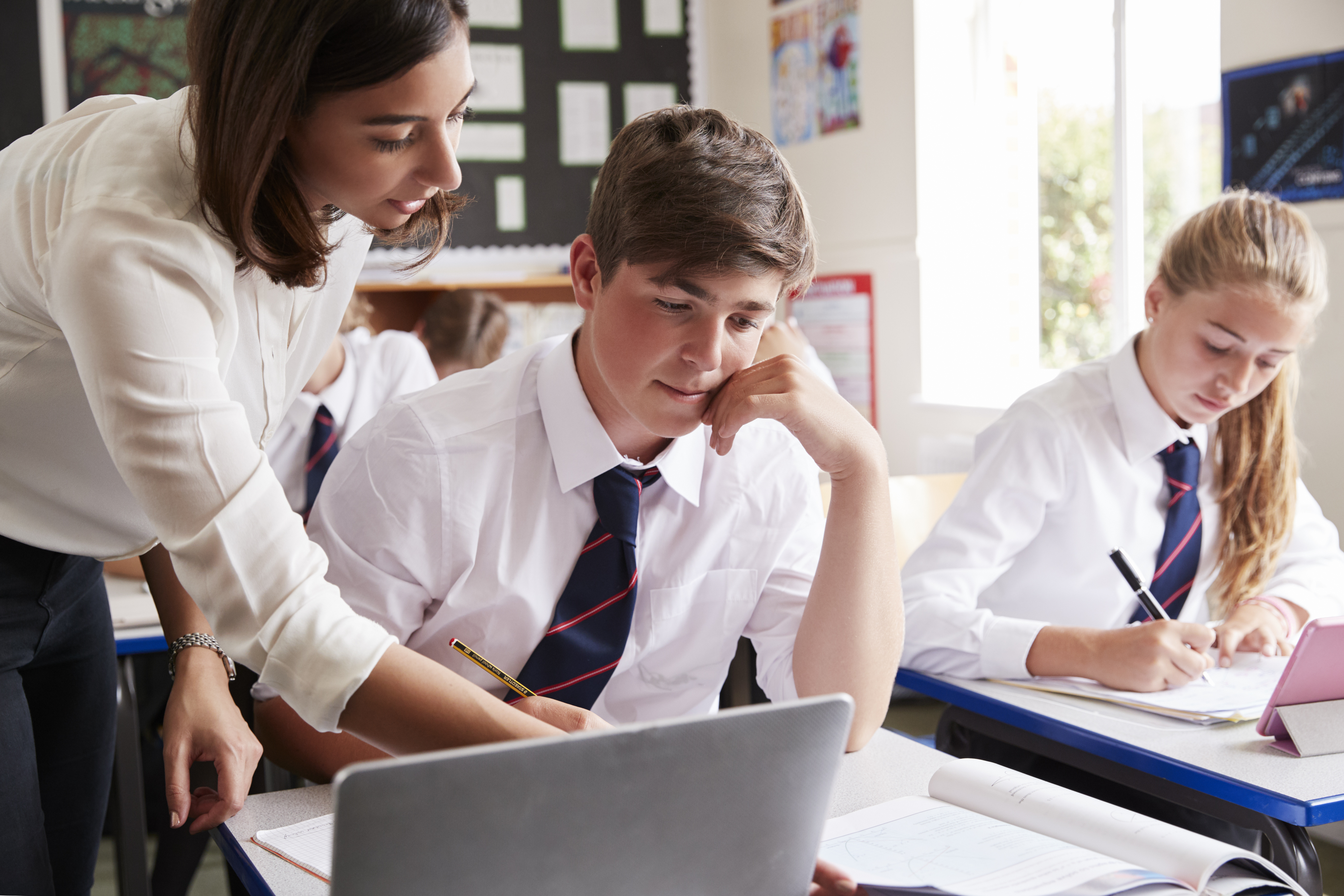 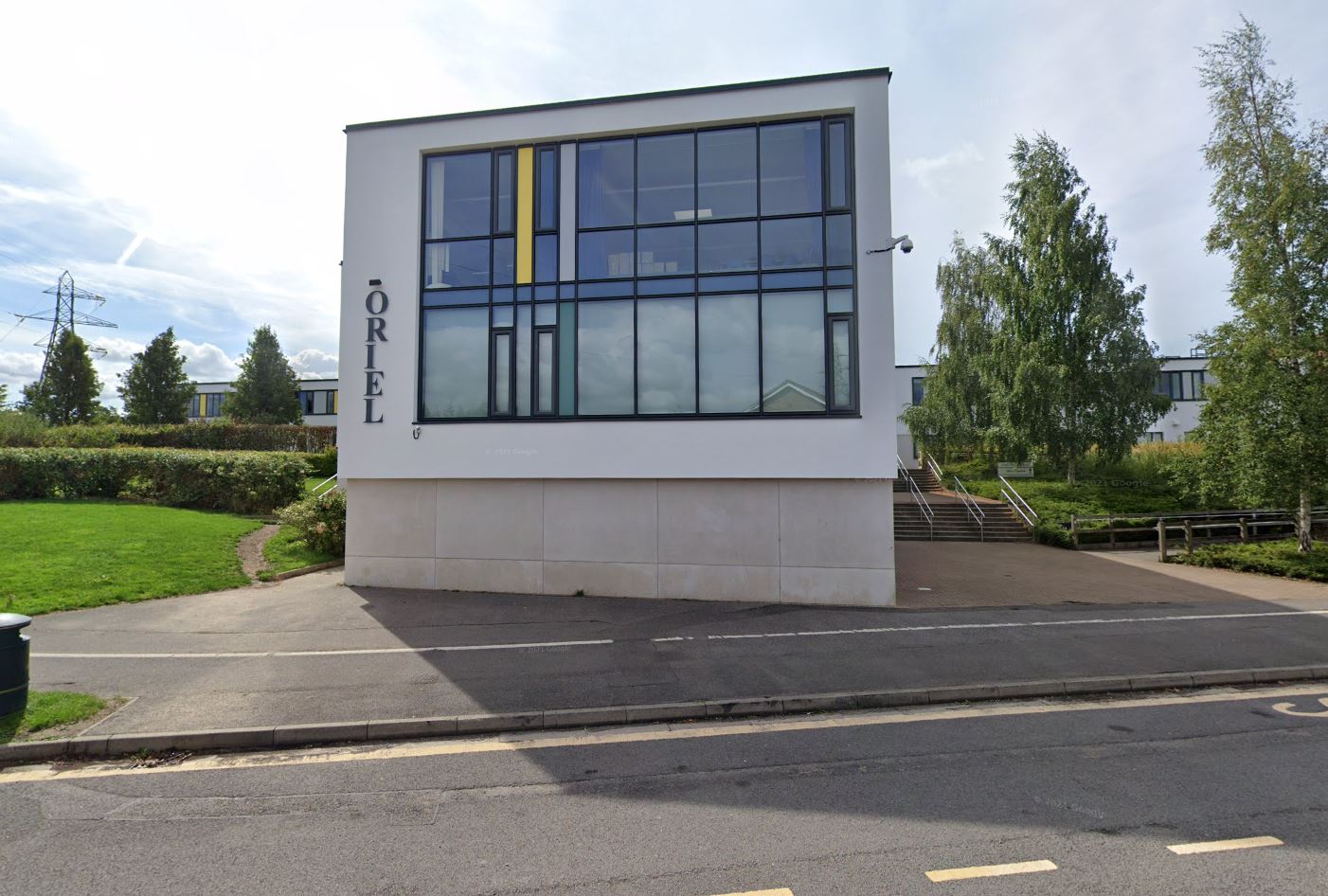 Year 10 and 11 students were due to sit their GCSE mocks this week but an email allegedly sent informed teachers "they should cancel lessons".

A staff member, who wished to remain anonymous, said some students were then refusing to sit their mocks because they would rather watch the game.

They said employees were told the game must be shown whether all pupils are interested or not.

“Staff should not be put in a position where we have to argue with students and go against our core values," the teacher added. 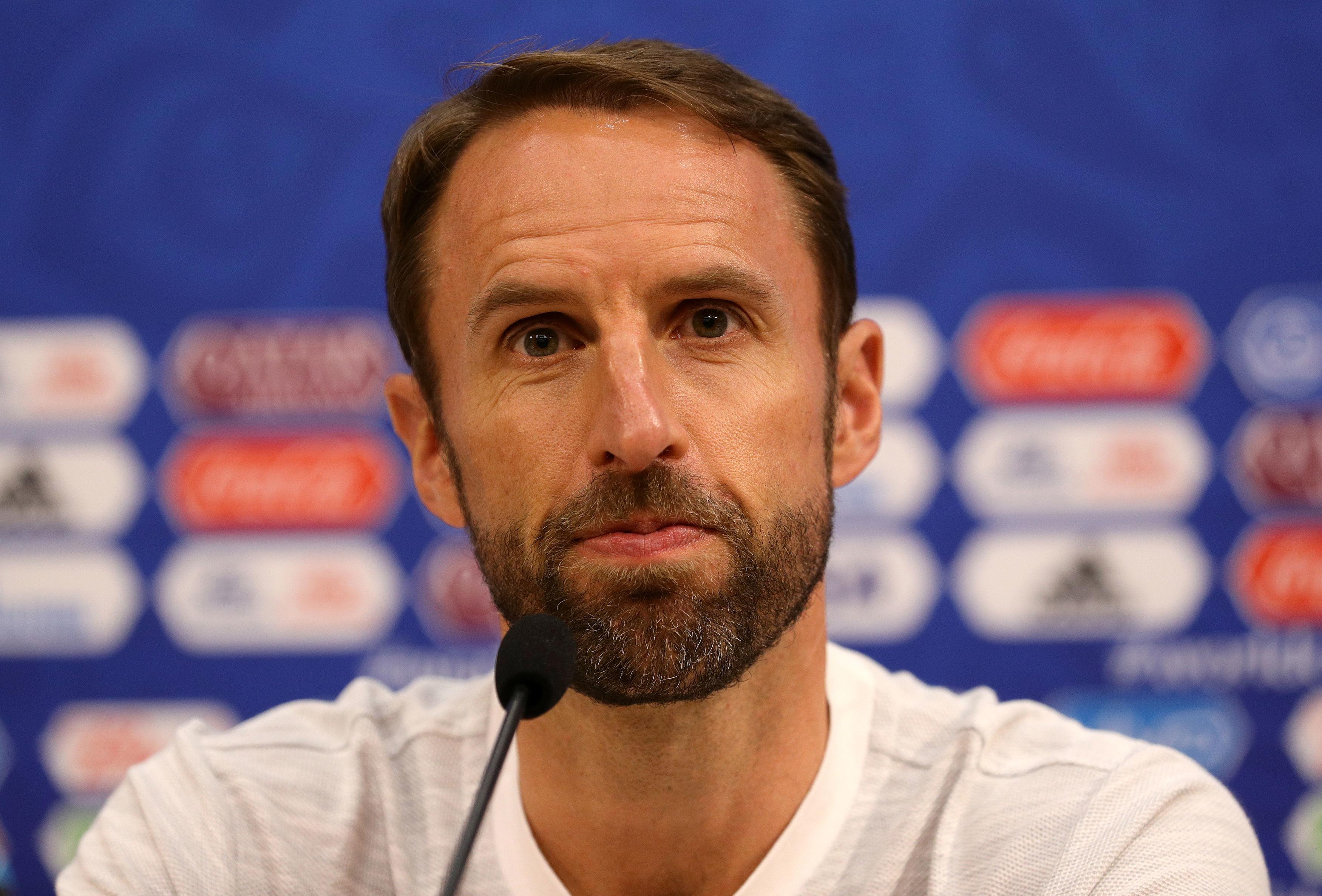 How much does Gareth Southgate earn as England manager and how old is he? 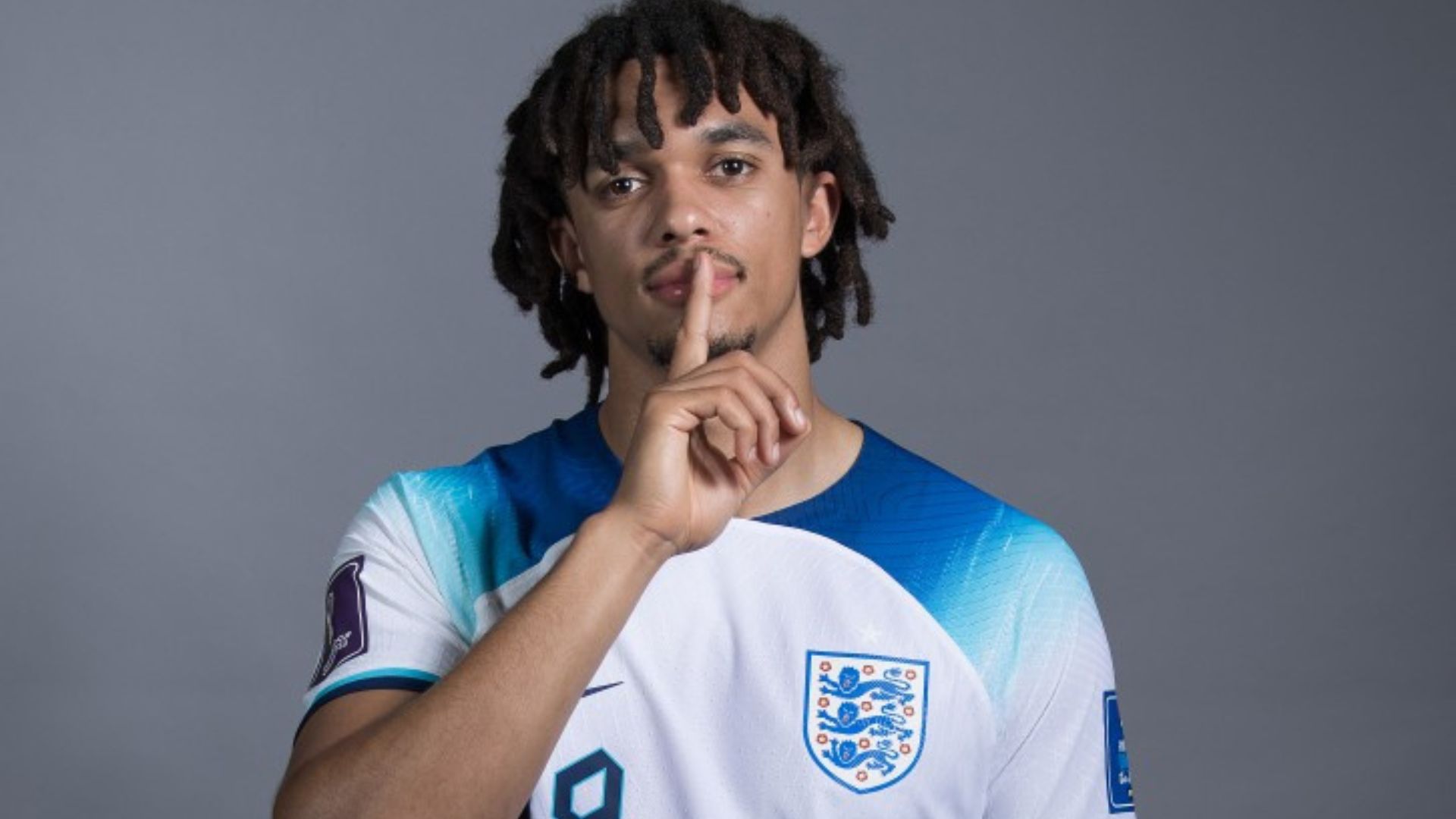 How old is Trent Alexander-Arnold and how many England caps does he have?

“There’s no place for it in a school where Year 11s are studying for their mocks.”

In an internal memo seen by The Argus, it asked “mentors, whether or not you are interested, have the game on show during mentor time and that period five teachers do likewise".

However Headteacher Philip Stack has denied anyone missed their exams.

He said: "Lessons were not cancelled, but the option of showing the game was given to staff if they and some students wanted to watch it whilst other students were set meaningful work to do instead."

He claims the exams went ahead in the afternoon as scheduled and "no student refused".

The anonymous staff member said concerns were also raised about the affects on their LGBTQ+ pupils – but Mr Stack said they were consulted beforehand.

In the same memo it also said “meaningful, consolidation work” must be provided to students while the match is on.

The headteacher added: “The school has not received any correspondence whatsoever, whether verbal or written, about our approach to the England game on Monday.”

Other group stage games for England are not showing during school hours and the next one is tonight against USA.