PAUL SCHOLES was laughed at for wearing £50 boots when he returned to Manchester United – as he couldn't ask Nike for a brand new pair in order to keep his comeback a secret.

The ex-England star, 46, revealed he was forced to buy a cheap pair of boots from JJB Sports for his 2012 comeback because he couldn't let Nike know he was back. 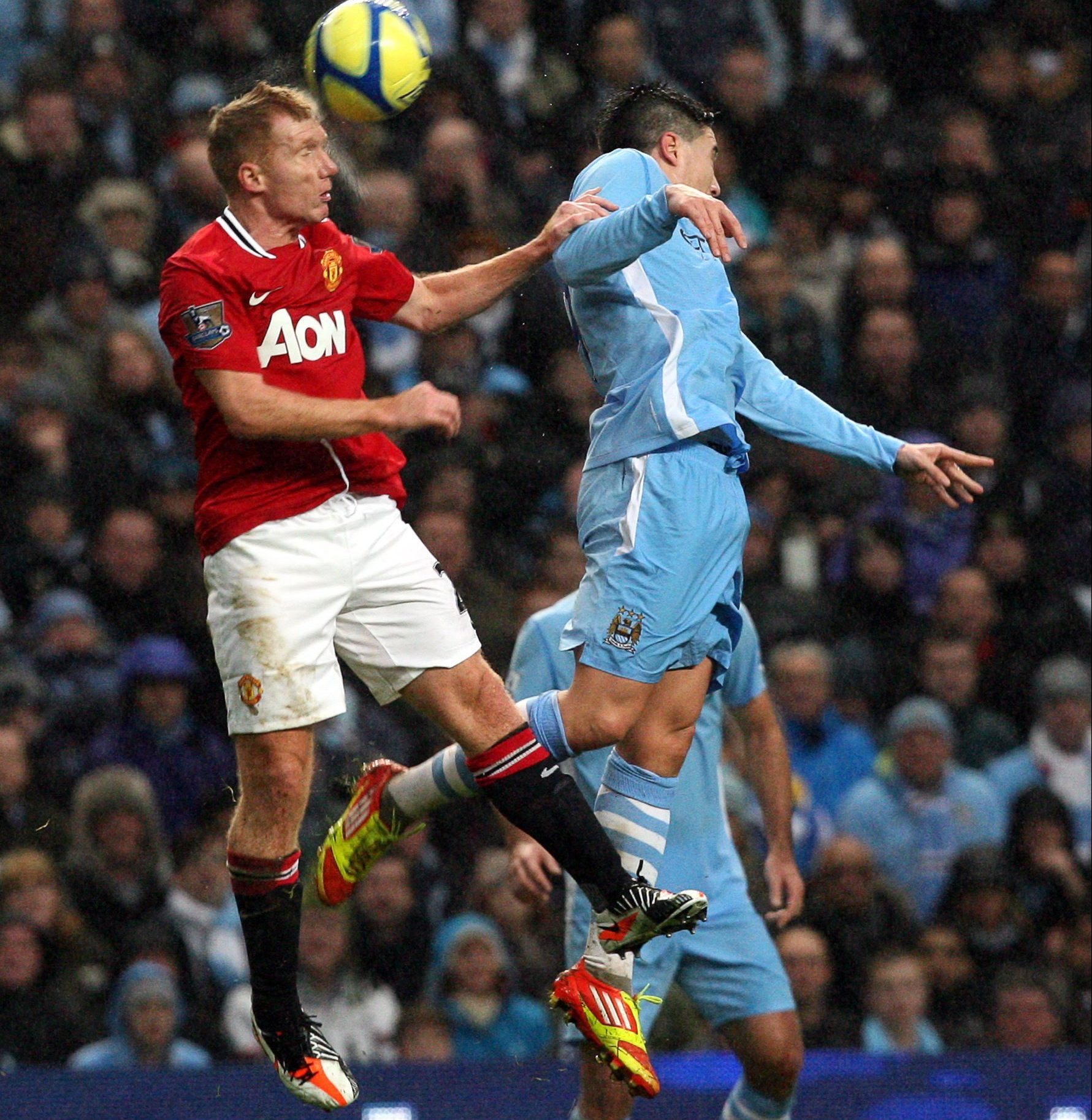 And Scholes revealed he got plenty of stick from old team-mate Jonny Evans for his choice of footwear ahead of his comeback game against rivals Manchester City.

Scholes told BBC Radio 5 Live: "I bought a pair of boots, I think they were about £50.

"They were all the ones the lads were wearing, obviously. Same colours and stuff, same patterns.

"But I believe I bought the cheap ones. It wasn’t until I was actually warming up on the pitch [that I realised]. I couldn’t get a pair of boots off Nike, they couldn’t send me a pair because we couldn’t tell them.

"Nobody knew, it was a big secret and it didn’t get announced until the teams were announced at City in the FA Cup.

"So I pulled these boots out and I thought they were good’uns. I paid £50 for these boots, they must be belters, these.

"I started warming up and Jonny Evans looks around and says, 'Are they the snide ones you’ve bought of these?'

"[Scholes replied], 'What do you mean snide, what’s wrong with them?' Apparently I had plastic ones. They were alright."

But Scholes admitted his comeback game was a 'disaster' after Man Utd nearly threw away a 3-0 lead against rivals City.

He continued: "Actually that game was a bit of a disaster for me. I came on in the game, I think we were 3-0 up against City.

"They had a man sent off, Vincent Kompany got sent off, I come on and after five minutes it was 3-2.

"I was absolutely bricking it. I thought, 'What am I doing, why have I come back here, what am I thinking of?'

"The rest of the season ended up OK. We didn’t win the league but we managed to win it the year after."

In 2018, Scholes revealed even more details about his comeback – including the real reason he retired for good.

Scholes said: "I remember the game itself. We were 3-0 up when I came on and we were against ten men, and then it went back to 3-2.

"I was taking my gear off ready to come on and [City coach] David Platt said to me, 'What the hell are you doing?' and I went, 'No idea'.

"At that time I wished I hadn't done it. I think I gave a bad pass for a throw-in, and Sergio Aguero nipped on to it and scored. 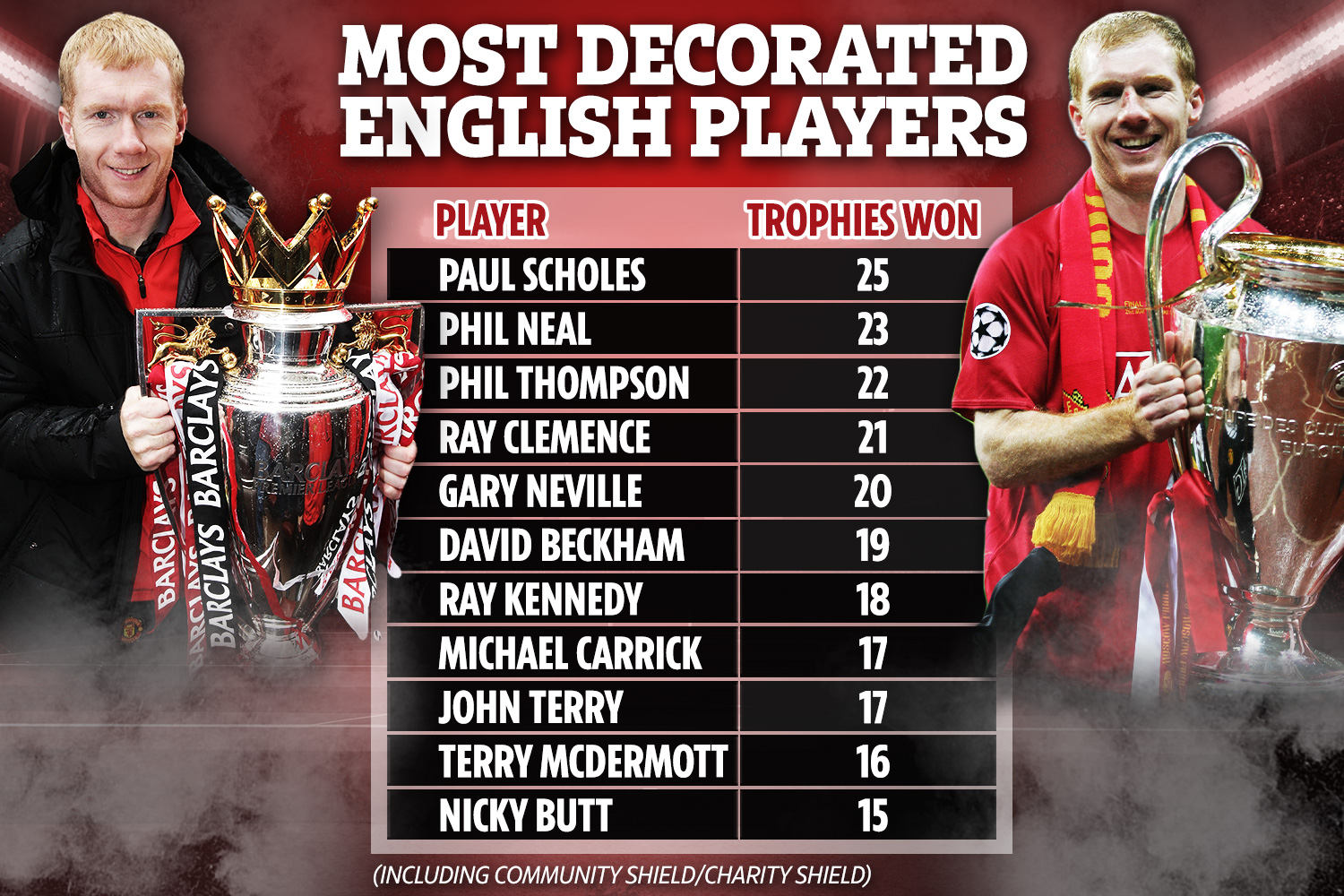 "The manager gave me another year, but I was gone. I remember playing Tottenham at home, we got beat 3-2.

"I played alright in possession, but I remember [Mousa] Dembele and Gareth Bale cruising past me.

"I wanted to retire early again that season, but I thought it'd be embarrassing so I stayed on."