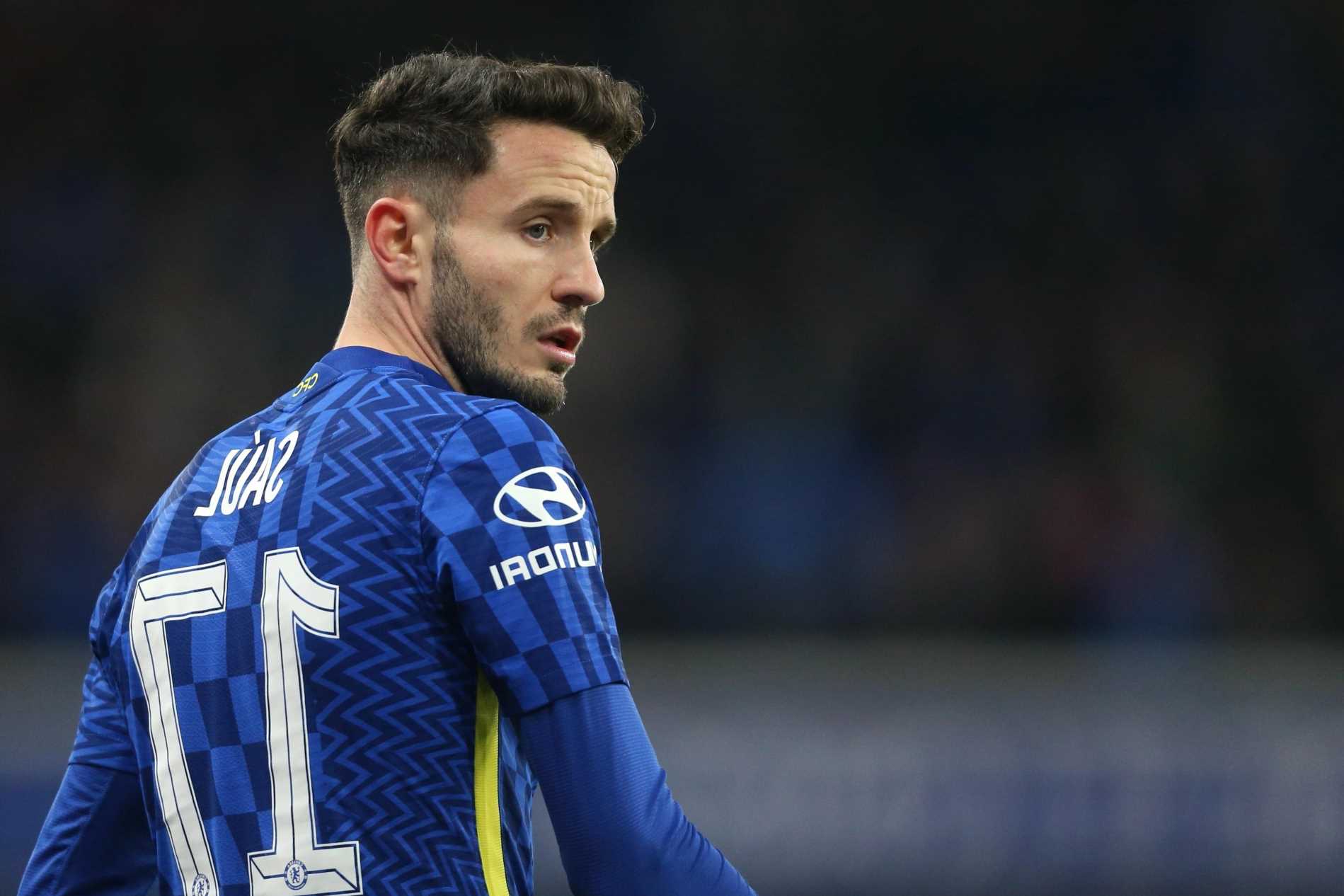 SAUL NIGUEZ has penned an emotional farewell to Chelsea supporters as he revealed his struggles during his flop loan spell.

The 27-year-old Spanish international arrived at Stamford Bridge for a season-long last summer amid great excitement. 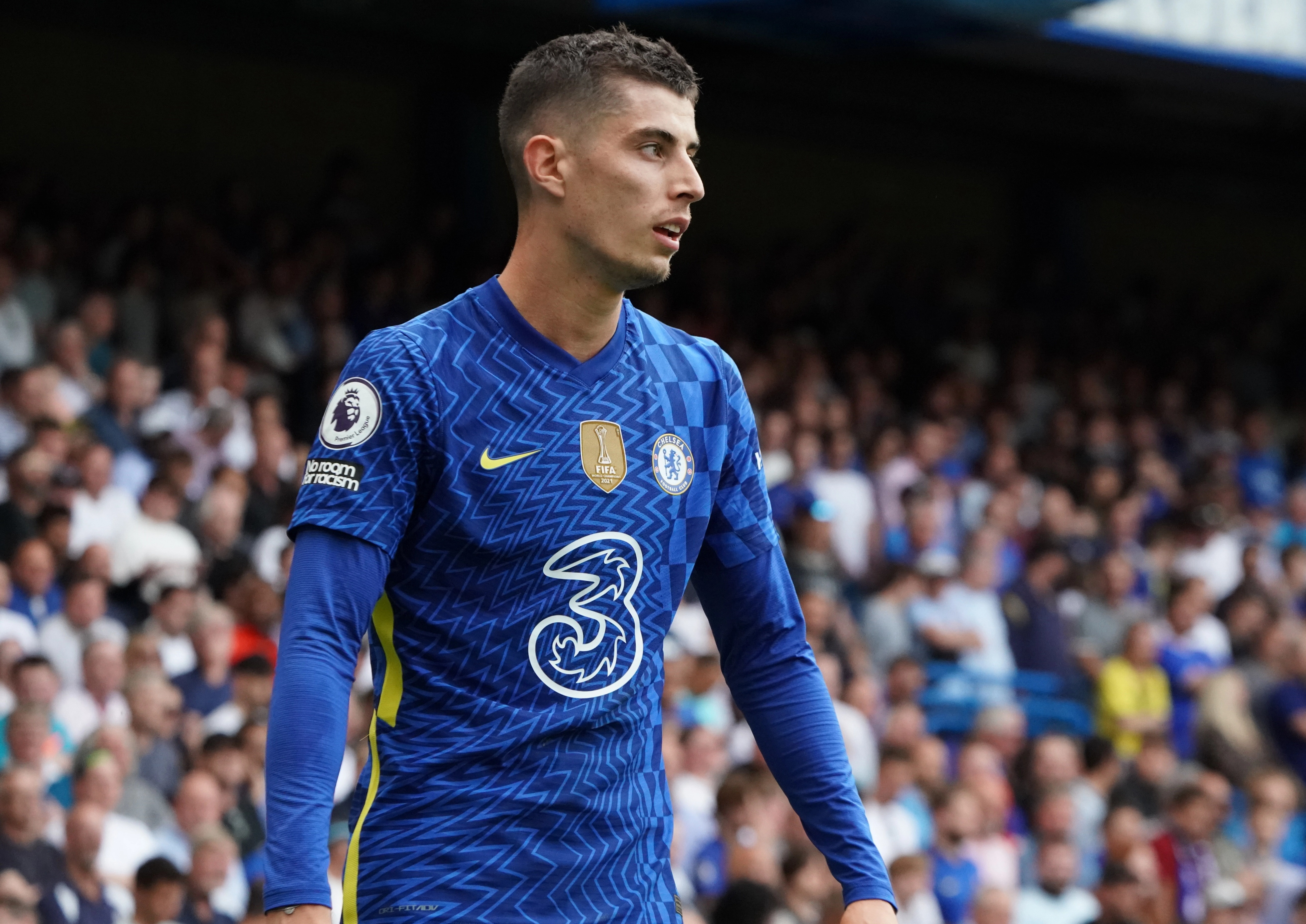 He made his debut in September’s 3-0 win over Aston Villa, however, he was replaced at half-time in a worrying sign of things to come.

The same scenario unfolded in his next start, and he only went on to make a further eight appearances in the Premier League.

Saul did feature 26 times in all-competitions, some of which were out of position to cover the loss of injured left wing-back Ben Chilwell, and he collected a Fifa Club World Cup medal while with the Blues.

But there is no doubt that the midfielder’s time in West London was an underwhelming one. 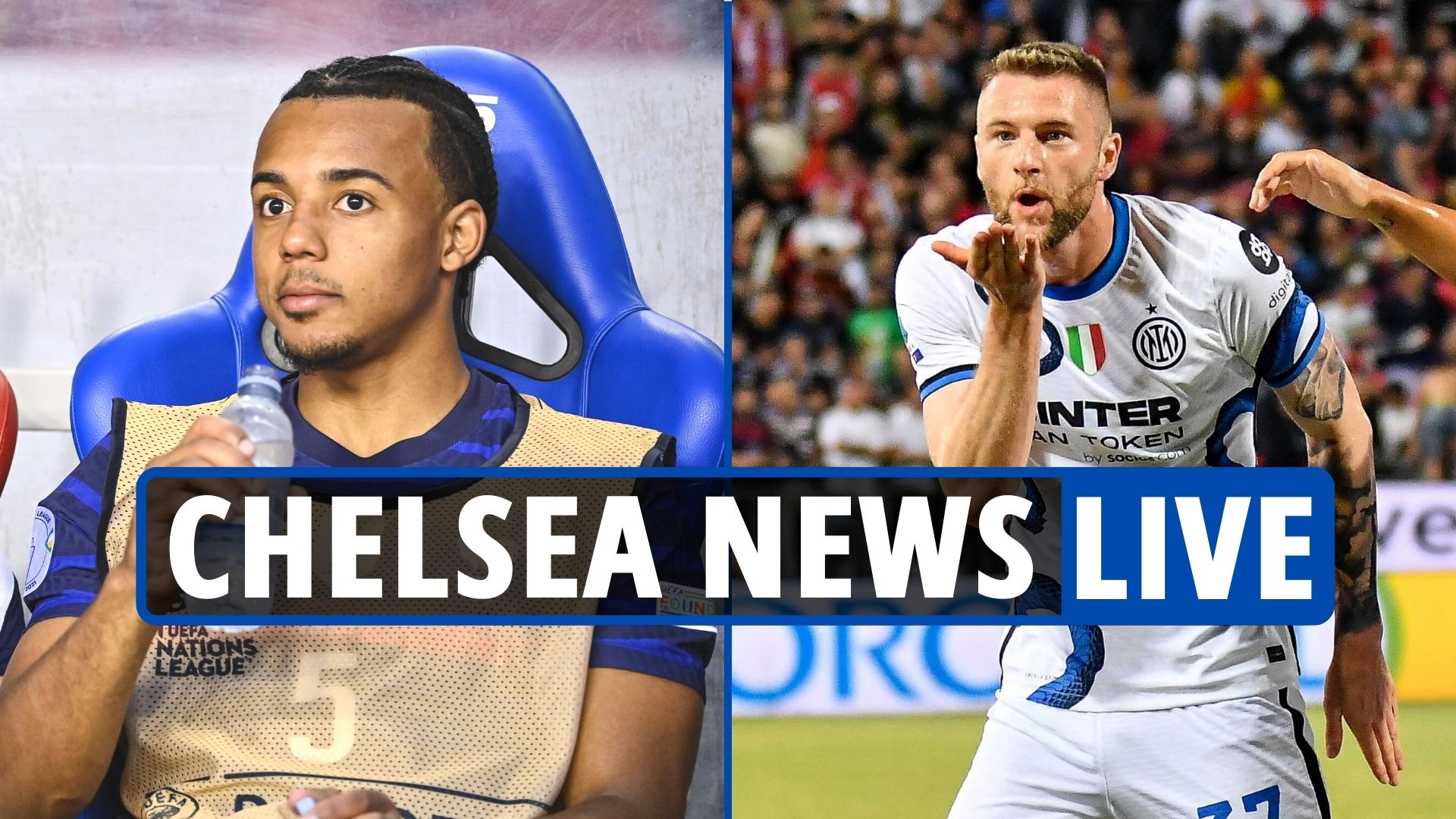 Saul is now returning to Diego Simeone’s Atletico, but after departing Chelsea, he posted a Twitter thread to discuss the mixed emotions of his time in England at Thomas Tuchel’s side.

He tweeted: “Hello blues, I’m writing to take my leave of you. I would like to tell you how I felt during this adventure.

“Things didn’t start well at all. After a long time at home, changing everything wasn’t easy.

“Little by little things got better. Everything in life serves to improve and learn, and that’s what I take from this adventure.

Kane's last-gasp penalty RESCUES point for visitors at the Allianz

GIFT OF THE GAB

“I’d like to thank the club for trying to take care of every detail to make me feel at home. I’d also like to give recognition to each worker, thank you.”

“But above all, I wanted to thank my treammates. They have been fundamental so that I wouldn’t fall apart.

“They helped me to continue supporting the team and live a calm and positive day to day. Thank you!”