It's a belting card and there is one I like in the finale, but my main fancy runs on the level at Wolves. 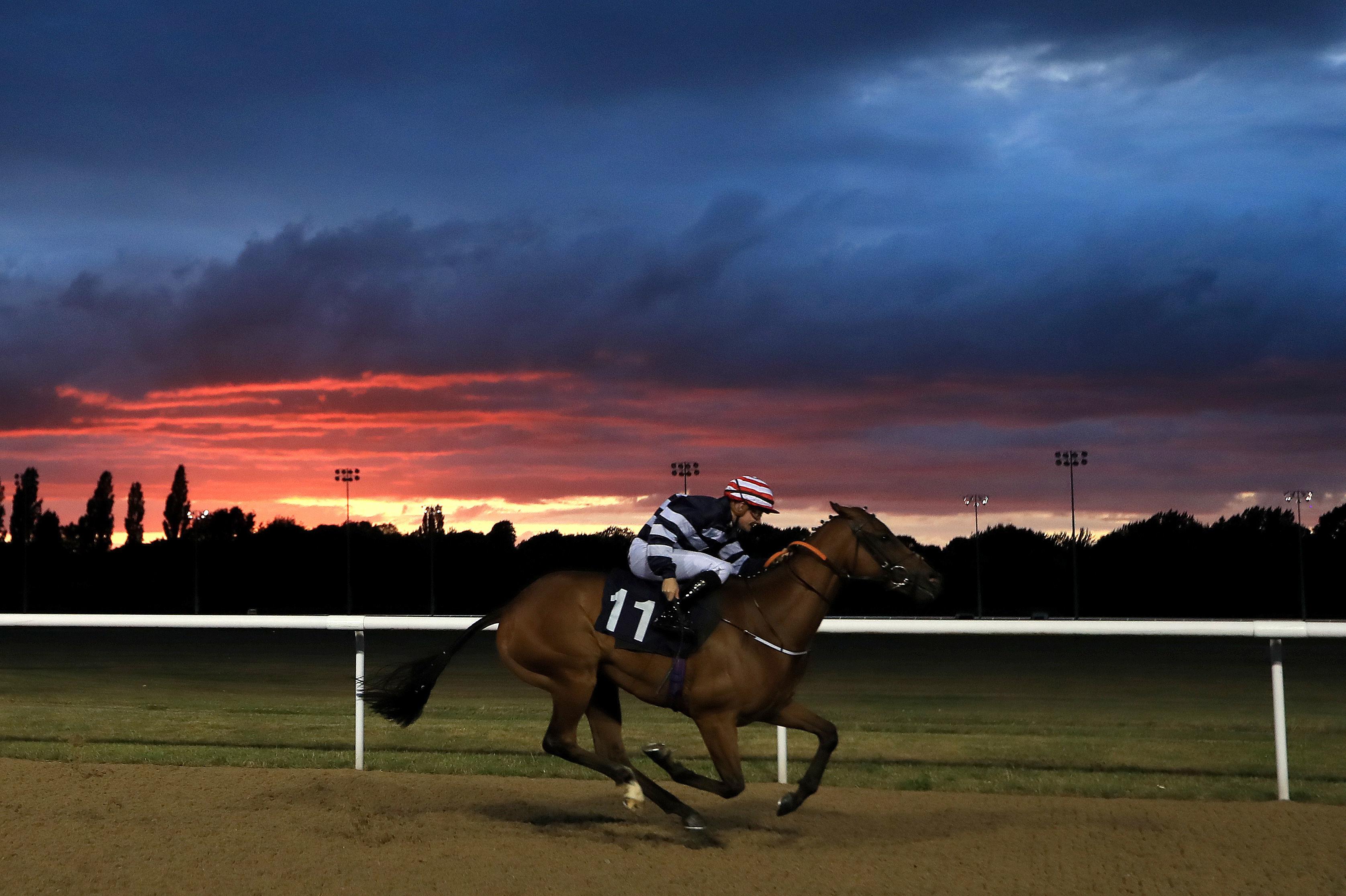 Classy six-year-old MOUNT TAHAN (7.45) just loves to feel the Tapeta between his hooves.

He has an incredible record of 21121 at the Black Country track, so don't worry about his iffy recent form figures.

He had excuses when down the field in a steadily run race at Newcastle last time out, but there should be a stronger gallop on here.

The son of Lope De Vega is on a useful mark, talented claimer Thomas Greatrex takes off a handy 5lb and he likes to come from off the pace, so a wide draw is no concern.

Turning my attention back to the hedge hoppers, MILANSBAR (3.35 Sandown) is a rock-solid each-way poke.

Neil King's dour stayer is 7lb higher than when running out a fine winner of the Classic Chase last season.

But his rider negates that rise with his claim and the horse has won off this mark over hurdles in the past.

He is having his first run since a cracking fifth in the Grand National, but he has a good record fresh so a lack of a prep race is no real concern.