But if Nigel Twiston-Davies' top hurdler flops, the curtain could come down on his brilliant career. It's an exciting race in prospect. 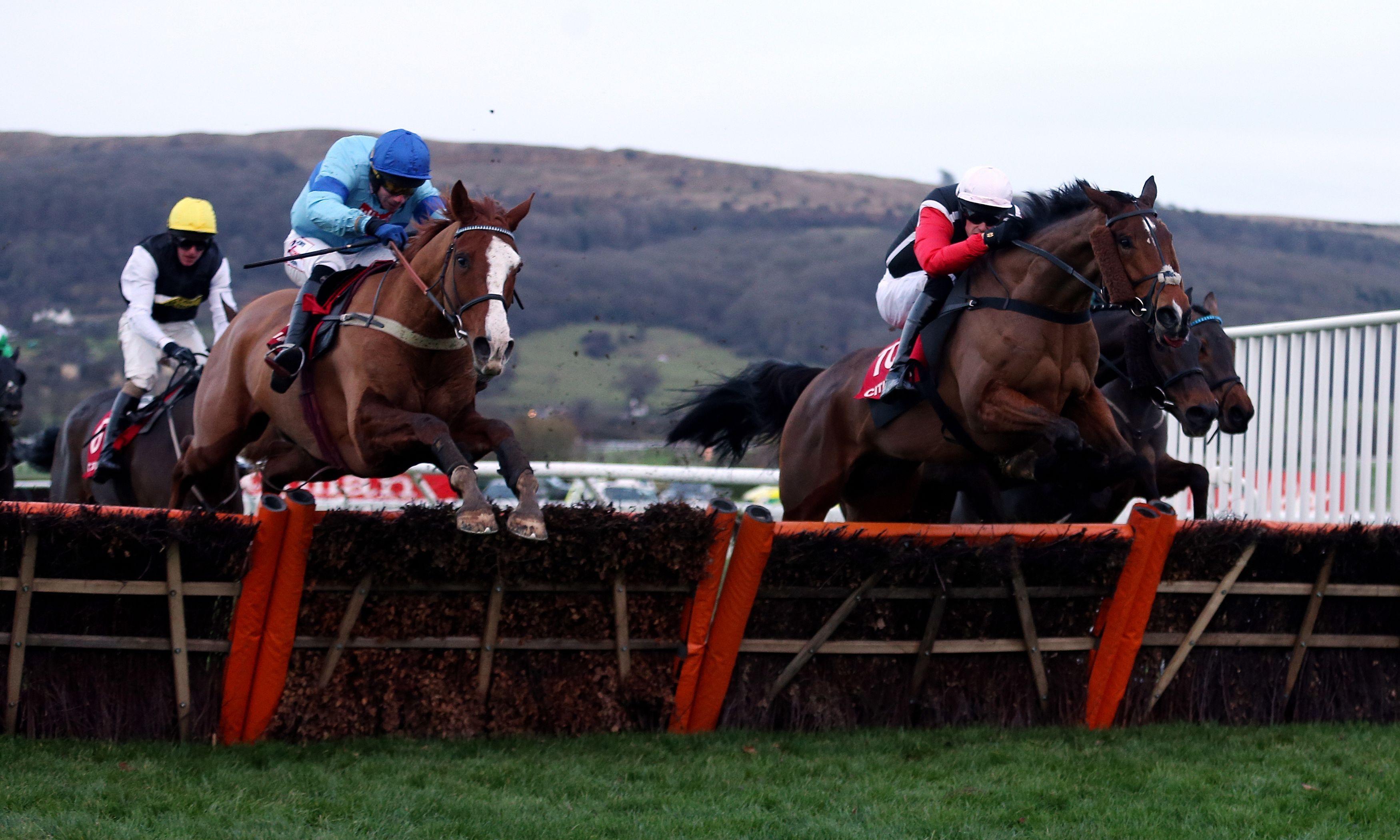 Admirable campaigner who seems to have been around forever.

Won this race in 2015 as a four-year-old and has generally been in consistent form ever since.

May come up short for win purposes but he is a solid each-way contender.

Wonderful hurdler who has amassed over £1 million in prize money and has won this race three times.

Not so good when seventh in the Welsh Champion Hurdle on his return in October.

Now a ten-year-old and hopes are pinned on the fitting of a visor perking him up.

Nigel Twiston-Davies on The New One

"It is not his swansong, he is just having another race and we will see how he gets on.

"We are putting the headgear on to hopefully help sharpen him up, as he was disappointing last time.

"We are not saying this is definitely his last by any means, as he will probably go further again. We just want to see a bit more sparkle than at Ffos Las.

"He has been superb at home and has been good as gold, he is not showing his age at all.

"He's won the Unibet International Hurdle three times. To be beaten by My Tent Or Yours last year – having to give him 6lb – and be beaten a length, it should have been four."

Improving hurdler who won a big handicap at Haydock in the spring.

Impressive winner at Ffos Las first time out and ran a screamer to finish second in the Greatwood.

Clearly on an upward curve and impossible to discount.

Won last year's Supreme at the Festival despite a couple of bad mistakes.

Weak in the betting and ran a shocker when fourth in the Fighting Fifth at Newcastle.

Has a point to prove after that but remains a high-class two-mile hurdling prospect.

"I don't think his fitness had anything to do with his performance at Newcastle, for some reason he just didn't show up – but he's been in good form since then.

"If this doesn't work it might be time to explore different avenues, but we've gone back to what we know works.

"There aren't many options. There's this, the Christmas Hurdle – but I don't think Kempton would suit – or we'd have to wait for Haydock, but that means waiting until the middle of January."

Top juvenile hurdler who was an easy Grade 1 winner at Aintree in the spring.

Had excuses on his return at Wincanton but was a little disappointing at Ascot last time out.

Suspicion is that he will continue to struggle in this sort of company.

Nicky Henderson on We Have A Dream

"I don't think dropping in trip is terribly significant although, having said that, at the second-last he looked to have a great chance and all of a sudden he faded out of the race a little bit.

"These four-year-olds, we know have a difficult time in their second season, but he seems in good form and I'd be very happy for him to come back this weekend."

Plenty of solid form in Grade 1 novice company in the spring.

Distant third in the Fighting Fifth last time but that was about as good as connections could have expected.

Sounder surface here no worry and it wouldn't be the greatest shock to see him involved in the finish.

Highly talented performer who didn't cut the mustard over fences.

Switch back to hurdling looks a good move and he will love the sound underfoot conditions.

He could be the dark horse in the field.

"Michael (Buckley, owner) is very keen to go back over hurdles.

"I would have quite liked to have run in the Peterborough Chase actually – put some cheekpieces on him and jumped fences with him – but Michael was very keen that we came back over hurdles and I don't disagree with him.

"The race has opened up quite considerably and he's very talented. I'm not sure Cheltenham is always his favourite place, but he's well capable of running a very big race."

Classy performer who caught the eye when fifth in the Greatwood first time out.

He shaped as though he needed that run, and he beat none other than Lalor at this meeting last season.