Chappers has a strong fancy at Haydock while Templegate has picked one out at Ascot! 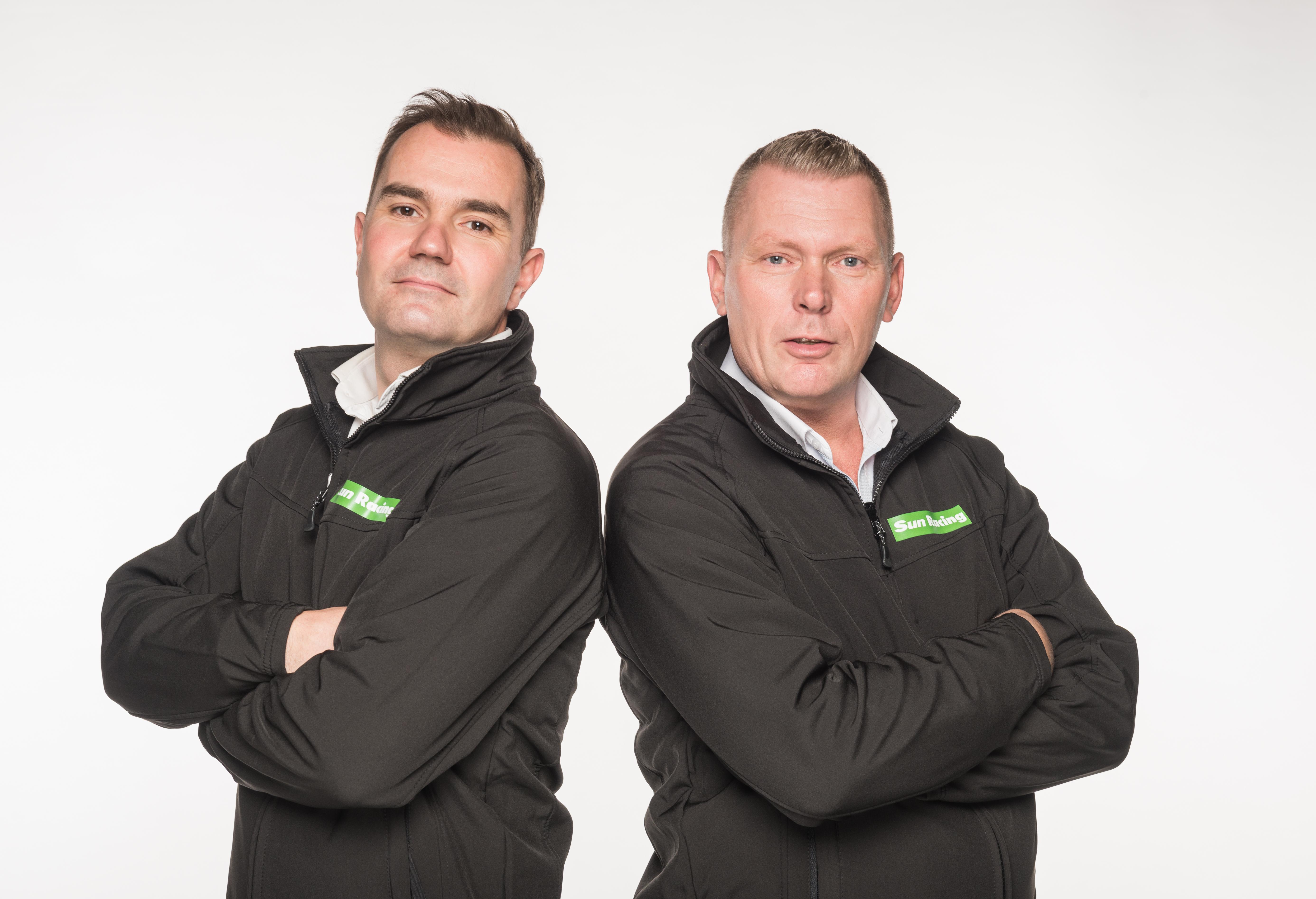 Last week Chappers extended his lead after Rocky's Treasure bolted up in a Grade 2 at Doncaster.

He obliged at odds of 11-8 and looks a horse to follow this winter!

Templegate was out of luck as his fancy Irish Roe bumped into one at the same track, running a creditable second.

It's all to play for as we head into the busy Christmas period.

Hard day for a Nap, but I'll go with CHTI BALKO at Haydock.

He ran well at the track last time and might well enjoy dominating a small field.

Fingers crossed he lands yet another Nap for me.

Yeeehaaa with festive bells on!

Chapman's picks for the ITV races

Bank on some Paul Nicholls wizardry with MAGIC SAINT.

This French import ran really well on his debut for the former champion trainer when runner-up in a graduation chase at Haydock on Betfair Chase day.

He would have only been third if River Wylde had not fallen at the last but it was still a promising effort.

Today’s ground will be much softer and he’s got plenty of form on a testing surface in France.

Templegate's picks for the ITV races