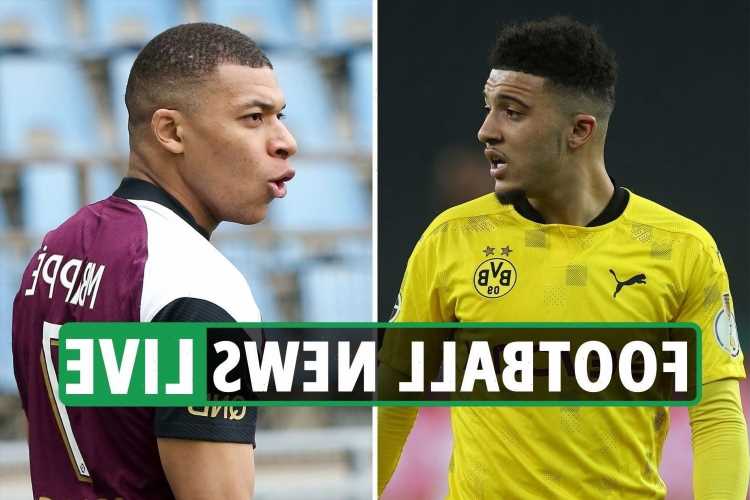 PSG are reportedly ready to move for Jadon Sancho if a new deal cannot be agreed for Kylian Mbappe.

We've also got the very latest on reports from Spain that Luis Suarez is open to heading back to Liverpool.