The Brit messaged to say sorry after he hit the back of Lotterer’s car, causing a puncture – which saw the Techeetah star drop from first place to last ahead of the last lap. But Bird was left hanging after he got in touch with the three-time Le Mans 24 Hours winner.

Bird said: “It’s a lack of respect I think, that’s my personal opinion.

“Maybe I am just a kind Brit, but if someone reaches out to you – just message back man.

“Don’t you think that what happened after Hong Kong, I am more motivated than ever? Of course I am.

“I think we have a good chance in this one, it’s a circuit that could suit us.” 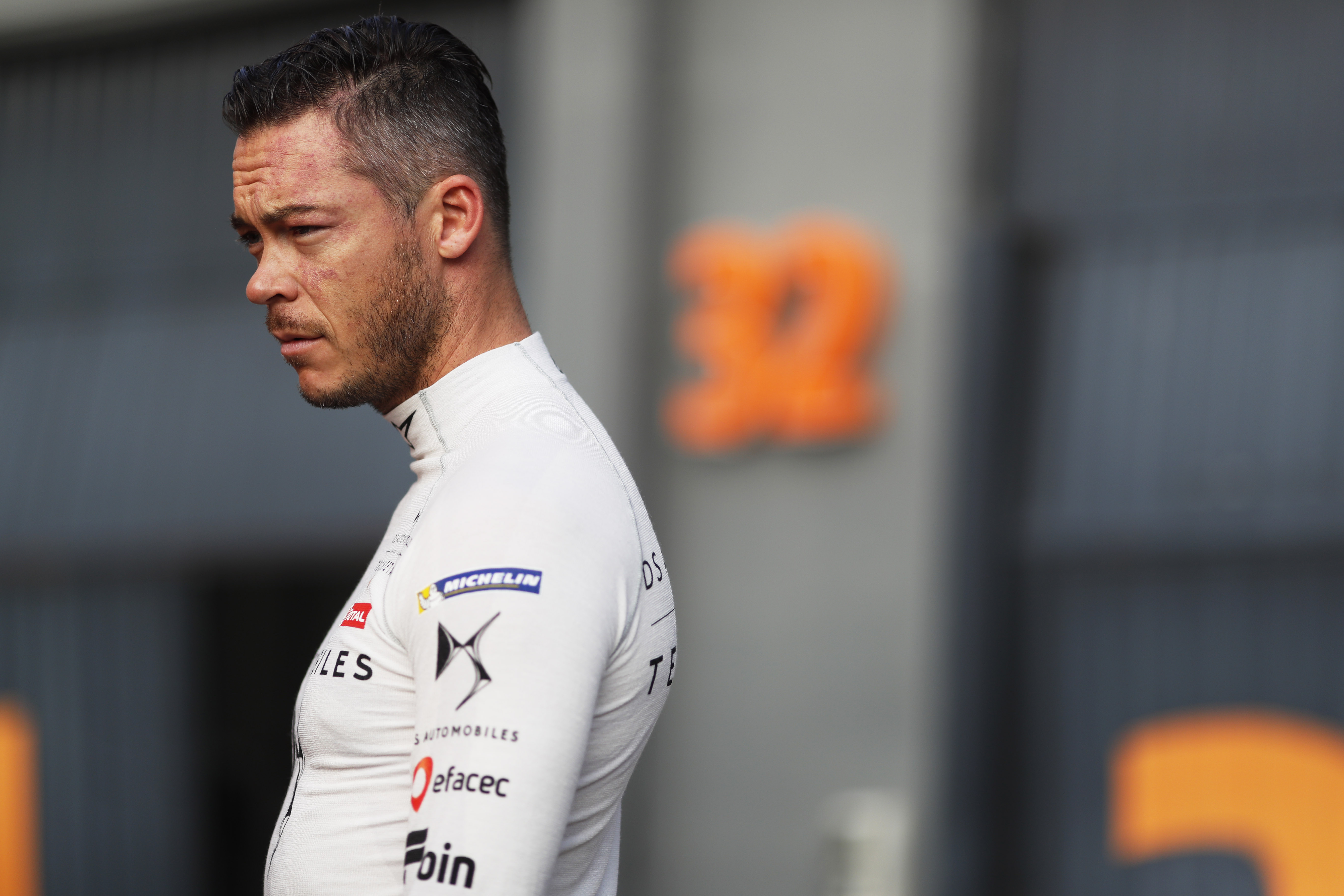 The pair have since briefly shook hands ahead of the Sanya ePrix.

But Lotterer is looking to move on and suggests Bird tried to clear his own conscious with an apology.

Lotterer said: “There is no point crying about it.”

He added: “He (Sam) tried to call me, send me messages to say sorry about it but maybe it was more for his conscious than anything else. 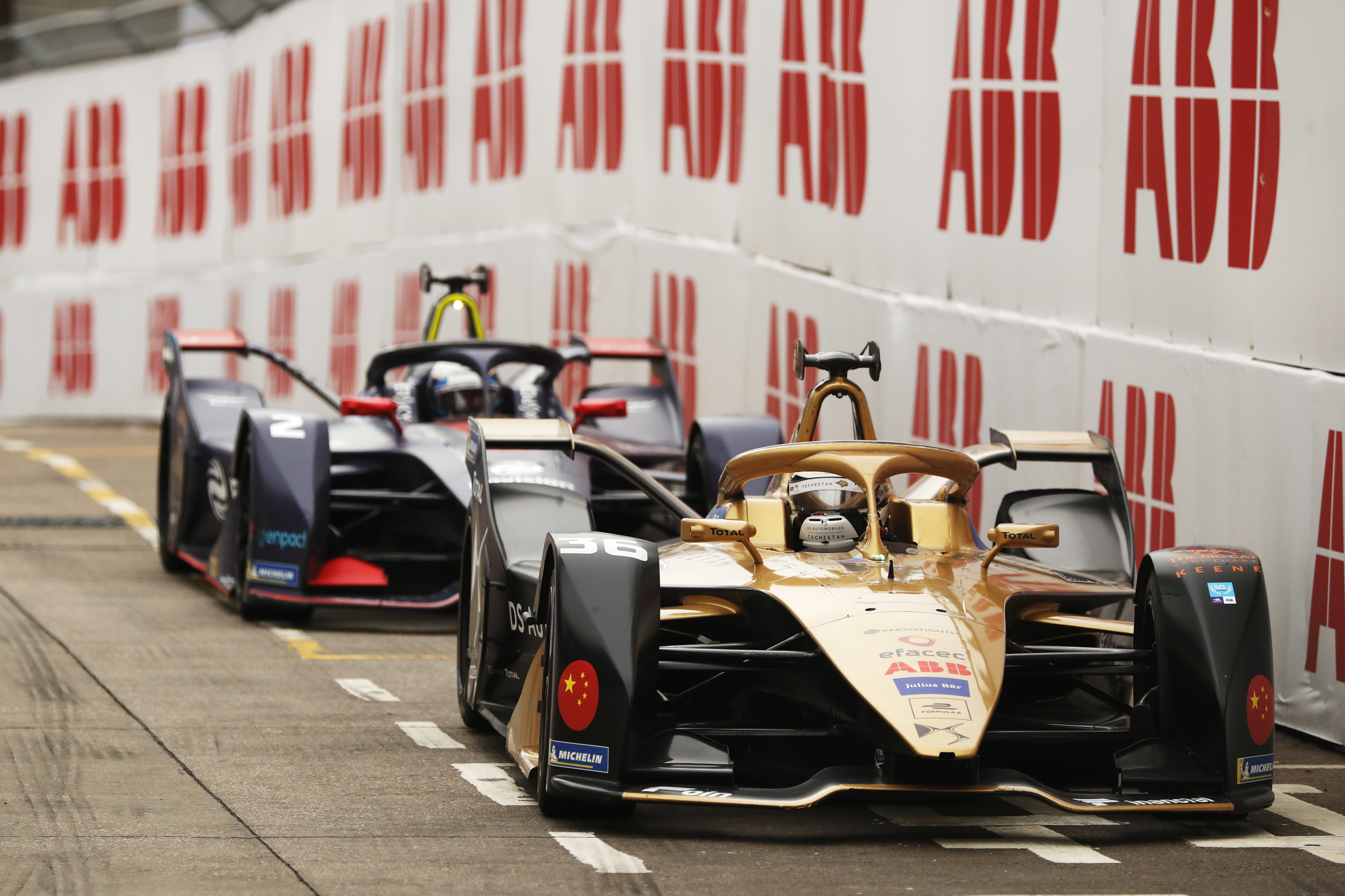 “I didn’t reply, I saw him at lunch yesterday and we shook hands, I am not going to stick with the bittnerness of that, we move on.”

“Forgiving or not, it’s history, the damage is done.

“I don’t have a relationship with him, I respect him as a driver, like any other driver out there.

“Apologies or not, it is appreciated, but I am not here to make friends.

“I appreciate his apologies and I move on.”