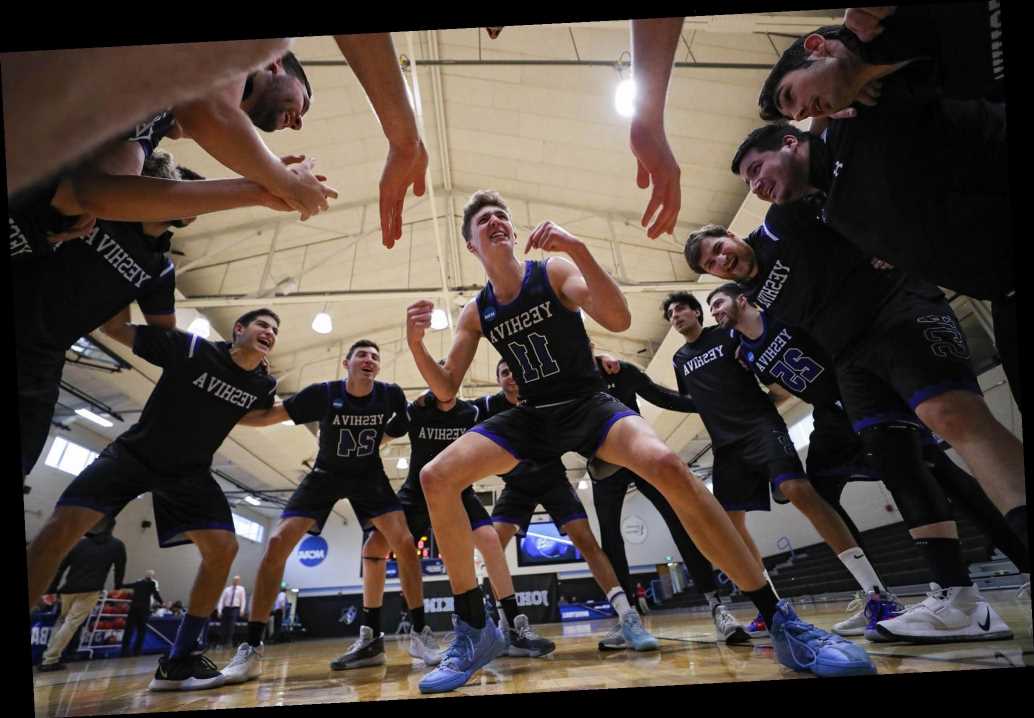 The best March Madness sleepers in each region

A look at 10 NBA prospects not named Cade Cunningham

You won’t see Ryan Turell knocking down 3-pointers and locking up the opponent’s best player on defense, the way he always does for the nation’s hottest men’s college basketball team, when the NCAA Tournament starts Friday.

That’s because Turell plays for Division III Yeshiva University, where the postseason is canceled for the second straight season because of COVID-19, but he is on a quest to become the first Orthodox Jewish player in the modern NBA, according to a report from the Los Angeles Times.

Turell has a pride in his faith, much different than when he didn’t want to wear his kippah during games as a scrawny player in his youth.

“I didn’t realize the importance of it, and I didn’t take much pride in wearing it,” he told the Times. “It was the double whammy — being white, and wearing the kippah. Thought I’d always get picked last, or guys wouldn’t get me the ball. I felt isolated.”

As the son of an NBA agent and publicist, Turell grew up around the NBA, and the family knows what it takes to get there.

The goal was always to get a Division I scholarship – so he could be playing in the March Madness spotlight right now – but it didn’t work out after he de-committed from Army, turned down preferred walk-on spots in major conferences and went to Yeshiva.

Harold Katz, a scout for Yeshiva, was the former coach of Tamir Goodman, who was dubbed “Jewish Jordan” by Sports Illustrated. Goodman turned down a scholarship offer from Maryland in the 1990s because their schedule conflicted with Orthodox values.

“I’ve always said that the Jews as a people are not as gifted athletically as others,” Katz told The Times, “but the world is much more sensitive to differences in people than they were 20 years ago.”

One of Turell’s teammates said he is called “Jewboy” on the court. Former Knicks phenom Jeremy Lin, who was the first player of Chinese descent to reach the NBA, recently said he faces racial taunts on the court in the developmental G-League.

At least two NBA teams are scouting Turell’s team, and one league executive told The Times that “Ryan is certainly on the radar.” Yeshiva has won 37 straight games, dating to last season, which was canceled mid-tournament.

“We’re serious. Jews can play basketball,” Turell said. “I made a decision to really be a part of something special, to be a Jewish hero and to create the dream — a basketball culture for Jews — and make this program, which had been seen as a joke, a high-major one.”