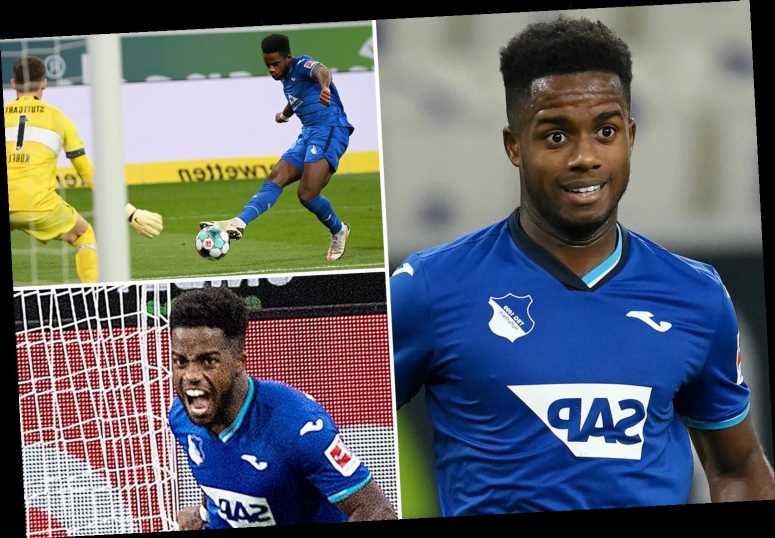 RYAN SESSEGNON is a British youngster abroad in a state of lockdown in the old fashioned German village of Hoffenheim.

But the 20-year-old is already picturing his name up in lights back in North London with a view to proving Jose Mourinho wrong. 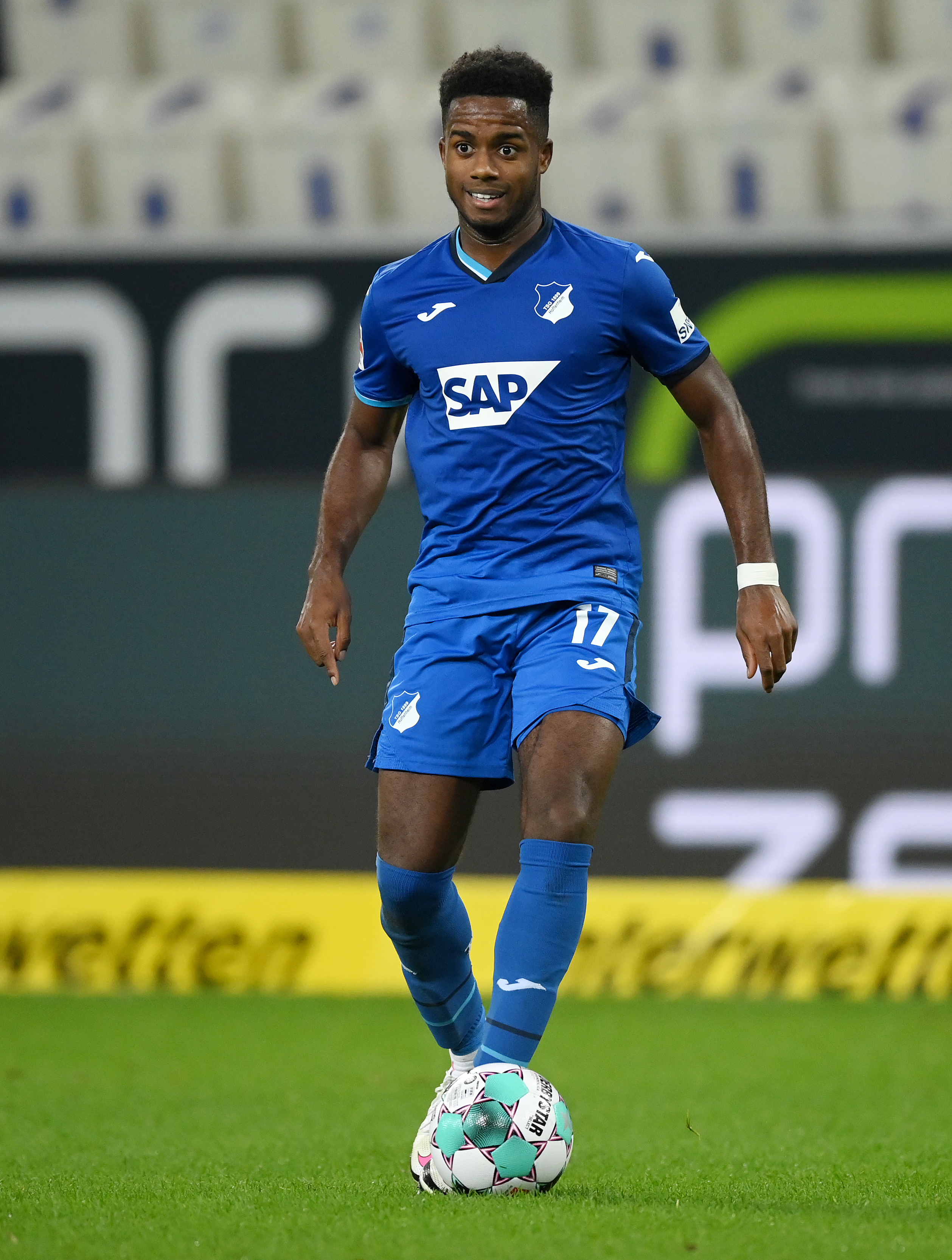 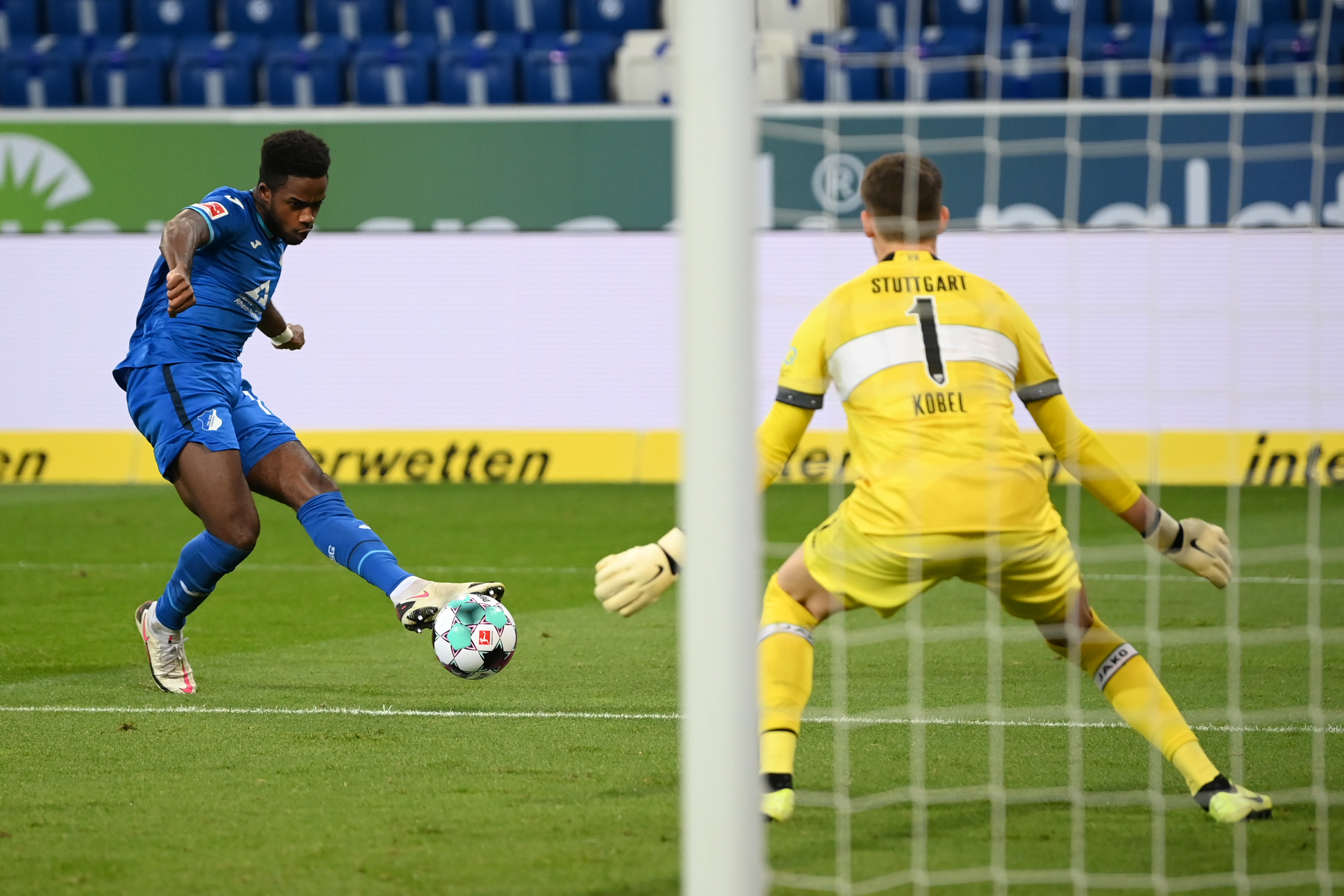 Sessegnon joined Spurs in August 2019 from Fulham injured and with expectations to meet – but within a few months Mauricio Pochettino was sacked and his own future in doubt.

Now, after taking a route well-travelled by English talents over the years on loan in the Bundesliga, the left-back is focused on the big picture.

Whether that is at Tottenham, or even back abroad if Mourinho remains unconvinced by his potential.

Sessegnon said: “Of course, my aim is to go back to Spurs and try and break into that team and play, make myself a figure in the team.

“But if that isn’t possible next season or in the future then I want to come back to a league or a club to regain that experience.

“If Tottenham want to play in a four of a five, I see myself in a five as a left wing back or in a four I want to fight for that left back spot as well. That’s always the aim, never changed.

“My defensive side of the game in terms of one-on-ones and being aggressive on the front foot have improved since being out here.

“But English clubs need to be prepared that if they don’t play their young players that there will be clubs like Hoffenheim who will take them on loan.

“And then if they come back to their clubs and England and they think they are still not ready then be prepared for an offer for other clubs to come get them.

"When the time is right to go back we will see.” 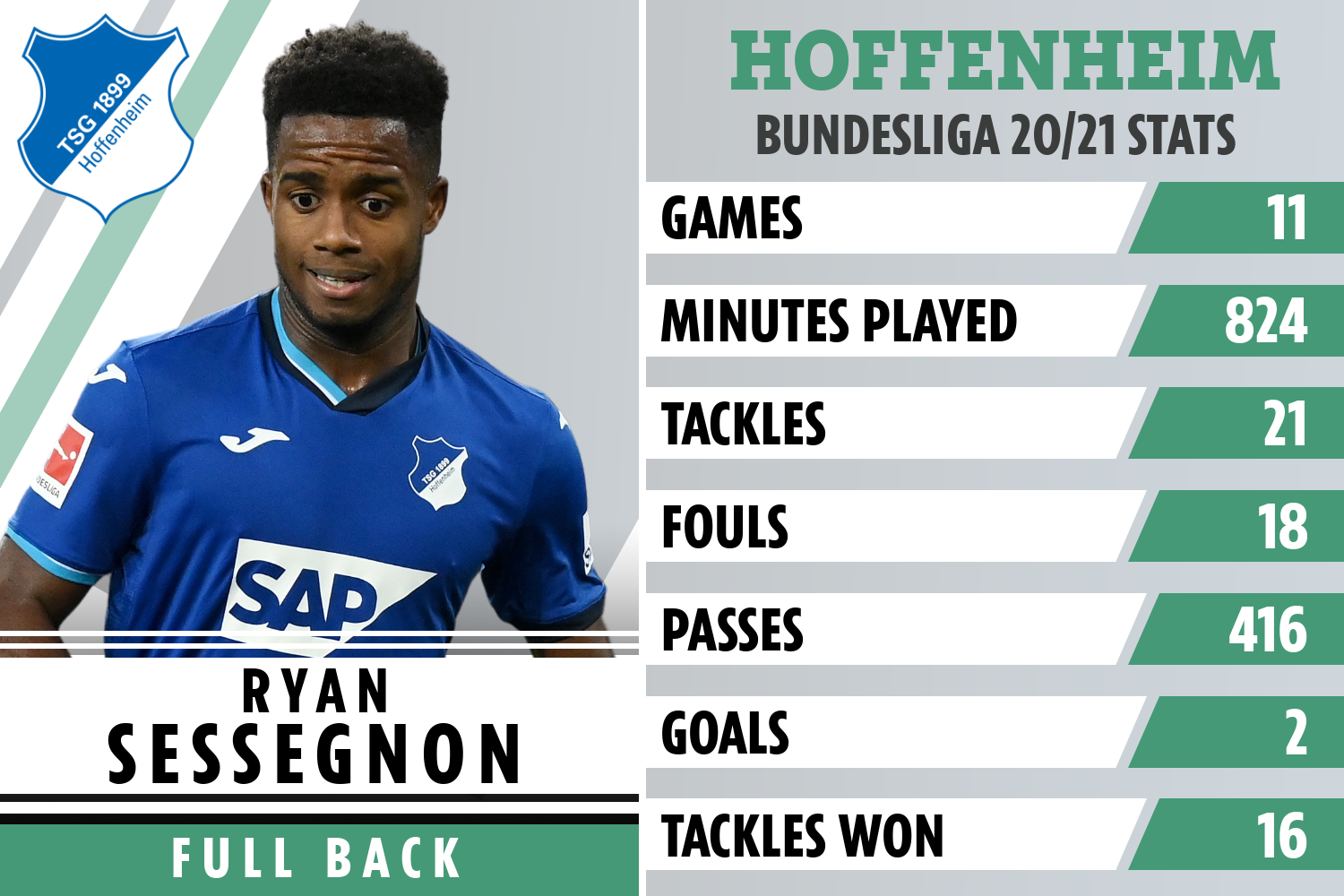 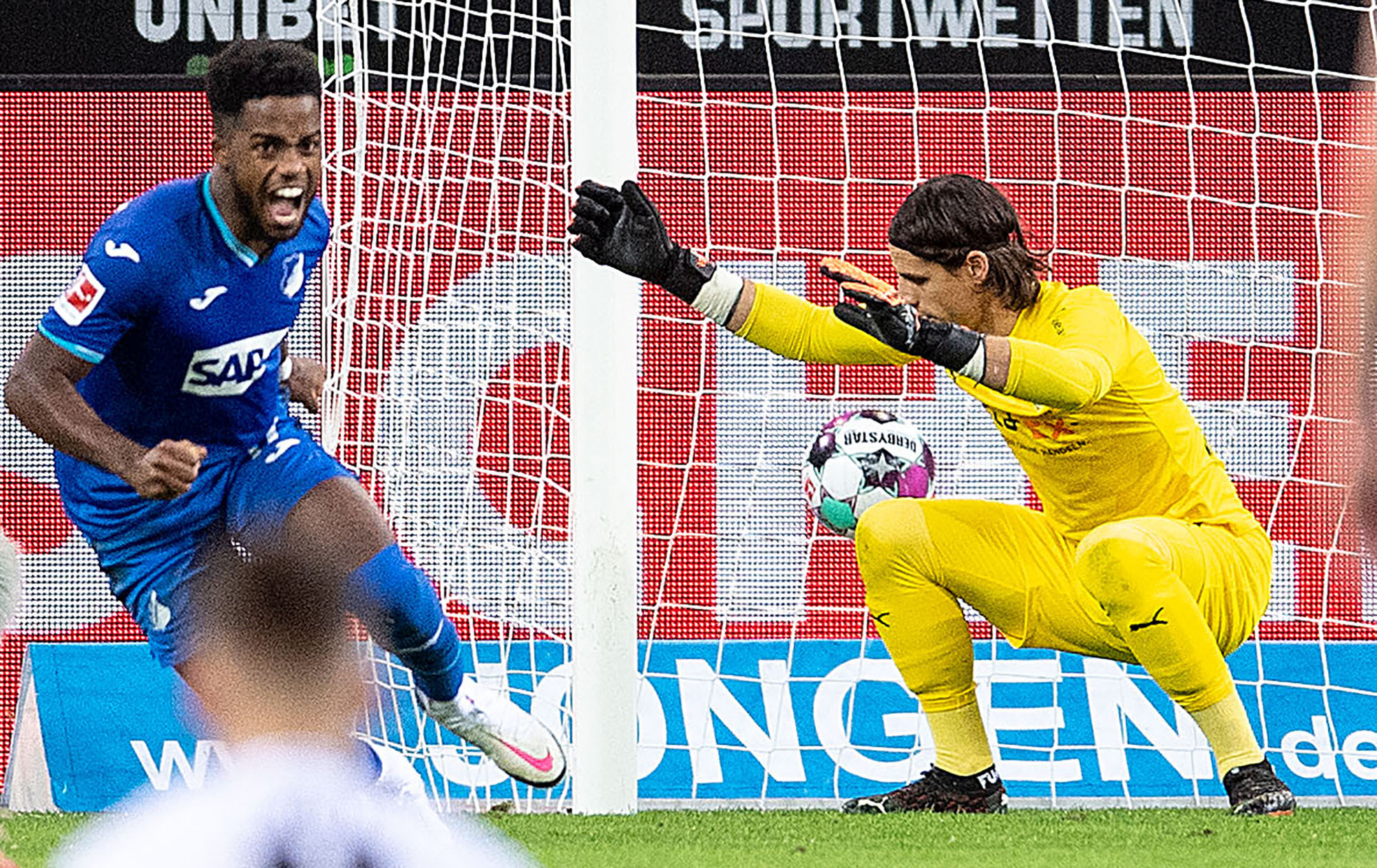 Despite an inner confidence shining brightly through Sessegnon, he admits another improvement has been off the pitch where he wants to be more vocal and interact more.

But he can be forgiven for being an aloof character during the pandemic – and has been kept sane by his girlfriend accompanying him with his family unable to visit.

He explained: “I like where I am living at the moment. It is a nice peaceful area by the river. I like to take a walk down by there. I am just a cool, calm person.

“It is a bit different to London where it is more hectic with a lot of people but here there are a lot of peaceful things like the trees, the snow, everything.

“I am with my girlfriend. My family haven’t been able to come out, but if I was here by myself I think my mind would have went a long time ago. To have her here is good.

I was doing rehab and I was still trying to get to know him and building that type of relationship and then I came back fit to hear Poch got sacked. I was like ‘wow’."

The word ‘calm’ is not the way to describe Tottenham over the past 18 months, as Sessegnon explains.

He said: “From my time when I signed to the time of the international break where I came back, Poch was gone.

“I was doing rehab and I was still trying to get to know him and building that type of relationship and then I came back fit to hear he got sacked. I was like ‘wow’.

“As a new player in an environment where a new manager in Jose’s stature was to come in, obviously I was shocked and then excited.

“When I came back I was doing everything to impress in a positive manner. There was a difficult first few months where I wasn’t being selected at the start but I kept working and kept going and I was trying to stay patient and wait for my time.” 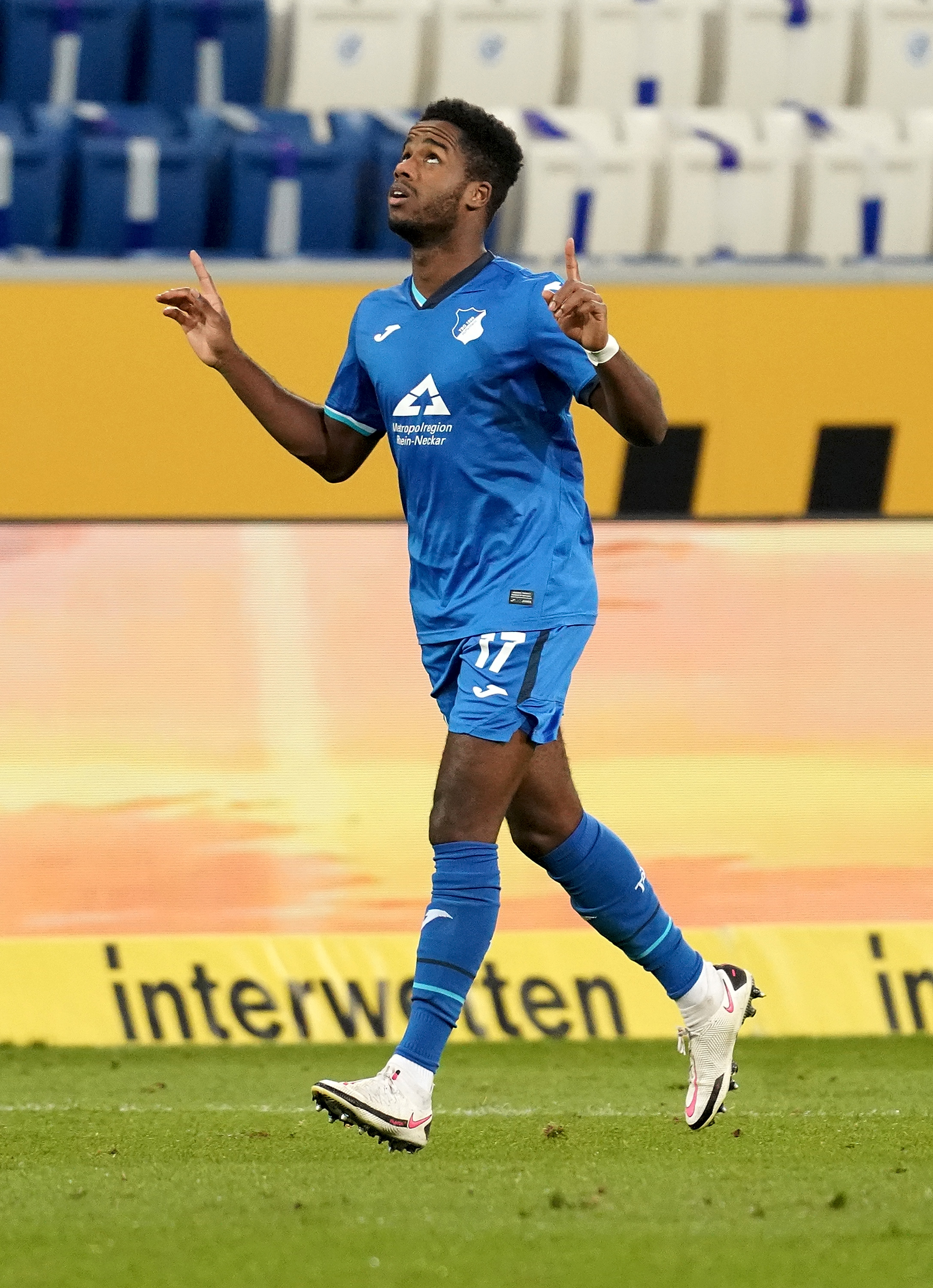 That time never really came as Mourinho looked towards his most experienced players for results, but Sessegnon believes he is starting to build a relationship with the Portuguese coach – albeit a virtual one since moving to Germany last October.

He said: “He has been in contact since I have been here. When I scored my first goal he congratulated me and every other day he drops me a message to see how I am doing.

“The main message was for me to go and play games and that’s what he told me. He saw it as a good opportunity for me to bring that experience back.

“It was his birthday the other day so I sent him a little message. He replied.”

Sessegnon is part of one of the most talented and successful English generations of players to come through, alongside the likes of Jadon Sancho, Phil Foden and Bukayo Saka.

With Hoffenheim facing Borussia Dortmund this weekend, Sessegnon could come up against old pal Sancho – if he recovers from a slight injury.

But despite the expectation for this young group of stars to go all the way, Sessegnon insists they are not feeling the pressure to produce when it matters. 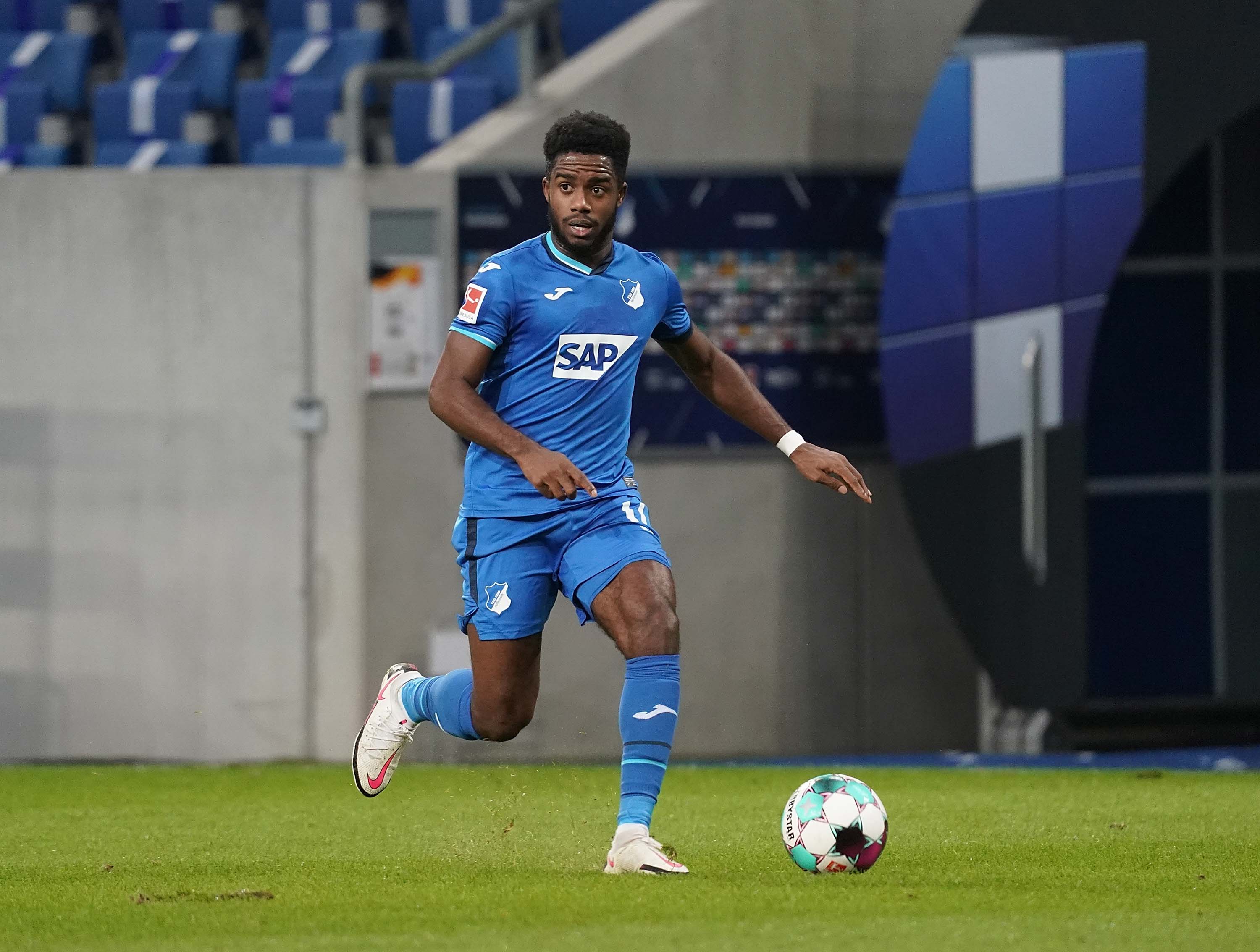 “They are all playing with no fear. It is great to see as young players. That’s what makes us good in that way. We go out, do what we have got to do and play with no fear and freedom.

“You are seeing the rewards that they are having. When we all meet up for internationals there is that tight bond together and you hear stuff about the northerners coming together and then the southerners but I don’t really believe in that, everyone mixes in anyway.”

A negative that has arisen from Sessegnon’s time in Germany was being the victim of racist abuse on social media in November.

Sessegnon said: “I couldn’t believe what I was reading to be honest. I didn’t think two ways about it, I had to publish it.

“I had to share it to show the world what is still going on right now which is unbelievable.

There are too many people hiding behind these accounts trying to spread all this negativity and racism."

“There are too many people hiding behind these accounts trying to spread all this negativity and racism in the air which is not good.

“There should be a system put in place to ID yourself to make these accounts. People need to be put into their place.

“I would love to ask them just a simple why? One word: Why? I want to hear their answer. I would be so intrigued to hear what they have got to say.”