RYAN FRASER’S decision to walk out on Bournemouth looks like it could backfire.

The Scot rejected a Cherries deal of around £67,000-a-week — but Crystal Palace are offering nearer to £50,000 a week for the winger, who had hoped to earn a move worth at least double that. 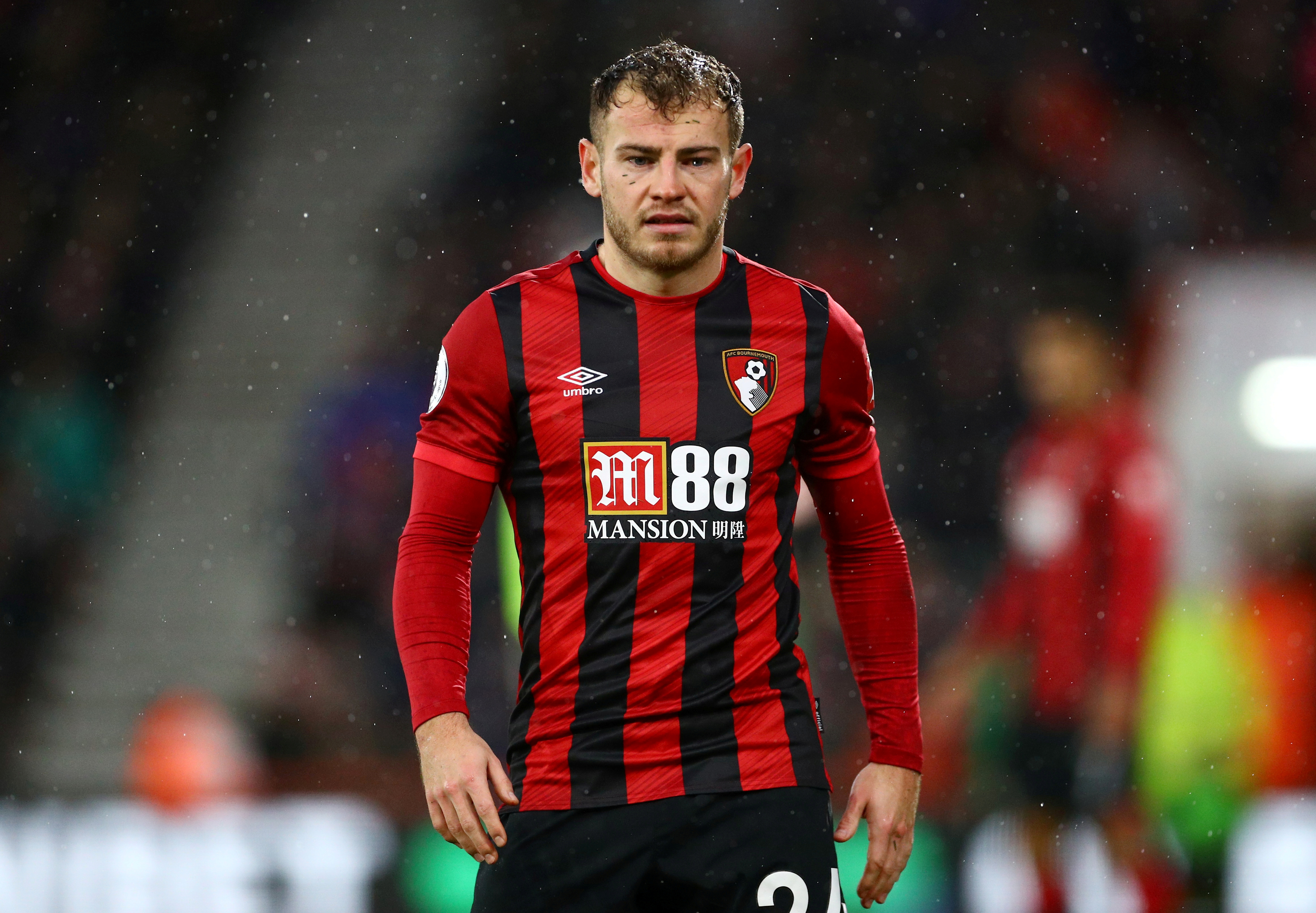 Fraser, 26, is available on a free and was being tracked by elite clubs such as Arsenal and Tottenham after his stellar 2018/19 campaign, when he scored seven Premier League goals and 14 assists.

After failing to repeat that success, neither club has made a move.

It means Fraser’s options could be limited to Palace and West Ham, who are also interested.

And with the pandemic affecting football finances everywhere, the wages on offer may not be as lucrative as before Covid-19 struck.

Fraser snubbed a short-term contract in June, so sat out the rest of the campaign as Bournemouth slumped to relegation.

Having signed for the Cherries back in League One, he made over 200 appearances but has not played in almost five months.

The 2019/20 season saw Fraser score just once, against Everton in September, with four assists.

Bournemouth were relegated on the final day of the season despite completing a league double over the Toffees.

After the coronavirus shutdown, they picked up only two wins in nine games as they finished a point from safety.