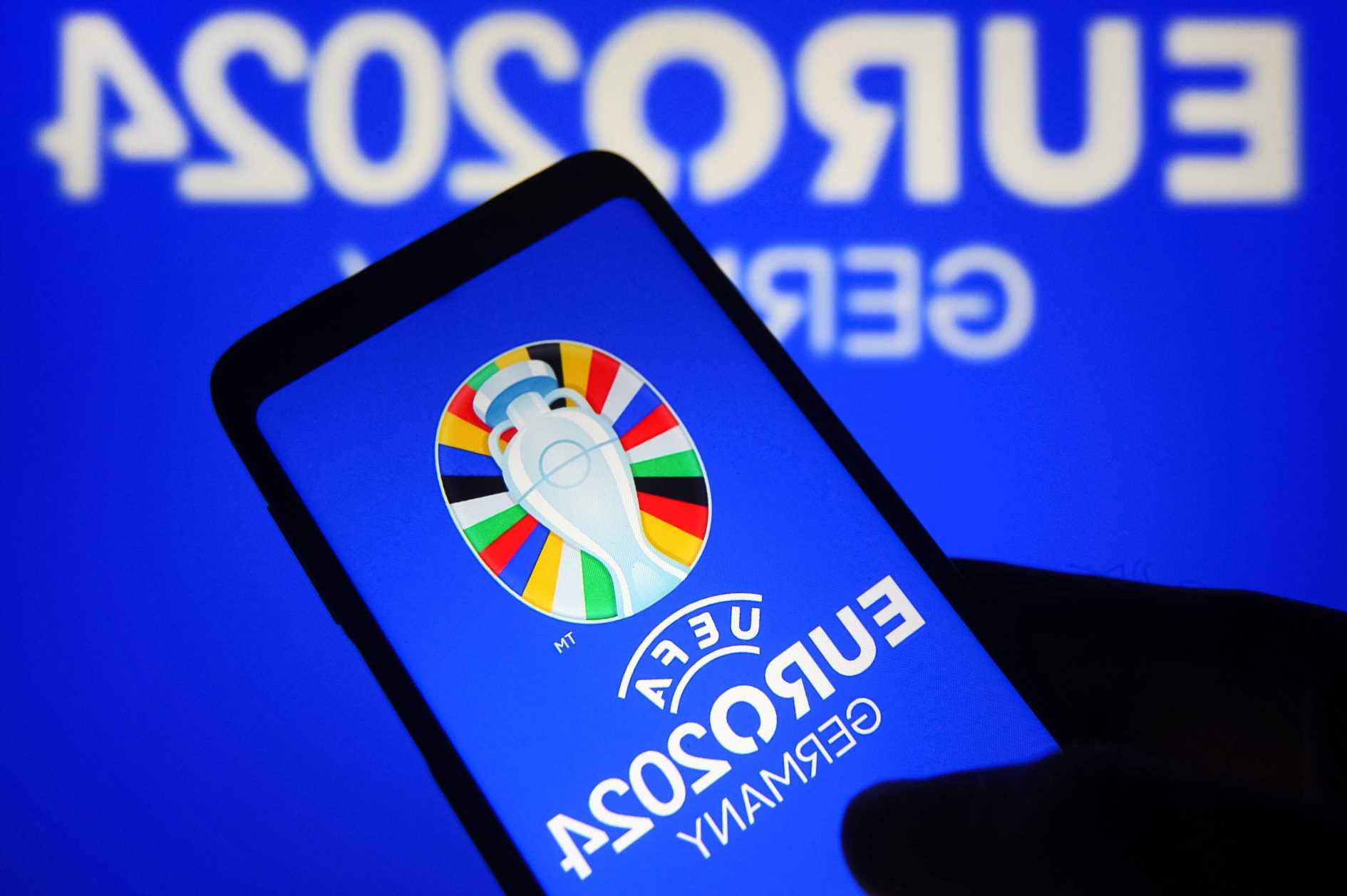 RUSSIA have been booted OUT of the next European Championships because of the ongoing war in Ukraine.

Uefa’s ruling executive committee agreed to exclude Russia from next month’s qualifying draw as a direct response to the continuing invasion of their neighbouring state.

It comes after Russia were also kicked out of the World Cup play-offs, when Poland, Sweden and the Czech Republic all refused to play against them in protest.

All Russian sides have been banned from European club competitions this season as Europe unites against Vladimir Putin’s regime.

And now Uefa has made its most significant decision by confirming Russia’s name will not be alongside the other 53 European nations – Germany qualify automatically as hosts – when the qualifying draw is made in Frankfurt on October 9.

In a statement, Uefa confirmed: “All Russian teams are currently suspended following the decision of the UEFA Executive Committee of 28 February 2022 which has further been confirmed by the Court of Arbitration for Sport on 15 July 2022. 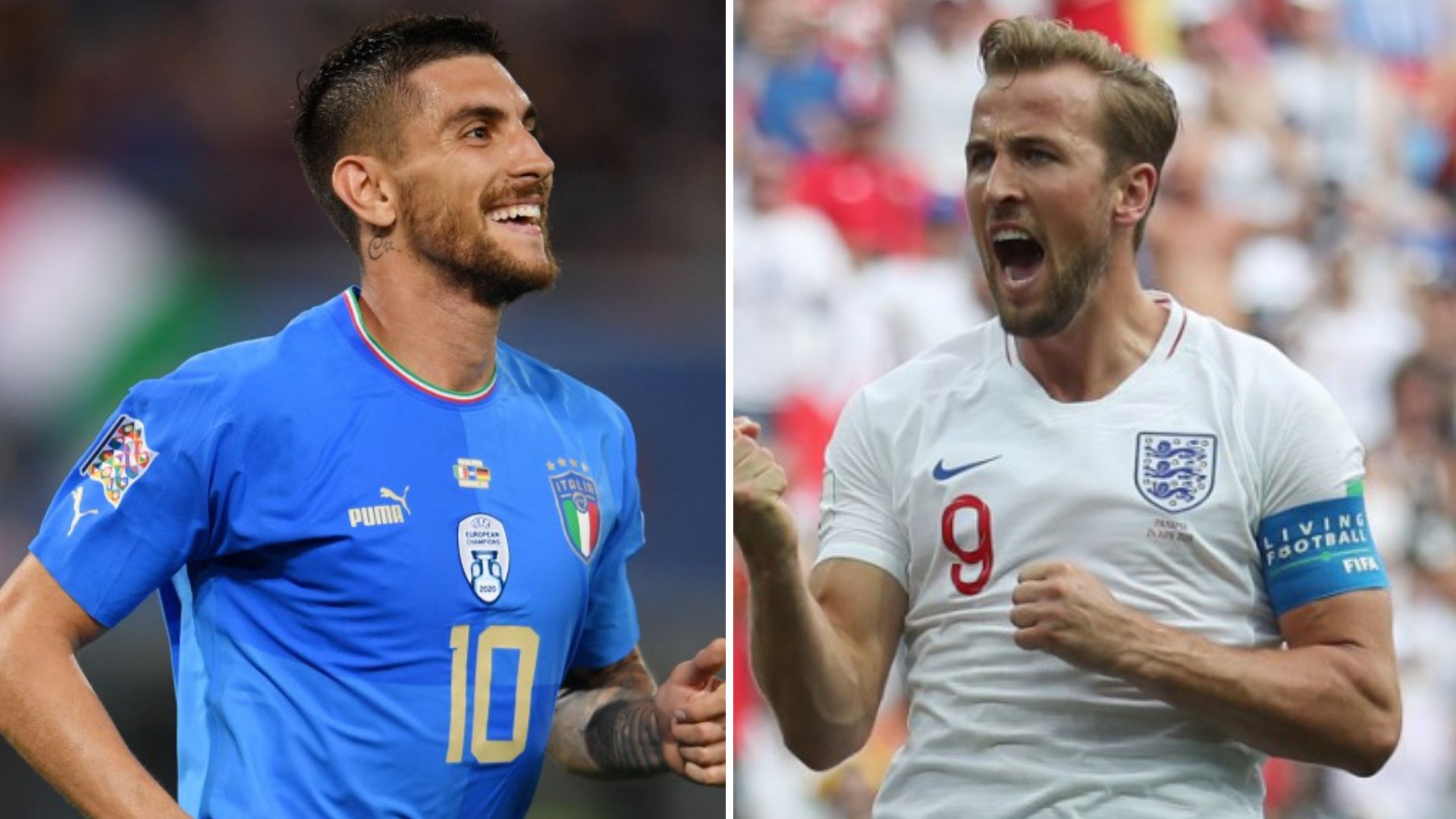 “Russia is therefore not included in the UEFA European Football Championship 2022-24 qualifying draw.”

The ban on Russian teams at club level boosted Scottish bids in the Champions League as they took up Russia's spots.

Earlier this year Russia were also banned from bidding to host Euro 2028 and 2032.

It came as Uefa came down hard with sanctions on Russia as a part of 12 major punishments implemented against Moscow.

COMING TU GET YOU

Thomas Tuchel linked with Bayern as pressure grows on Nagelsmann

Bans have been applied throughout the entirety of the nation's football, with the Russian women's team similarly booted out of the summer's Euro's and banned from qualification for the next world cup.

Youth and futsal tournaments run by Uefa have also been sanctioned with bans of their own.