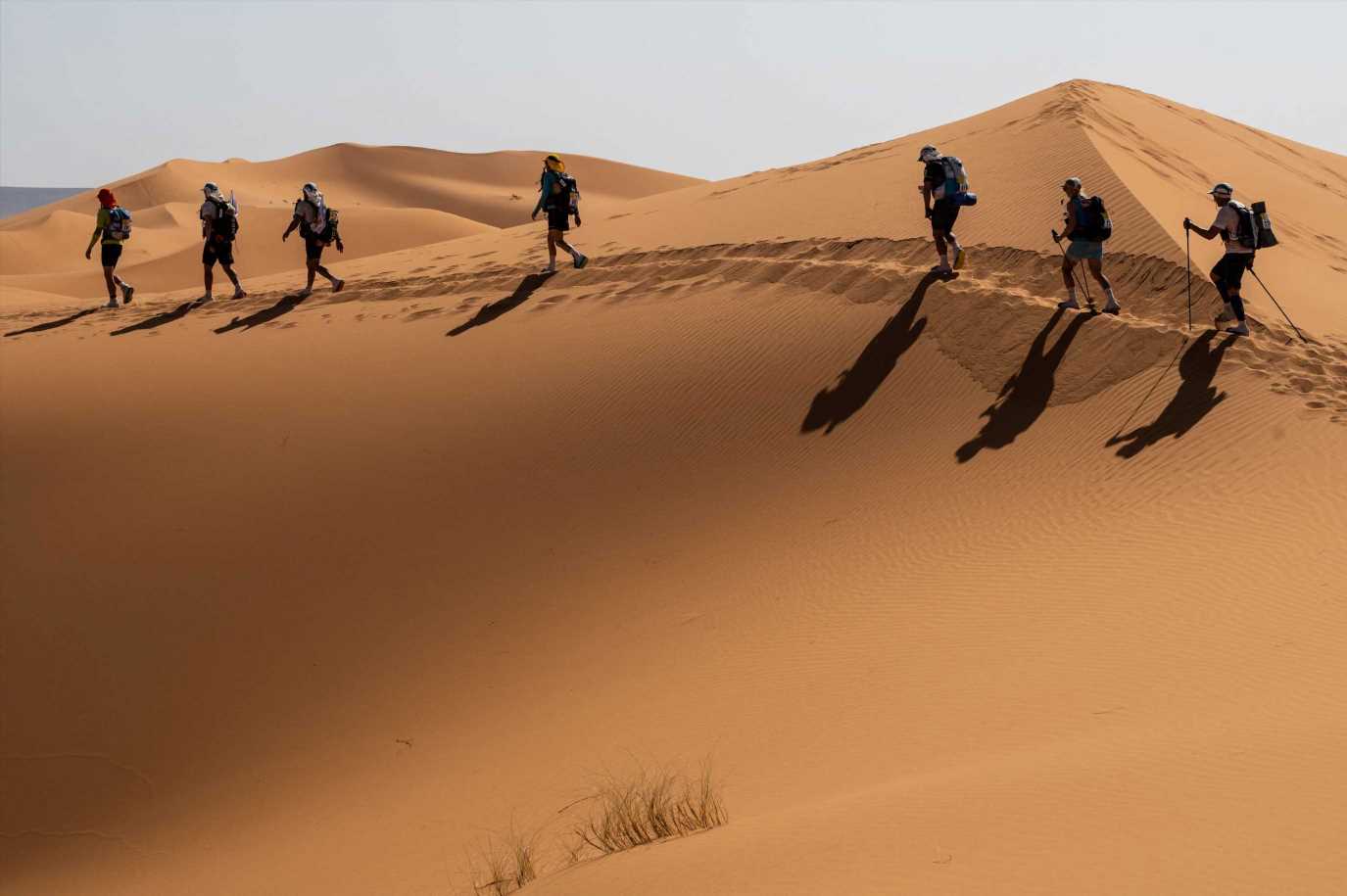 A MAN has died during a gruelling multi-day race across the Sahara Desert.

The unnamed runner was competing in the 2021 Marathon des Sables when the tragic incident occurred on Monday. 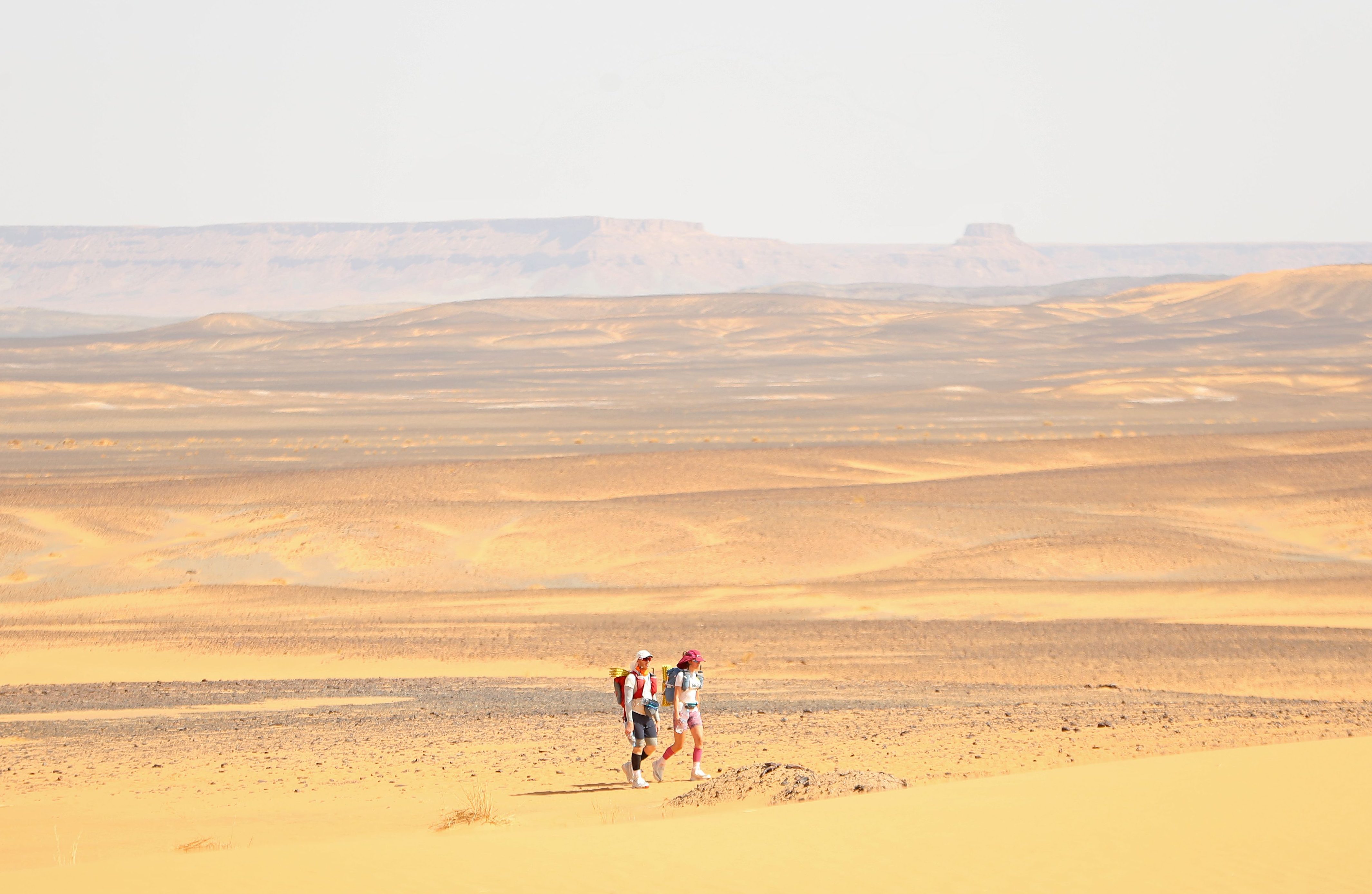 It is understood he collapsed and suffered a cardiac arrest following a fainting spell while on the dunes of Merzouga.

The man is believed to have been in his 50s and had already completed the first part of the race.

According to organisers he had fulfilled all the medical requirements to compete.

After collapsing he was spotted by two other runners, who triggered a distress beacon.

He was flown by helicopter to a nearby medical facility but could not be saved after 45-minutes of resuscitation.

The mammoth event is known for its difficult and has been dubbed the most difficult race in the world.

It takes place in the Southern Moroccan part of the Sahara over around 155 miles and spans seven days.

It is the third fatality the race has seen during its 35-year history, according to Newsweek.

The race is known as an 'ultamarathon' due to its physical and mental demands over a long period of time.

A race spokesman said: "After he collapsed, he was immediately rescued by two other competitors who are also doctors. 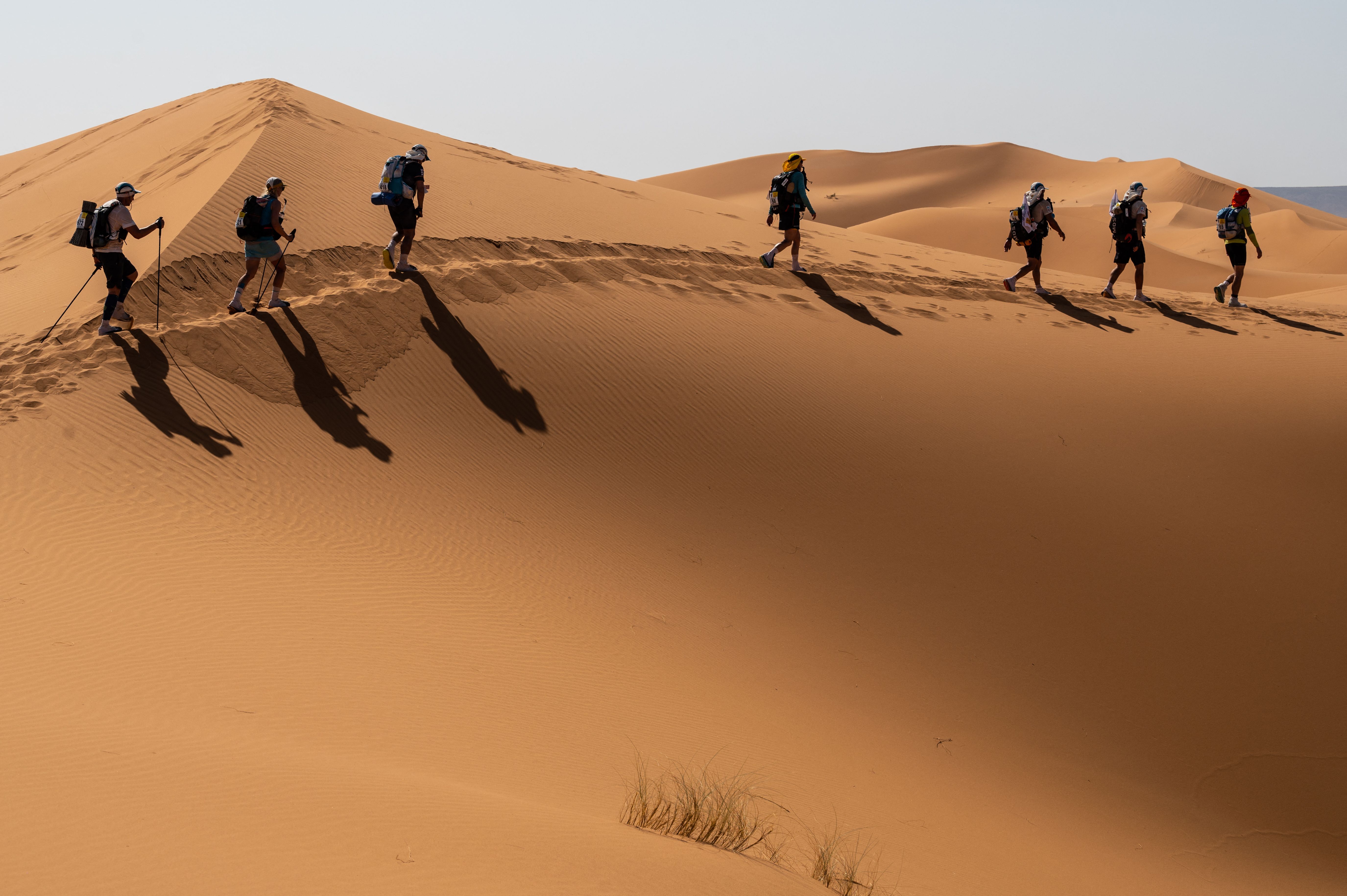 "They triggered the SOS button on his beacon and started the heart massage protocol."

A minute of silence will be held by competitors before the beginning of the third stage.

Meanwhile, Spain boss Luis Enrique has taken part in the event and is known as an extreme sports junkie.