THE Rugby World Cup pool stage has reached its final week and a number of teams still have work to do to reach the knockout stages.

And certain matches will be affected by the competition's sorting rules as they push for either a qualification spot, or to top their respective pools. 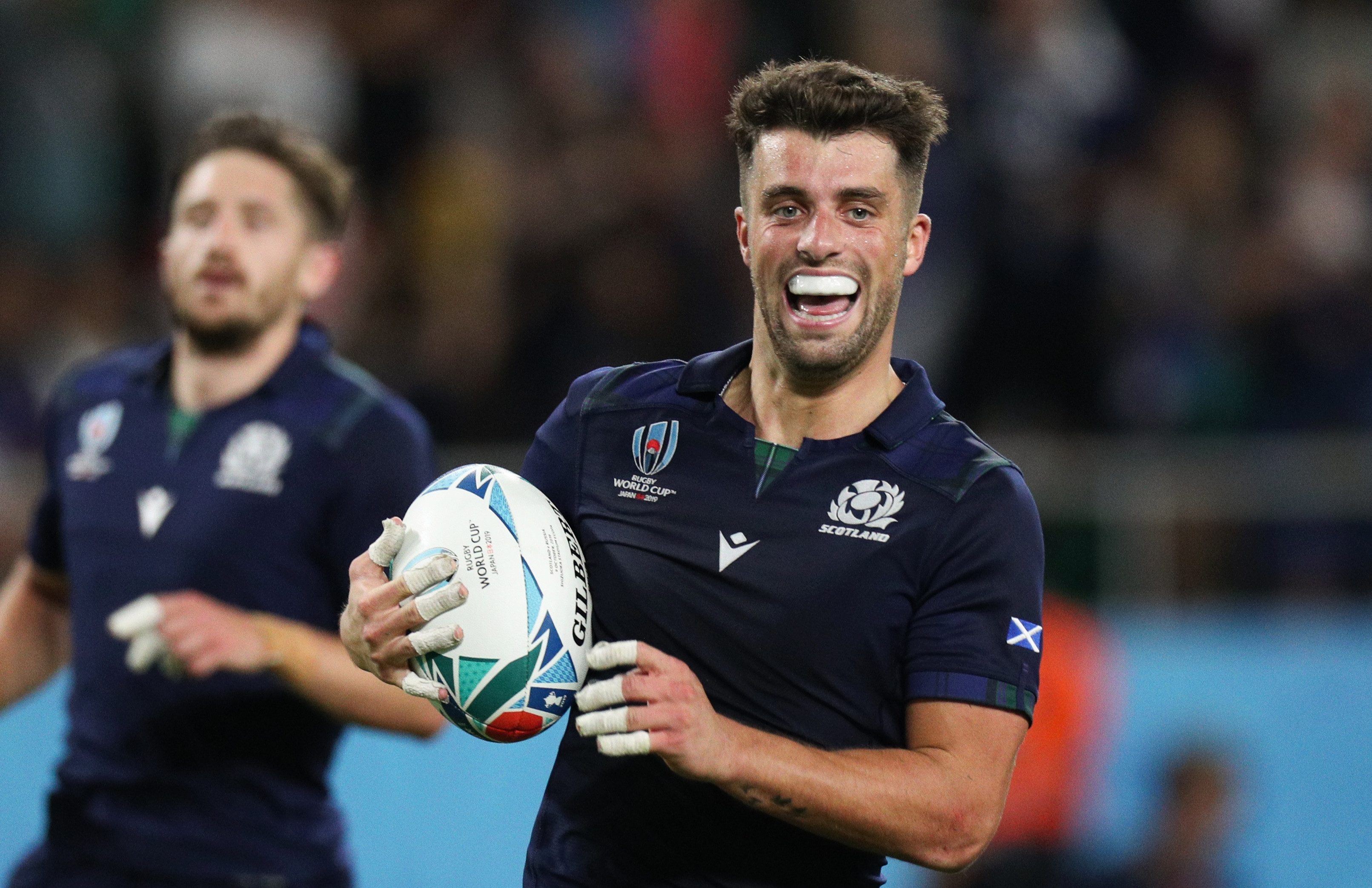 Does head-to-head or points difference decide who qualifies from Rugby World Cup pools?

If two or more teams are level on points, Rugby World Cup pools are sorted by the following methods, in this order:

This is particularly crucial in Scotland's group as it means that a win over Japan alone, which would move the Scots level on points with the hosts, will not be enough to see them through.

When are the Rugby World Cup quarter-finals?