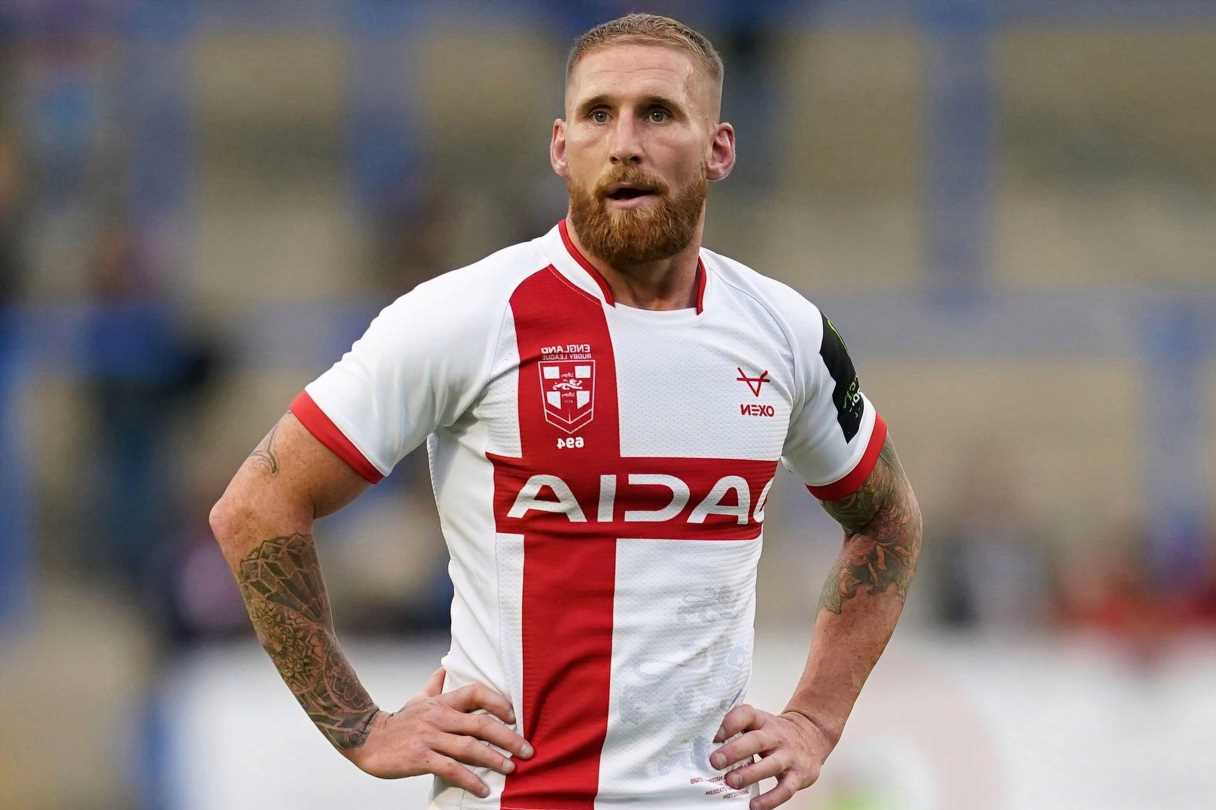 THE RUGBY LEAGUE World Cup due to take place in England later this year is due to be delayed until 2022.

Australia and New Zealand recently announced their last-minute withdrawal from the competition due to coronavirus concerns. 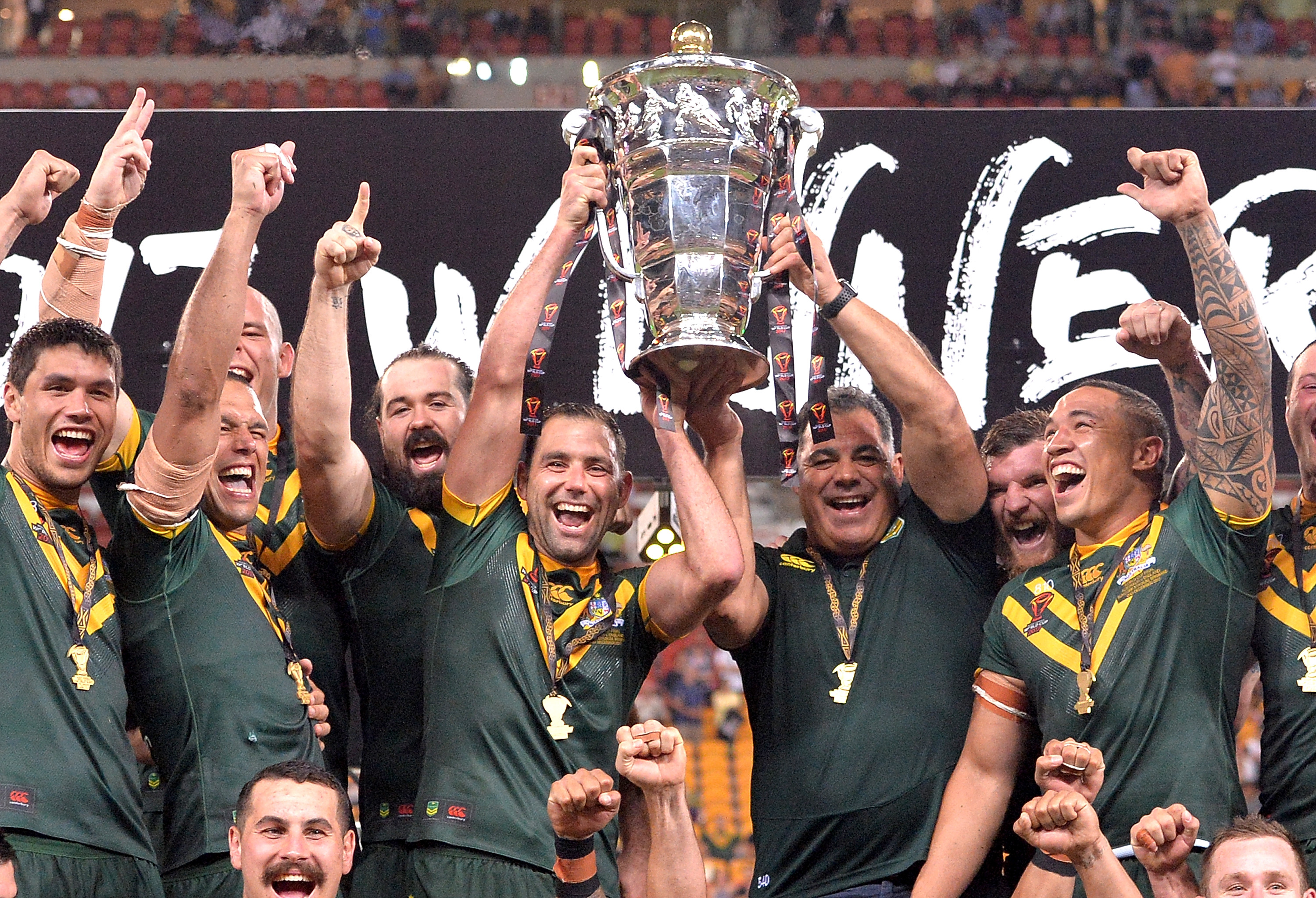 As many as 500 players, staff and officials from Australia's National Rugby League (NRL), which also represents other nations, will have to self-isolate for 14 days upon their return if current rules remain in place.

And NRL clubs are concerned that the restrictions will have a significant impact on the start of their 2022 season.

Therefore confirmation of the delay is reportedly due on Thursday.

The World Cup is scheduled to begin on October 23 with the final on November 27 at Old Trafford in Manchester.

Running concurrently with the tournament are the women's and wheelchair World Cups.

A total of 18 venues, including Coventry, Newcastle, Leeds and London, have been booked with 16 teams in the draw.

England are due to face Greece, France and Samoa in Group A with the Greeks and Jamaica making their tournament debuts.

Organisers will be plunged into chaos with the postponement.

SunSport has revealed that new deals would have to be struck for all venues if the World Cup is pushed back.

“By that time Australia will have played a whole rugby union Test series here, the Olympics, Paralympics and Commonwealth Games will have happened, we’ll have full stadiums at football…

“The assurances the World Cup organisers gave were comprehensive, bespoke and extremely well-resourced. I’m not sure given we’re opening up whether things will be different.

Clint Newton, chief executive of the Australian players' union, recently stated that the players were not properly consulted over the withdrawal.

He said: "We have had feedback from a number of players eligible for these nations stating their intentions to compete in the tournament, pending more information becoming available in the coming weeks.

"Clearly, the views of those players have not been enough to prevent this decision and we believe it has been made prematurely."