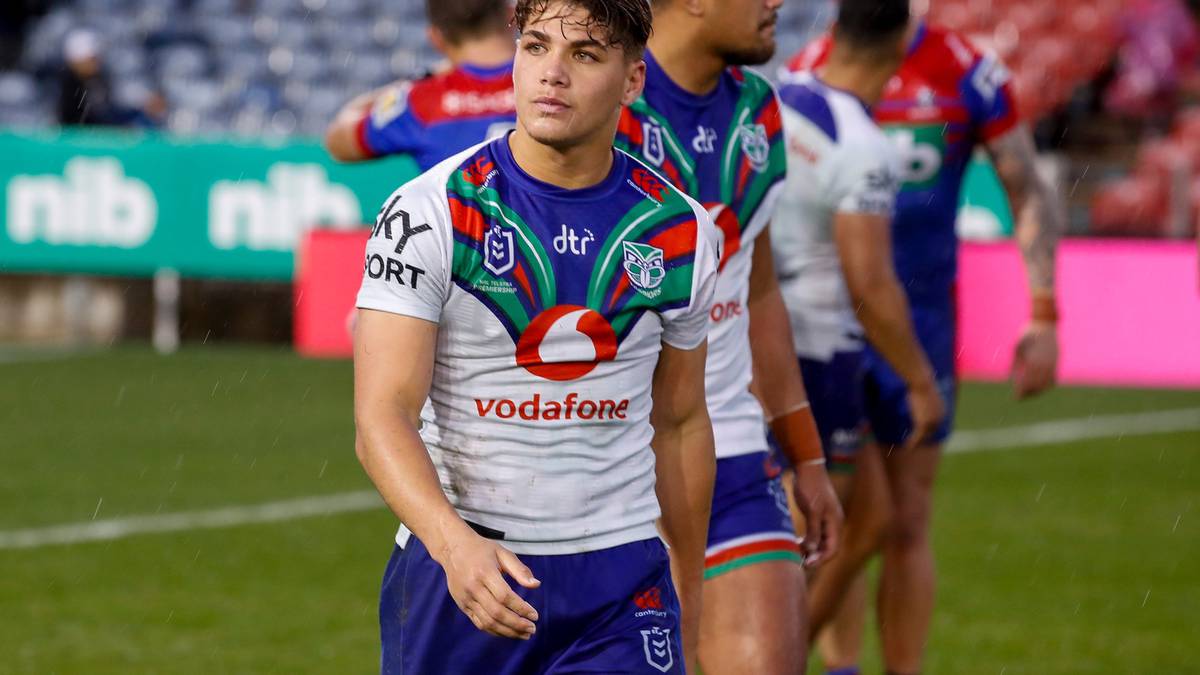 Warriors star fullback Reece Walsh will miss out on making his State of Origin debut on Sunday after sustaining a hamstring strain while training with the Queensland squad.

The 18-year-old wunderkind reportedly pulled up during the captain’s run, and was expected to have to clear a fitness test ahead of Sunday night’s Origin clash in order to feature in the game. However, when the 19-man squad was announced for the match on Saturday night, Walsh had been omitted.

In a statement, Queensland confirmed Walsh’s injury, and that his State of Origin debut would have to wait.

“Queensland Maroons player Reece Walsh has been ruled out of tomorrow night’s State of Origin match after suffering a low grade hamstring strain.

“Walsh needed treatment during the captain’s run at Suncorp Stadium and will unfortunately not be able to make his debut for the Maroons,” the statement read.

Mulitalo is expected to play on the wing, with North Queensland Cowboys star Valentine Holmes to move to fullback.

The injury is cause for concern for the Maroons, who brought Walsh into the side after several other players were ruled out due to injuries. It will also be of plenty of concern to the Warriors, who have noted several times since acquiring Walsh that they weren’t trying to hurry the 18-year-old along.

Warriors consultant Phil Gould slammed Queensland’s decision to select Walsh, labelling it “disgracefully weak”. He said calling on the teen star to fix Queensland’s problems, especially after getting battered 50-6 in the first game, was irresponsible.

“[It’s] typical of every young Queenslander to go up. That’s what they want to do; they want to play for Queensland. Reece Walsh even [would’ve] had the thought of having his bag packed and ready to walk to Queensland if necessary to play for the mighty Maroons,” Gould said on Channel Nine’s 100% Footy.

“We wish him well. No one at the Warriors club was denying him the opportunity if it came for him. Everyone was just worried about his wellbeing and whether or not it was the right thing to be bringing him into a team, particularly this Queensland team at the moment.”