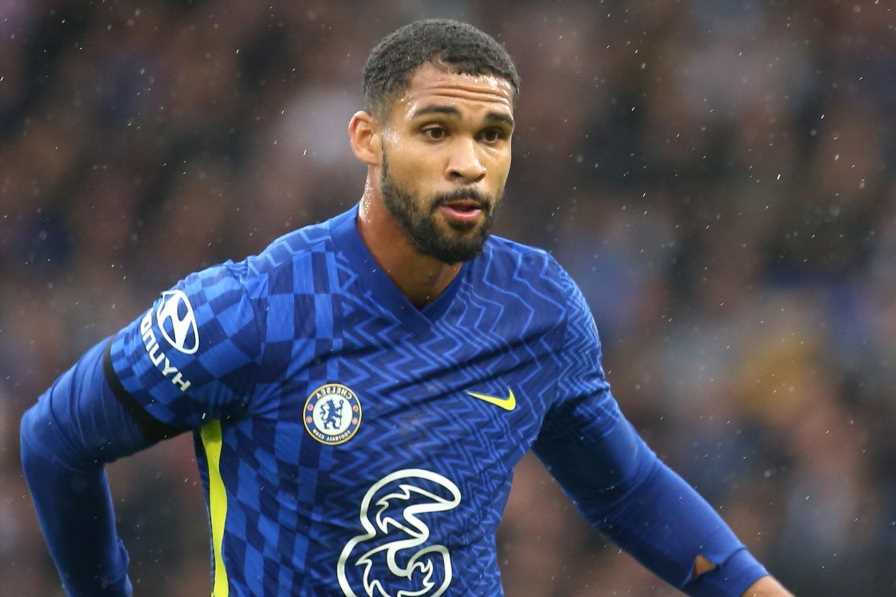 RUBEN LOFTUS-CHEEK looked certain to be heading towards the Chelsea exit this summer but he has managed to turn things around.

The Blues had even offered the 25-year-old to West Ham on deadline day in August to make space for the incoming Atletico Madrid midfielder Saul Niguez. 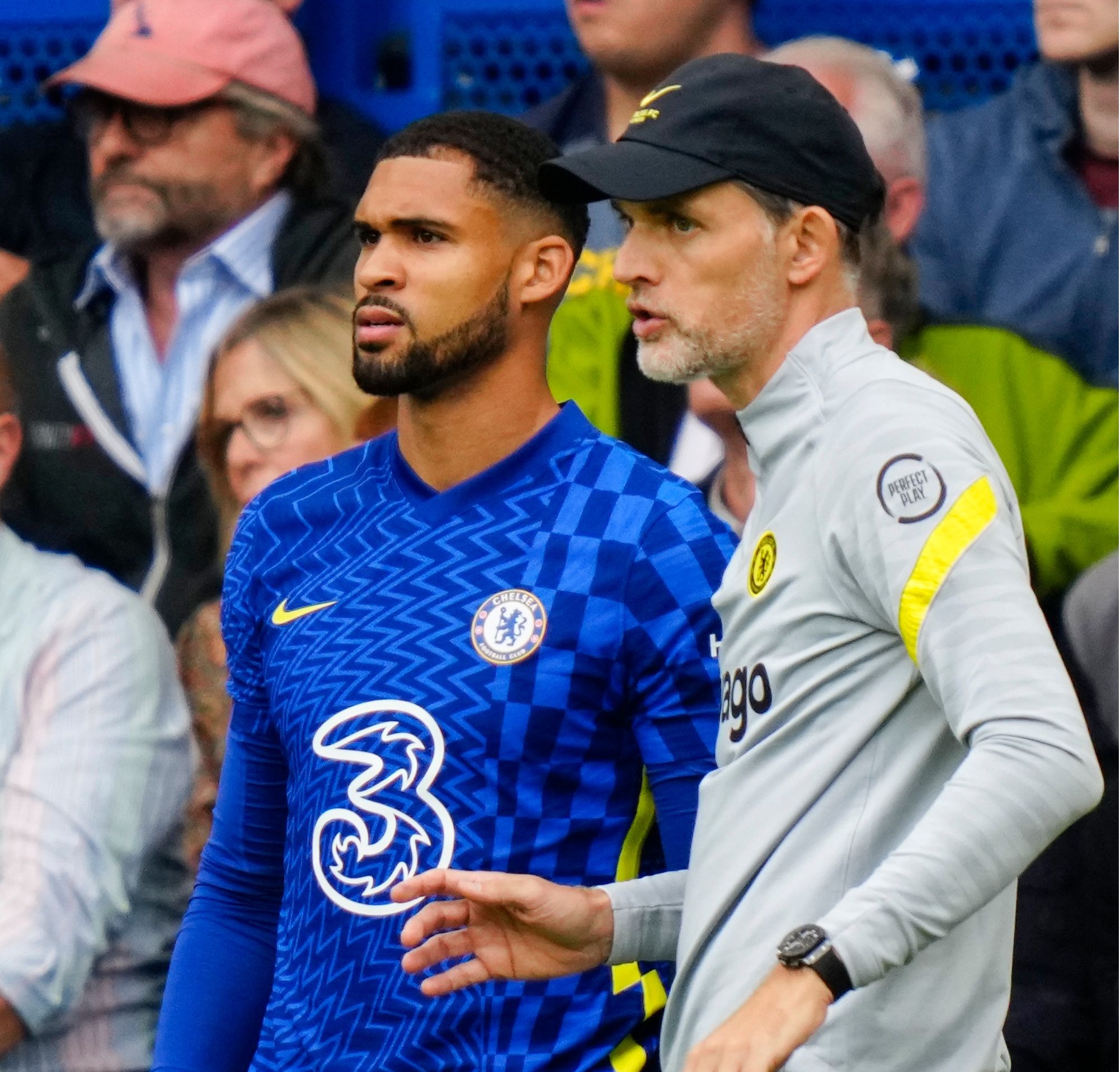 Loftus-Cheek had found himself frozen out of the Blues squad in recent times and spent the last few seasons out on loan.

Last season he was at Fulham but could only muster one goal in a campaign that saw the Cottagers get relegated.

But in a remarkable reversal of fortune, Loftus-Cheek now finds himself at the heart of Chelsea's midfield after a string of impressive displays.

It was the midfielder's first performance in just over a year against Aston Villa in the EFL Cup last month that made Blues boss Thomas Tuchel sit up and take notice.

The ex-England national put in a world-class shift, bossing the midfield by driving the ball forward, along with his dribbling ability throughout the game.

Loftus-Cheek's stunning display in the Villa game saw Tuchel give him the nod to start the Blues' last Premier League match against Southampton, something that the Chelsea coach admitted he couldn't have imagined six weeks ago. 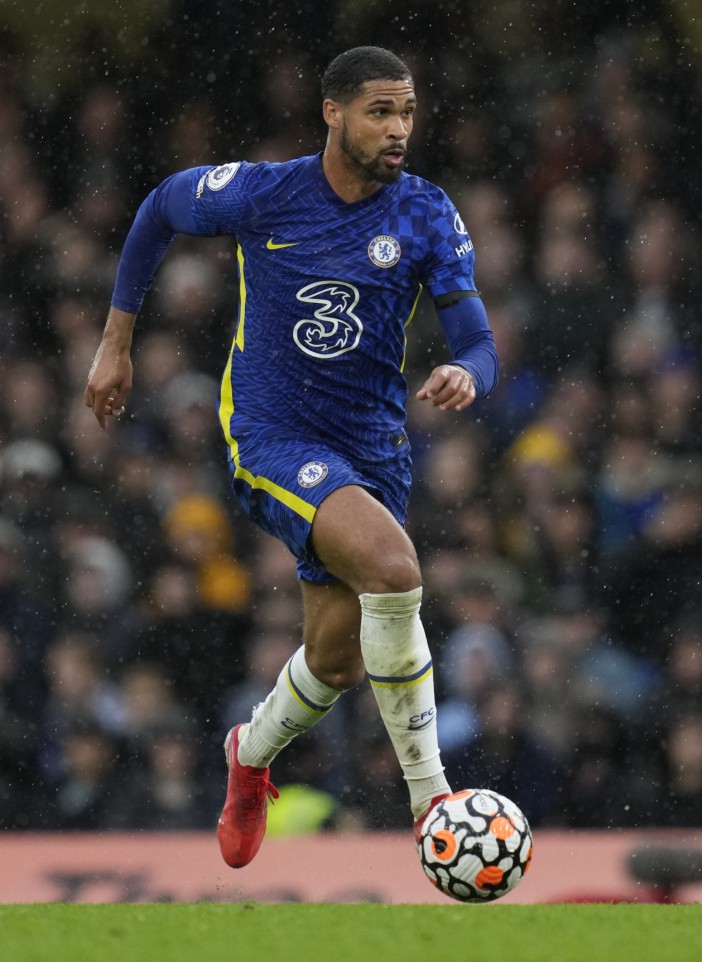 When asked why he chose to play Loftus-Cheek, Tuchel said: "We decided to put Ruben because we were aware of their high pressing in midfield but we still wanted to go through midfield.

"Ruben and Kova [Mateo Kovacic] can not only pass but drive with the ball to escape the press. That is the reason we picked them."

Tuchel isn't the only one impressed with Loftus-Cheek's resurgence, and pundit Ian Wright labelled him scary after watching him during the Southampton game.

Speaking on Match of the Day, Wright raved: "What was good about Ruben Loftus-Cheek is that after the injury he had, going to Fulham, I didn’t think we’d ever see him go back to this kind of form.

"The display today was magnificent. People say about Ruben Loftus-Cheek about his energy and it looked like he was playing in himself.

"But today, in his own box, in midfield, everything. One of the things he’s going to have to do to stay in this Chelsea team, especially as someone who played in a pivot as a [midfield] two, is score more goals.

"The power, the skill, he’s got everything. People say he hasn’t got the energy, look at him now, this is scary.

"Looking at a Loftus-Cheek who looks to me like he’s got the fire in his belly back. He’s dangerous."