KEW Gardens has been ruled out of Thursday's Gold Cup at Royal Ascot.

The highly-anticipated rematch with Stradivarius, after the pair fought out a ding-dong finish on Champions Day, will have to wait for now. 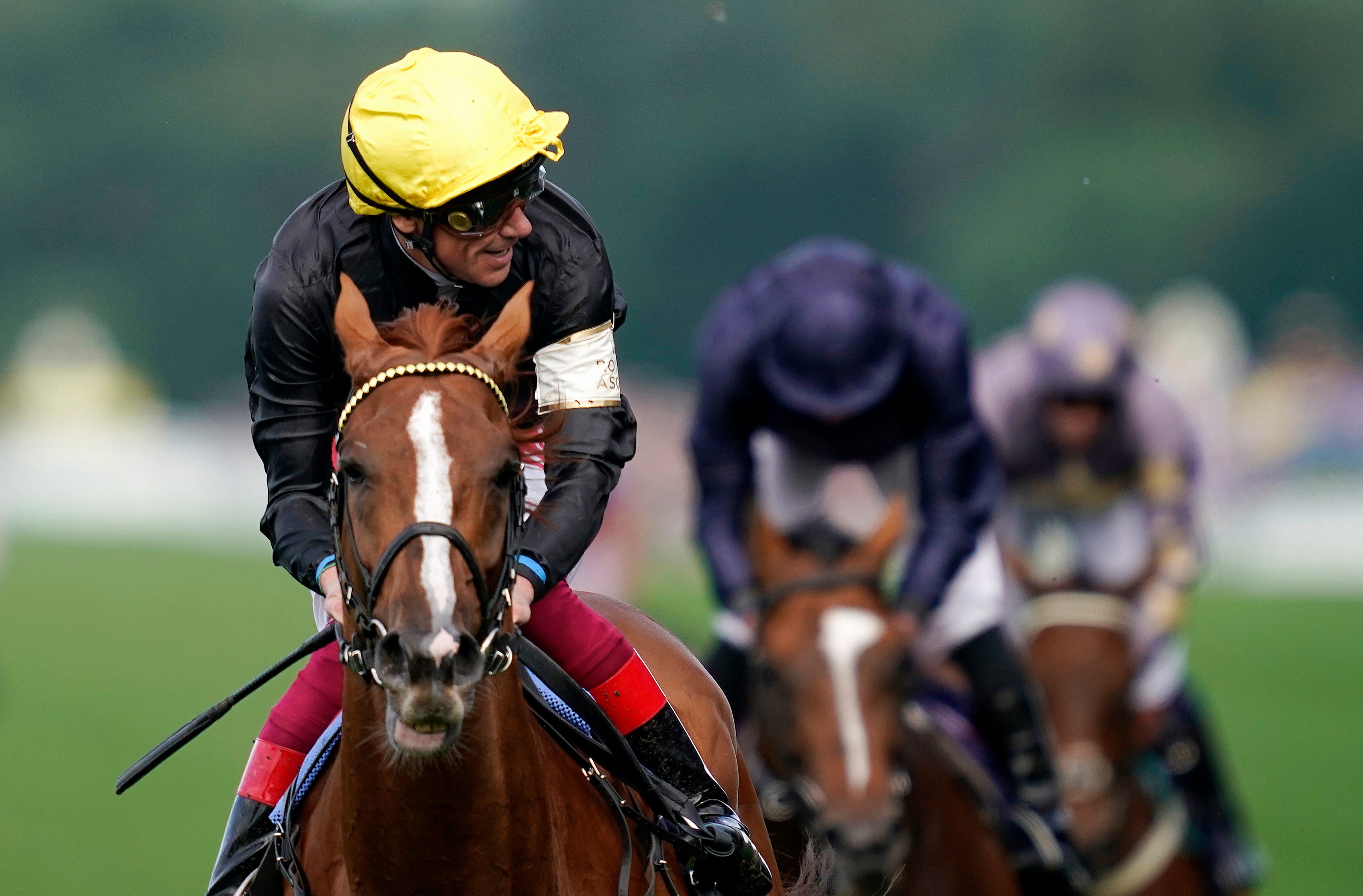 That means the reigning champion, who has won the last two Gold Cups for John Gosden and Frankie Dettori, has an easier task on his hands in the 2m4f Group 1, and he is now the 1-2 favourite with Betfair.

He heads up nine entries and shaped with plenty of promise when third in his prep race in the Coronation Cup at Newmarket.

Melbourne Cup hero Cross Counter was disappointing when last sighted in Saudi Arabia but he will likely provide the biggest threat to the jolly.

Prince Of Arran, Withhold, Mekong and Oriental Eagle complete the entries for the £250,000 feature.

Elsewhere, there are 26 entries in the Listed Wolferton Stakes, including John Gosden's Lord North and one-time Derby contender Bangkok.

Pinatubo was a hugely impressive winner of the Chesham Stakes last season, and his trainer Charlie Appleby saddles impressive debut winner Modern News this time around. There are 19 entries in total.

There are bumper entries in the Britannia and Sandringham Handicaps, with 42 and 23 potential runners respectively, while the new Golden Gates Handicap has attracted 39 entries.