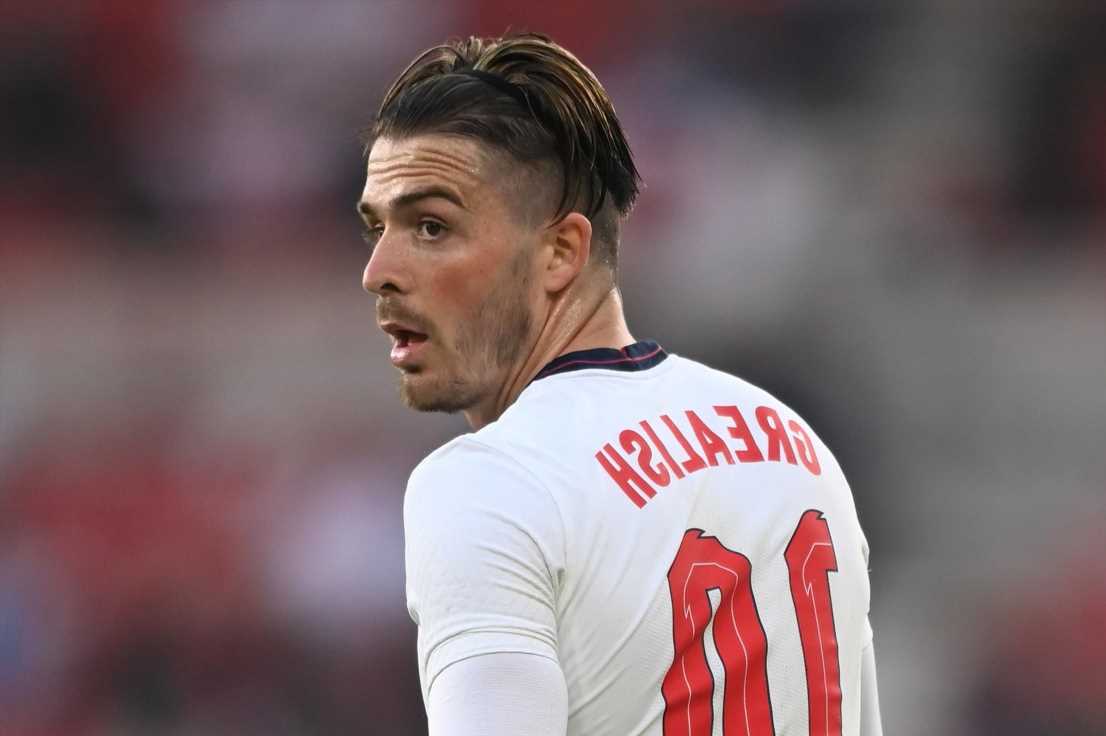 JACK GREALISH was England's Cristiano Ronaldo in Wednesday's win over Austria, according to Roy Keane.

The 1-0 Euro 2020 warm-up victory acted as a fresh audition for the Aston Villa star as he looks to earn a start against Croatia on June 13. 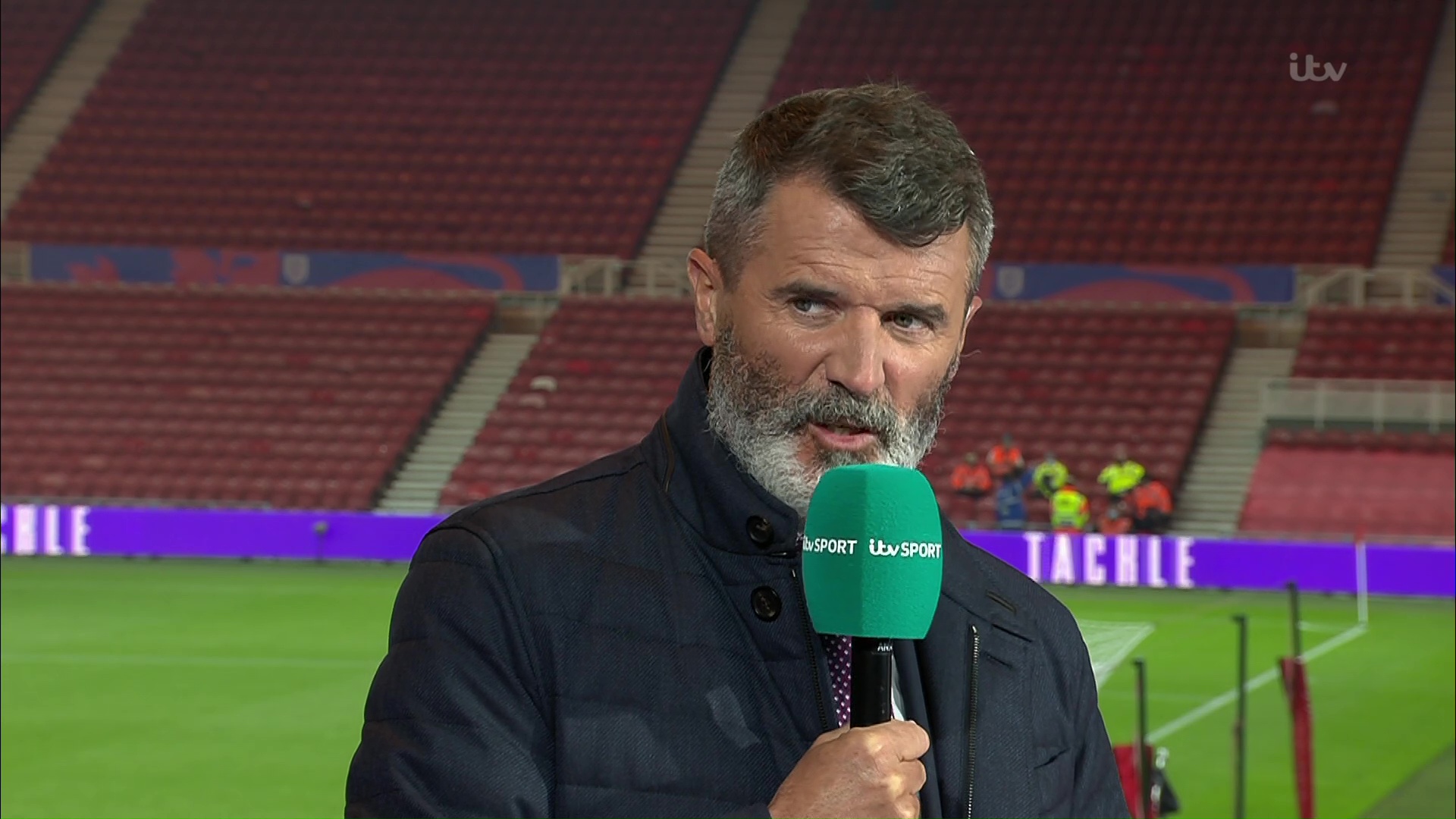 Involved throughout in the Three Lions' attacks, he was widely praised and earned a positive comparison from Keane.

"He has courage and always wants the ball in tight areas.

Having only returned from a shin injury midway through last month, the playmaker confirmed he is ramping up to full fitness while still managing the issue.

And he praised the victory, which came without Manchester City, Chelsea or Manchester United players, ahead of Sunday's game with Romania.

He said: "It was hard but you can't knock Austria, they are a very good team.

"You have to bear in mind we still have seven or eight players to come back. It was a good test for us and another win under our belt."