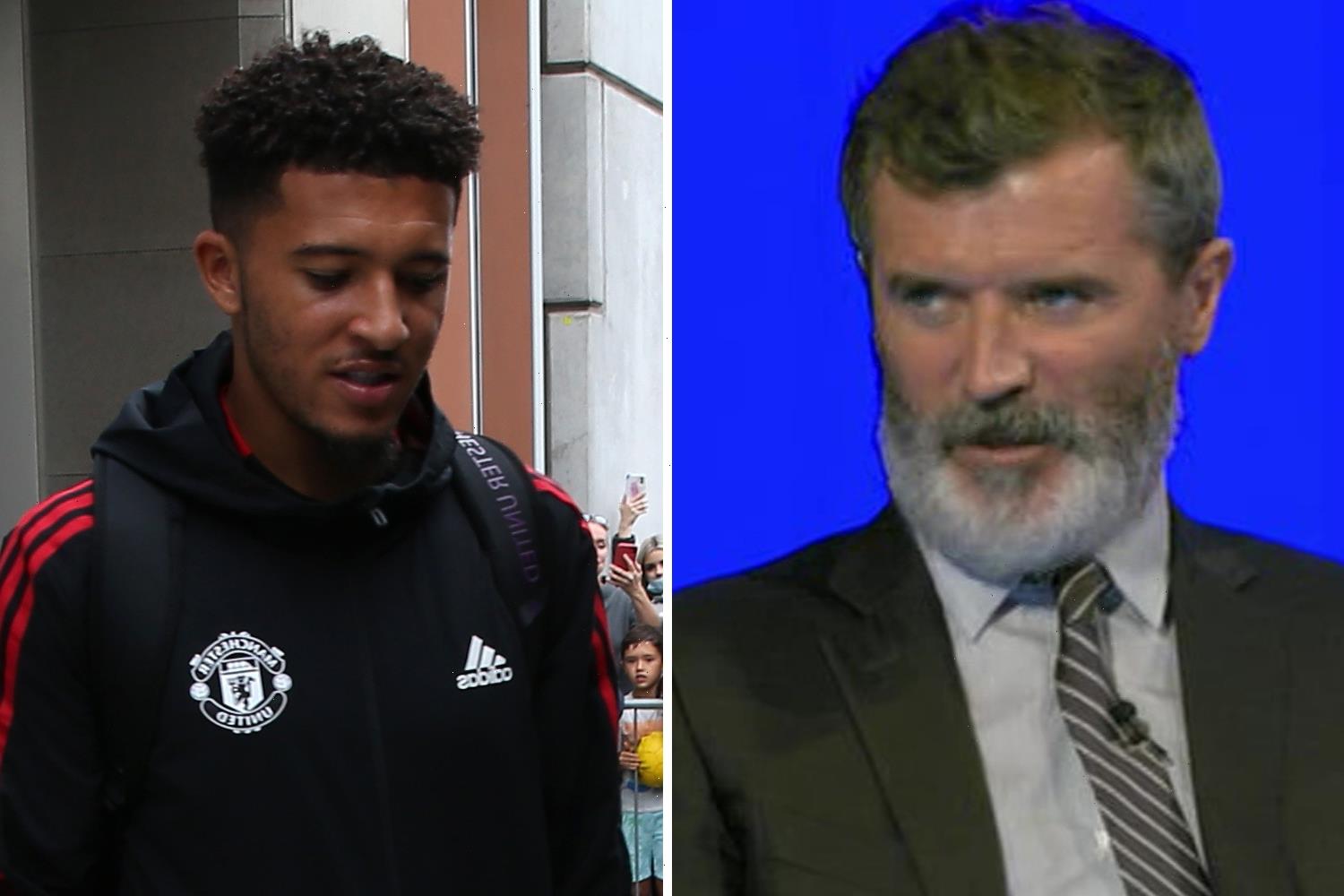 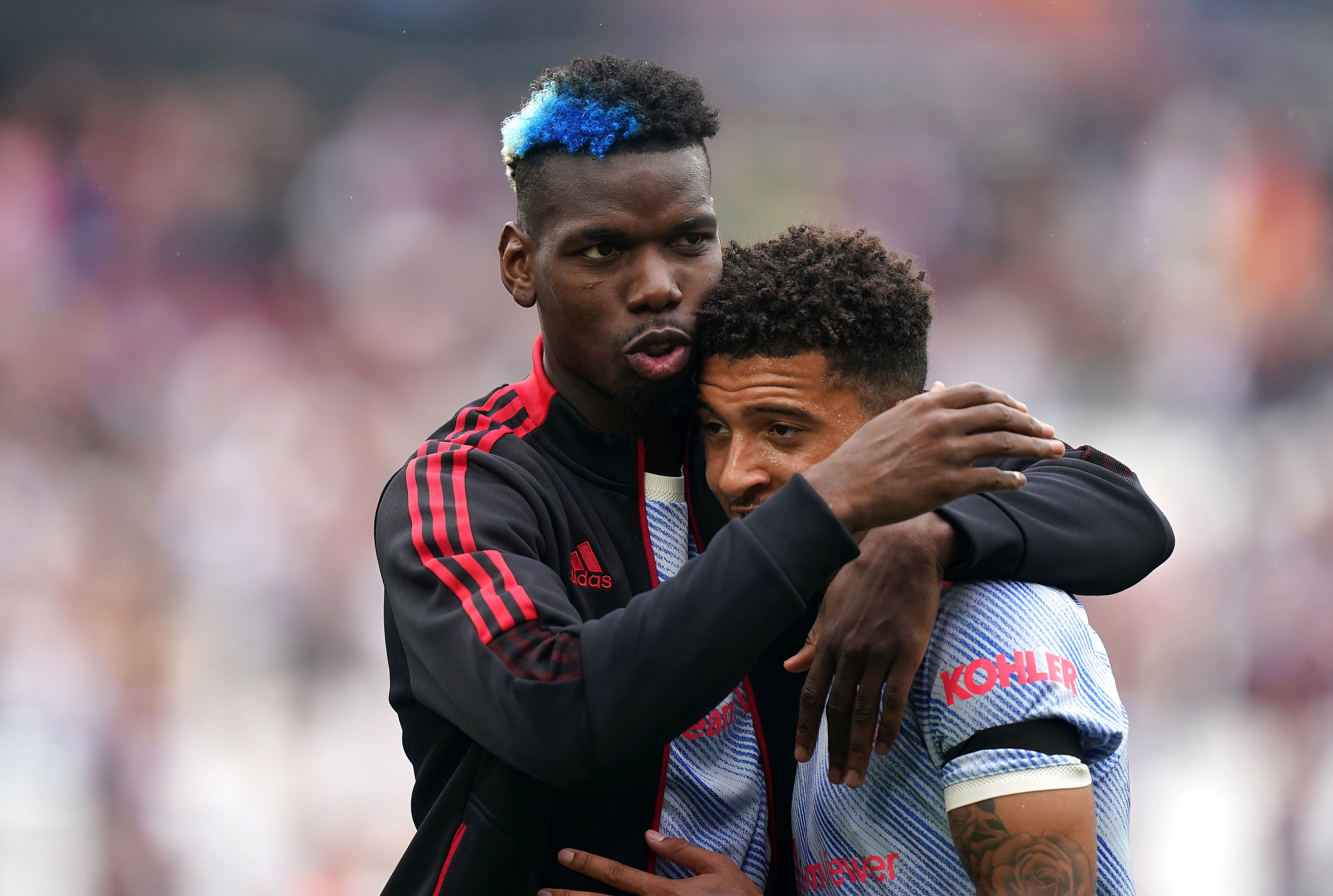 The 21-year-old found himself back on United's bench for Sunday's game against West Ham after failing to register a goal contribution in six competitive games played.

Paul Pogba was instead preferred to start out wide on the left flank for United.

Despite the lacklustre start, United legend Keane believes Sancho will come good for the club and has called for patience.

Speaking ahead of United's 2-1 win over West Ham on Sky Sports, Keane said: "He'll be fine.

"He's been at the club what, two months. There's been a lot of changes, new players coming to the club – give the kid a break.

"He's come to a new club where he's certainly not going to be star man, he'll be down the pecking order and he's got to adapt to all that. Give him a chance."

Richards added: "It's not worked out for Sancho how we all hoped. Some players settle in straight away and some people take time. He knows he can do better, so far. 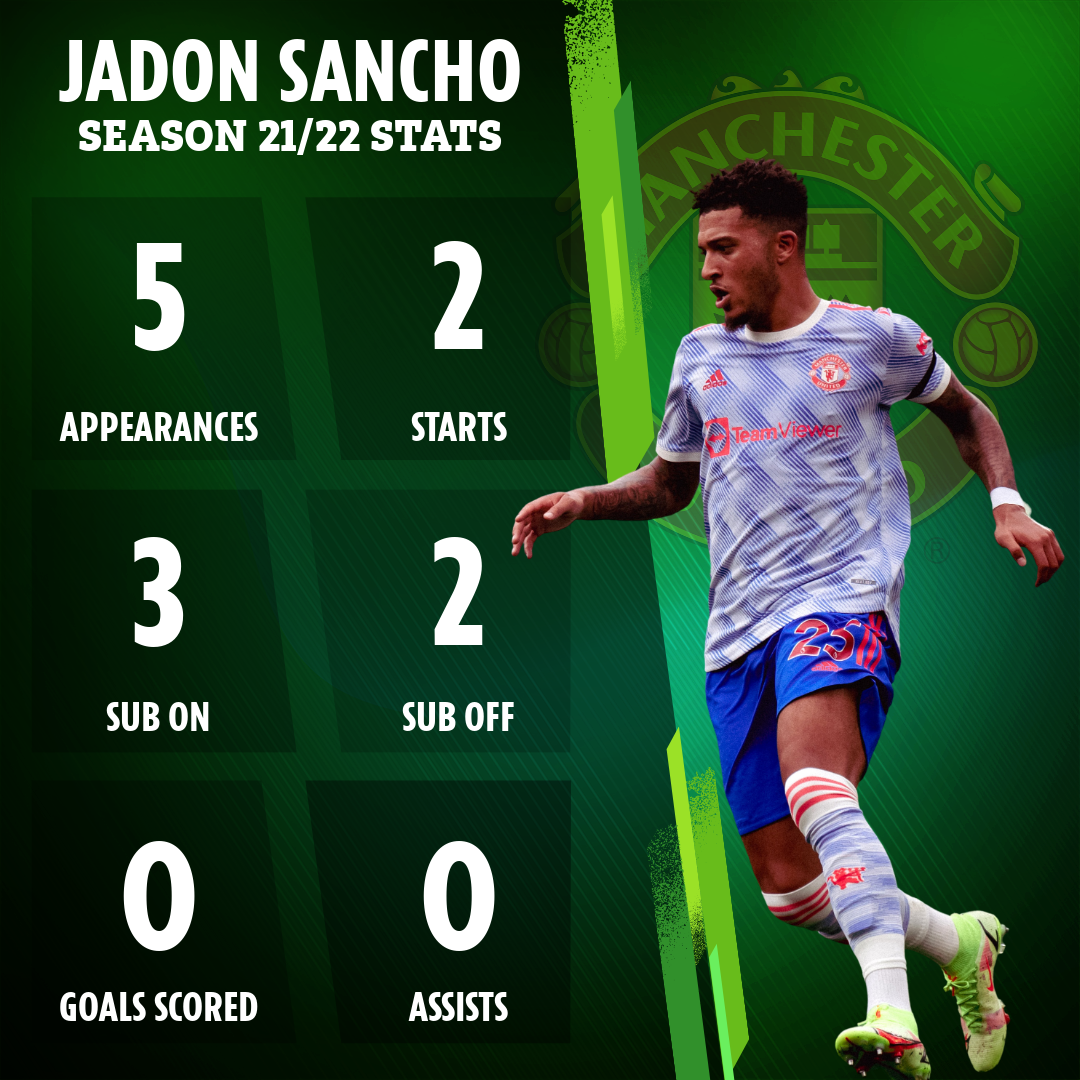 "At Dortmund his goals and assists were so pivotal but now, Man United is a different level.

"You're not just the main player in the team but as long as he keeps working hard, finds a bit of confidence, he can be a key player."

Sancho will most likely get more than 20 minutes next Wednesday against West Ham as they travel to Old Trafford this time for a Carabao Cup clash.