ROY KEANE thinks Gareth Southgate should have consoled Harry Maguire after his disastrous red card in England's 1-0 defeat by Denmark.

The Manchester United defender is badly out of form, and this continued in devastating fashion on Wednesday night when he was sent off after 31 minutes for two yellow cards. 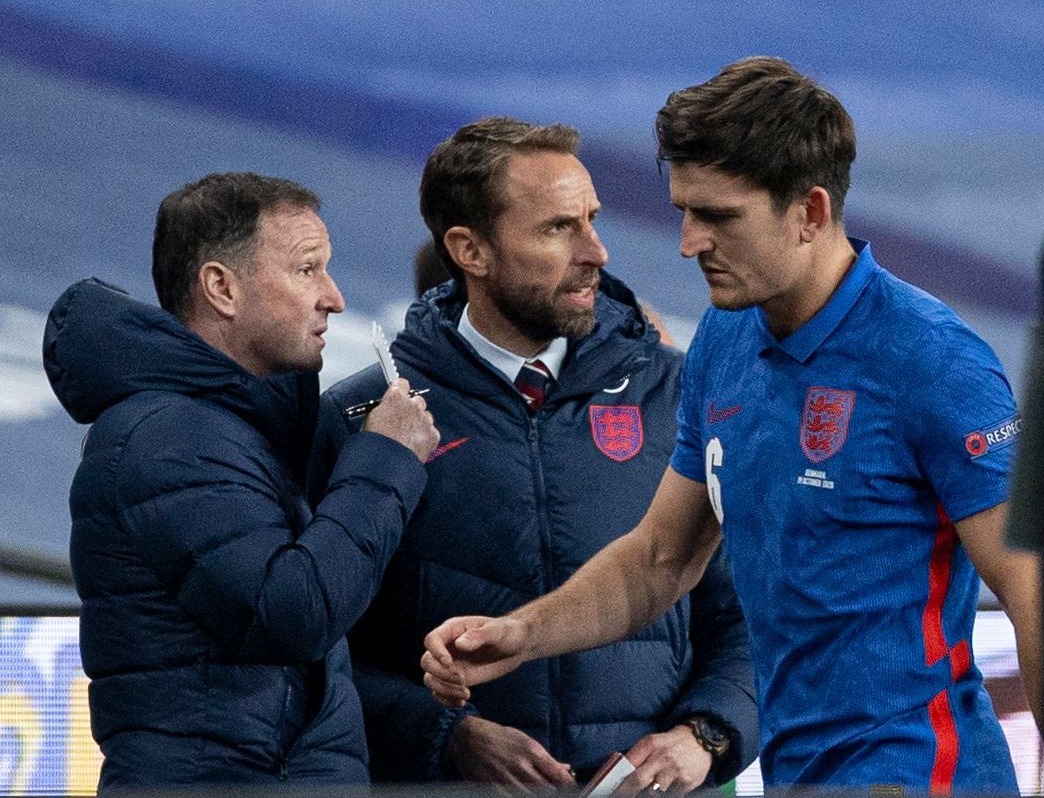 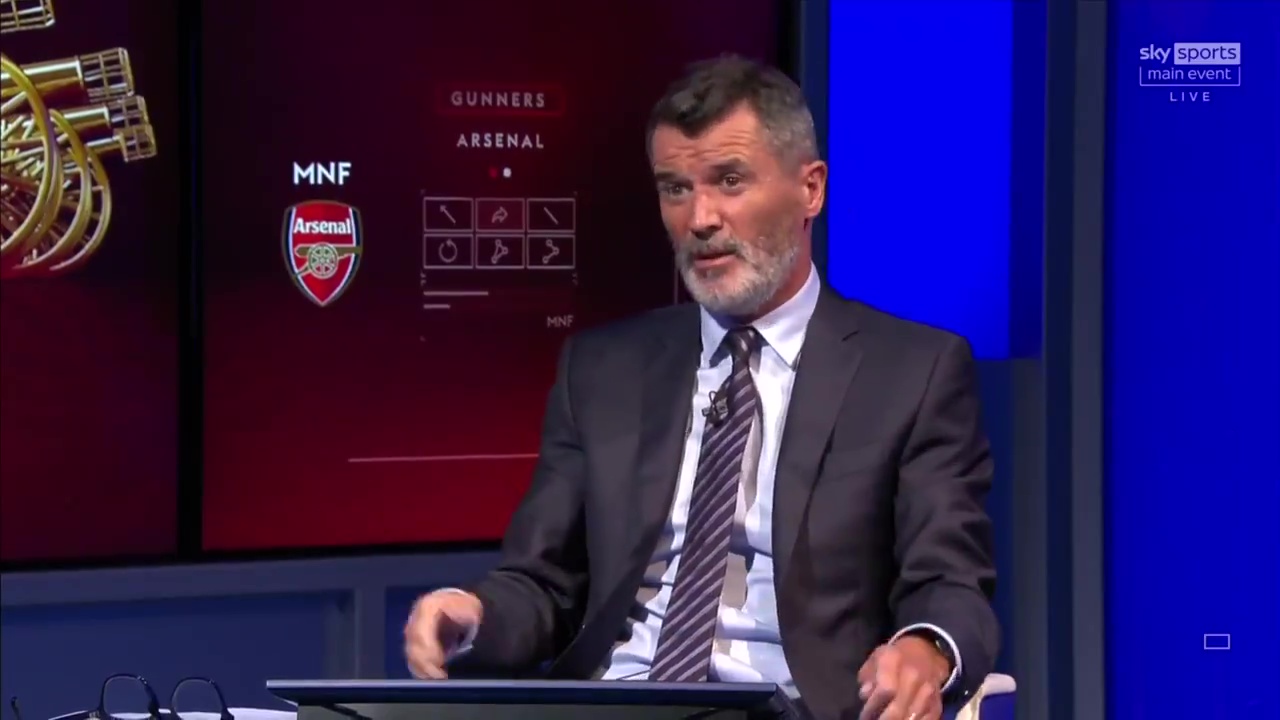 And now Keane, who has been scathing of Maguire's defending at times in the past, believes Southgate could have done more for his player in the situation.

Speaking to ITV the straight-talking Irishman said: "I think sometimes he [Gareth] knows Harry has had a tough time on and off the pitch, a pat on the back would have helped him.

"That would have settled him from Gareth."

Keane is now worried how Maguire will bounce back from this latest setback with his club side.

The 49-year-old added: "The only down side is for Maguire, he's going back to a team not full of confidence.

"I've been in situations before when I was in a situation with brilliant characters, I felt the dressing room was the best in the world. He's not going to get that, in that back four.

"I wouldn't be anywhere near those lads – I don't see them as leaders."

Maguire was booked for an early challenge on Yussuf Poulsen.

He was shown a second yellow by Spanish referee Jesus Gil Manzano after he brought down Kasper Dolberg trying to retrieve his own poor touch. 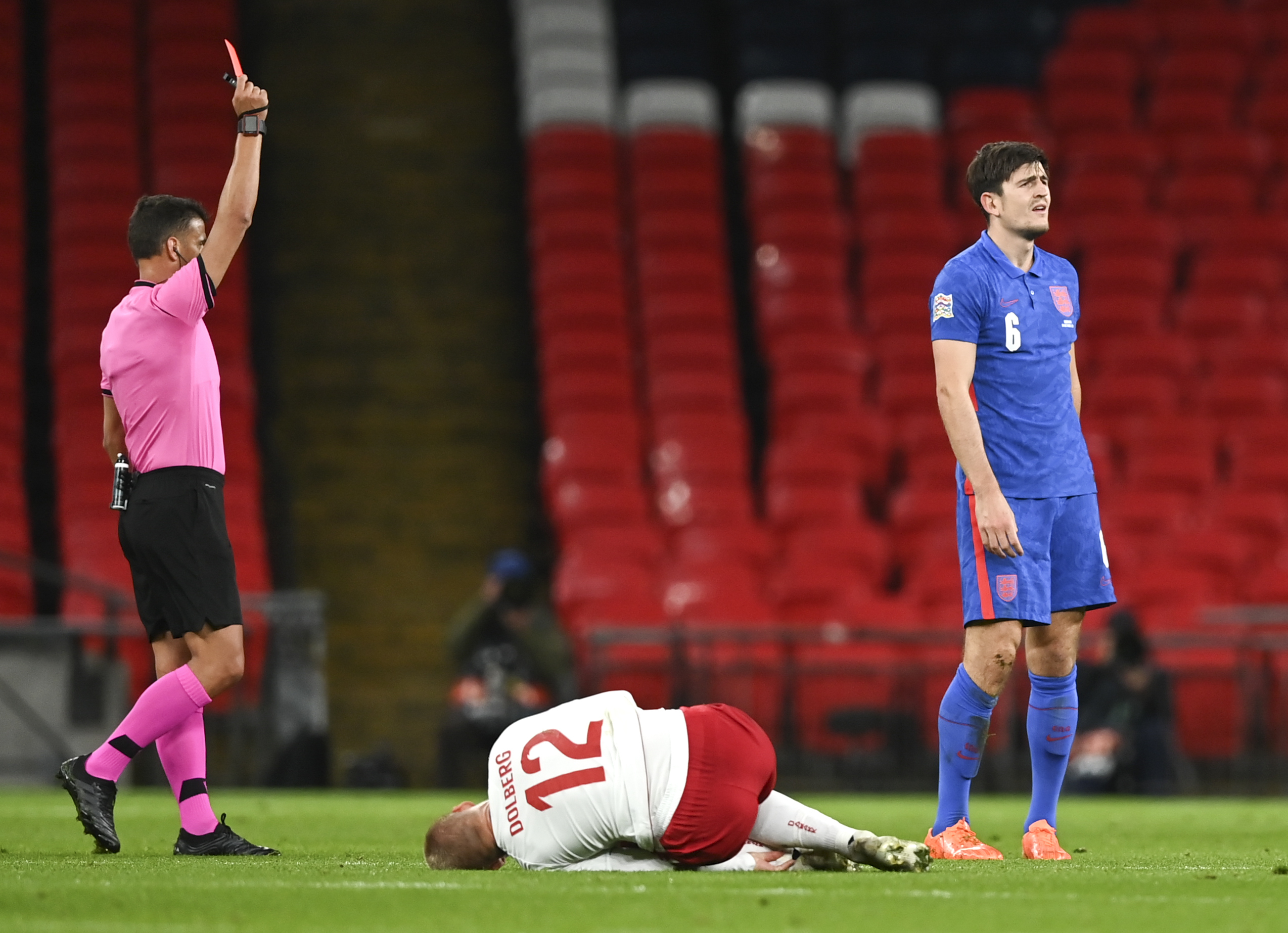 But Three Lions gaffer Southgate did back his under-fire centre-half speaking after the Nations League loss.

He told the BBC: "You learn who's there for you in those difficult times. He'll come through it, he'll be a better player and a stronger man for it.

"To go down to 10 men is costly for the team, but we fully back him, we fully support him.

"He's having a difficult period and in these periods you learn a lot about yourself."

Christian Eriksen scored the only goal of the game from the penalty spot after Kyle Walker fouled Thomas Delaney.

Reece James was showwn a straight red after a bust-up with the ref after the final whistle to compund England's misery.

The Challenge: Double Agents will feature the return of longtime competitor Aneesa Ferreira, a fan favorite who has yet to...