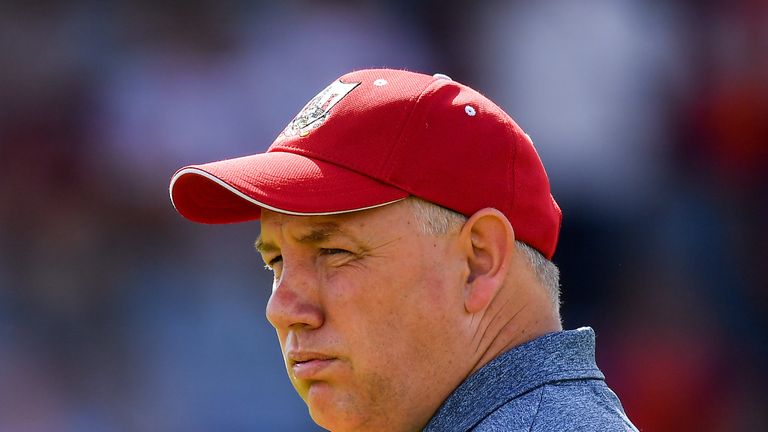 Cork football manager Ronan McCarthy has named an experimental side for their McGrath Cup opener against Limerick.

The Rebels endured a hugely disappointing 2018, with fans hoping that the only way is up in the new year.

Following their 16-point loss to Tyrone last July, manager McCarthy told Sky Sports that the team was in need of an overhaul.

“I think there’s no question that we’ve to go in a different direction in relation to personnel,” he said.

“We’ve to give that a lot of thought about who we bring with us and who we let go.”

McCarthy’s side to take Limerick on Sunday features just eight of the team that fell to Tyrone, as the Rebels look to start afresh in 2019. They begin their National Football League Division 2 campaign away to Fermanagh later this month.