England crashed out of the World Cup in Japan when the Brazilian star lobbed Arsenal legend with a free-kick from distance. 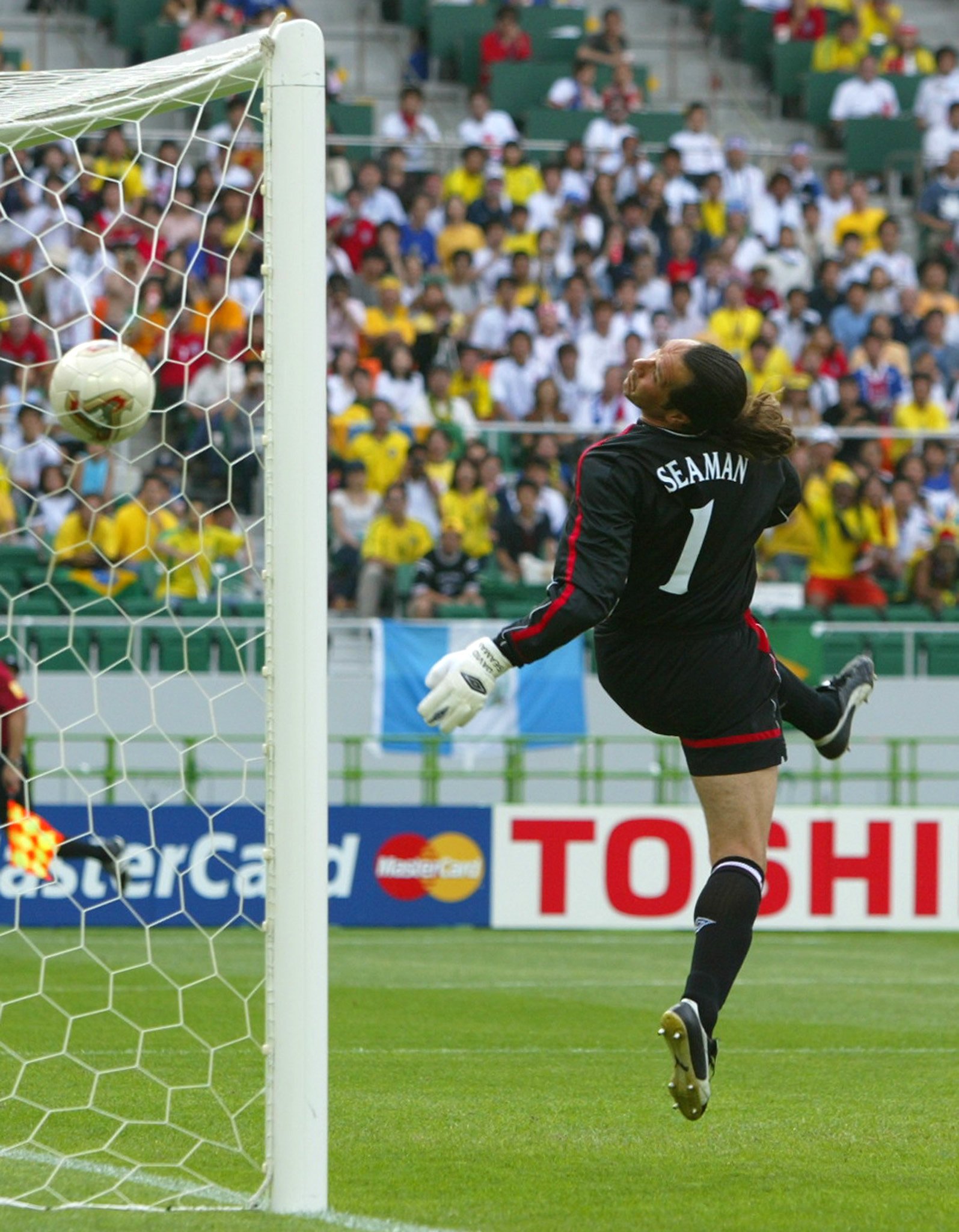 Ronaldinho was sent-off just seven minutes later but his goal was enough to send Brazil through to the semi-final against Turkey.

Rivaldo, who scored the equaliser that day, revealed Ronaldinho intended to score from the unlikely position.

The 47-year-old told Betfair: "I remember well that match against England at World Cup 2002 in which we won 2-1.

"Ronaldinho gave a brilliant performance that day, setting up an excellent play and assisting me for our first goal.

"My goal was important for us, as we managed to equalise right before half-time.

"Then at the second half, he scored that famous goal from way outside the box that surprised David Seaman and all the world, me included.

"I never thought he could try such strike, but it worked perfectly.

"After the match, he told me that he knew that Seaman had that tendency to take one or two steps forward at free kicks and so he tried to surprise him." 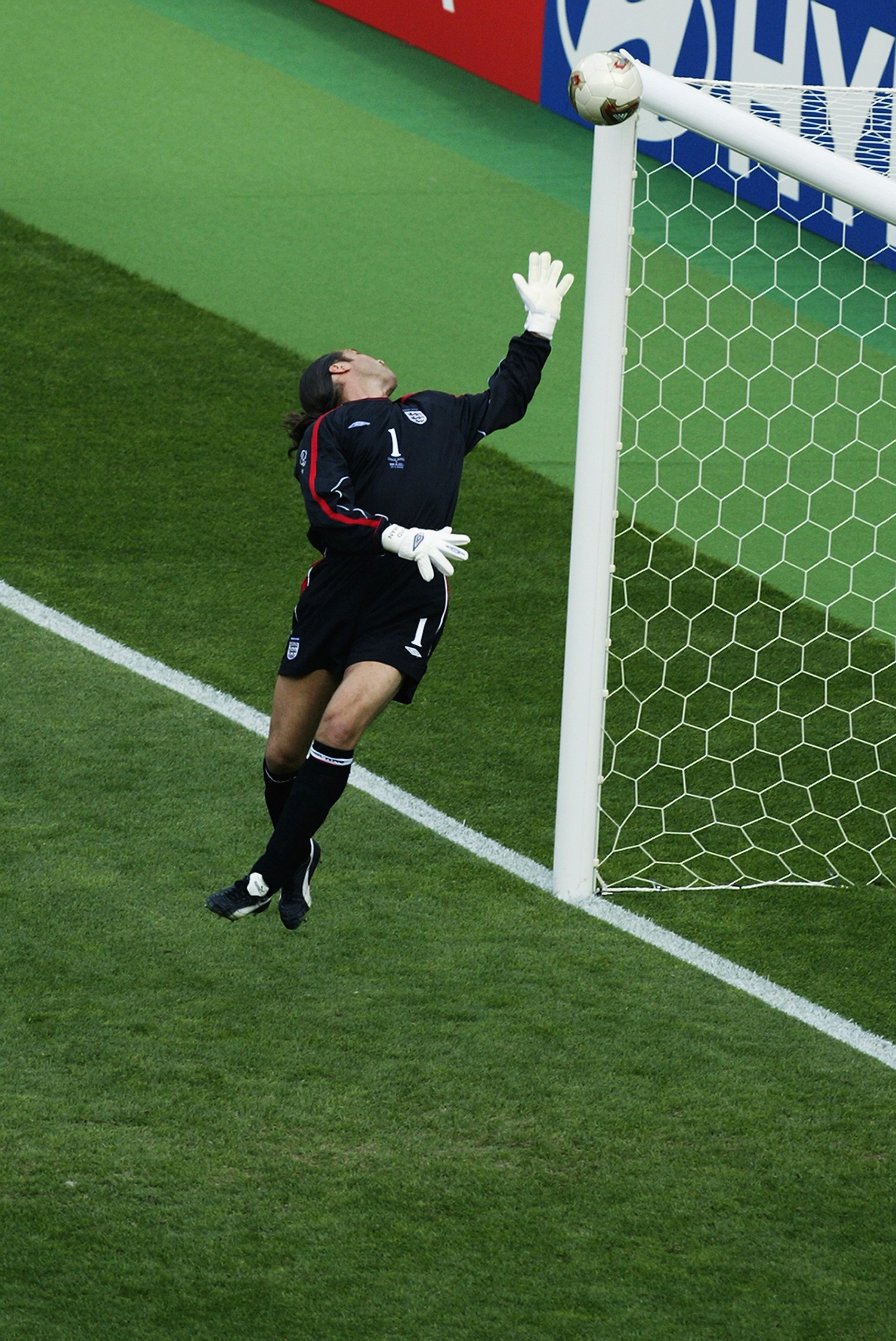 Michael Owen had scored the opener for England but their hopes were soon crushed when Rivaldo drew Brazil level before Ronaldinho's winner.

Rivaldo added: "That match was particularly remarkable because Ronaldinho was sent off with half an hour to play and we had to fight hard to contain English pressure until the end.

"To score a goal from such a tough position, and with your right foot, is amazing because it would be more plausible for a lefty to do it.

"For Ronaldinho, though, there were no impossible tasks and it was a joy to watch him play and to share the pitch with him many times."

Life has dramatically changed for Ronaldinho, with the 40-year-old currently in jail in Paraguay after being arrested on suspicion of entering the country using a fake passport. 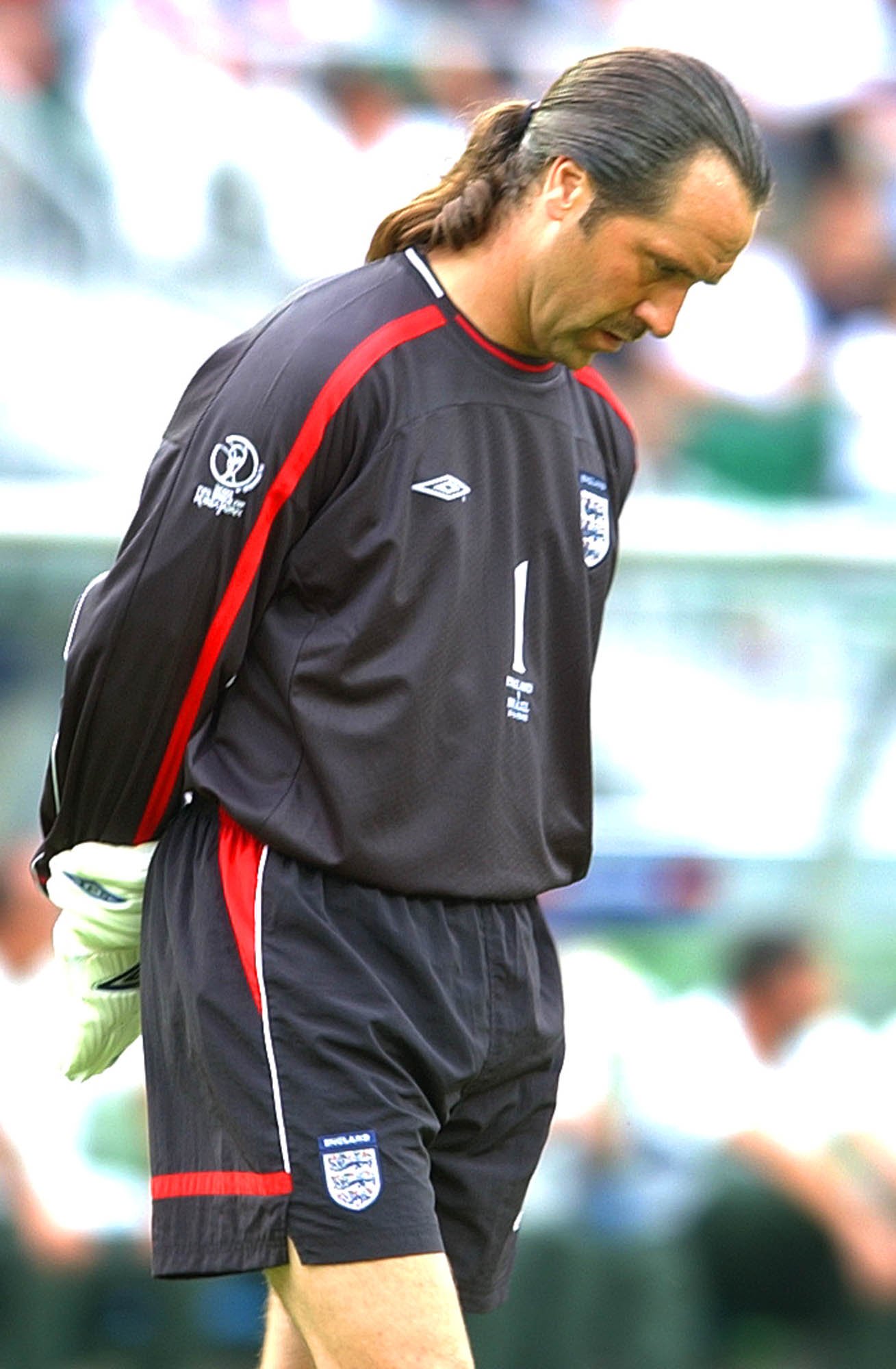 Both he and his 49-year-old sibling Roberto deny entering the country with doctored documents.

Ronaldinho spent his 40th birthday behind bars, although he did get to celebrate with a huge BBQ.

Unsurprisingly, the Samba star continues to play football alongside fellow prisoners and officers – and has even dabbled in carpentry.