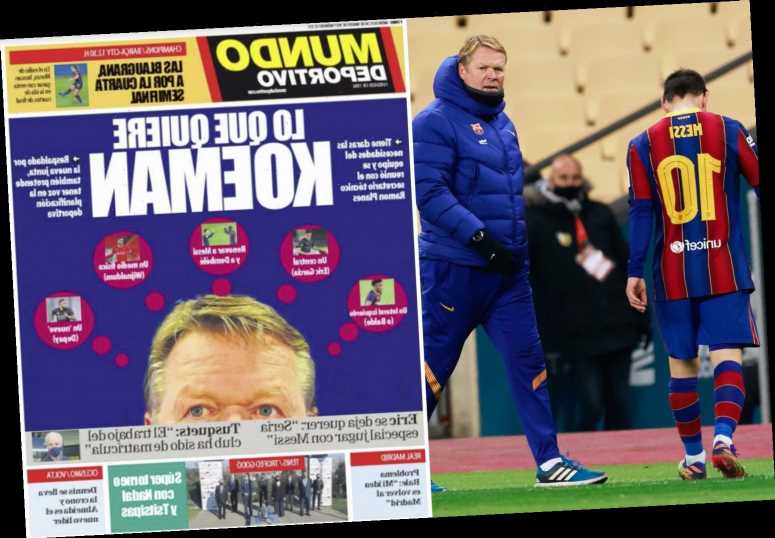 RONALD KOEMAN has laid out his summer transfer plan after being given the green light to remain as Barcelona boss.

Doubts over the Dutchman's role have persisted ever since he was appointed last summer, but a turnaround in form and Joan Laporta's election as club president have counted in his favour. 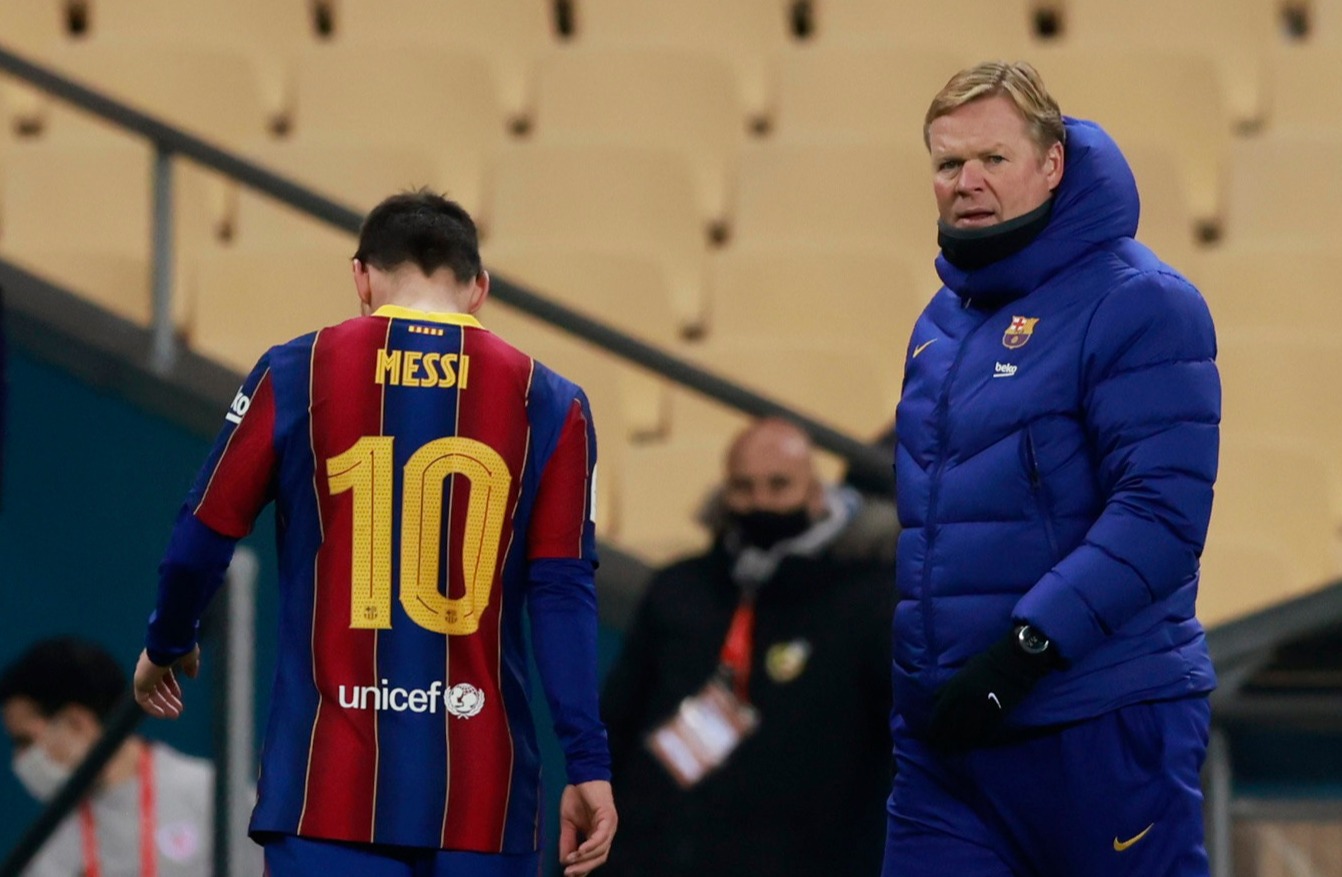 Under contract for another season, he is reportedly setting about the task of revamping the side in the next transfer window.

According to Mundo Deportivo, a handful of new signings and a couple of contract extensions are on Koeman's agenda.

Liverpool midfielder Georginio Wijnaldum is a favoured option to add energy to the midfield as he becomes a free agent in the summer.

The club have denied reports of a pre-contract agreement with the Dutchman, who Koeman coached in his national team, but the switch is thought to be close.

Erling Haaland and Romelu Lukaku are reportedly liked by Koeman but the funds are not available for a huge swoop this summer.

However, Barcelona recognise that drastic action may be required if one or both of Lionel Messi and Ousmane Dembele leave.

With the Argentine out of contract in the summer, sealing his future will be a huge boost to the club's hopes of winning next season's Champions League. 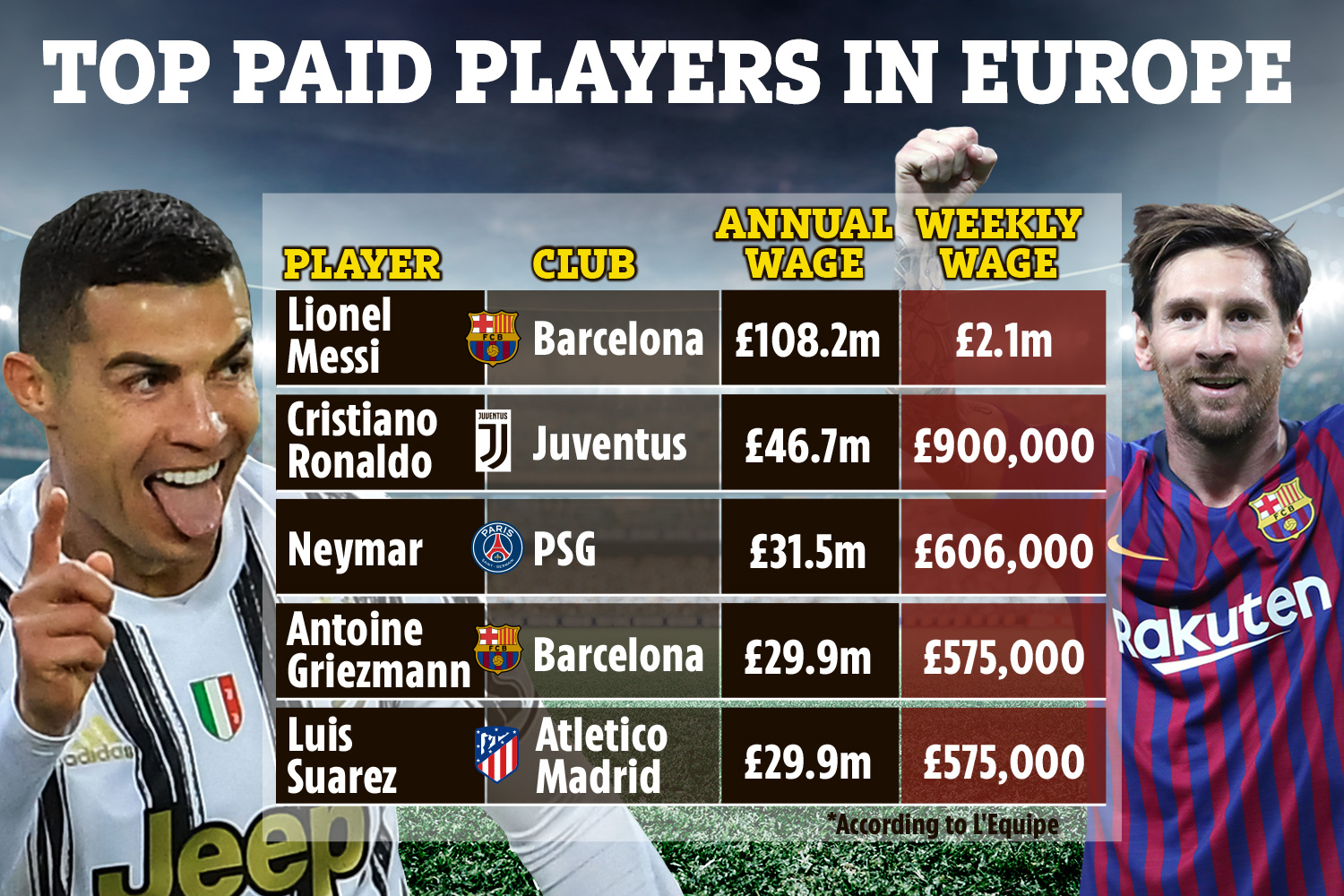 And French winger Dembele's deal expires in 2022, leading to Koeman wanting his extension sorted soon following a good run in the team.

A left-back is also desired by the Blaugrana, with Junior Firpo set to leave.

Once again, a cheap option is available in the form of academy graduate Alejandro Balde 17, and a deal to sign David Alaba from Bayern Munich is deemed to be unlikely.

Fellow La Masia starlet Ilaix Moriba is tipped for a greater role having broken into the team recently.

Coming off the bench to impress against Sevilla and Real Sociedad, either side of scoring his first senior goal past Osasuna, the 18-year-old can satisfy Koeman's want for a technically-gifted midfielder.

The former Everton manager could yet deliver multiple titles to the Camp Nou despite his tricky start in the dugout. 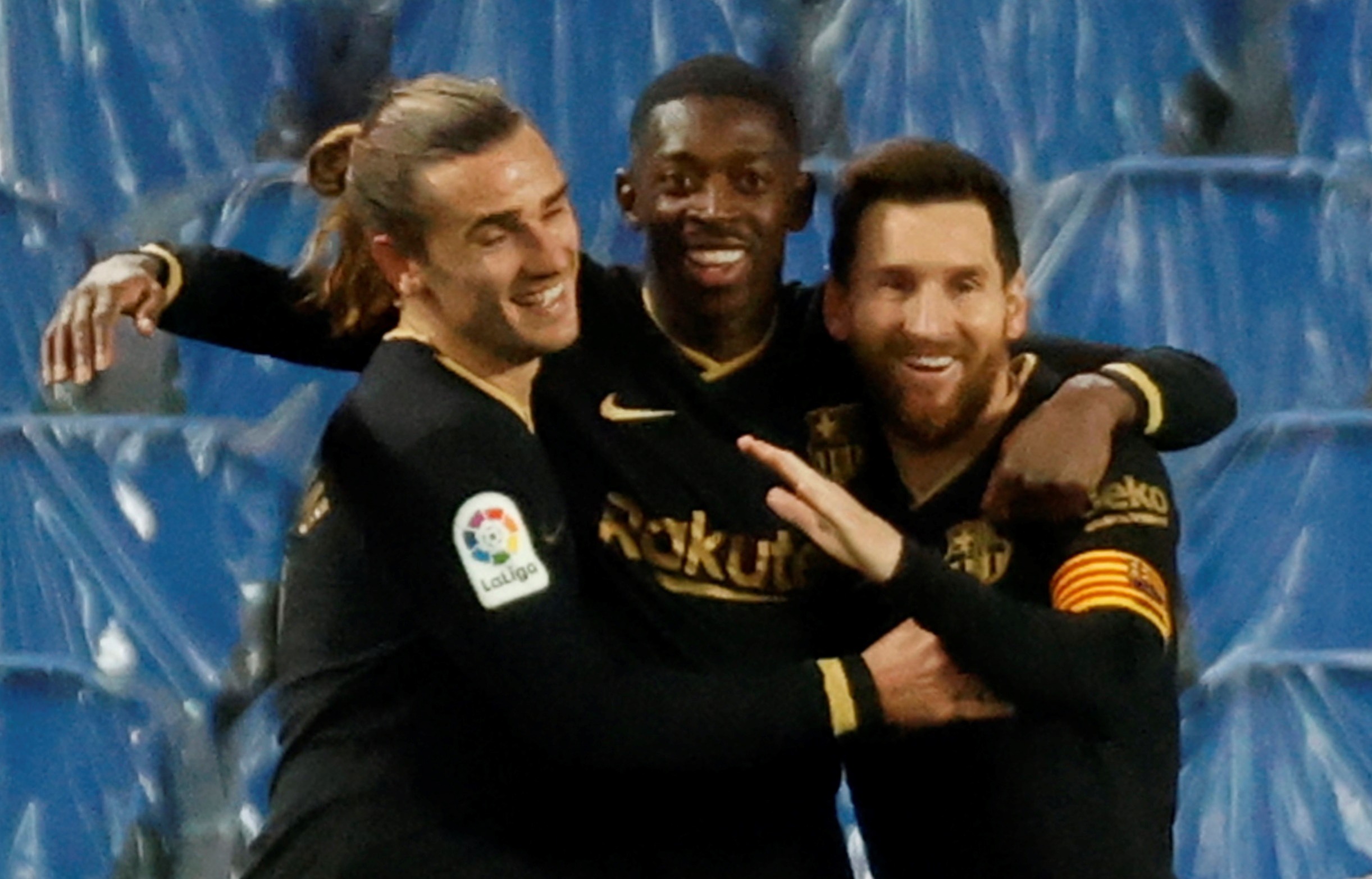 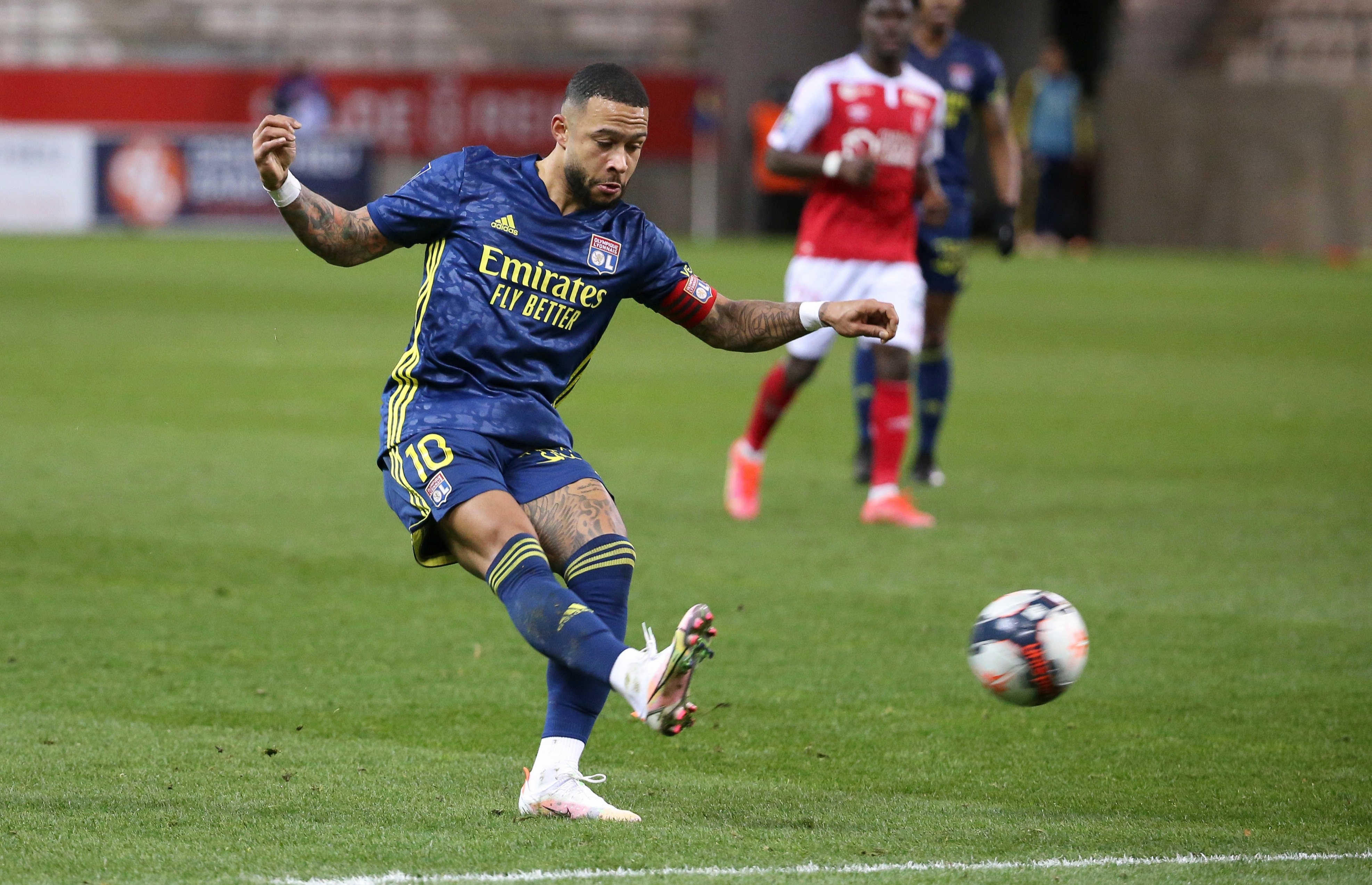 A memorable comeback earned Barcelona a place in the Copa del Rey final and five wins on the bounce have them within four points of LaLiga leaders Atletico Madrid.

Upon his inauguration, new club president Laporta said: "Ronald, you already know you have the confidence of this new board of directors.

"What we want to see is that the team is improving and we are happy and hopeful that it will continue to grow."