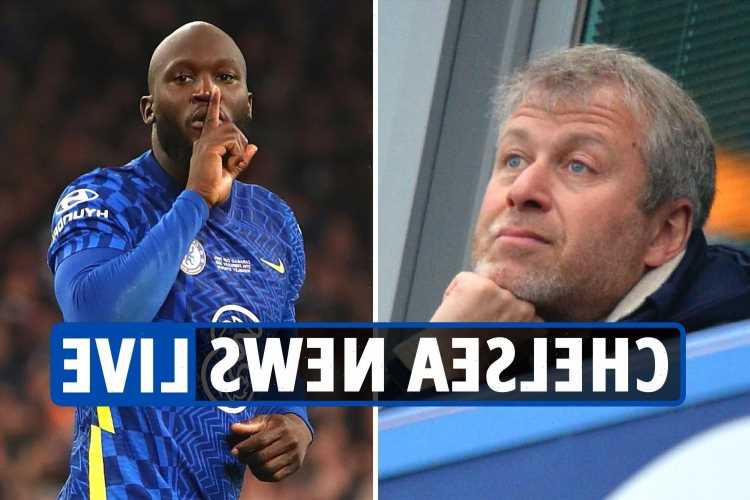 CHELSEA will be allowed to finish the season whether they are sold or not.

And it has been reported that Roman Abramovich has given the green light to a sale of Chelsea with bids to be taken next week.

This is despite the Russian not being able to earn a penny from any sale due to sanctions.

In his press conference, boss Thomas Tuchel admitted that many players and staff were worried about their futures.

One of those players may be Romelu Lukaku, who is reportedly ready to take a pay cut to rejoin Inter Milan.

But there has been some good news for Chelsea fans as Nike are reportedly set to stand-by their kit deal with the club.

That sets them apart from Hyundai, who have pulled out.

Shirt sponsor Three have also suspended their deal with the Blues, asking for their logo not to appear on shirts for the foreseeable future.

Meanwhile the Blues may be allowed to continue selling tickets to non-season ticket holders and away fans if they donate the profits from the sales to victims of the war in Ukraine.

Billionaire Abramovich is said to have had over 300 parties express their interest in buying the Blues.