ROMA are plotting a move for Chelsea defender Emerson, according to reports.

The left-back is one of several players who could reportedly leave Stamford Bridge this summer, with Marcos Alonso also linked with an exit. 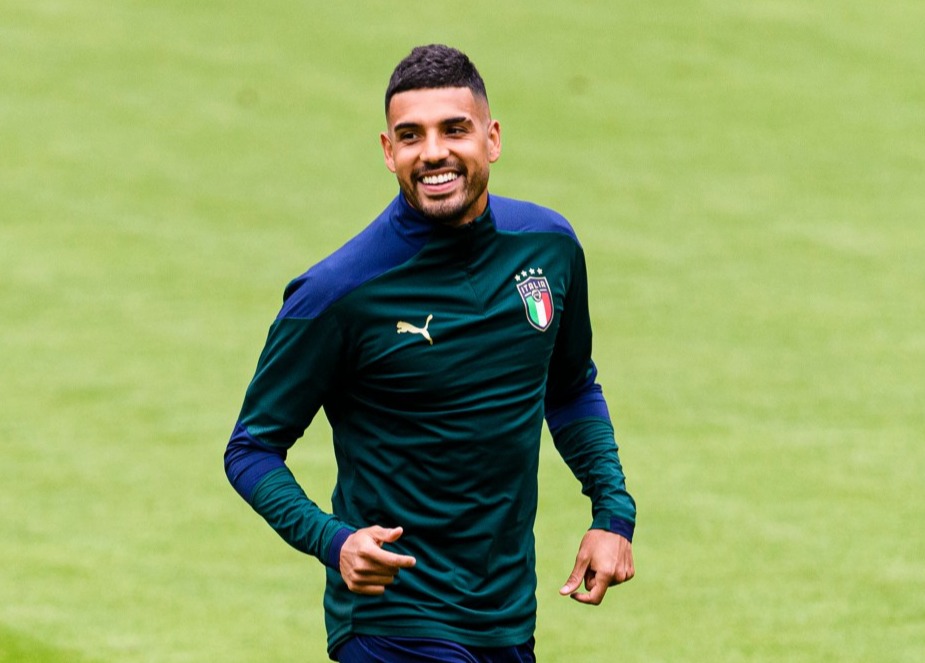 Lazio are believed to be interested in Emerson but could now be challenged by rivals Roma, reports Gianluca Di Marzio.

They view the Italy ace as a replacement for Leonardo Spinnazola, who could be out for up to six months with an Achilles injury.

Emerson has spent three years at Chelsea after joining from Roma.

And the Serie A side are chasing the 26-year-old, not Real Madrid ace Marcelo, claims Fabrizio Romano.

He describes Roma's reported interest in the Brazilian as "fake news", and Di Marzio instead suggests Borussia Mönchengladbach's Ramy Bensebaini is the player on their radar.

And Roma may have to seek out a deal for the Algerian since Emerson has also attracted attention from Inter Milan and Napoli. 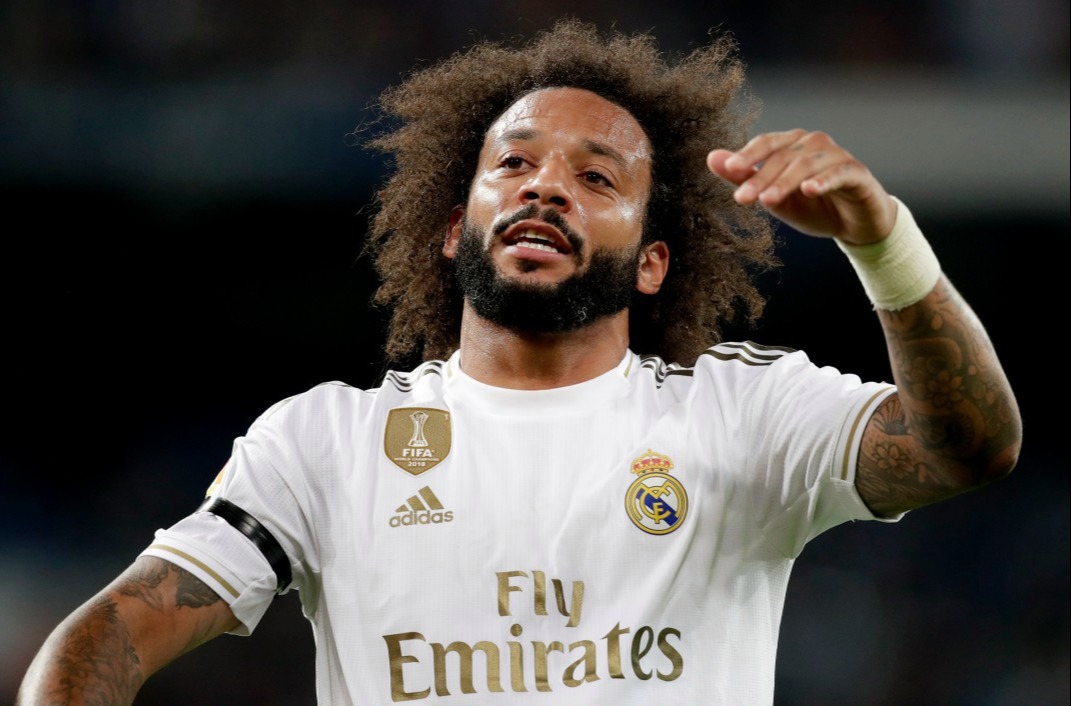 Juventus have also been linked with Emerson in the past so he looks destined to return to Serie A.

His exit could allow Chelsea to bring in a full-back, though so far the club's transfer efforts seem focused on signing a centre-back.

England star Ben White and Bayer Leverkusen's Edmond Tapsoba have both been reported as targets for Thomas Tuchel's side.