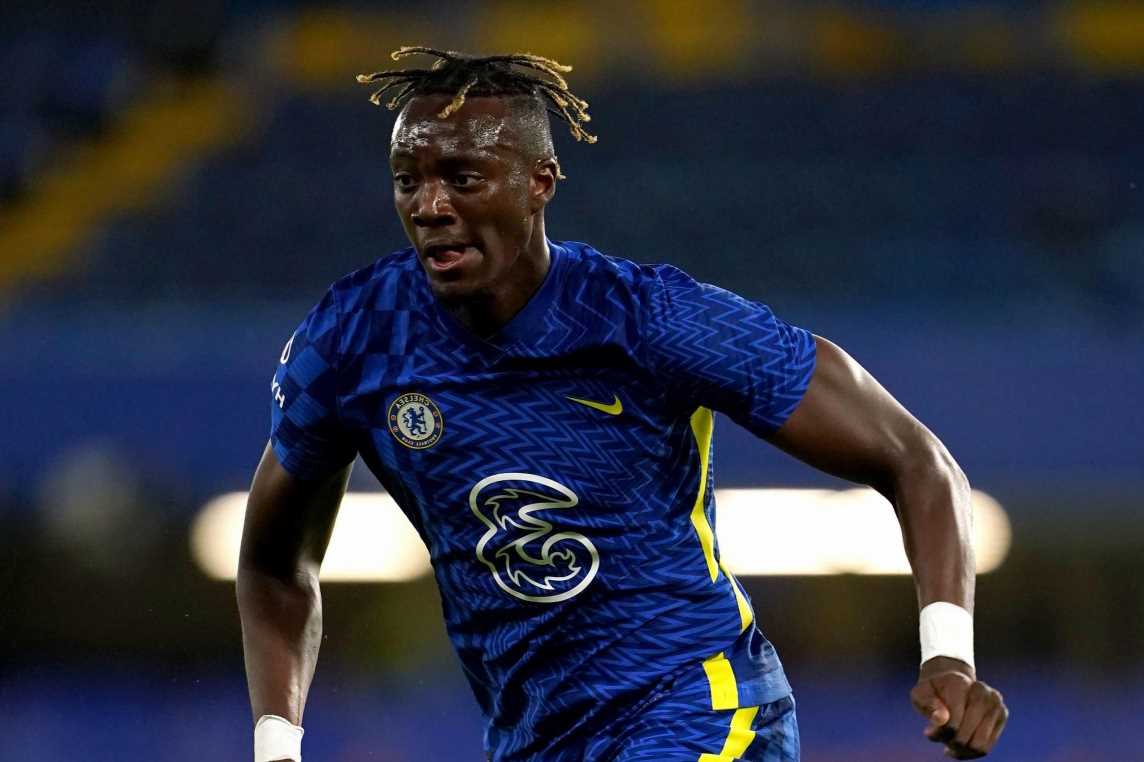 ROMA general manager Tiago Pinto will jet in to London in a bid to complete the signing of Tammy Abraham, it's claimed.

But the Chelsea striker reportedly prefers a move across London to Arsenal. 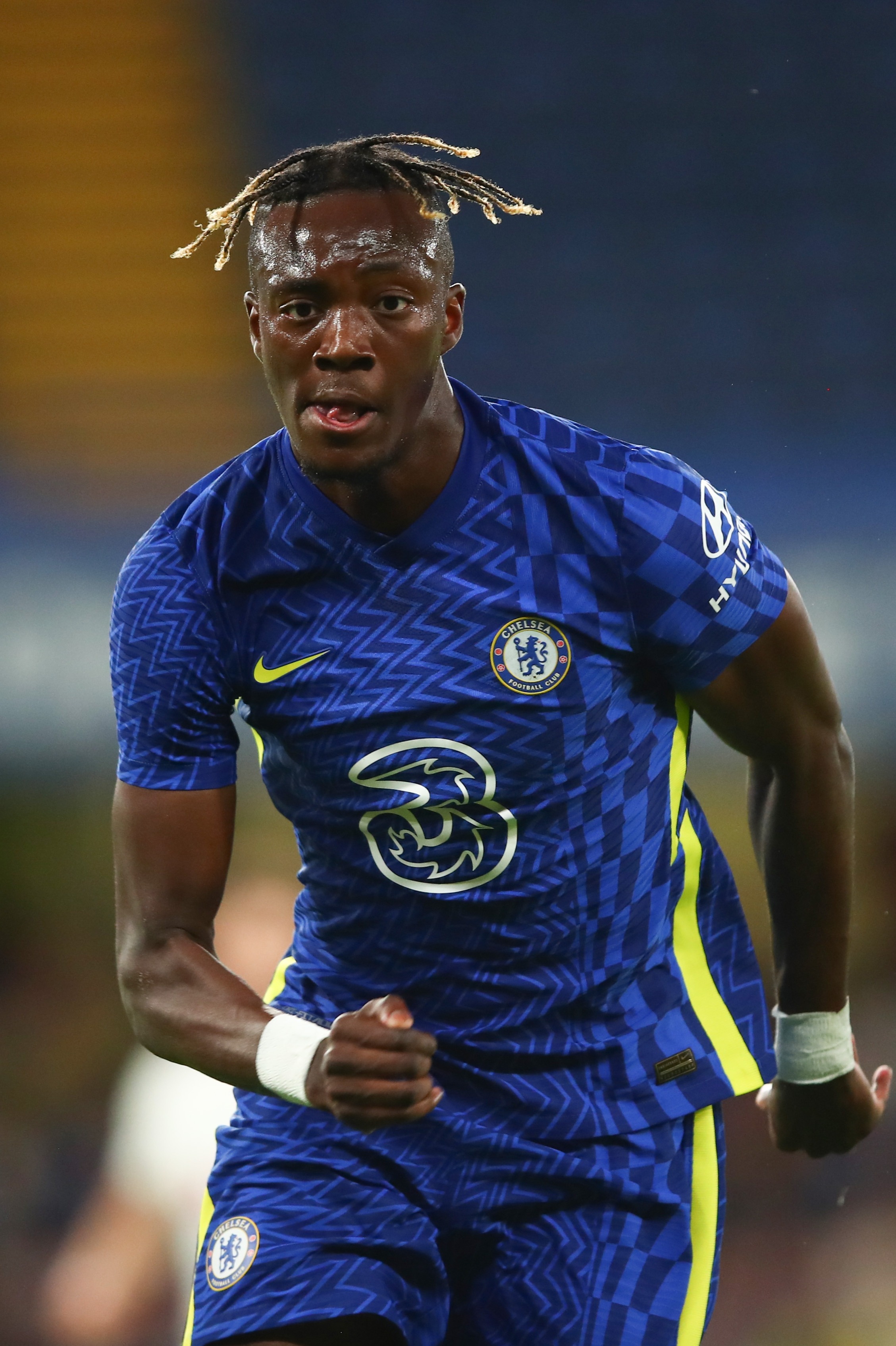 Abraham has fallen out of favour at Stamford Bridge under Thomas Tuchel since the German's appointment last season.

Jose Mourinho wants to bring the striker to Roma and, according to The Athletic, Pinto is heading to London in an attempt to finalise a deal.

But the 23-year-old is yet to be convinced over a move to Italy and his preference is to join the Gunners.

Roma do not want to wait for long over a decision and are ready to switch to an alternative target if Abraham fails to agree a move by the end of this week.

Abraham is in Chelsea's squad for their Super Cup match against Villarreal.

But it is clear his future lies away from the Blues with the club on the verge of completing the £97.5million signing of Romelu Lukaku.

Abraham only started 12 league games last season and his chances of football will be hit by the return of Lukaku.

FREE BETS BONUS: GET £180 IN FREE BETS FOR CHELSEA vs VILLARREAL

The striker was left out of Chelsea's squad for their Champions League final win over Manchester City last season.

And Abraham will need to leave Stamford Bridge if he is to secure regular football.

His preference is to remain in the Premier League but Arsenal may need to offload a player before they can bring him in.