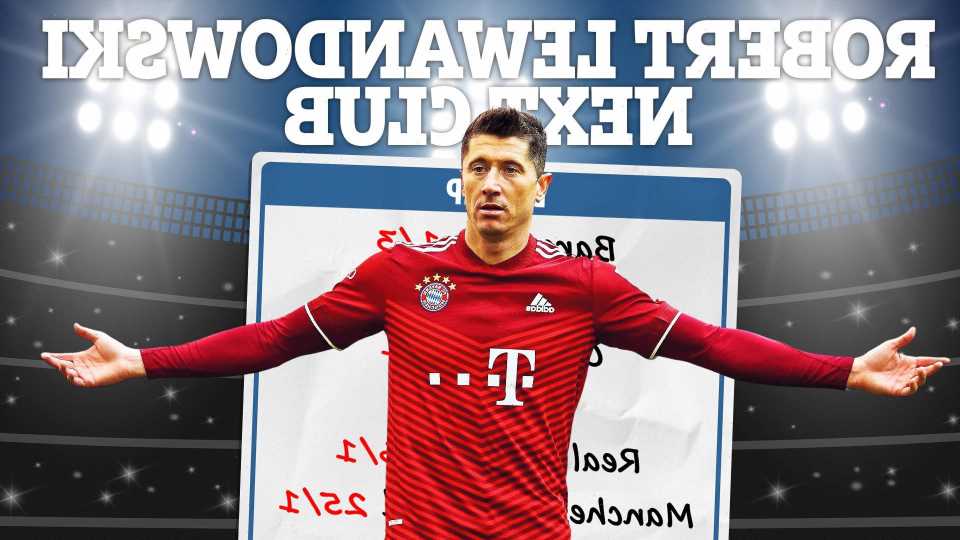 BARCELONA are strong favourites to sign Robert Lewandowski from Bayern Munich in the summer, after the striker made clear his intentions to leave the club.

Sky Bet are offering 1/3 for the star striker to swap Munich for Barcelona, with a host of Premier League and European giants in the chasing pack. 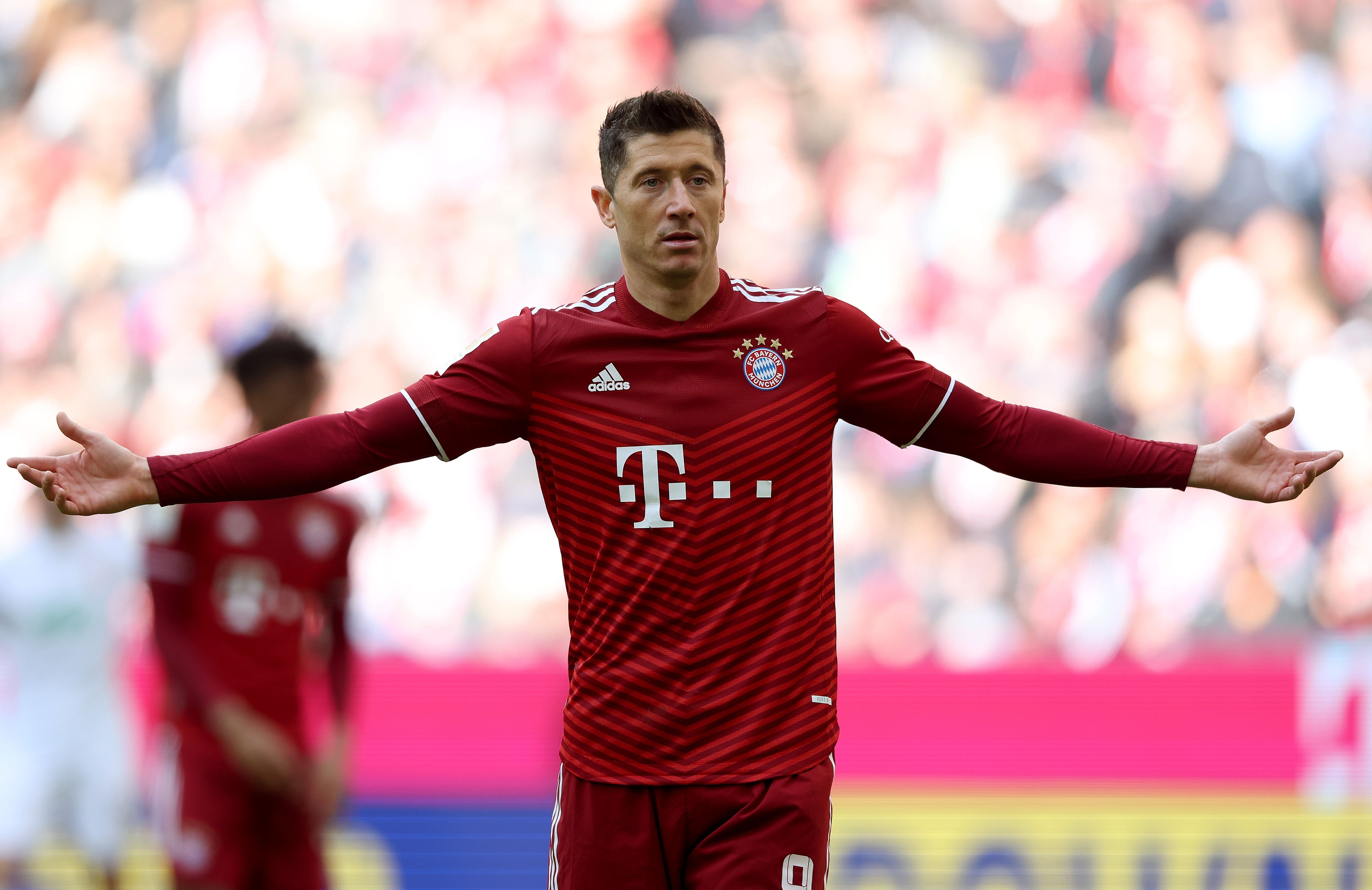 The odds for his move has shortened dramatically after a recent interview in which the forward said he "doesn't want to play for Bayern Munich anymore."

“My era at Bayern is over. I don't see any possibility to continue playing for this club anymore."

The 33-year-old has scored 344 goals in 374 games for Bayern Munich since signing from Borussia Dortmund in 2014, including 50 goals in 46 games this season.

But with his contract expiring in 2023, Lewandowski seems set for one final big move this summer, with Spanish giants Barcelona the front runners.

The Poland captain won the European Golden Shoe last season, having scored 48 goals in all competitions, and has won the last two editions of The Best FIFA Men's Player award.

He recently came second behind PSG's Lionel Messi in the 2021 Ballon d'Or, and has been named in FIFPro's World XI for the last two years.

Barcelona are in the midst of a transitional phase, having not won La Liga since 2019 and having to deal with major financial issues that resulted in Messi's departure from the club.

But since club legend Xavi has taken over as manager, the club have been on an upward trajectory both and off the pitch.

The Spanish giants appear to be able to compete financially again, having signed the likes of Ferran Torres, Pierre-Emerick Aubameyang and Adama Traore in January.

There are also a number of Premier League giants who are currently in need of a striker who are thought to be keen on Lewandowski's signature.

Liverpool are the frontrunners from the Premier League with 10/1 odds, as they look for a replacement for Sadio Mane following the rumours of his departure.

Chelsea have also declared they are 'paying close attention' to the situation, and are priced at 12/1 for the Pole.

PSG and Real Madrid are both locked together at 16/1.

Manchester United are next at 25/1 with Erik ten Hag taking over from Ralf Rangnick.

Arsenal, Juventus, Manchester City and Newcastle are all priced as rank outsiders at 33/1. 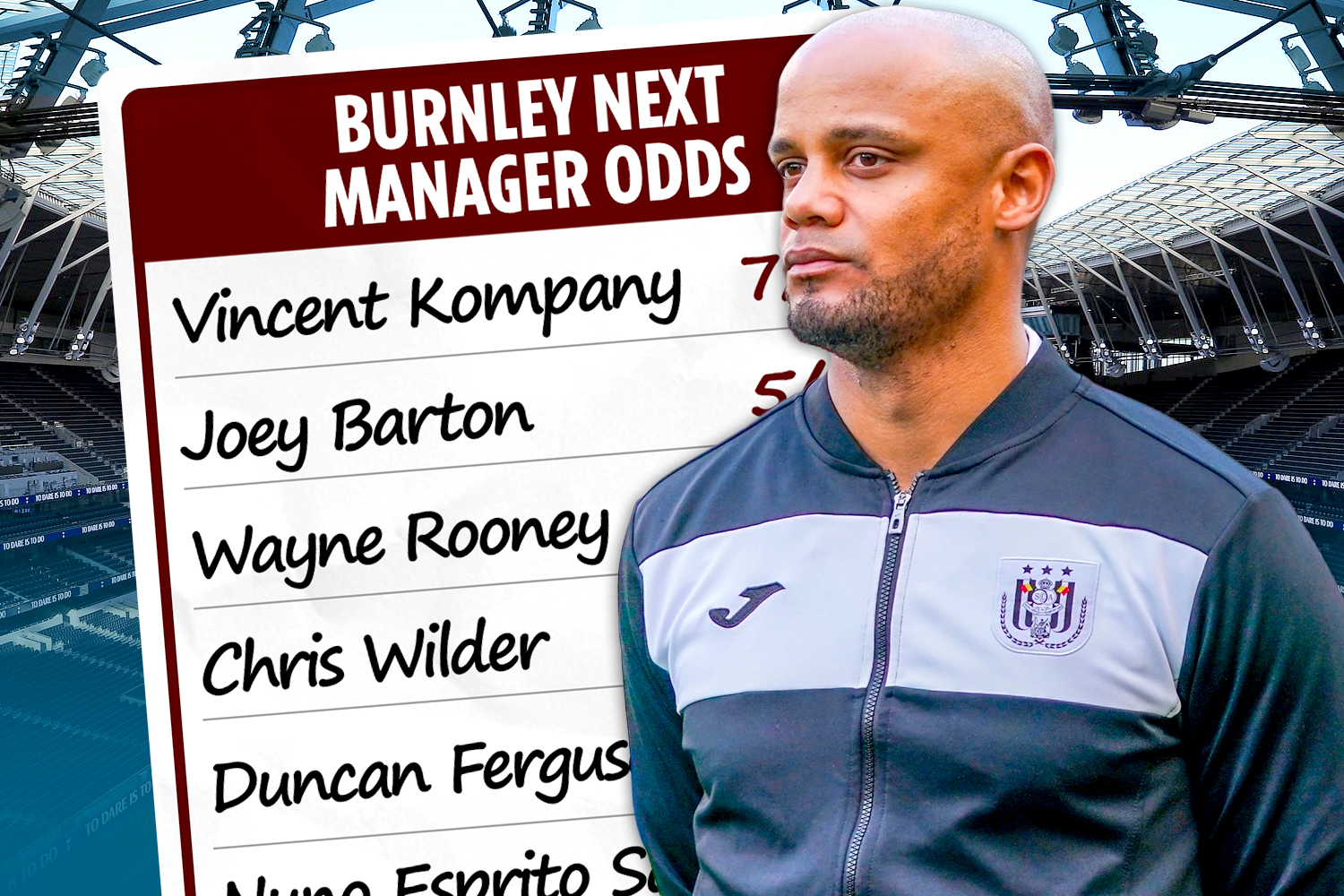 Burnley next manager: Vincent Kompany odds SUSPENDED ahead of appointment 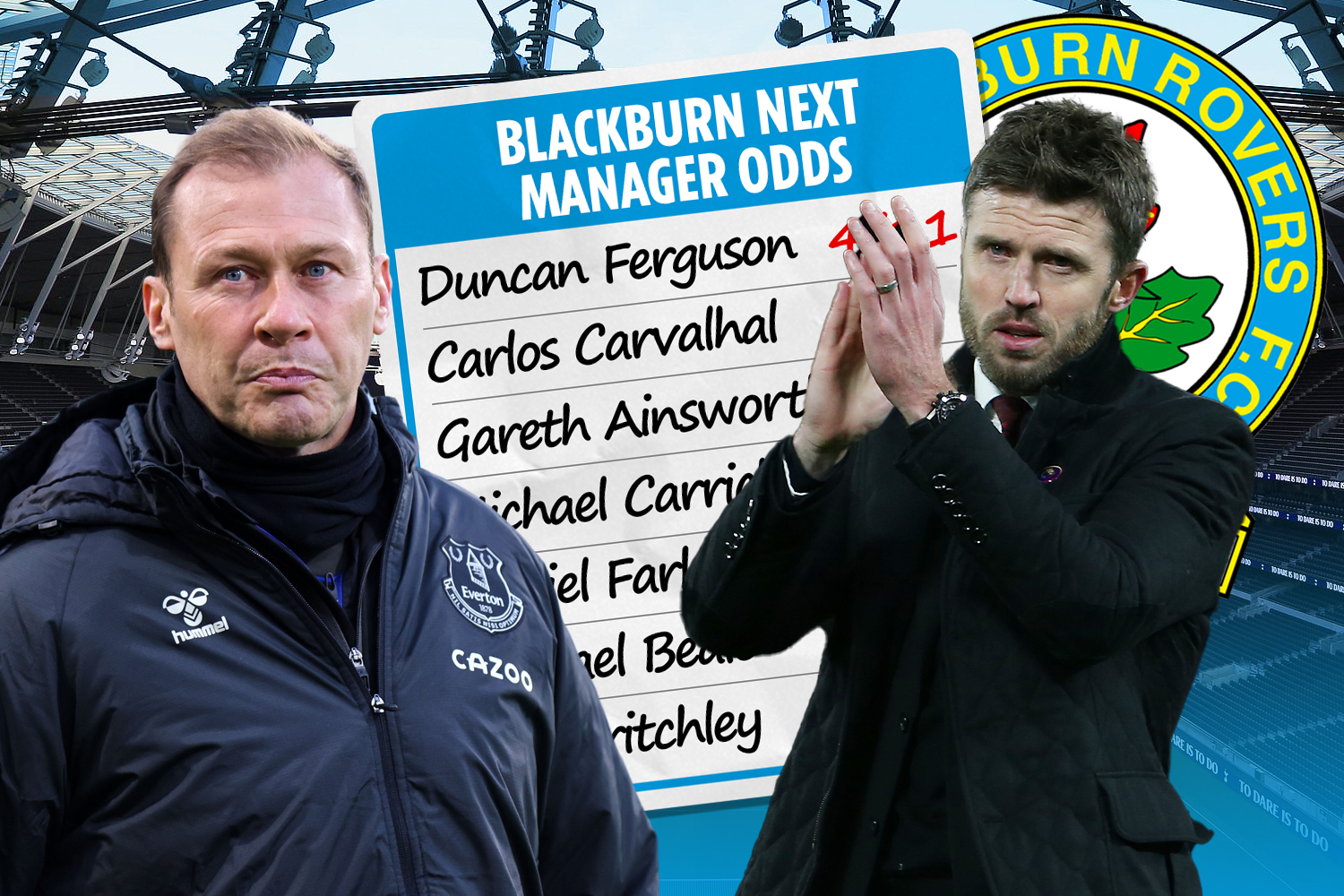 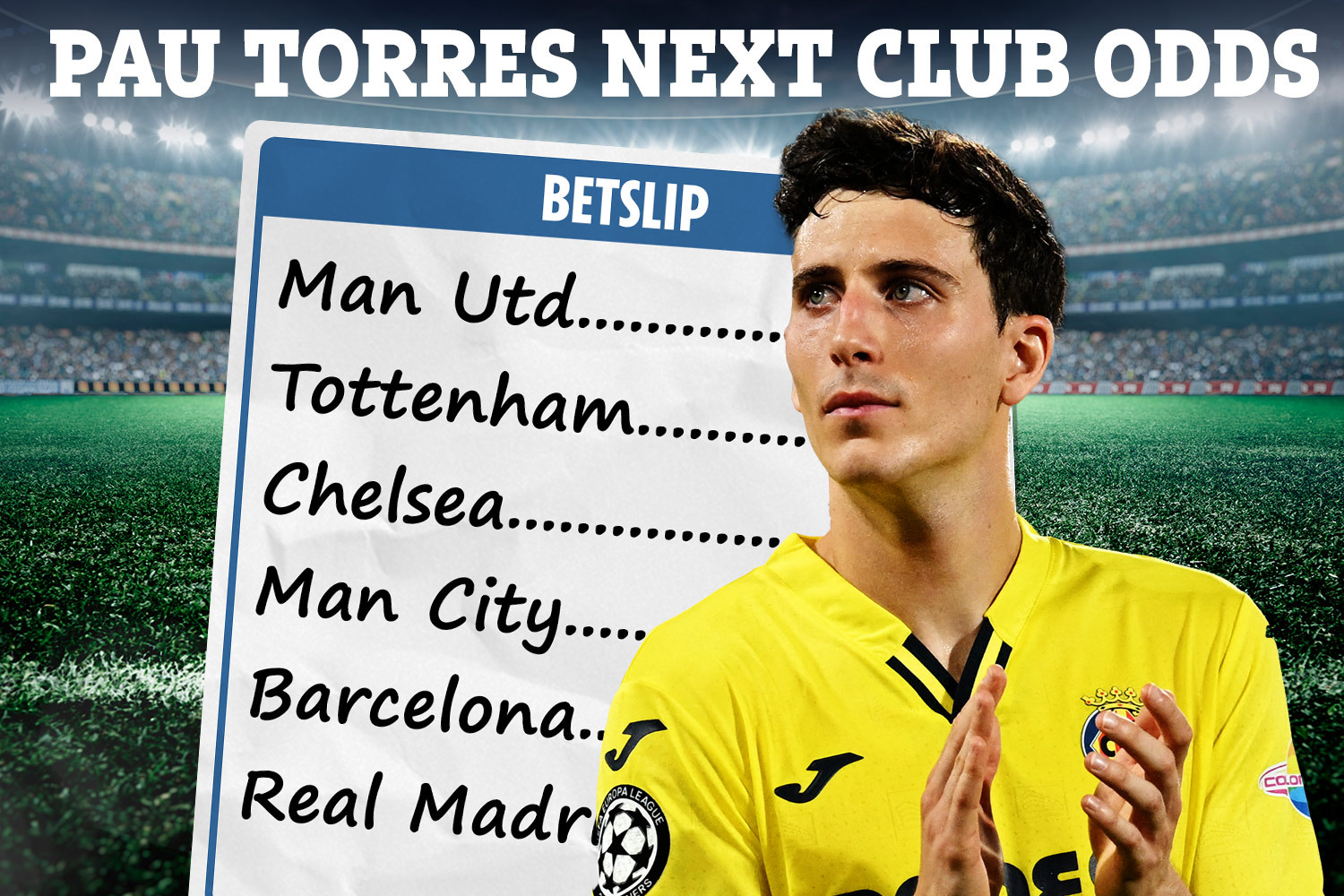