ROB HOLDING is ready to snub the chance of a loan move from Arsenal.

The defender started the Gunners' opening day victory over Fulham in place of injured David Luiz. 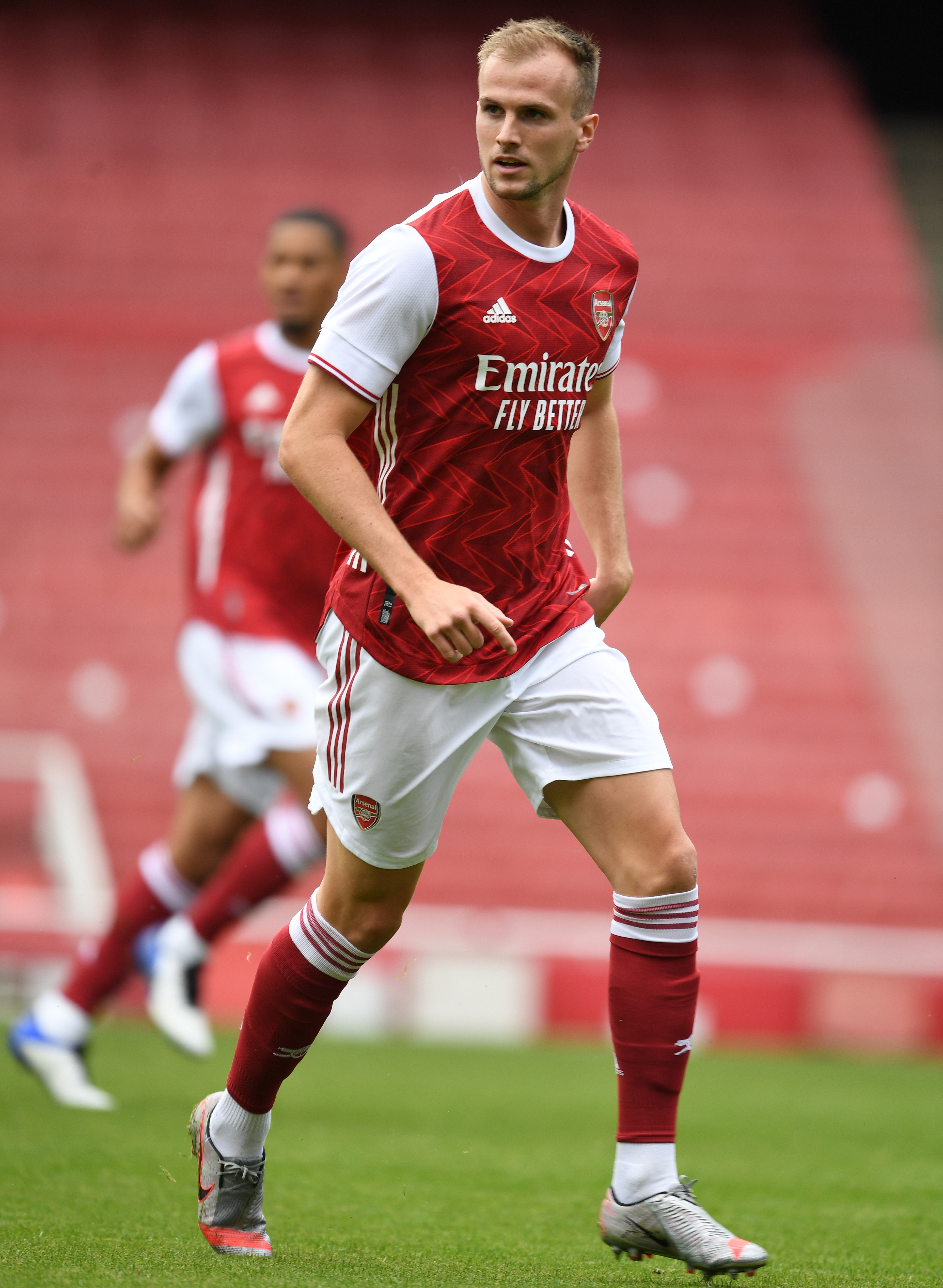 He also played the full 90 minutes as Mikel Arteta's side lifted the Community Shield with a win over Liverpool.

But that hasn't stopped speculation the ex-Bolton man, 24, is set for the Emirates exit this summer.

West Ham have been named among the clubs keeping tabs on Holding's availability, with David Moyes' side linked with a £5million loan move.

The Hammers are on the lookout for a new centre-half after, so far, failing in their attempts to sign James Tarkowski from Burnley.

But it seems Holding will not be the answer, with the former England U-21 star determined to nail down a regular starting spot in Arteta's side.

Arsenal already have reservations about letting Holding go after a spate of defensive issues.

It means boss Moyes will have to find another player he feels can shore up his leaky defence.

Brighton's Shane Duffy rejected a move to the club in favour of joining Celtic, before repeated bids for England defender Tarkowski were knocked back by Burnley. 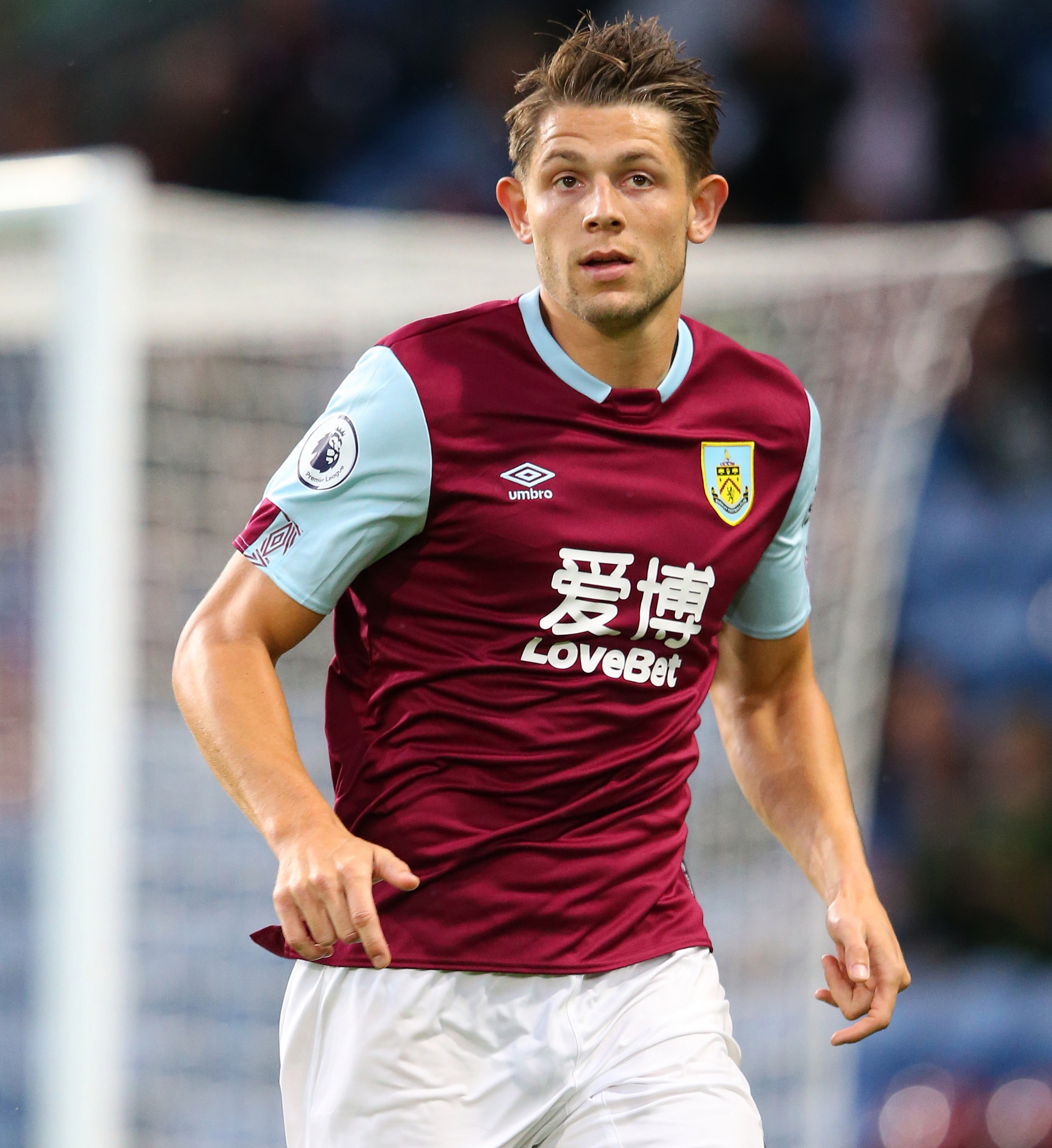 West Ham are the only club in the Premier League not to have signed a senior player this summer, as the Covid-19 lockdown presses hard on their finances.

They were forced to sell academy product Grady Diangana to West Brom to bring in some much-needed money to help fund the priority signing of a centre-back.

It has also meant they have been unable to follow through in their interest in Brentford's Rico Henry, even though left-back is also seen as a problem position.