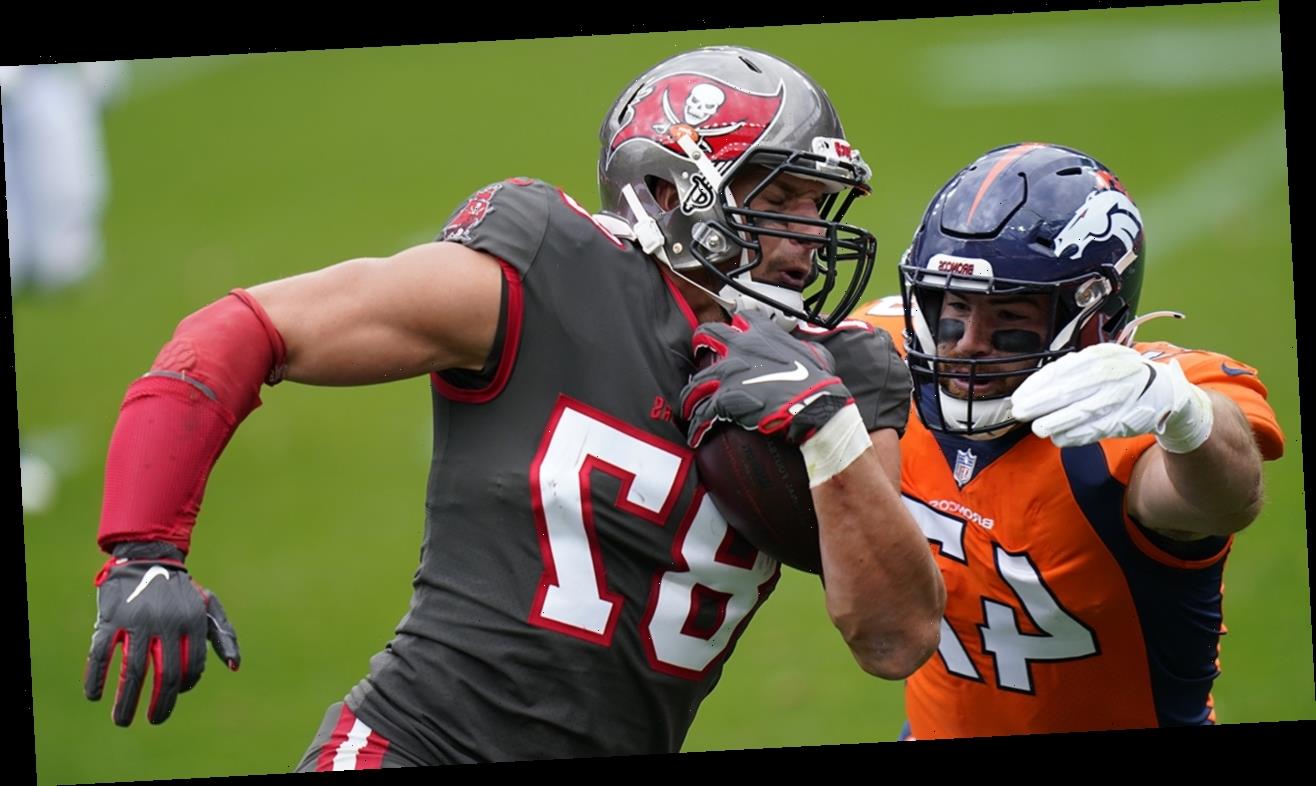 Win or lose on Sunday night during their NFC divisional-round matchup against the New Orleans Saints, Rob Gronkowski is expected to be back for the Tampa Bay Buccaneers in 2021.

Gronkowski, who spoke to analyst Willie McGinest during a taped interview on NFL Network on Sunday, said that he wants to return for another season with quarterback Tom Brady and company to make another run to the playoffs.

“Yeah, you gotta,” Gronkowski said. “I feel like this team was built to win right now. It was put together this year to win right now. It always pops up in your mind; you’re thinking about the future a little bit — I can definitely see this team also having a lot of talent come back and having another successful run next year, as well, with me.”

The tight end returned to the NFL in the 2020 offseason after spending a year away from the game. He had said he was going to retire after the New England Patriots defeated the Los Angeles Rams in Super Bowl LIII but made the surprising return after Tom Brady signed with the Buccaneers.

Gronkowski hauled in 45 receptions for 623 receiving yards and seven touchdowns.

The 31-year-old tight end will be a free agent at the end of the Buccaneers’ season, but if Gronkowski wants to return to Tampa Bay, there’s a good chance he will suit up alongside Brady for another season.