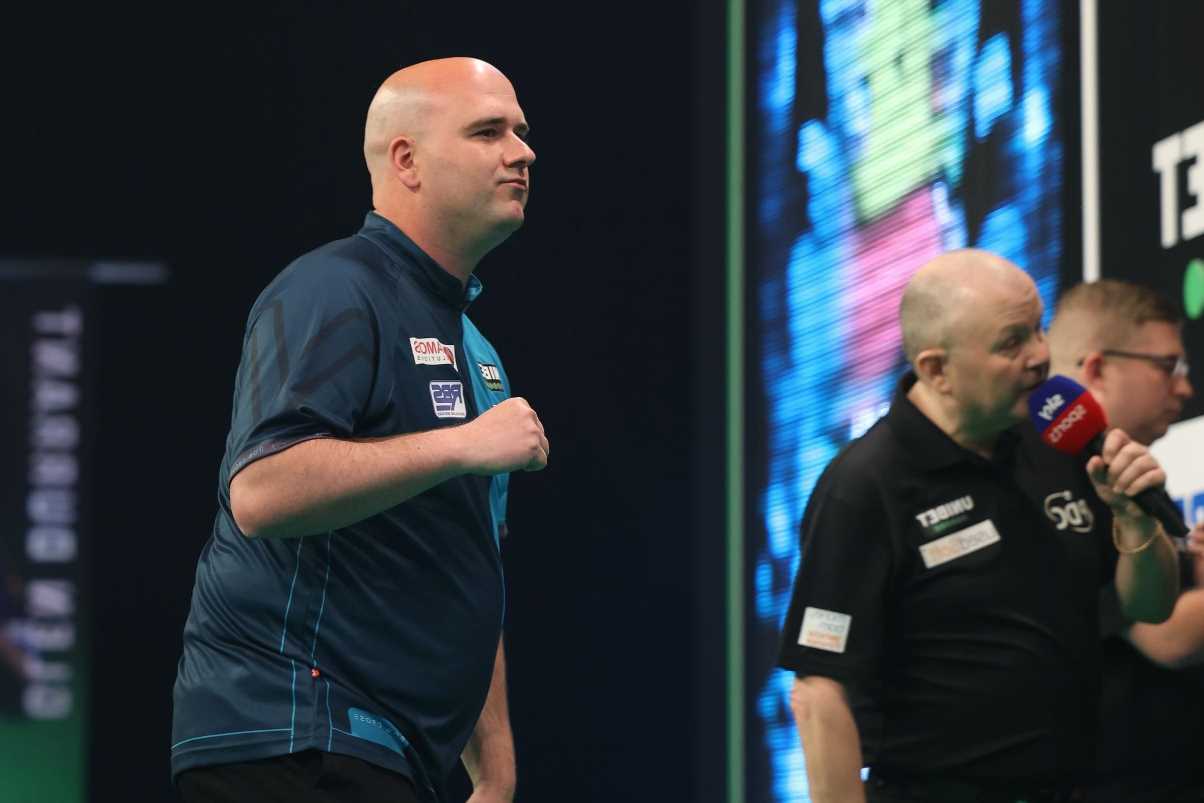 During the Unibet Premier League, Sky Sports pundit Mardle questioned Cross’s habit of pausing on the oche before attempting to hit a double with his third dart. 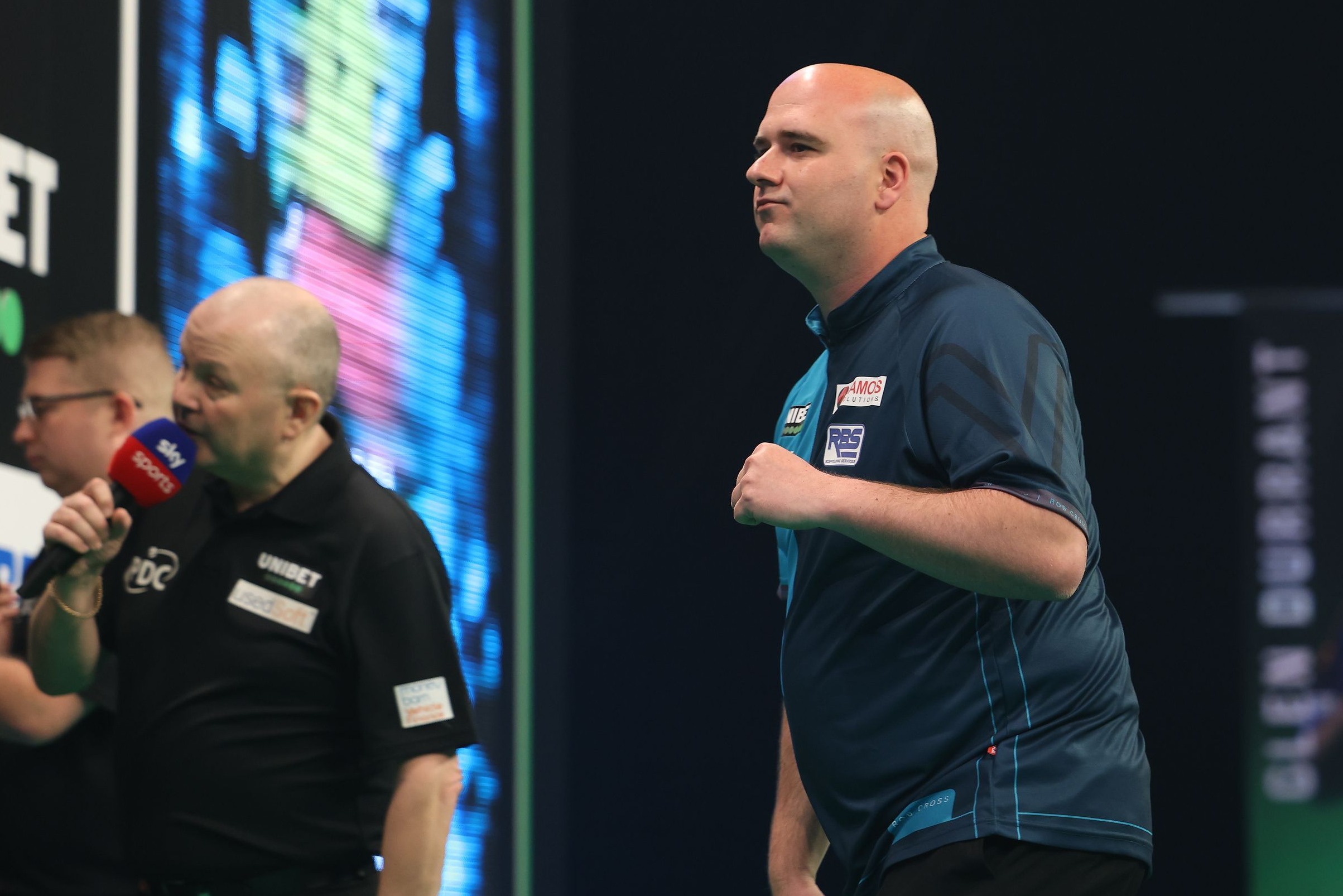 Cross, who beat Phil Taylor to win the 2018 PDC world title, and his young family have received death threats in the past from sick social media trolls.

But he says the words from Mardle on TV are not constructive and he has no plans to change his ways.

The Hastings thrower, 30, said: “If I want to pause, if I don’t want to throw for the bullseye I won’t. And to be honest, I pay my own bills, I feed my kids.

“I take responsibility for what I do on that stage and no one else.

“No one else can tell me how they think that they should play the game because I pay my own bills.

“If Wayne wanted to have that much of an opinion, tell him to pay my bills and I’ll throw the way he wants.

“When he starts feeding my kids' mouths, he can do that but apart from that, if he’s not doing that, he’s irrelevant.

“I get a lot of stick on social media, actual abuse about my form and my pause before throwing a third dart. I’ve had family death threats and so much more, it’s vile.

“But I didn’t get any of that abuse when I was beating Michael van Gerwen and Phil Taylor at the World Championship three years ago. The pundits didn’t criticise me then on TV.

“Trouble is, stuff is said, I get analysed and I understand that’s what pundits are paid to do.