The Algerian final got his wish to join the Premier League champions in the summer for £60million after his dream move was blocked in January. 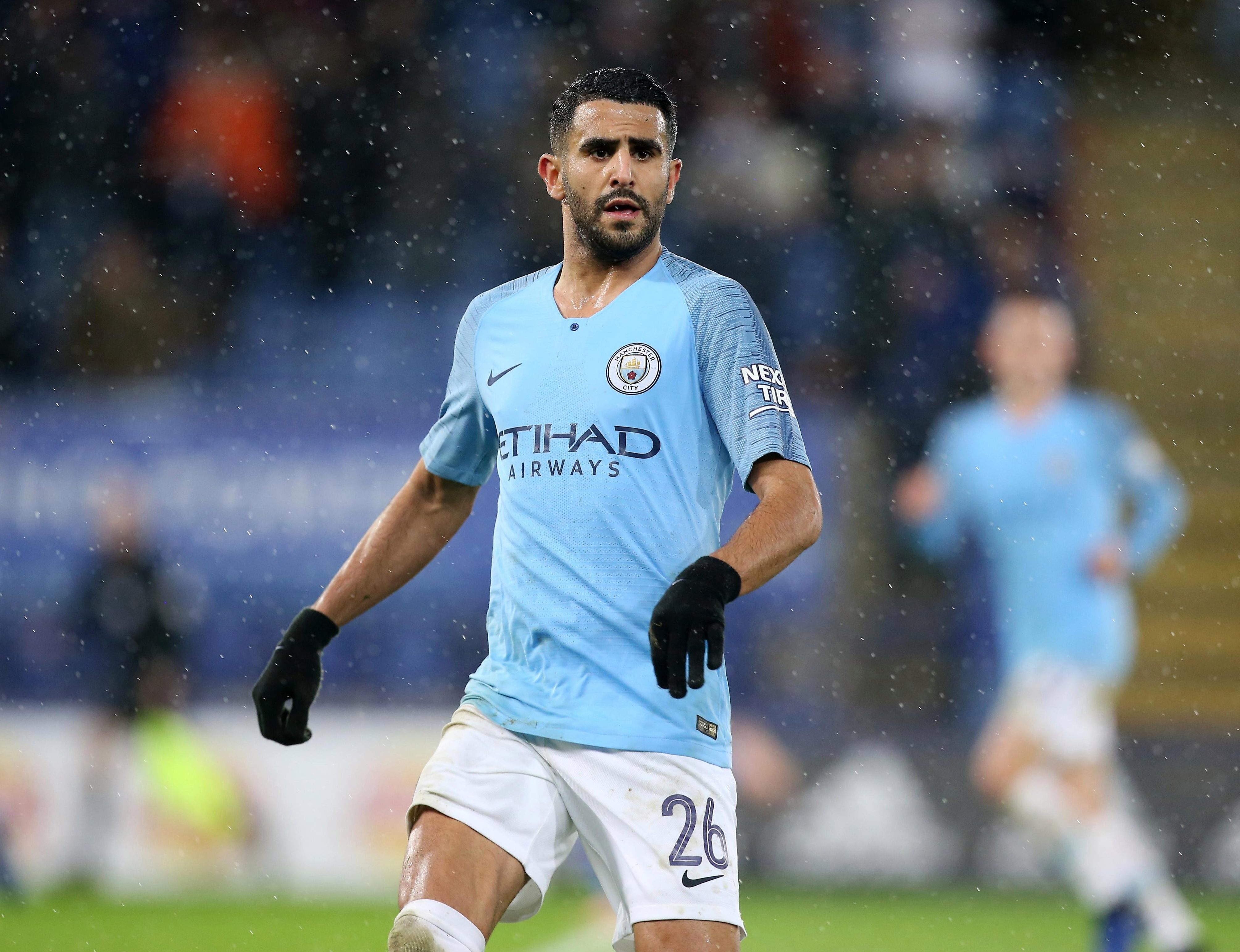 Mahrez,27, has not only had to adapt to Pep Guardiola’s style, but the winger has been forced to get used to fighting for his place after being a regular starter for Leicester City.

The attacker has scored seven goals for City this term, with eight of his 17 Premier League appearances coming from the bench.

Mahrez told Sky Sports: “When you arrive the first six months it's always difficult to adapt to everything.

"I'm very good. I'm still new to the team. I think more months are going to pass and I'm going to be better." 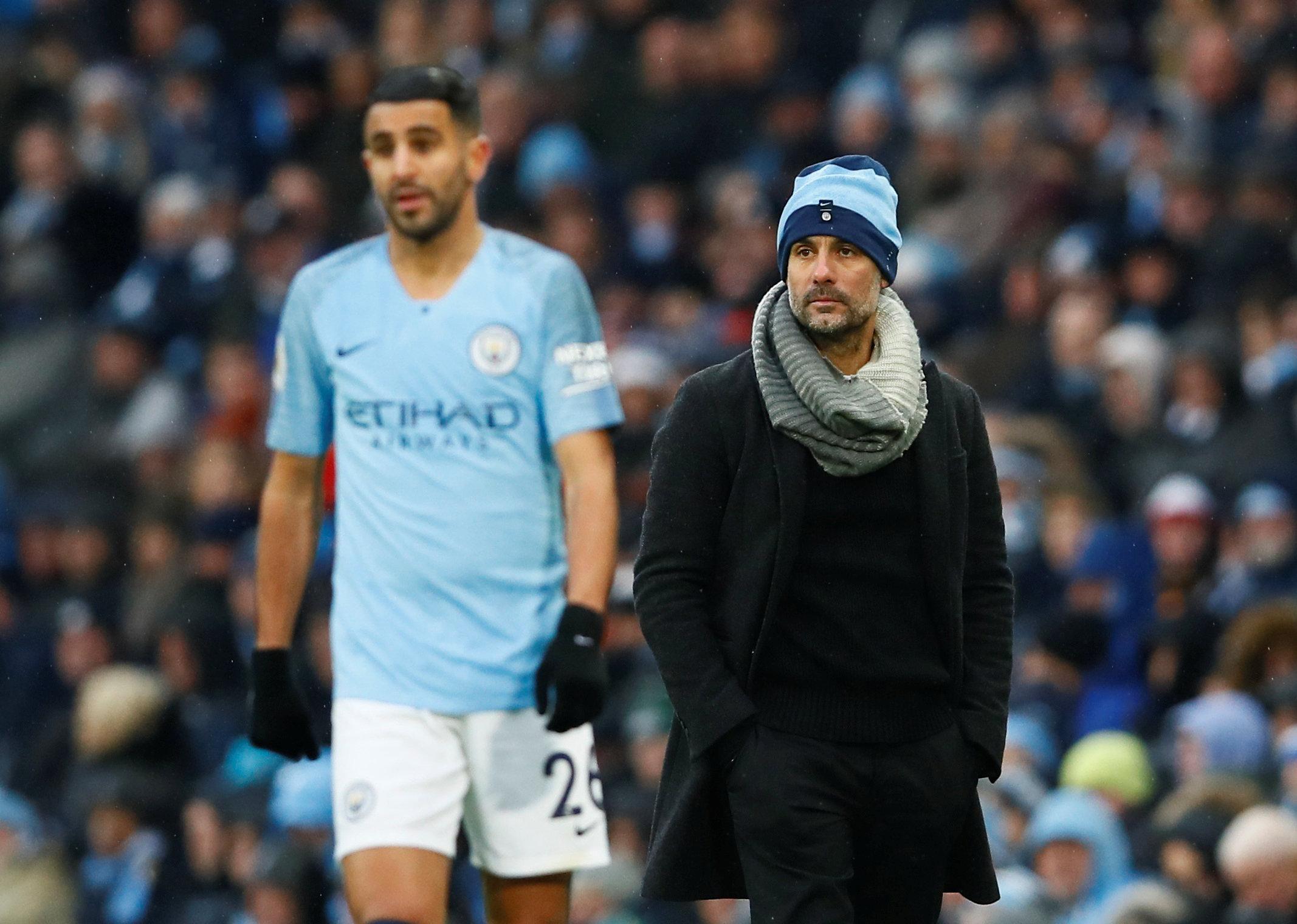 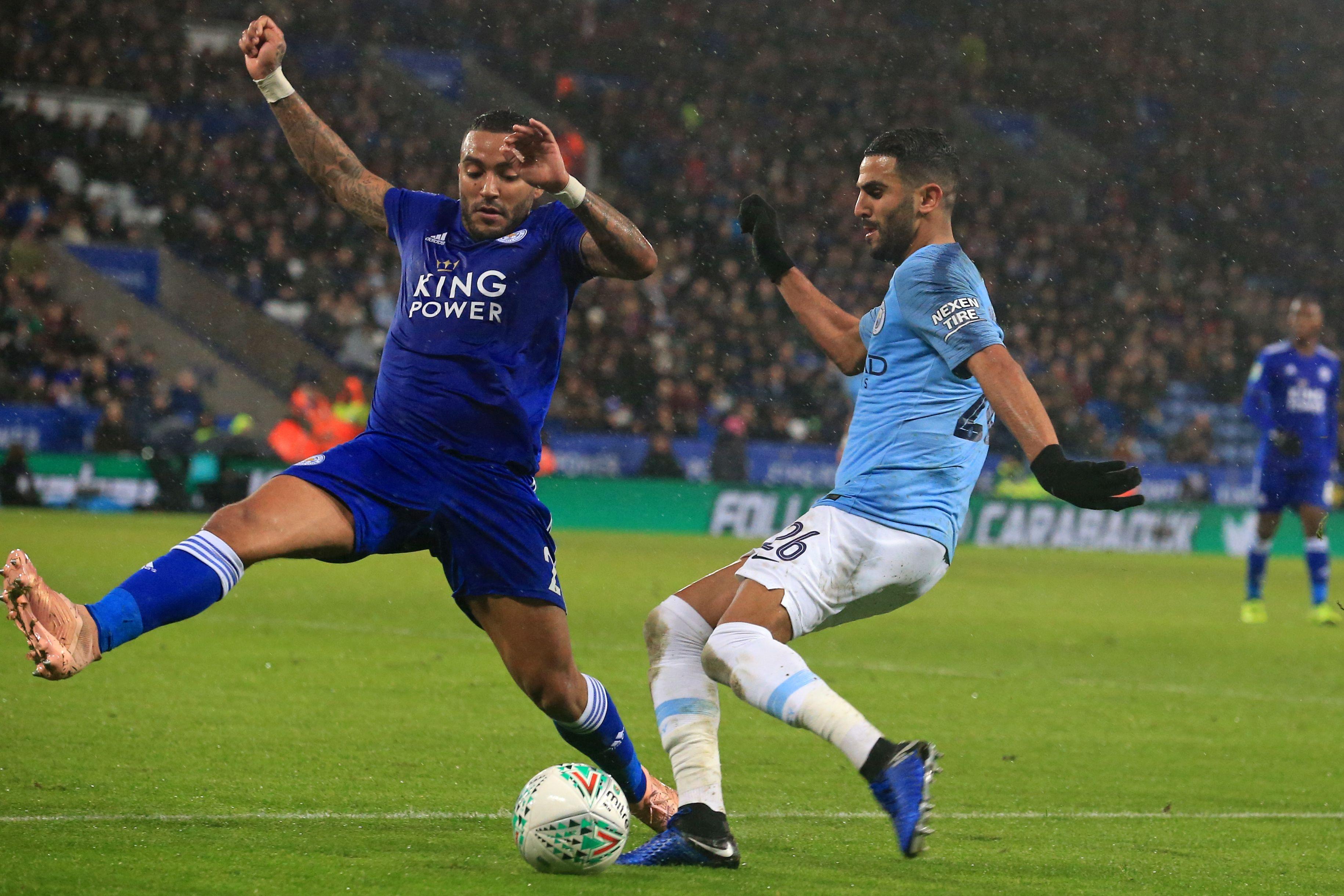 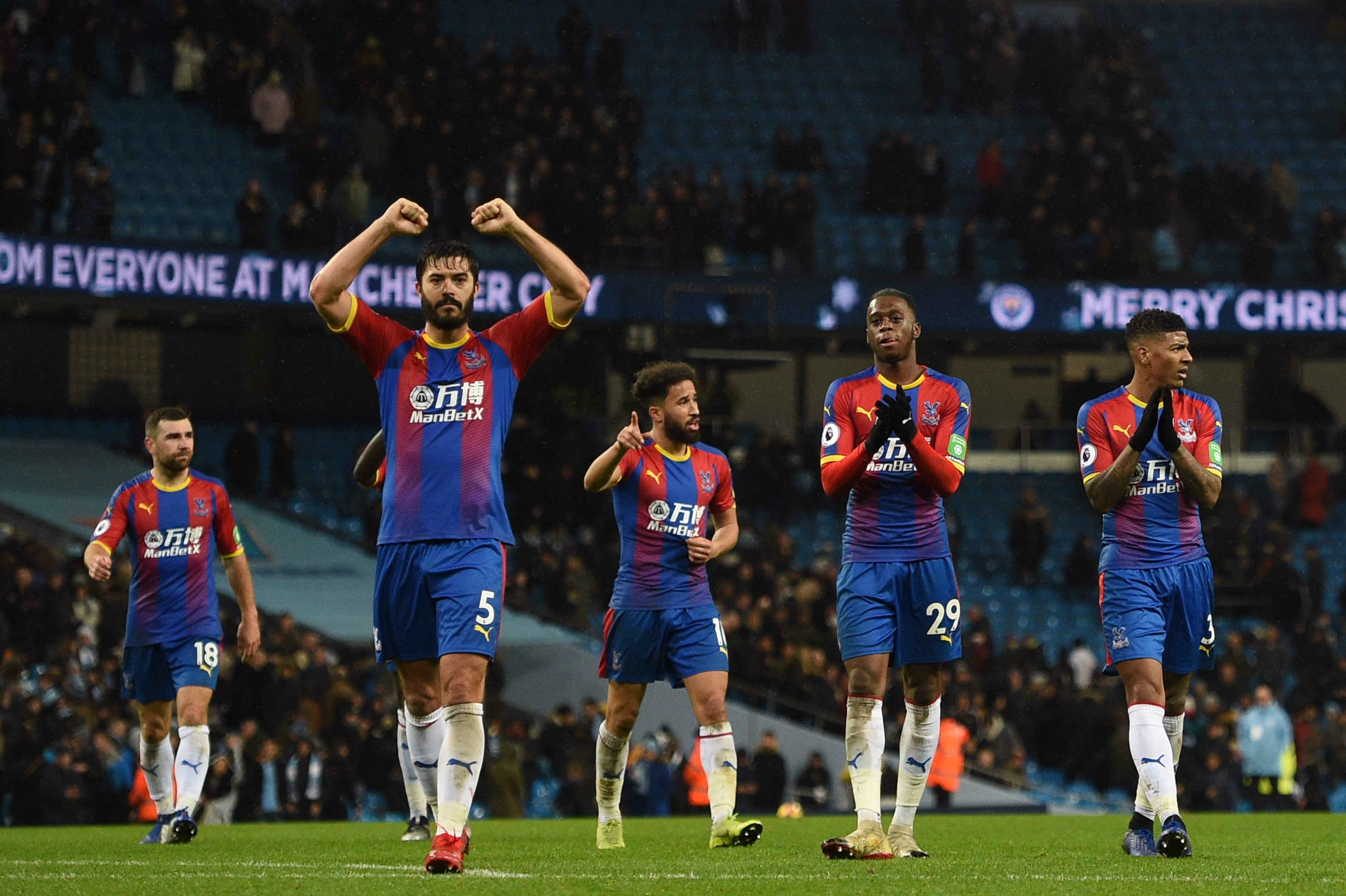 Guardiola’s men have plundered 50 league goals and have easily progressed to the Champions League last 16 stage where they face German side Schalke in February.

But City’s shock defeat at home to Crystal Palace has seen them fall four points behind Liverpool who are unbeaten still unbeaten after 18 league games.

He added: "It's massive because you have to win now, every time.

"You don't have any chance to drop points because when you drop points, the opponent wins and now they're in front of us, for example Liverpool."