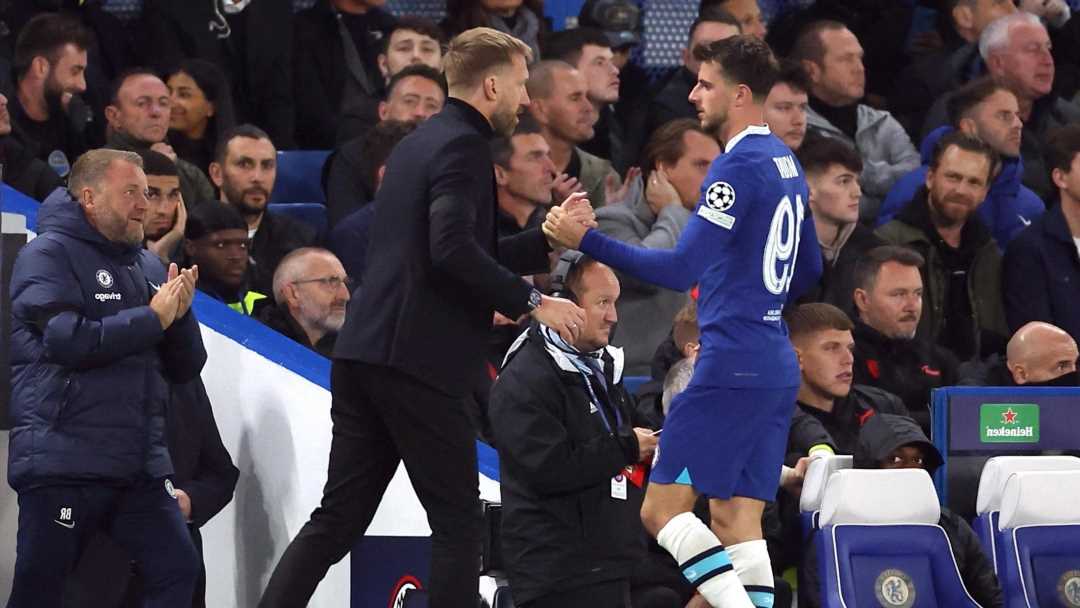 RIO FERDINAND hailed Graham Potter for fielding "seven young English" stars in Chelsea's win over AC Milan – although one of them is 27. 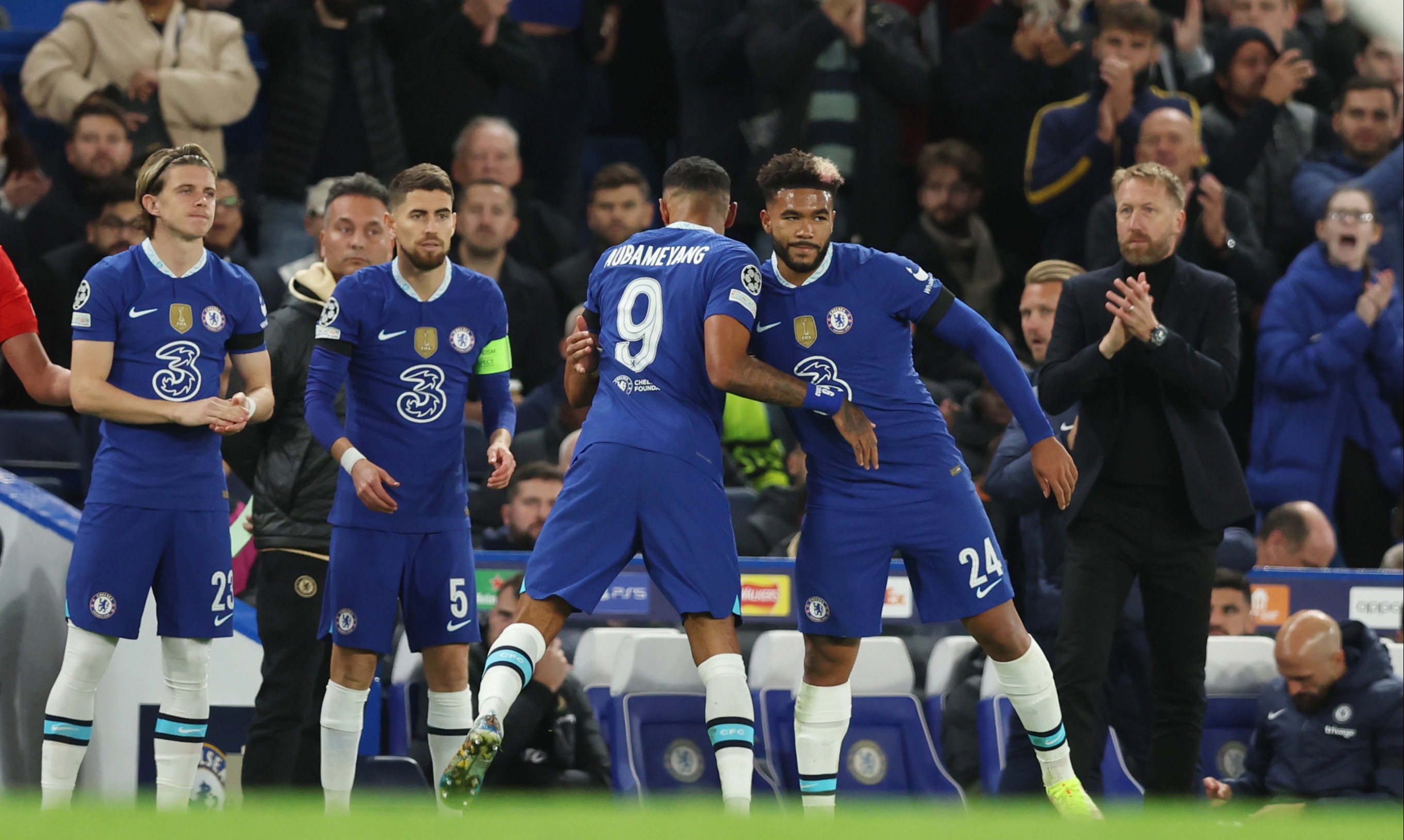 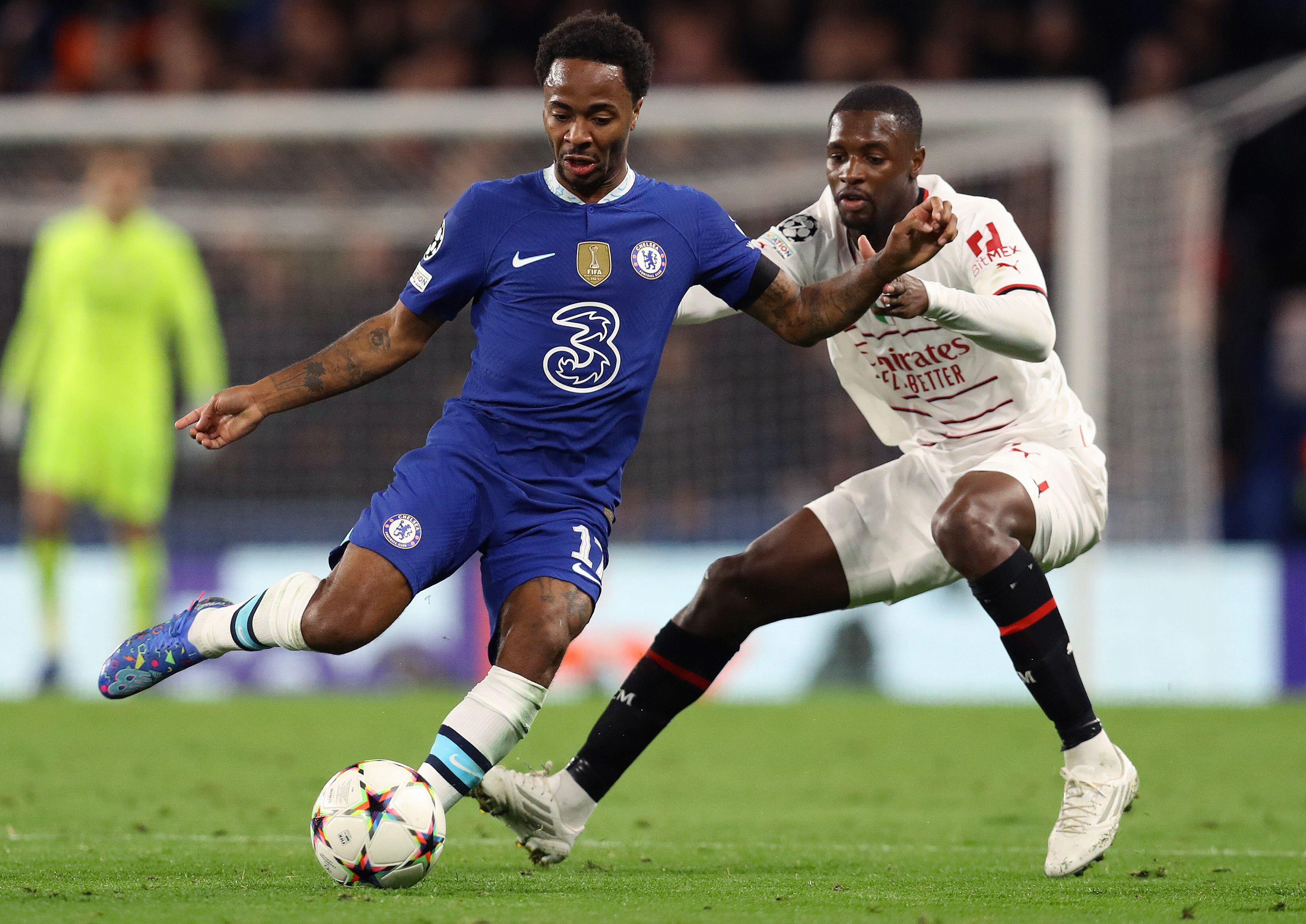 In-form Reece James, 22, rounded off the victory after another stunning performance at right-back.

He linked up well with Mason Mount, 23, and Raheem Sterling, a relative veteran at 27, as Chelsea outplayed the Italian champions.

And then Potter sent on Conor Gallagher, 22, and Trevoh Chalobah, 23, from the Blues bench to see out the game. 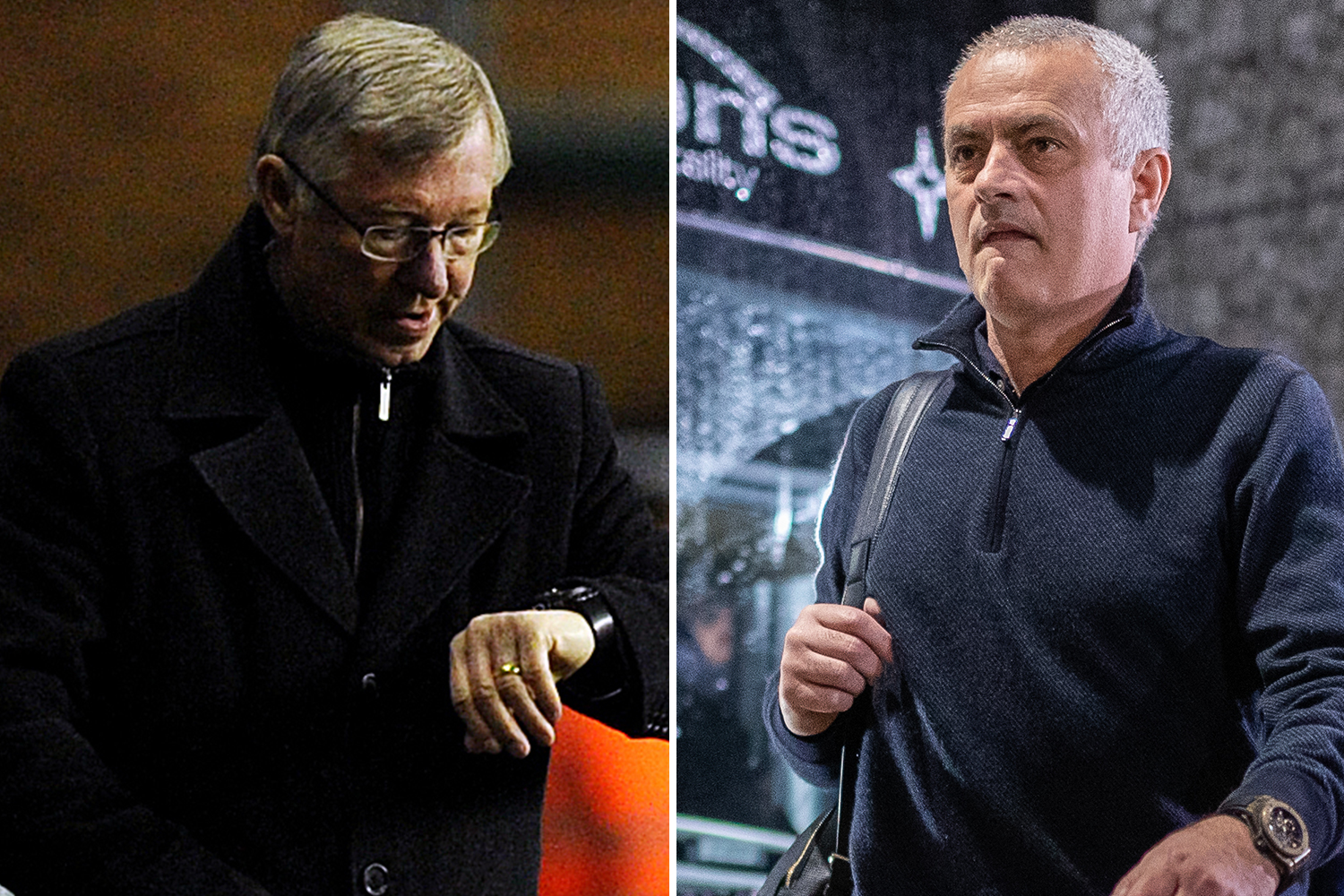 Ex-Manchester United and England defender Ferdinand was buoyed to see so many of Gareth Southgate's potential World Cup aces in action – with just seven weeks before the Three Lions' opener in Qatar against Iran.

He said: "There is a lot of pressure as they haven't started well. At home you have to get the points and they were even able to make subs.

"Potter has seven young English players on the pitch which bodes well and all the right buttons are being pressed.

"Momentum is key and there is something in the crowd right now. It's a step in the right direction. 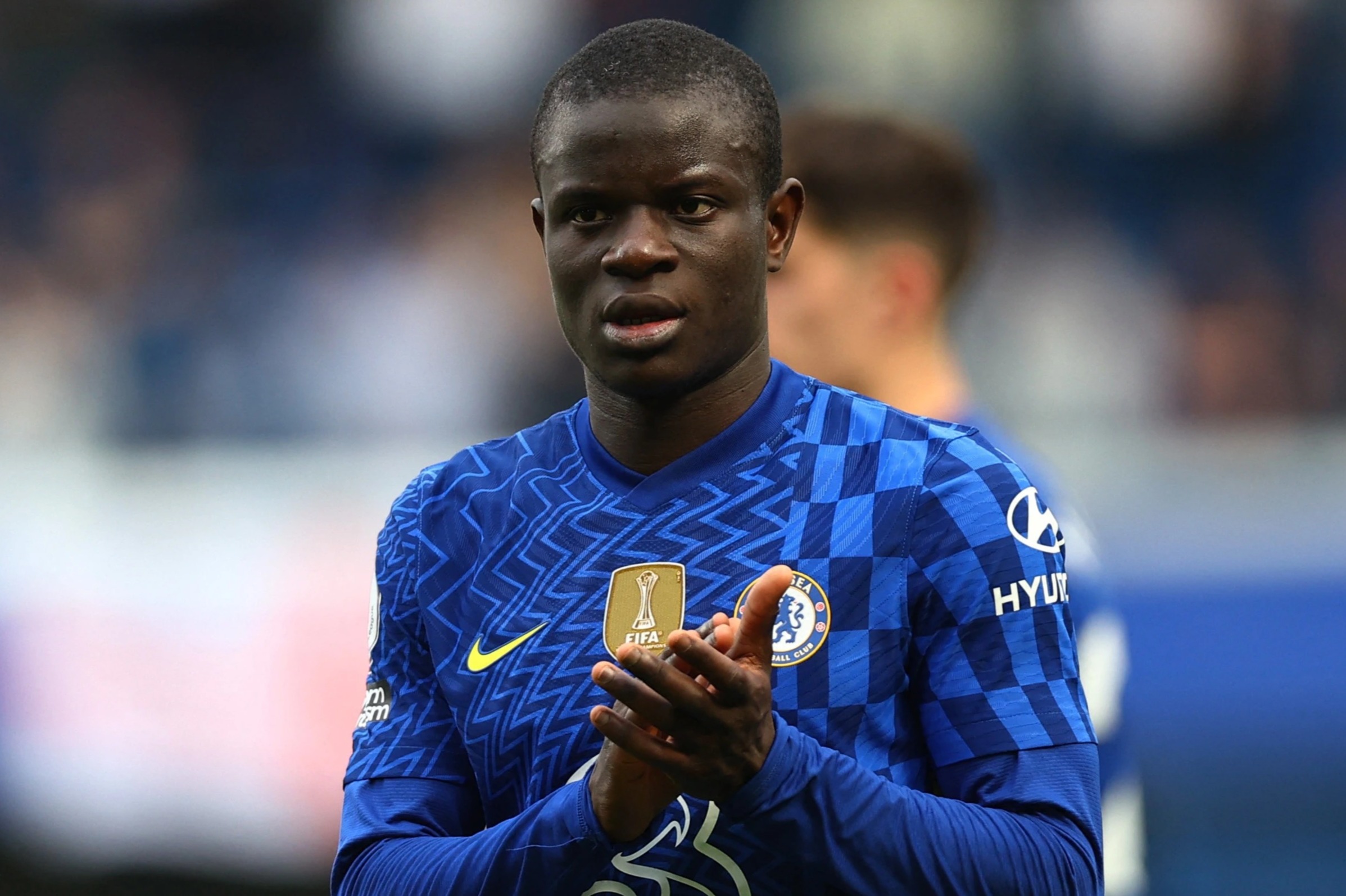 "There is a connection between players and fans again. The manager or captain may have seen something.

"The gulf in class between Italian and English football, it goes in cycles."

Fellow BT Sport pundit Joe Cole added: "The number of English players with an English coach at a top side bodes well.

"That was so routine. To do that to them shows it's the right direction." 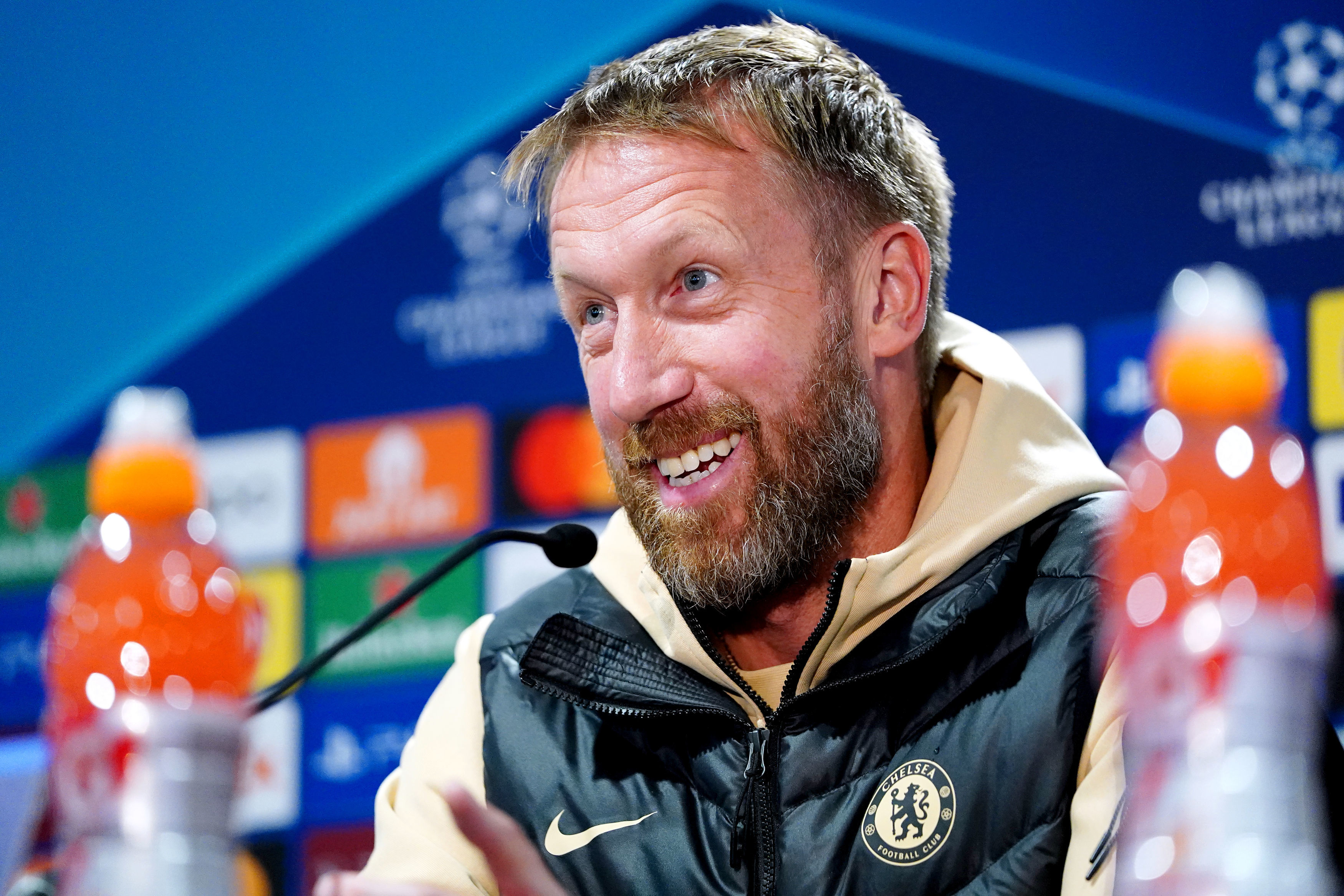 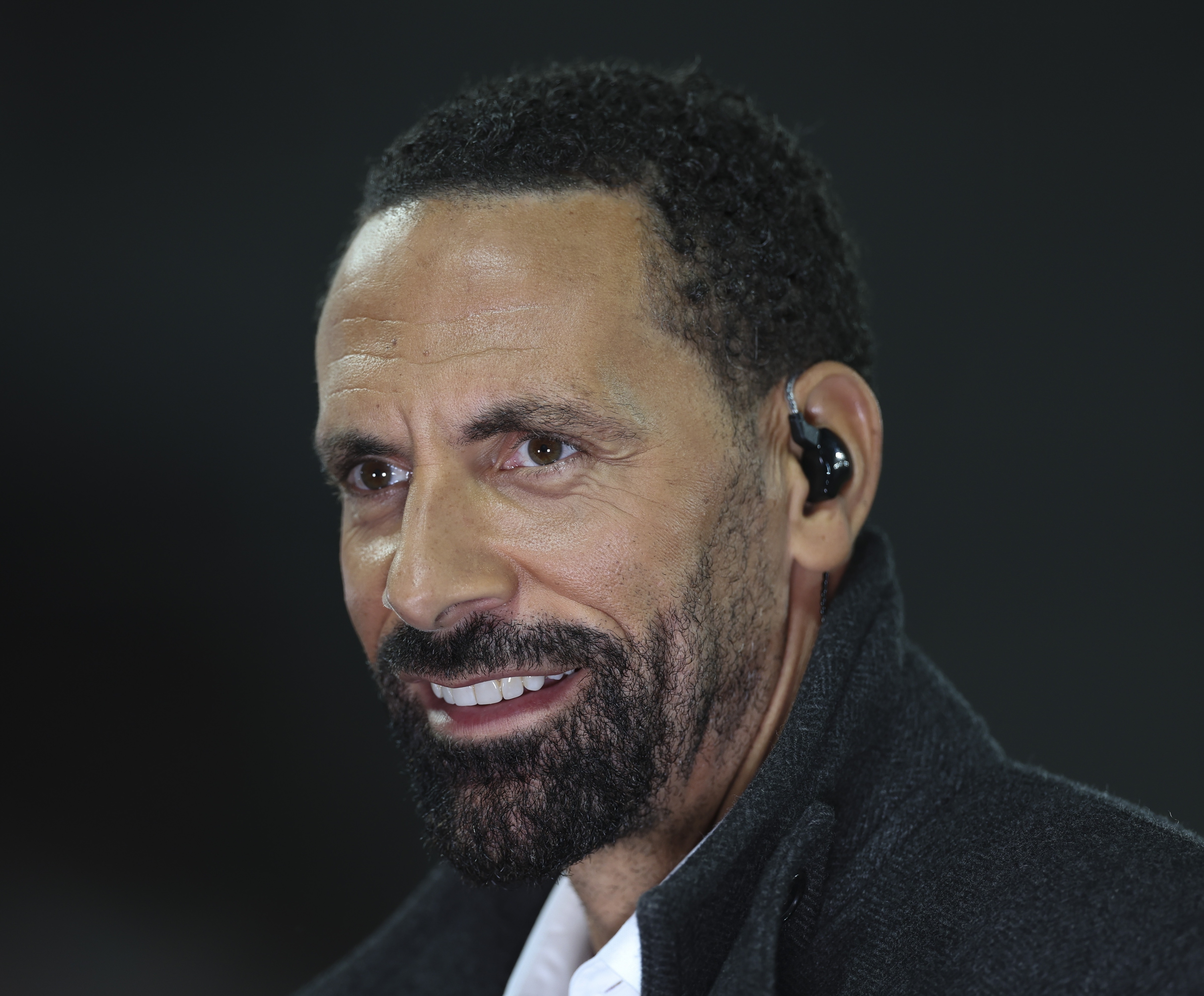