David Haye should “behave himself” after trying to set up a heavyweight clash with WBC champion Tyson Fury, according to Ricky Hatton.

Forty-year-old Haye came out of retirement to outpoint his friend Joe Fournier on Saturday night, on the undercard of Evander Holyfield’s first fight in 10 years – a first-round stoppage defeat by former UFC champion Vitor Belfort.

After his decision victory, Haye called out Fury, saying of his fellow Briton: “I know his Kryptonite, I know what he can’t handle.”

Now, former welterweight and light-welterweight champion Hatton has weighed in on Haye’s attempts to build a fight with the undefeated Fury. 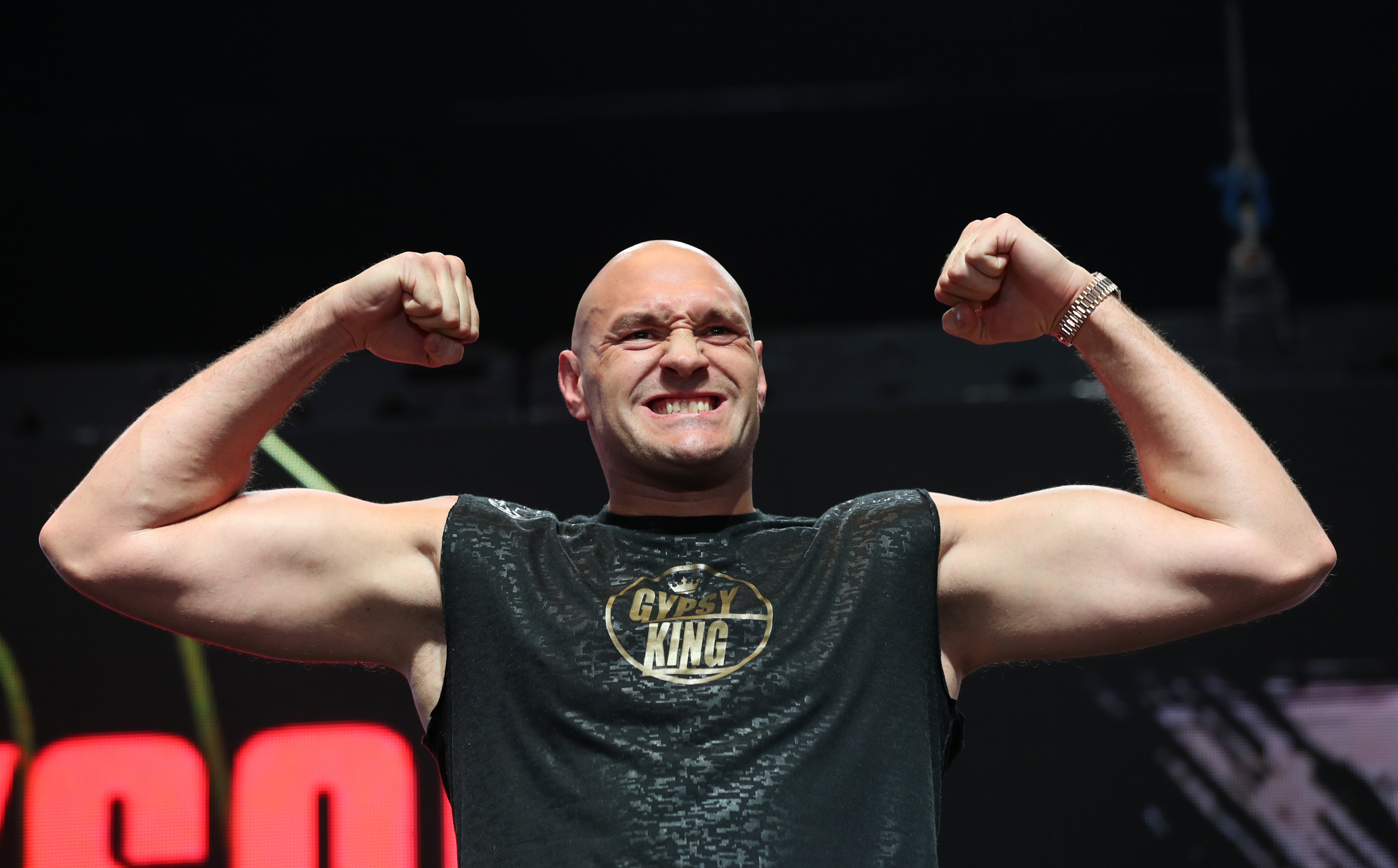 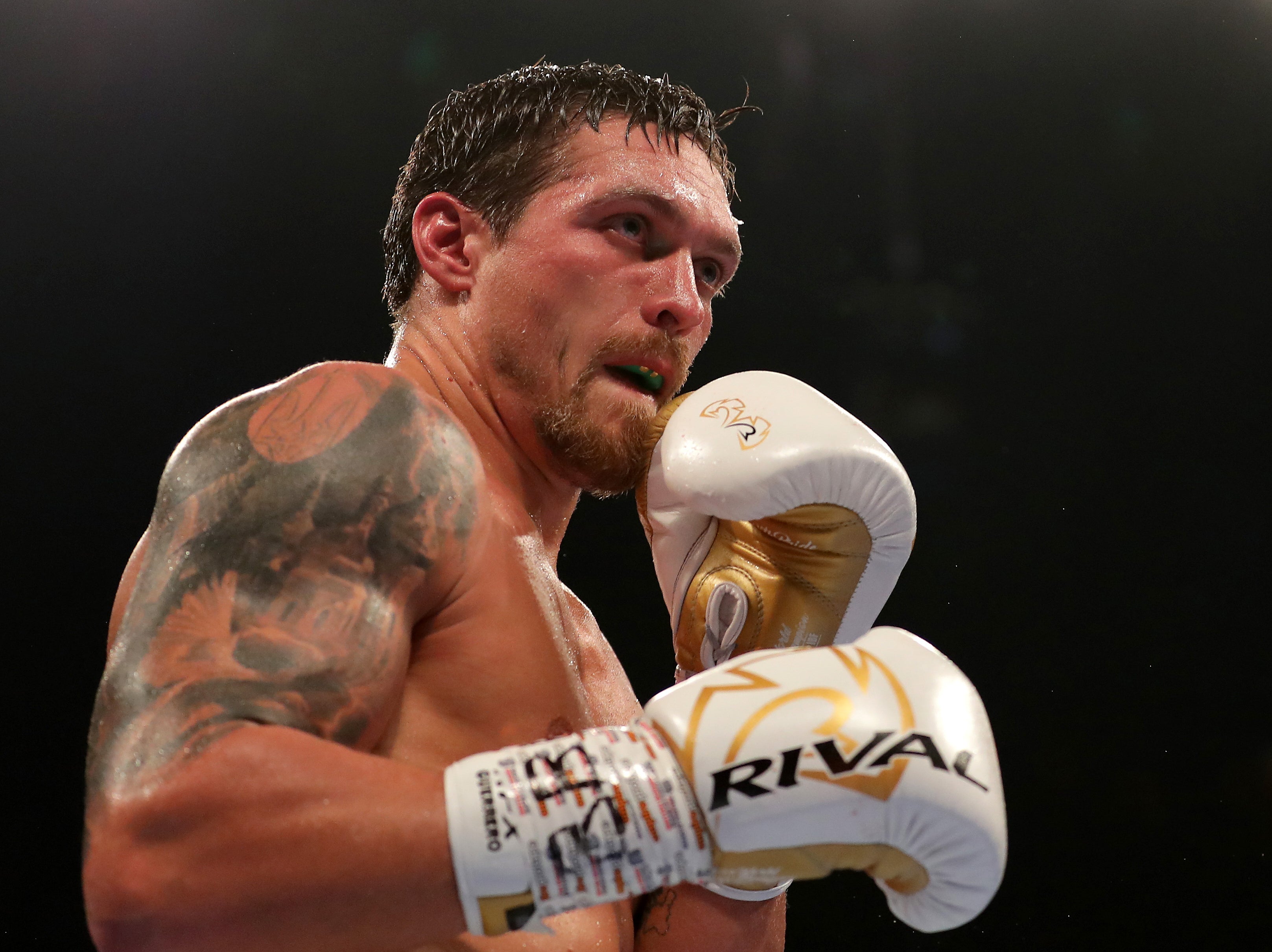 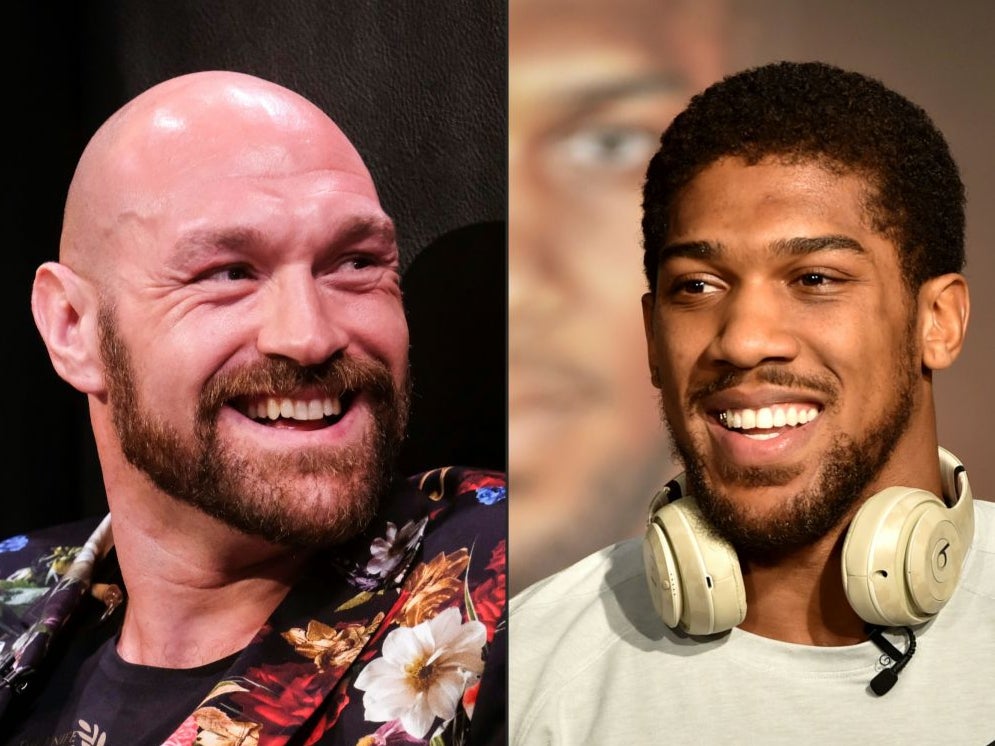 “David Haye is a friend of mine, I think the world of him, but it was clear to see in his last fights with Tony Bellew [in 2017 and 2018] that his best days are clearly behind him. Tyson Fury in his last fight was at the top of the game! We can’t allow that to happen. 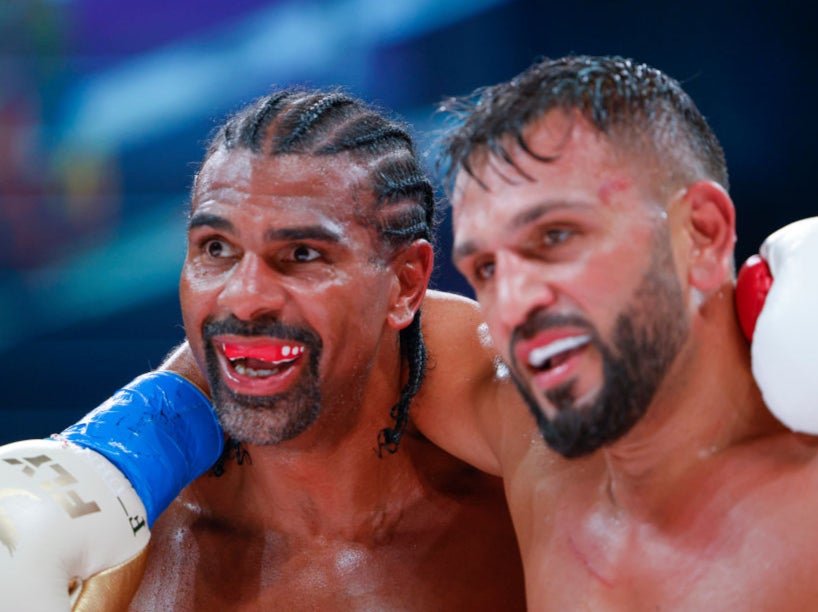 Haye and Joe Fournier embrace after their fight

“The boxer’s health is always the priority. And if we allow Tyson Fury to fight David Haye and Evander Holyfield to fight Mike Tyson, we are putting boxers at real risk. So I don’t care whether it is their choice. We need to save boxers for the sake of their health.

“These fighters feel great in the gym, but they don’t look great in the ring. David Haye looks in superb condition, he is a pure athlete and there is no doubt he probably does feel good. But he fought Tony Bellew a good few years ago now and it was clear he was past his best.

“I don’t think anything has improved since he’s been out. Tyson Fury just destroyed Deontay Wilder with the best performance of his career! David, you need to behave yourself.” 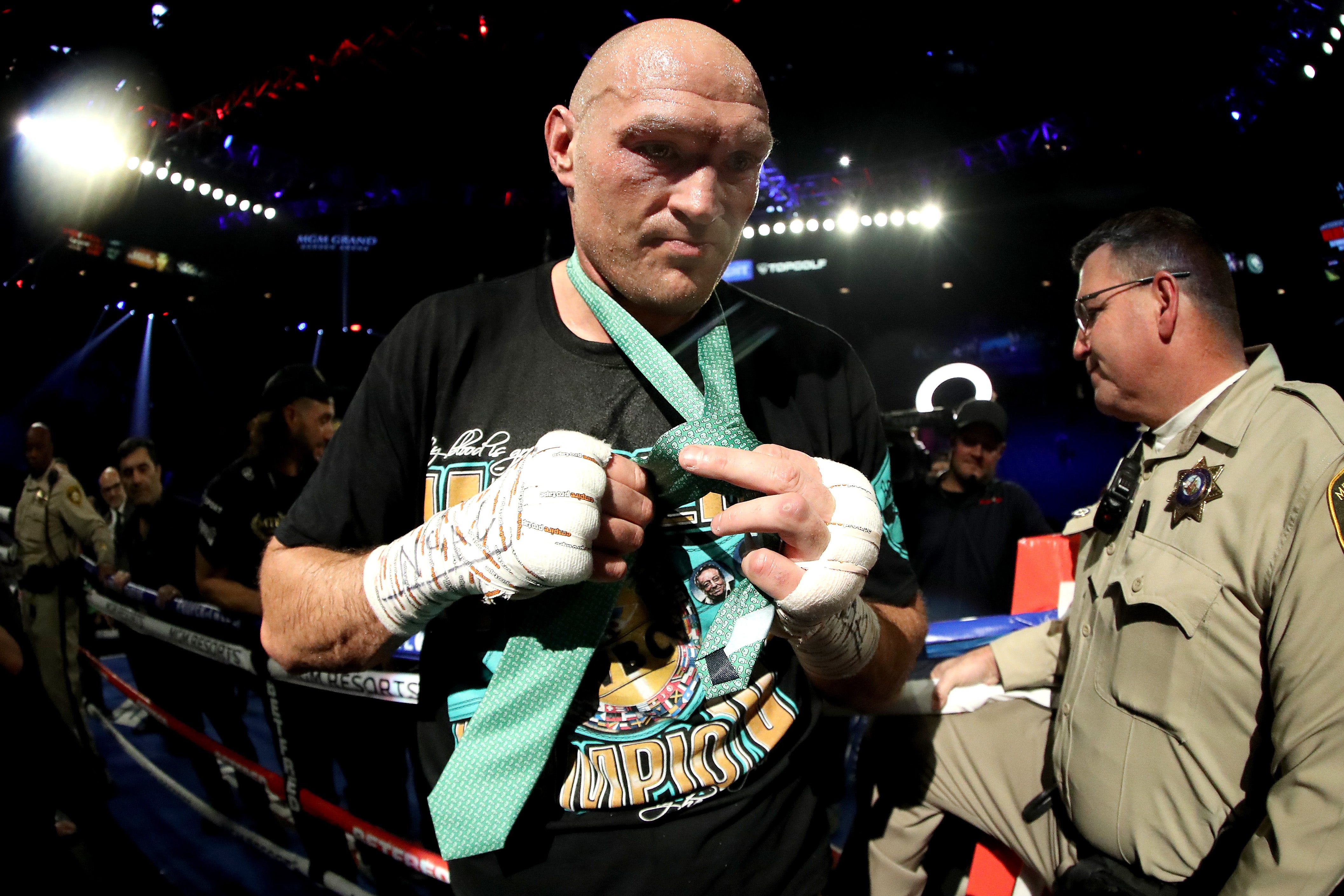 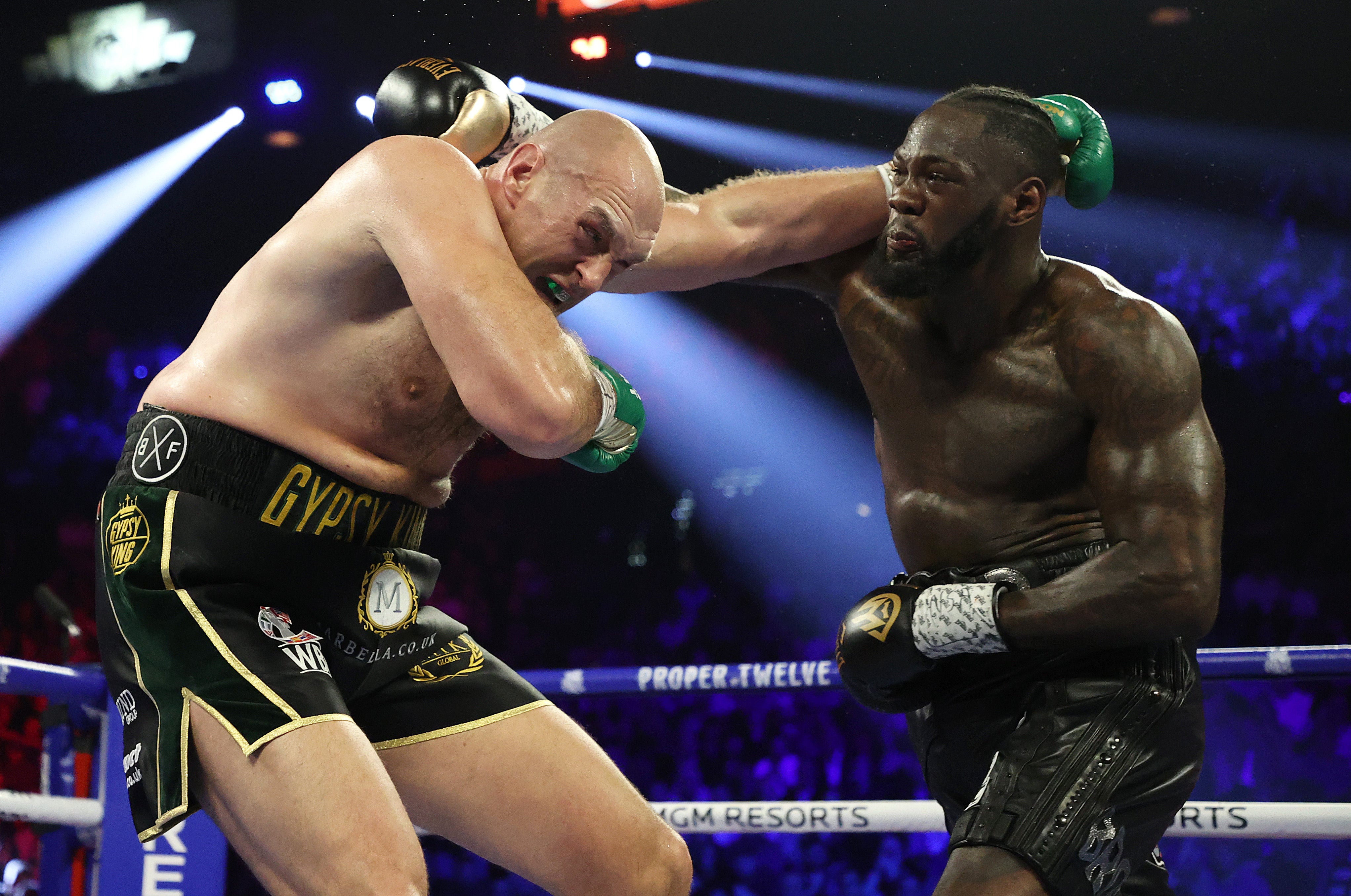 Wilder’s corner threw in the towel in the seventh round of the American’s rematch with Fury in February 2020, 14 months after the rivals fought to a controversial split draw.

The pair are set to complete their trilogy on 9 October.