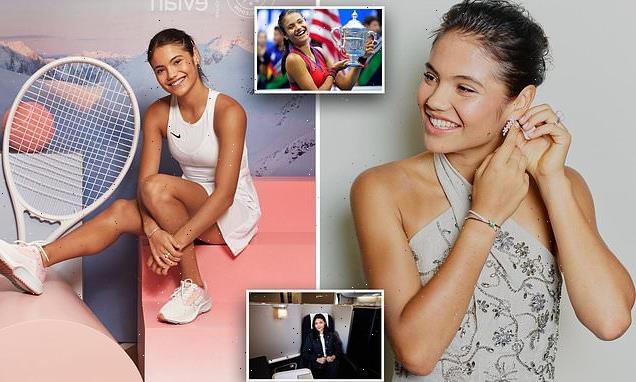 REVEALED: Emma Raducanu, 19, made a whopping $21MILLION in the year since her stunning US Open win, according to Forbes… with $18m earned in her portfolio of off-court partnerships with the likes of British Airways, Evian and Dior

Almost a year on from her first Grand Slam win at the US Open, British teen sensation Emma Raducanu has made her debut on Forbes’s Highest-Paid Tennis Players list.

Raducanu, 19, shot to stardom after she won the Major at Flushing Meadow as an 18-year-old qualifier.

Raducanu was a virtual unknown this time last year before she wowed the Arthur Ashe crowd and was ranked 150th in the world. She has now rocketed to No. 11 in the WTA rankings and as her standings rose, so did her earnings.

After becoming the first qualifier in the Open Era to capture a Grand Slam title, the endorsements have flooded in for the British teenager.

She made her debut on Forbes’ list of Highest-Paid Tennis Players in 2022 on Thursday, coming in at sixth on the list with $21.1 million.

Since her US Open triumph, Raducanu has had British Airways, Dior, Evian, HSBC, Porsche, Tiffany and Vodafone joining Nike in her endorsements. 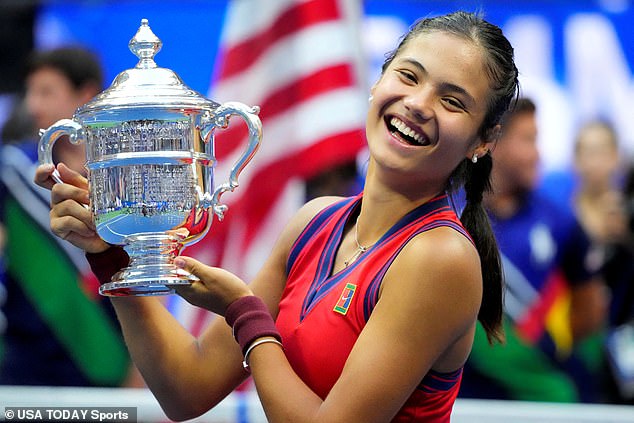 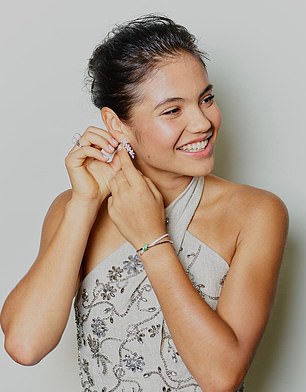 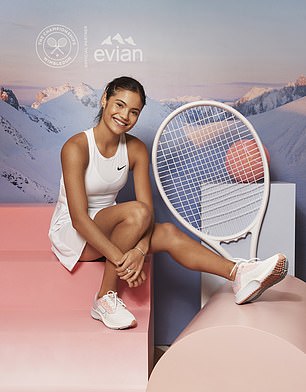 Since her Grand Slam triumph, the British teenager has received endorsements from the likes of British Airways, Dior, Evian (right), HSBC, Porsche, Tiffany (left) and Vodafone

Raducanu has a string of off-court deals, bringing in $18m in addition to her $3m in on-court earnings. Her commercial deals include:

While she has struggled to live up to the high standard of her maiden Grand Slam at the Australian Open, Roland Garros and Wimbledon this year, her off-court endeavors alone have raked in a massive $18million for the youngster.

Her agent, Max Eisenburd, claimed earlier this year that Raducanu had passed up on ‘millions’ in sponsorship deals – due to being limited to 18 commercial days per year.

Former world No. 1 Roger Federer retained his place at the top of the list for a 17th year despite not playing a match for nearly 14 months.

Federer, 41, has not featured since Wimbledon last year after he had another operation on his knee, which has bothered the Swiss great in the twilight of his career.

However, the 20-times Grand Slam champion still raked in an estimated $90m before taxes and agents’ fees over the last 12 months to top the list, with the money coming from ‘endorsements, appearances and other business endeavors’.

Japan’s Naomi Osaka, who has won four majors, is second on the list after making around $56.2m in the past year.

The 24-year-old launched a new media company in partnership with four-times NBA champion LeBron James and a new sports agency in June. 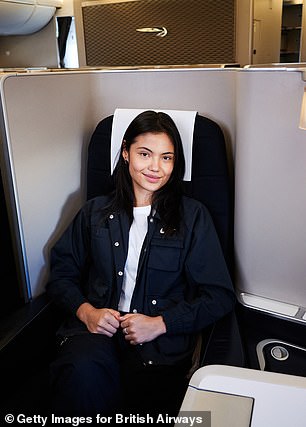 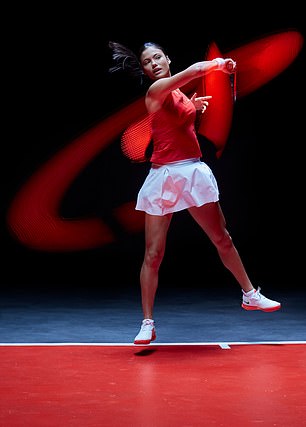 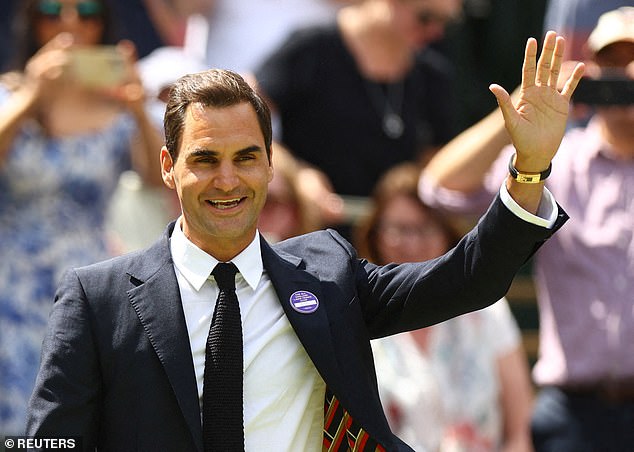 Former world No. 1 Roger Federer retained his place at the top of the list for a 17th year 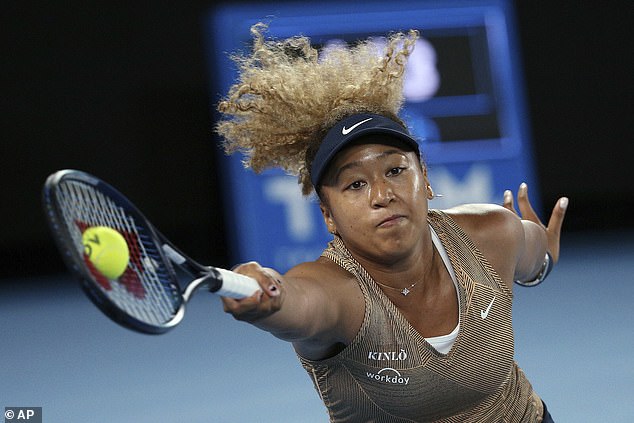 Four-time Grand Slam winner Naomi Osaka is second, making around $56.2m in the past year

She is the highest-paid female tennis player, earning more than 23-times Grand Slam winner Serena Williams, who is set to retire after the US Open that begins next week.

Forbes concluded: ‘The infusion of fresh blood is good news for a sport that has been ruled by the same handful of names for the last two decades.’