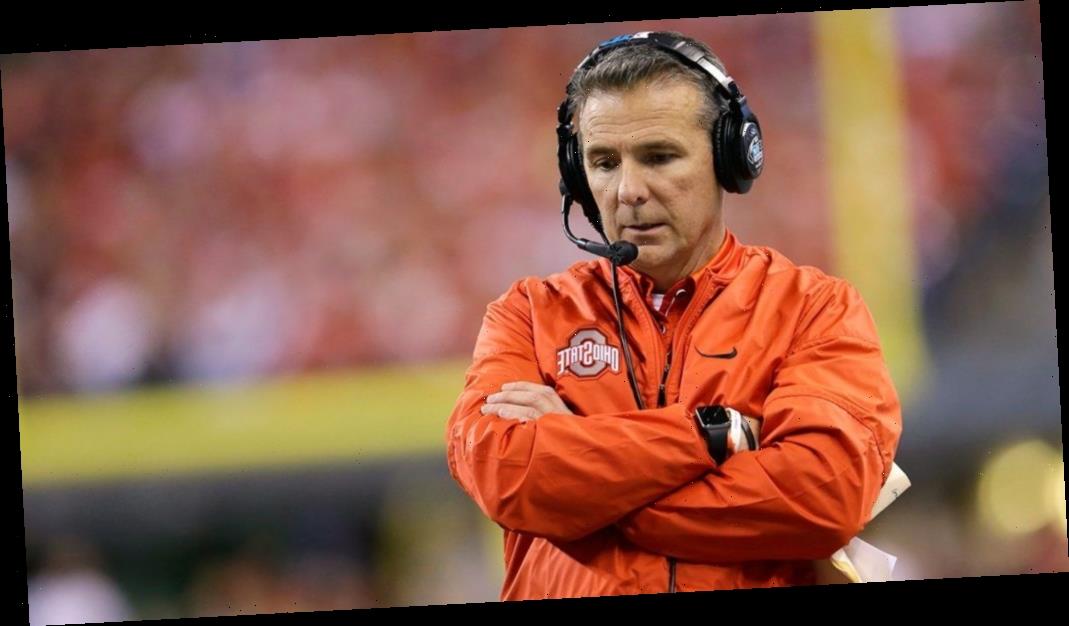 Former Ohio State Buckeyes head coach Urban Meyer has been widely tied to coaching vacancies in the NFL. If a team wants him, they’ll have to pay a pretty penny.

However, NFL Network’s Ian Rapoport heard from a source that Meyer won’t be be receiving that much in compensation. Rapoport stated the number of $12 million “is not relevant and false.”

One way or another, Meyer would receive a massive payday if he were to make the jump to the NFL. As Florio pointed out, Carolina Panthers head coach Matt Rhule earns around $9 million annually (he signed a seven-year, $60 million deal last year).

The Jacksonville Jaguars, who own the first overall pick in the 2021 Draft, have been rumored as a possible landing spot for Meyer. They’re widely expected to take Clemson quarterback Trevor Lawrence, regarded as a generational prospect, with that pick.

Lawrence alone makes Jacksonville a much more attractive landing spot for any coach.

Meyer was the head coach of Bowling Green for the 2001 and 2002 seasons before taking over the position at Utah. In 2005, he became the new head coach of the Florida Gators, leading them National Championships in 2006 and 2008.

Meyer retired after the 2010 season before taking on the Buckeyes’ head coaching position in 2012. He led the school to a National Championship in 2014, and he would again retire following the 2018 season (Ryan Day replaced him).

The Jaguars fired head coach Doug Marrone following a 1-15 season, the worst in franchise history. General manager David Caldwell was fired in November after the Jaguars lost their 10th consecutive game. The team has yet to announce a new GM or coach.

Only time will tell if the Jaguars or another team manage to bring Meyer over to the NFL.

NEXT: David Schwimmer Still Thinks Ross & Rachel Were On A Break