REAL MADRID sold Martin Odegaard to Arsenal to lay the track to land long-term target Paul Pogba on a free next summer.

Pogba’s deal with Manchester United is due to end in 11 months and Spanish newspaper ABC are reporting that will be the best time for the France star to finally realise his “dream” of playing for Los Blancos. 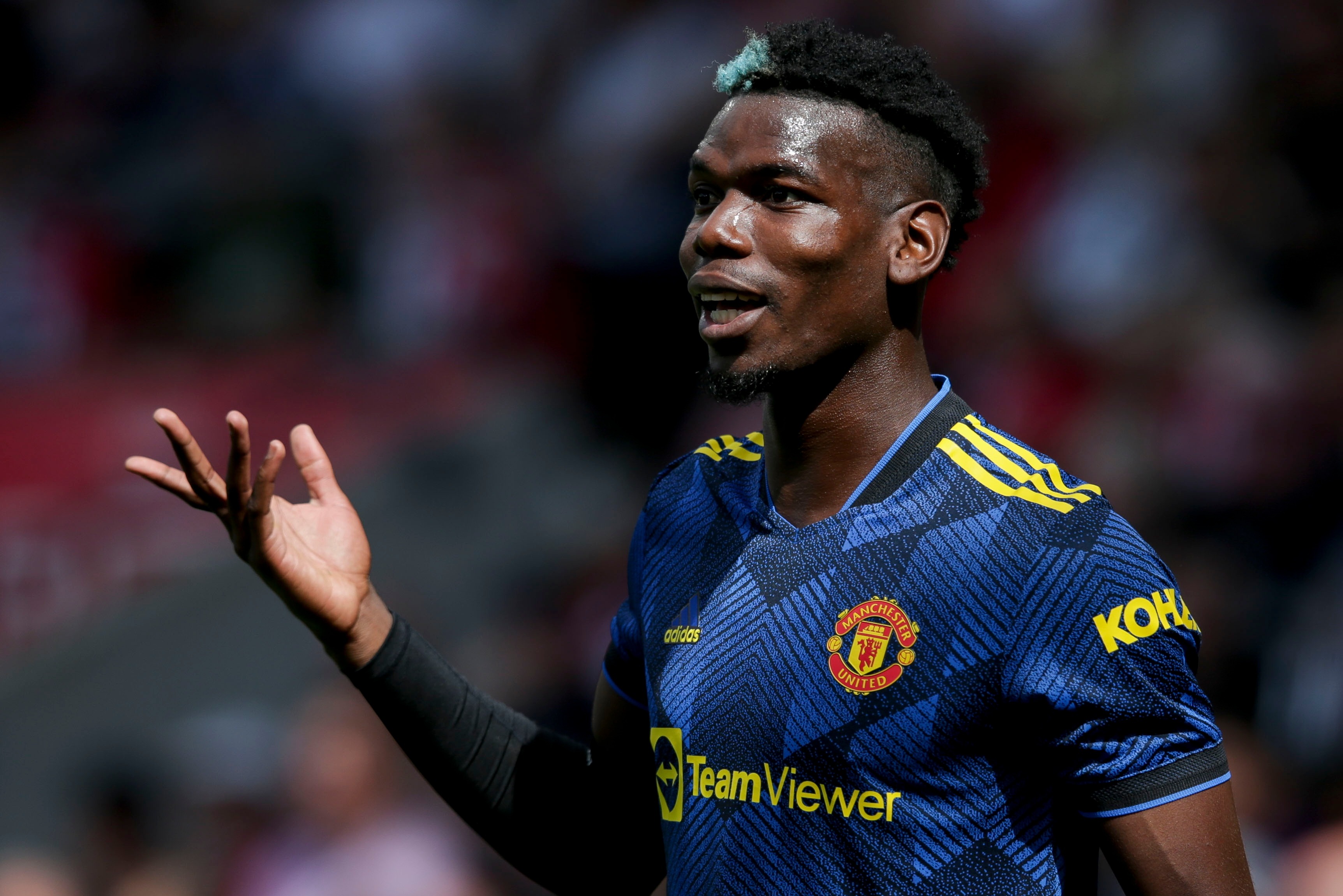 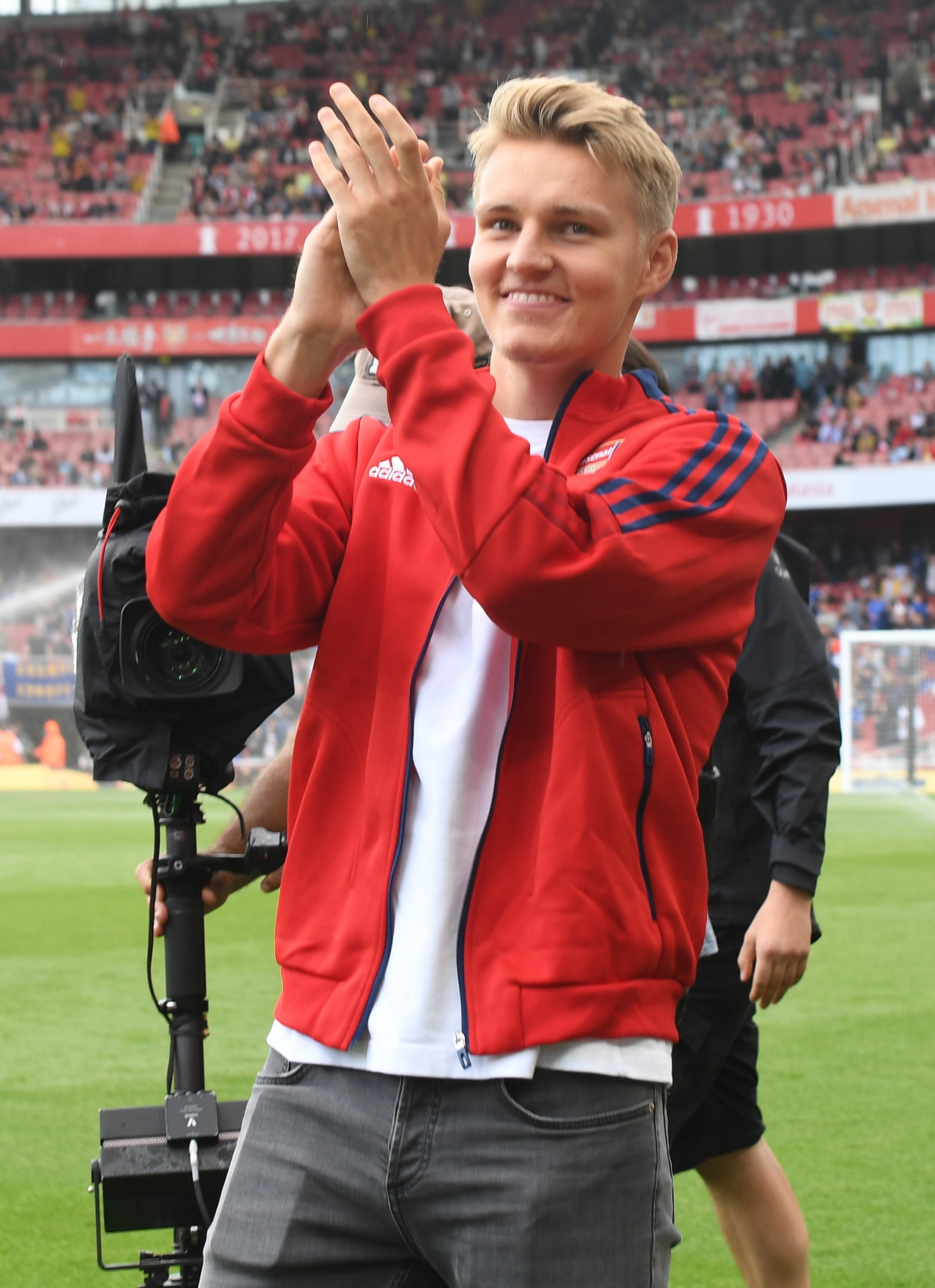 The report says the wheels for Pogba’s trip to Madrid have also been oiled by the Gunners completing the £30million signing of Odegaard, 22, this summer.

The Norway midfielder spent the second half of last season on loan from Real Madrid but has now signed on a permanent basis.

In addition to easing pressure on Real’s wage bill, ABC say the Odegaard switch has helped clear the way for Pogba, 28, to become the natural successor to Croatia captain Luka Modric, 35, in Madrid’s midfield.

ABC say Real have not been prepared to pay the sky-high transfer fee United would have slapped on Pogba in the middle of his contract.

But if he becomes a free agent next summer that will be the “definitive opportunity” to finally land their man.

The report adds the Spanish giants will adopt a similar approach to swoop for Pogba’s fellow French World Cup winner Kylian Mbappe, 22, who is in the final year of his deal at PSG and has just seen the Ligue 1 champions bring in Barcelona legend Lionel Messi.

Any move for Pogba will also give new Real boss Carlo Ancelotti the chance to finally bring to the Bernabeu a player who was always on the radar of his predecessor Zinedine Zidane.

Pogba started the season brilliantly with four assists in a man-of-the-match display in an opening day win over Leeds, and the Red Devils have entered into negotiations to get him to extend his deal at Old Trafford.

Moneybags PSG also remain keen to bring the Frenchman back to his homeland.

But the former Juventus star’s preference is Real and his agent Mino Raiola believes all the pieces are now in place to finally seal his client a move to the Spanish club next summer.

The arrival of Pogba and Mbappe would be part of an overhaul at the La Liga giants next year with Wales star Gareth Bale, Spain midfielder Isco and Real skipper Marcelo all expected to move on as Ancelotti looks to refresh his ageing squad.