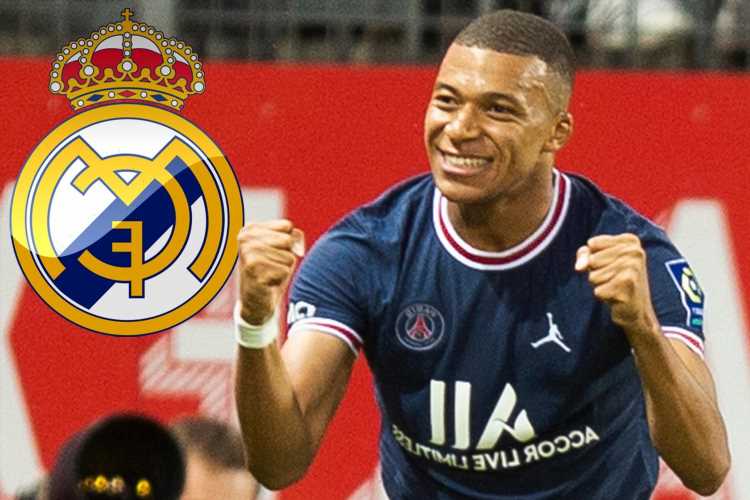 REAL MADRID will announce the signing of Kylian Mbappe from Paris Saint-Germain on Friday, according to reports.

The French giants will reportedly sanction a £154million deal once they have confirmed Mbappe will not renew his contract – which has a year remaining. 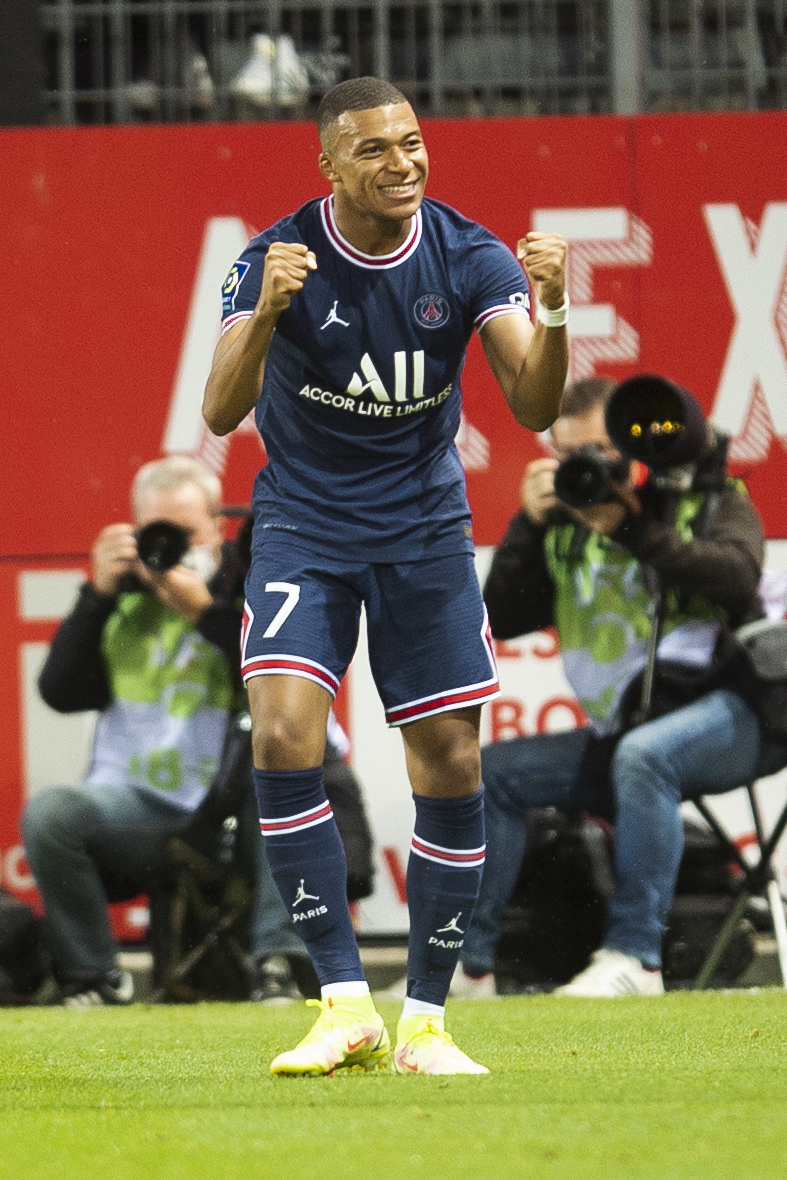 That is to stop him leaving for nothing next summer.

Real will pay £154m plus add-ons, according to Marca.

And the announcement could come at the end of this week, before Mbappe links up with France.

The 22-year-old has continued to train with PSG amid the saga.

But he is reportedly not expected to be included for their Ligue 1 game against Reims on Sunday.

Los Blancos had a bid of £137m rejected by PSG on Wednesday, with sporting director Leonardo stating the offer was 'very far' from the club's valuation of the forward.

Real have now improved their offer – but the sum is still short of the £162m PSG paid for Mbappe in 2017.

The French giants still owe Monaco around £35m from the original transfer.

PSG have only paid Monaco £124m so far, with the rest owed when Mbappe is sold or when he renews his contract at the club.

The Frenchman only has a year remaining on his current deal and reportedly wants to leave, which is why PSG are in such a precarious position.

Leonardo believed Real's derisory offer was part of a plan to get Mbappe on a free next year, with the PSG chief revealing the striker promised to never leave for nothing.

The Brazilian slammed Real for the way they have approached Mbappe and dealt with the proposed move.

He accused the club of acting in an 'incorrect and illegal manner', suggesting they have contacted Mbappe's representatives in an unacceptable way.