The mother of four wasted no time in soaking up the sunshine in Spain's capital with the ongoing coronavirus pandemic. 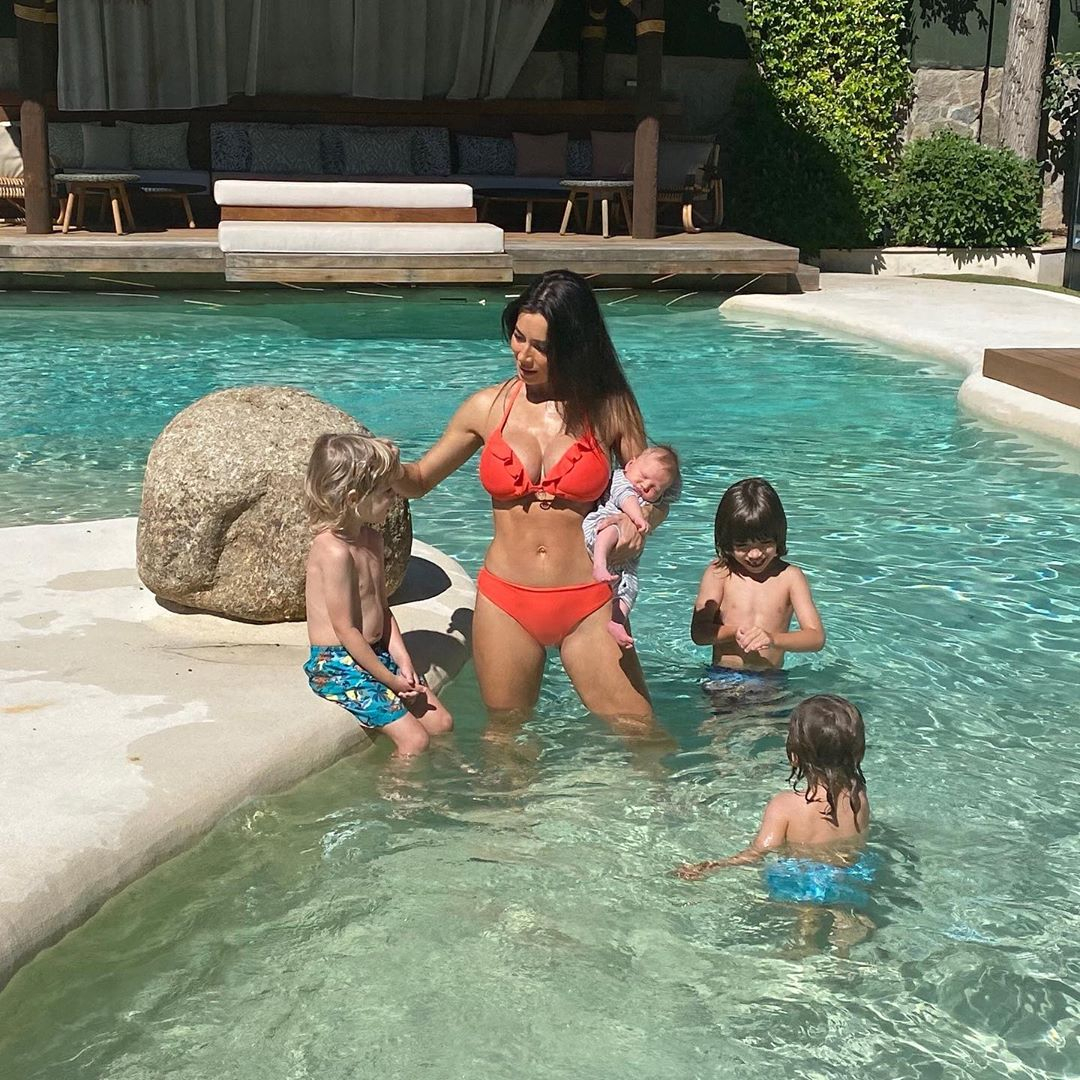 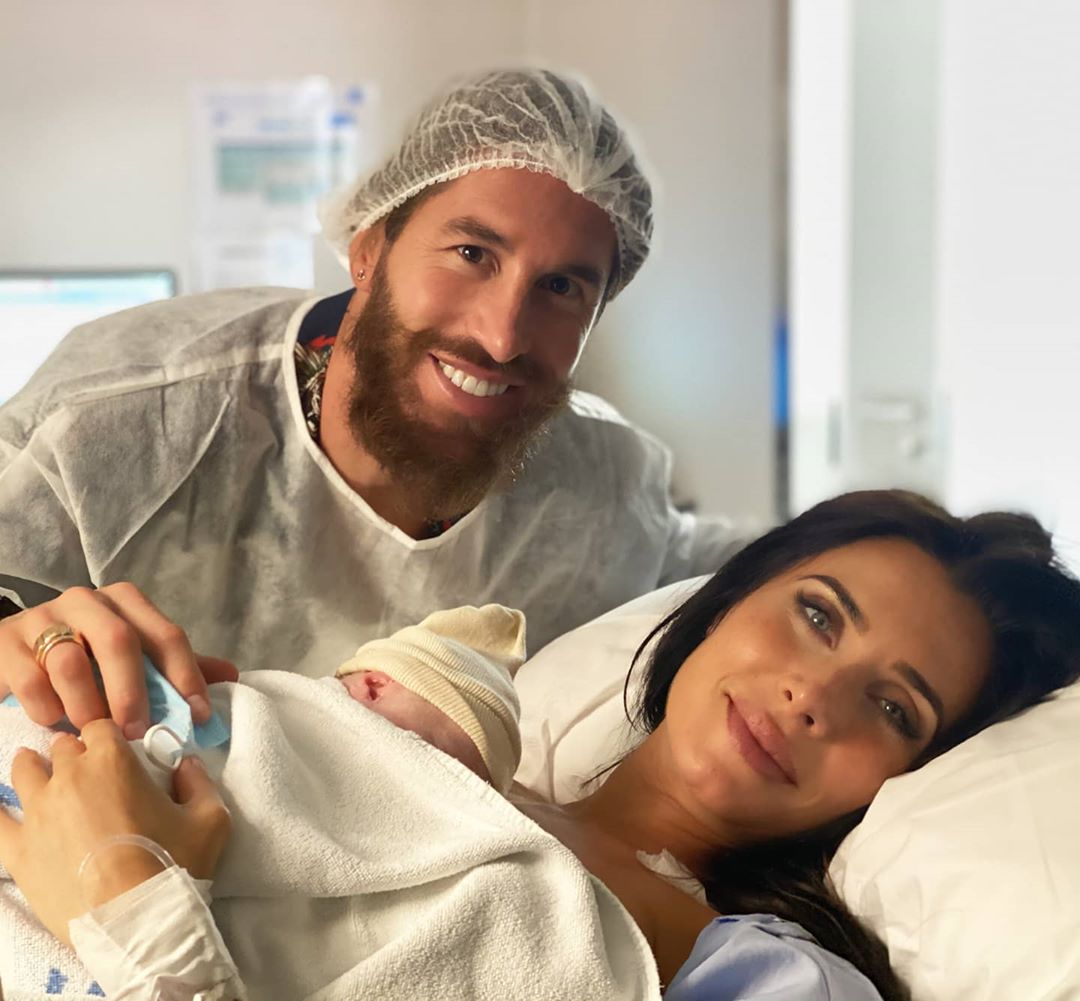 She showed off her incredible bikini body in a pool with all of her children despite the arrival of Maximo Adriano on July 26.

Alongside the image, she wrote the caption: "The fantastic four."

Her 4.9million followers were amazed with her figure with one writing: "Superwoman and her kids."

Another person added: "… and wonderwoman."

Real Madrid legend Ramos, 34, revealed the announcement of their newborn by posting a picture of the trio from the hospital bed.

He wrote: "Immensely happy to be able to introduce Máximo Adriano.

In another image uploaded of Pilar and Maximo, she wrote: "A week has passed since the first time I held you in my arms."

Ramos and Pilar already have three boys, Sergio, five; Marco, four; and Alejandro, who will turn two in March. 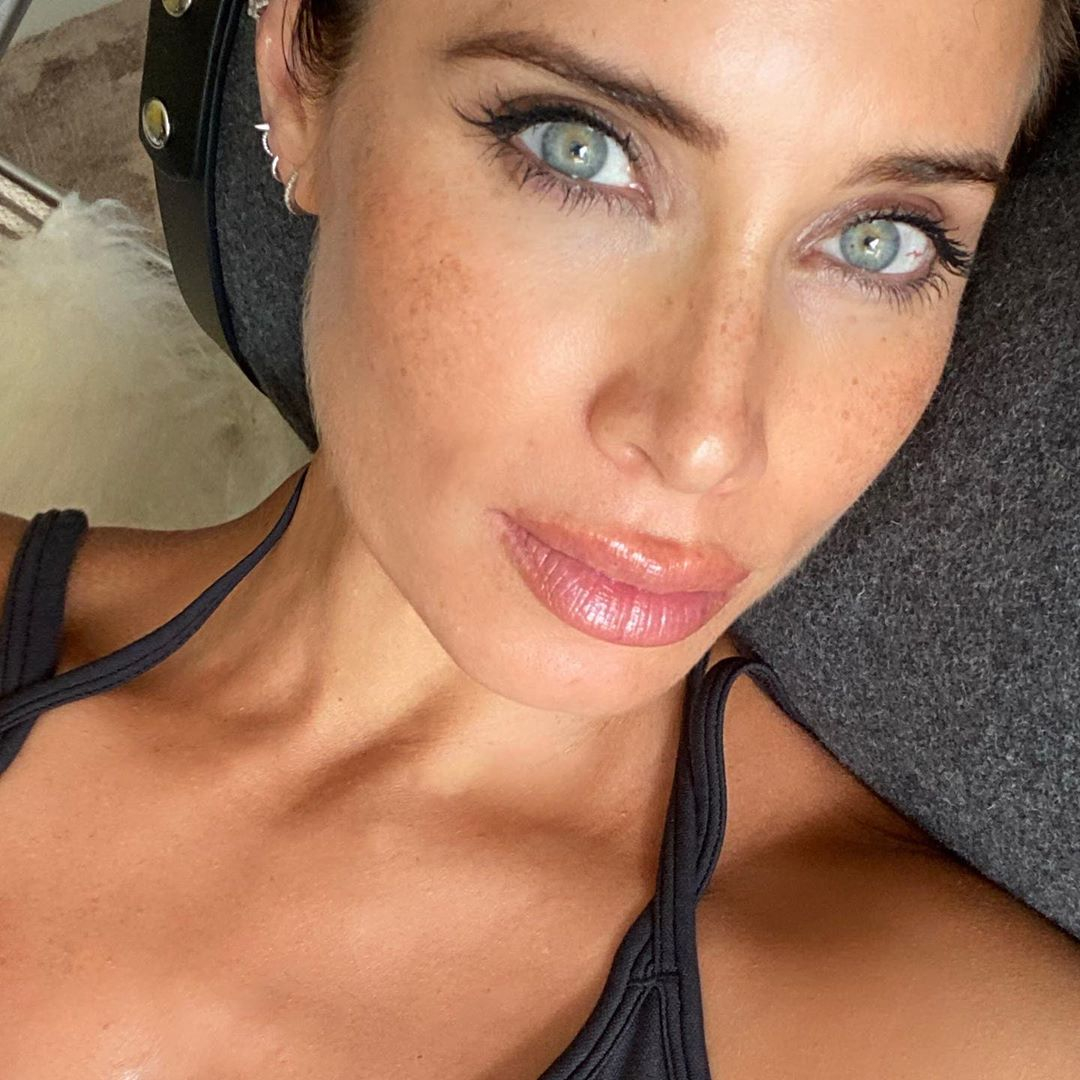 They celebrity couple married in a star-studded ceremony last June at Seville Cathedral, having been together for seven years.

Pilar, 42, who was born in Torrejon de Ardoz near Madrid, was voted the sexiest woman in the world by Spain’s FHM magazine in 2008 and 2009.

She made a name for herself as a reporter on a light entertainment show before starting to present some of Spain’s most famous television talent shows. 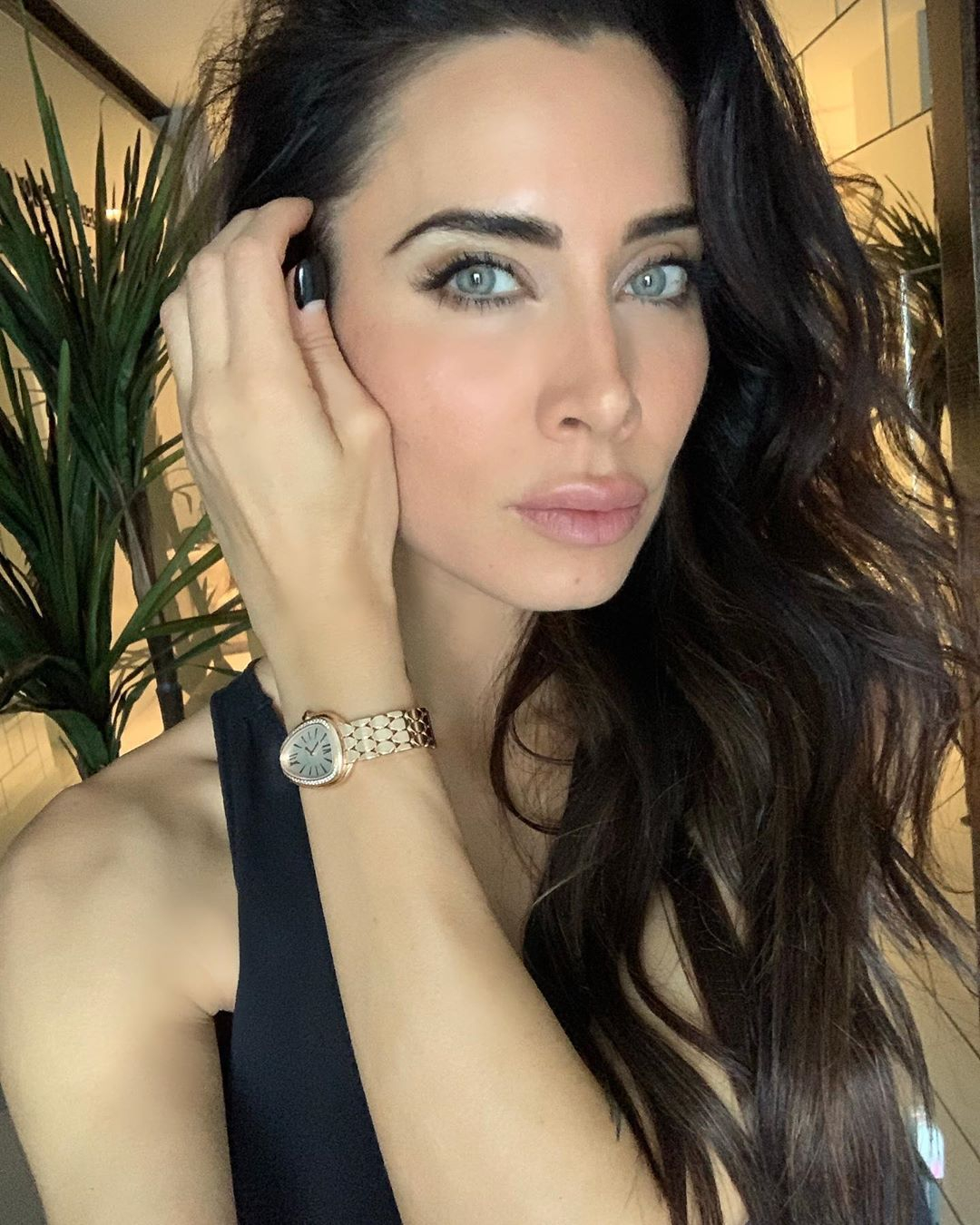