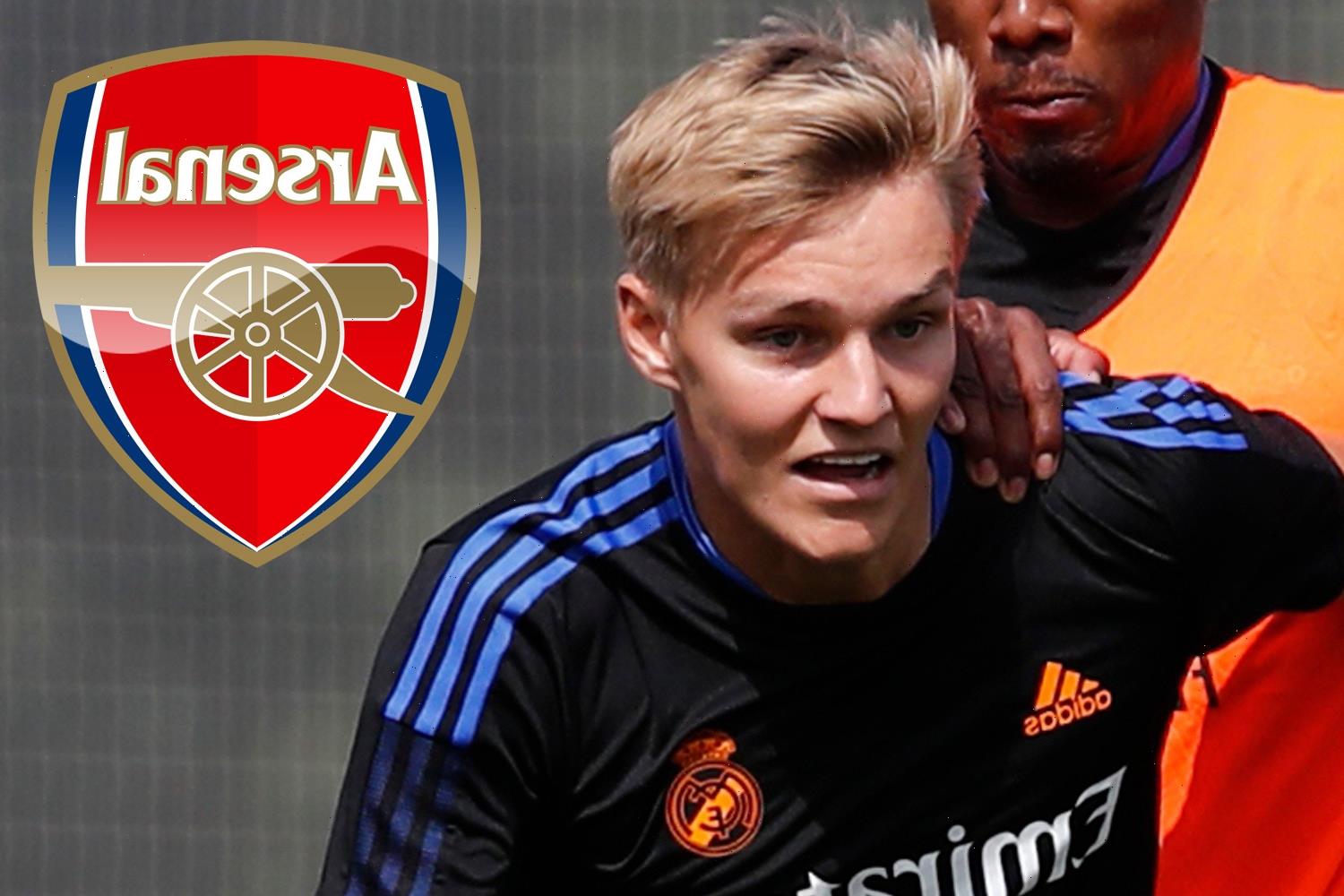 REAL MADRID have set their asking price at £42.5million for playmaker Martin Odegaard, according to reports.

And Arsenal – where Odegaard spent the second half of last season on loan – remain interested in signing the 22-year-old. 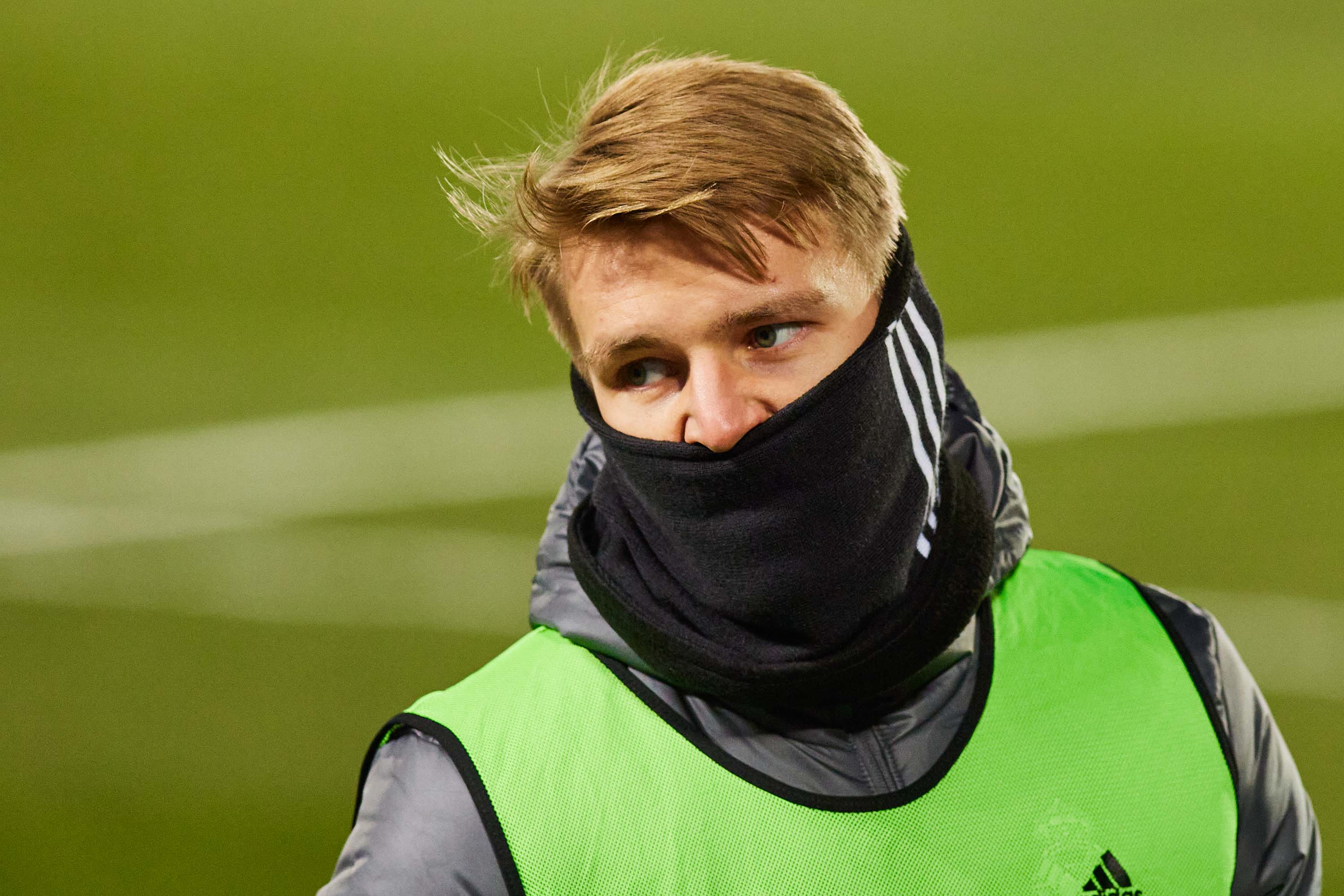 According to ESPN, Real believe Odegaard does have a future at the club, but won't rule out sanctioning a sale if the player asks to leave and an offer worth £42.5m is put on the table.

The LaLiga giants are hopeful that Odegaard decides to stay at Real, despite reports that the player is unsettled.

An ongoing debate inside Real is whether Odegaard is ready to step up and stamp down a first team place, succeeding an ageing Luka Modric.

Or whether the player isn't up for the fight and is looking for a way out.

Real are preparing for massive changes at the club, in particular in the midfield.

Modric has just a year left on his current deal, and midfield partner Toni Kroos is 31-years-old.

Midfield enforcer Casemiro is also almost 30, so Real are turning to 23-year-old Federico Valverde and possibly Odegaard to carry the torch when the time comes.

Although Arsenal are keen on Odegaard, Real are not willing to let the player leave on loan.

And it would take a big bid to persuade Los Blancos to sell, to help ease their financial fears due to the pandemic.

Odegaard has also failed in impress during Real's pre-season fixtures, garnering criticism from the Spanish press for his performance in the loss to Scottish champions Rangers.

AS' Tomas Roncero blasted Odegaard, saying: "Odegaard is the eternal promise. Surrounded by homegrown players, he should have said 'here I am'.

"What is there to do? Like at Arsenal, do they all play for him? Martin, you are in Madrid. Wake up, macho."