REAL MADRID could hand a dream debut to a mechanical engineer student tomorrow – even though the starlet has an exam the next day.

Zinedine Zidane’s side travel to Inter Milan in the Champions League on Wednesday. 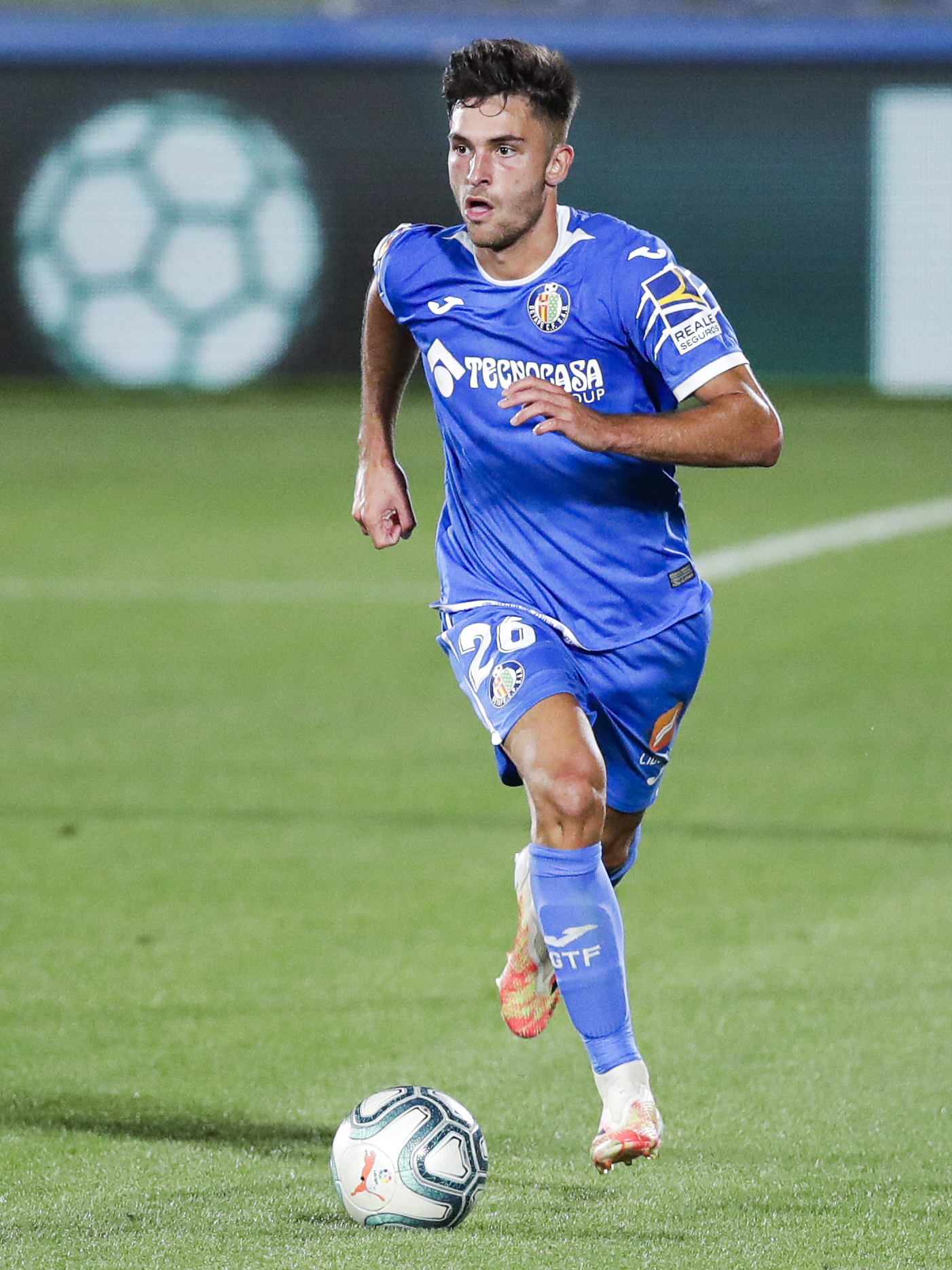 But his Galacticos have a host of players missing for the trip to the San Siro.

One of those absentees is Karim Benzema, who has six goals in 11 games, due to a muscle problem.

Fellow striker Luka Jovic is out after testing positive for coronavirus while winger Alvaro Odriozola is also ruled out.

And that has led to Zidane dipping into Madrid’s B team to call up and include talented youngster Hugo Duro in his squad for the Inter clash.

The 21-year-old forward only joined the club in the summer after making the breakthrough at boyhood club Getafe on-loan with an option to buy.

He was placed in their youth side, and already has three goals in four appearances.

And the Spanish Under-21 international’s form has led to Zidane dipping into Madrid’s B team to call him up to the seniors.

Now the starlet could be on the verge of his biggest game yet after training with the first-team this week.

And he is expected to be handed an opportunity if Benzema fails to recover in time.

But Zidane will forgive Duro if he has his head in study books rather than researching the opposition defence.

Even though he is heading off to Italy, the ace could be celebrating his debut with an exam just hours later.

He studies mechanical engineering at the Carlos III University in Madrid.

Duro has a test, which he has stated he will attend, on Thursday.

And that would cap a big week for the youngster after he already took another exam yesterday.