The 35-year-old had his contract terminated by the Turkish outfit due to his huge wages. 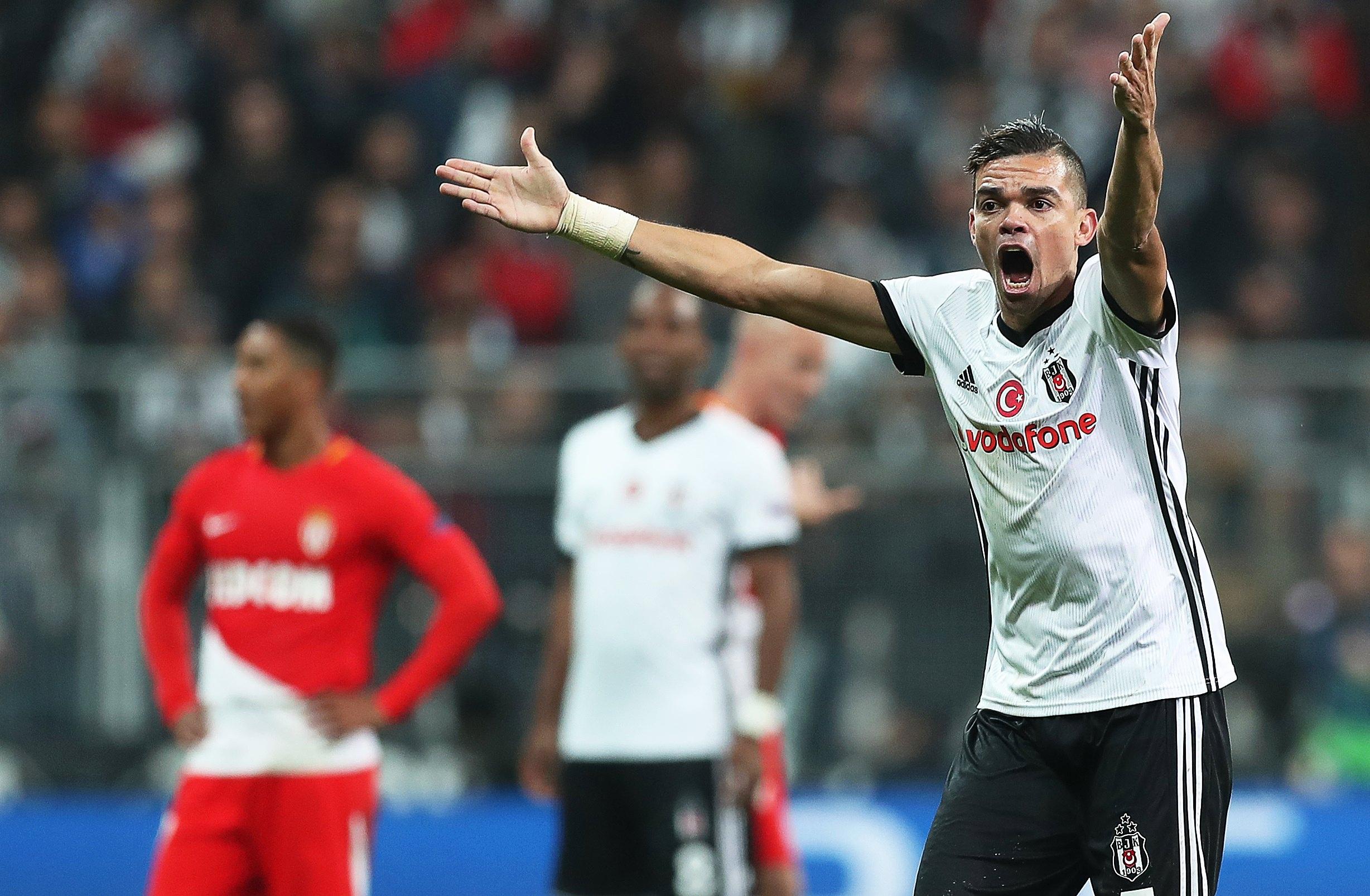 But he put in a solid shift in his time with the Super Lig side – making 52 appearances and scoring seven goals in the process.

The notoriously fiery centre-back could be set for a switch to Wolves – where he would feature in England's top division for the first time.

According to Portuguese outlet Record, Molineux top brass could be about to swoop in on the defender for free in January as they look to bolster their defence and add depth to their squad.

SunSport reported that Wolves were keen to sign the no-nonsense Portuguese international in the summer but a move never materialised. 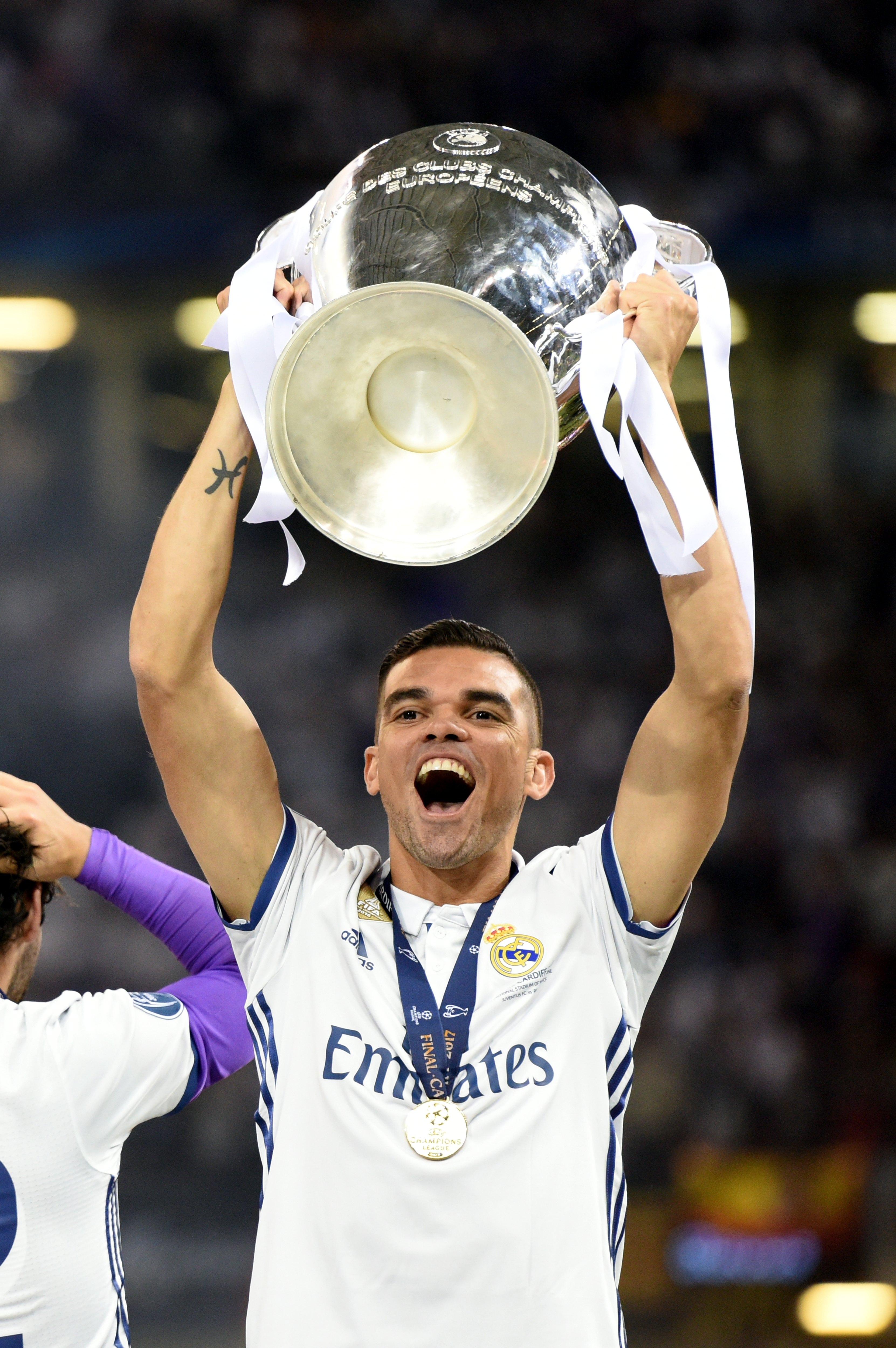 Pepe would join a Wolves side already littered with Portugal stars.

As well as Portuguese manager Nuno, they already have Rui Patricio, Ruben Neves, Joao Moutinho and Diego Jota in their ranks.

And they are thriving in the Premier League – in seventh place after 17 games.

They are also just one point behind Man Utd and have the best defence outside of the top four.

And Pepe will want to tick playing in England off his footballing bucket list. 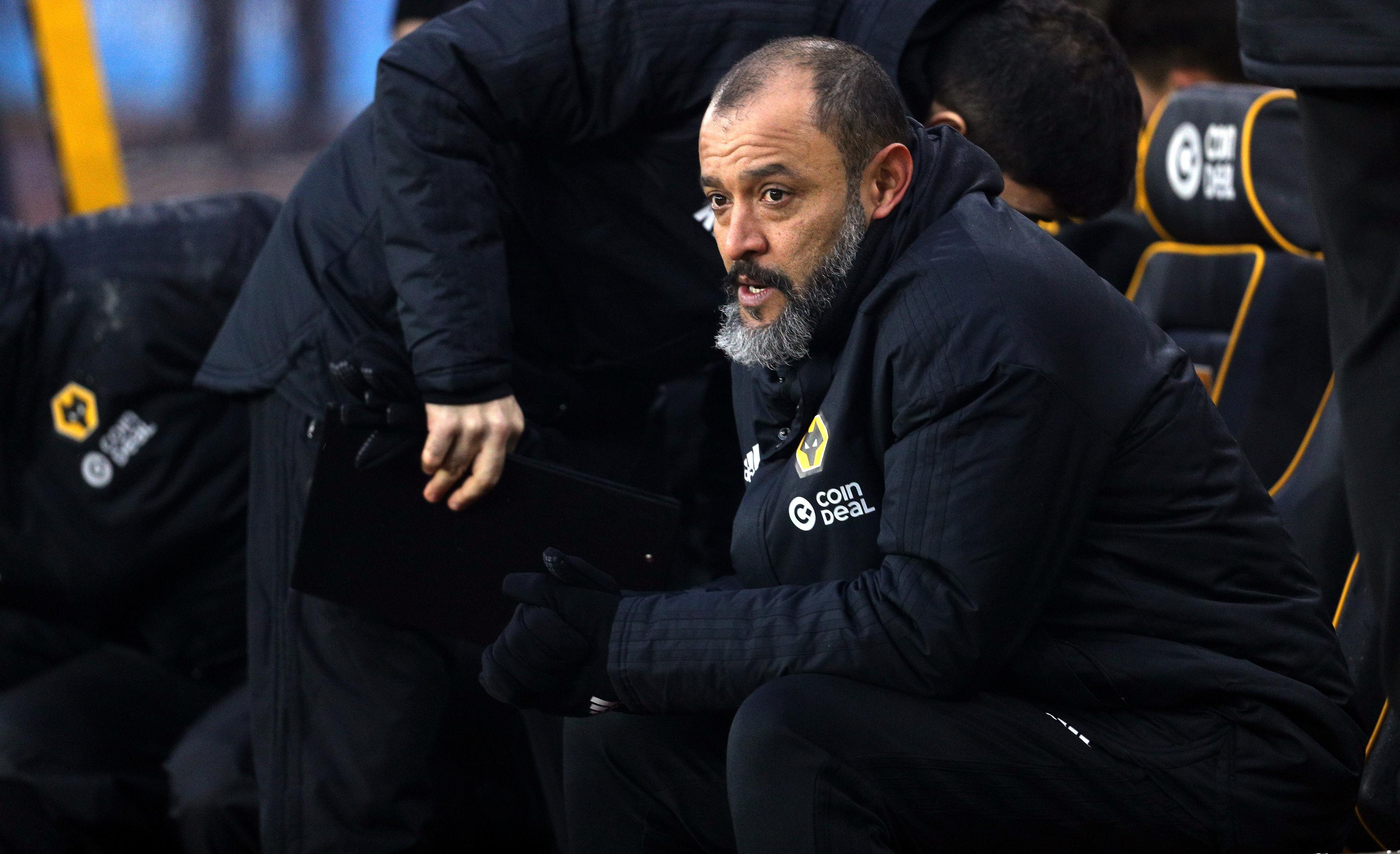